Creating a production from scratch is no small feat — this much is true. Between finding the right equipment, sourcing locations and actors, directing the entire piece, and so on, it can get demanding.

But above all, you want your production to truly land with your audience on a deeper level. You want to create a piece that has depth and resonance, one that has an impact. Thankfully, there are some simple tips and tricks that you can add to your production to make that so.

Read on to discover simple ways to add depth & resonance to your production.

Without a good crew, your production won’t get anywhere. Click here to discover why a local crew is the right choice for your next production.

We all have our favorite scenes in movies and television that we love and try to emulate in our own productions: a certain angle, a specific type of light, and so on.

Of course, replicating the cinematic thrill of the silver screen on an indie budget (with equipment to match) can be tricky. Thankfully, there are a few little tricks you can do to mimic this effect.

For starters, plan intricately before pressing record. It might seem obvious, but every excellent filmmaker of all kinds — even vloggers — plan their shots ahead of time. Storyboarder is a useful tool to get started with as it lets you visualize your narrative before shooting, plus it’s free.

It’s also worth shooting your production with a 180-degree shutter angle. Shooting in this style results in your shutter speed being double that of your actual frame rate. For instance, if you’re shooting at a frame-per-second rate of 24, your shutter speed should be 1/48.

Our brains have been conditioned by the cinema canon to believe that this style looks and feels ‘cinematic’. The same effect is caused by adding a cinematic crop (aspect ratio of 235:31).

These are just a few tips — there are myriad techniques for making your footage look more cinematic, so experiment with a few and find the ones that work for you.

Character development is an underrated method of adding depth and resonance to your shoot. In real life, people develop and change, and applying those same principles to your production adds depth to your characters too.

It’s not just broadcast or episodic productions that can benefit from character development either. There are plenty of notable ad campaigns that focus on the development of one or two specific characters, even within a 60-second ad spot.

Character development is important because it lifts the narrative off the screen and into the believable. It helps your audience believe in your characters, and as a result, in their emotional pains points too.

Beyond this, character development benefits your production by highlighting character motivations. Even if these motivations don’t explicitly manifest onscreen, they imbue the acting, stage directions, and even the mise-en-scène.

Dialogue can be a tricky thing to perfect. Most of us talk (or at least communicate in some form) every day, so writing dialogue should be easy, right?

But many of the speech patterns we use on a daily basis are subconsciously learned and used, and consequently, it is difficult to turn it into a script.

Create a character profile that reflects their personality and use this to distinguish between what your character might or might not say.

Avoid using long-winded monologues too (depending on your production). People tend not to speak in soliloquies, so don’t write in them! Of course, this depends on the type of production you’re doing and your own personal style, but as a rule of thumb, realistic dialogue is a good fallback.

Finally, simply read your script out loud. Hearing your written script expressed verbally is a good way to weed out odd turns of phrase and clunky dialogue.

The tips and techniques above are just a few ways you can add depth and resonance to your production. While simple, they are effective at giving your production the weight and gravitas it needs to engage audiences. Follow the tips above and create a stellar production that truly resonates with your audience in 2020. 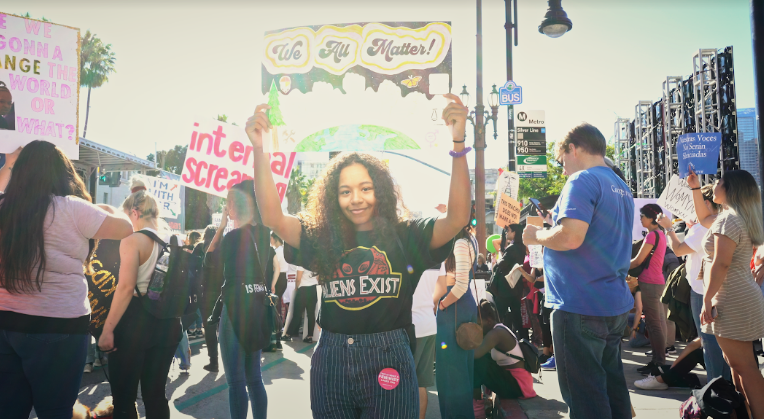 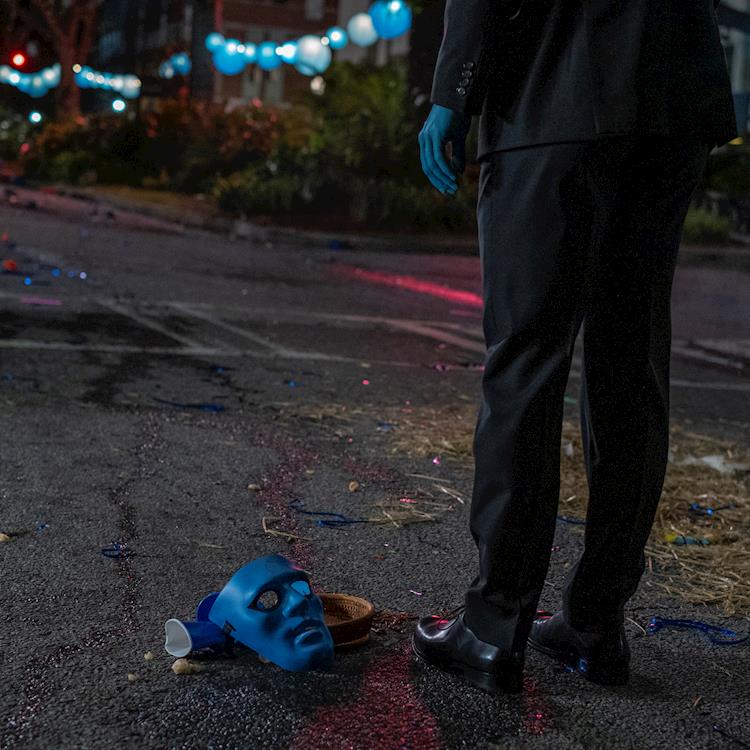 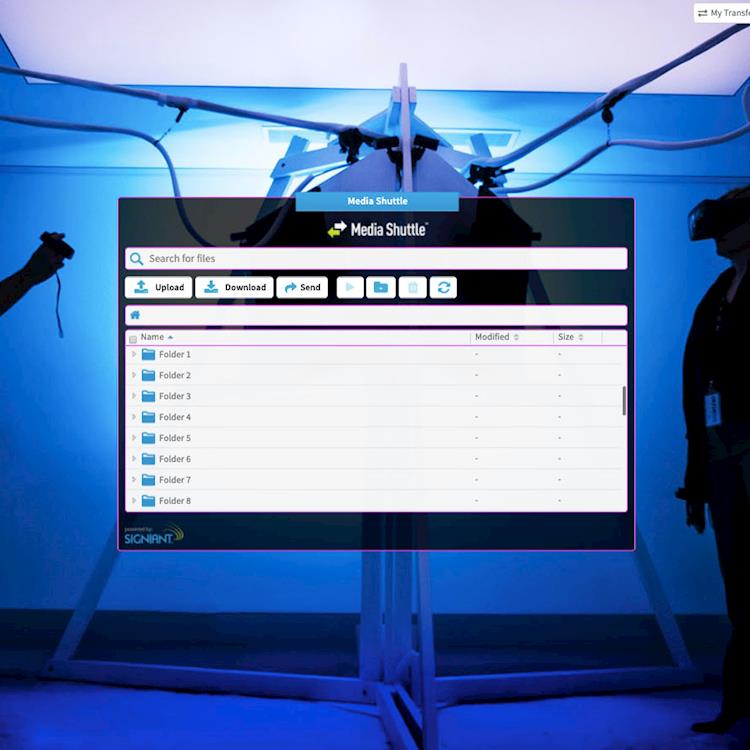 VR and AR are seeing resurgent interest under COVID-19. Veterans of the field think it’s about time

Over the last few weeks, I’ve ziplined in Maui, toured the Louvre, and visited the Metropolitan Museum of Art in New York City — all without leaving my apartment. Virtual reality (VR) and Augmented Reality (AR) are having a moment under the COVID-19 pandemic by allowing us to feel closer to one another, moving us beyond the confines of social distancing, and connecting us to our coworkers and the world despite the necessary, but frustrating restrictions keeping us all at home and making remote working challenging.