4K is here – what do we do with it? ANC Sports' Chief Technology Officer Mark Stross will join Newtek's Chief Technology Officer Dr. Andrew Cross to explore how to maximize the adoption of 4K. In 2013, ANC integrated a control system to drive a video display featuring physical pixels of 1080p x 3840p at the Seattle Mariners, including dissolving content to effectively playback two HD streams at once. Meanwhile, Newtek's broadcast equipment is found in HD control rooms around the world. They will tackle the most pressing issues in both signage and broadcast control rooms such as how to successfully drive larger, higher definition displays, as well as the challenges of outputting content featuring such large file sizes. Topics such as when to scale content, delivery speed and distribution will receive an open floor discussion as the industry comes together to take greater than HD displays to the next level.

4K-delivery to customers?
- Over the air (before last year, more was still being created for sd vs. hd). Crazy to think in next few years we’ll all have 4k.
- Over a wire – most likely. Given where tech is at, most likely an Internet wire.
-On disk (does seem to be move now on blu-ray 4k). Physical piece of media and get 4k that way. Movies can but sports and live events can’t. People are still buying dvds far more than blu-rays. Large enough audience think the dvd quality for value is good enough.

How much data?
(Quality vs. Bandwidth – how long to put up?)
Most people truly in the know believe 15 mbit/s won’t look that much better than the other formats.
-Average network speed somewhere between sd and low end of hd
-Netflix would describe as hd –north American just crossed line to 720p30 on average.
-About 2 years ago we passed average bandwidth to HD. How many years if extrapolated will it take to deliver enough data over pipe to get them to 4k?
-Increasing badwidth means new cabling, digging with shovels. 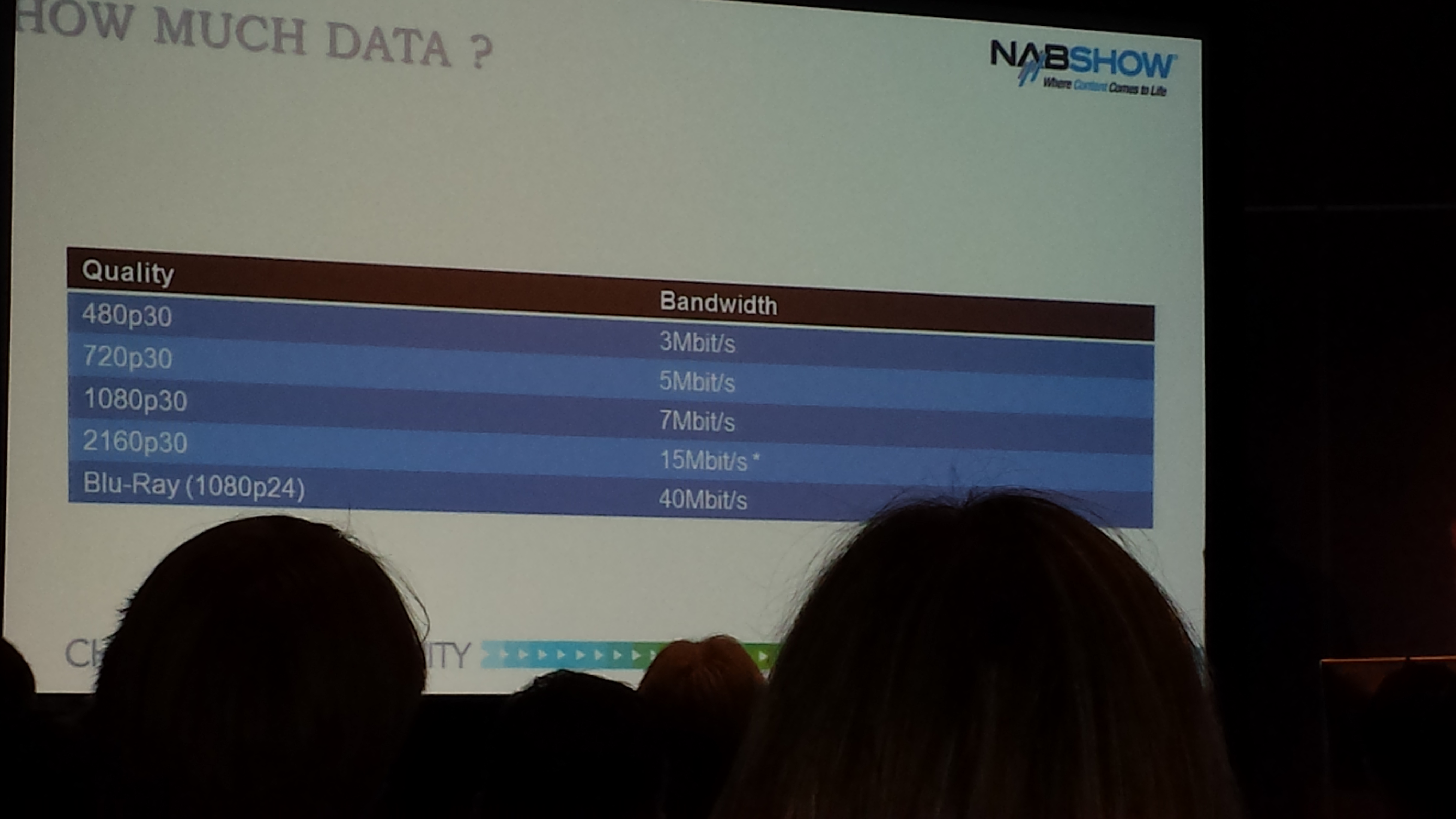 Today or Tomorrow?
-Likely “high-end” for the foreseeable future. But watch out for FIOS and google fiber. If enough traction, could cause that curve to expand. Watch that as indicator for the trend to get 4k in the home.
-Off-line or partially off-line
-Sports production and premium paid content (30p is not ideal for sports!)
-Disk delivery is good for movie (standards, desirability)

Stoss said he believed 4k will be coupled with immersive audio. But, it’s not for everyone.
If 1/3 would use higher data plan, no ISP could provide it. The reason more pricy is, trying to hone people back. Netflix got throttled because providers couldn’t provide the data. How much bandwidth do we actually have in the U.S.? The UK future solutions will force us to deal with it. In Asia, they’ve put in the pipes to throttle up. Most of the ISPS like ATT&T always throttle back connections because they don’t have backbone to support it. 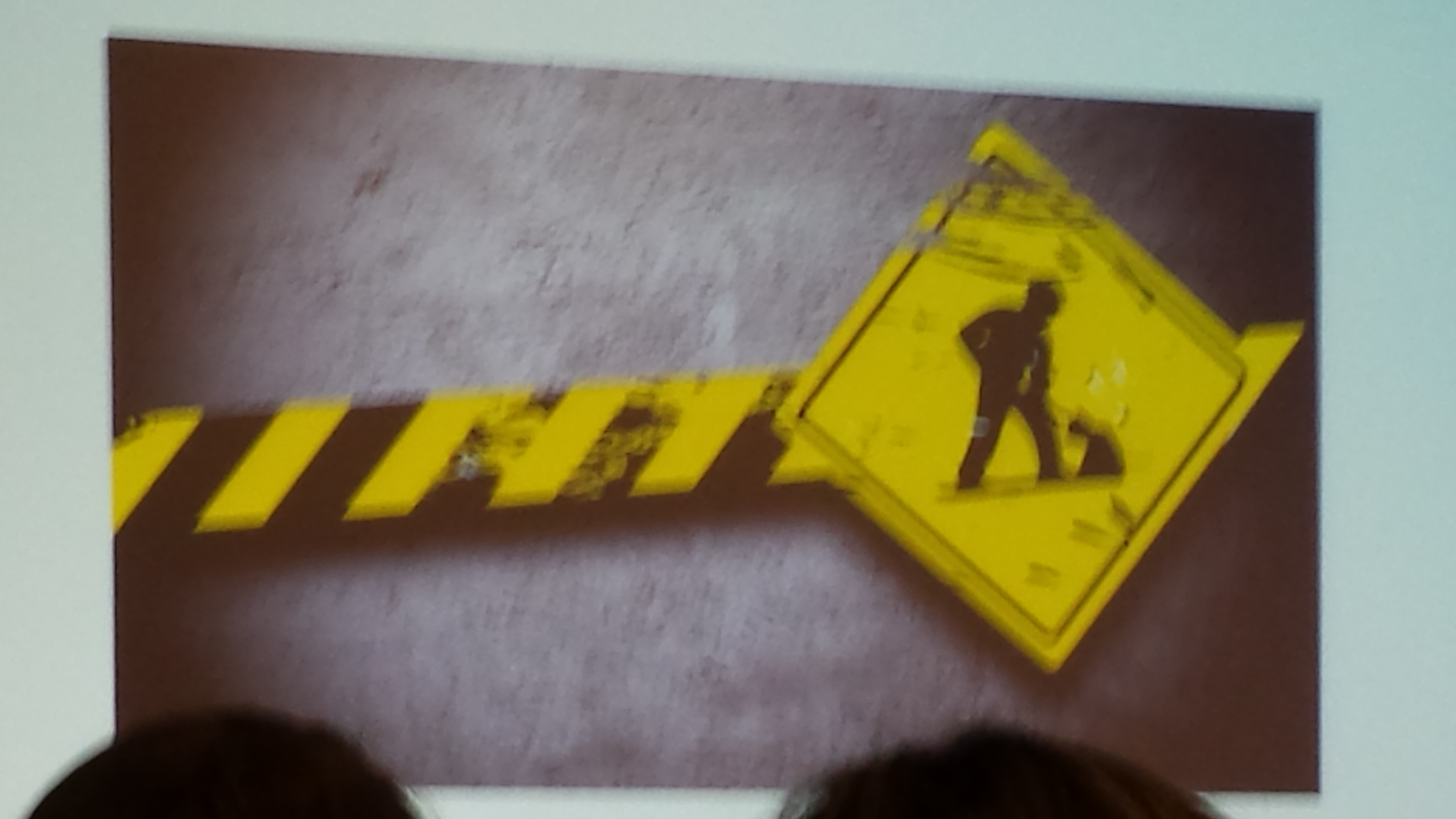 From audience: 4k is going to arrive when we have driverless cars. TVs in place…I think 10 years is pretty excessive.
TVs aren’t the problem, cameras aren’t the problem. It’s going to take a long time. 3 years = not gonna happen. People who buy these TVs will have to buy a higher connection, some will do that. For all this to really take off, it has to be more than a 10% audience.


HD took us a lot longer than we thought in hindsight. Still right now, most people still don’t get true HD. 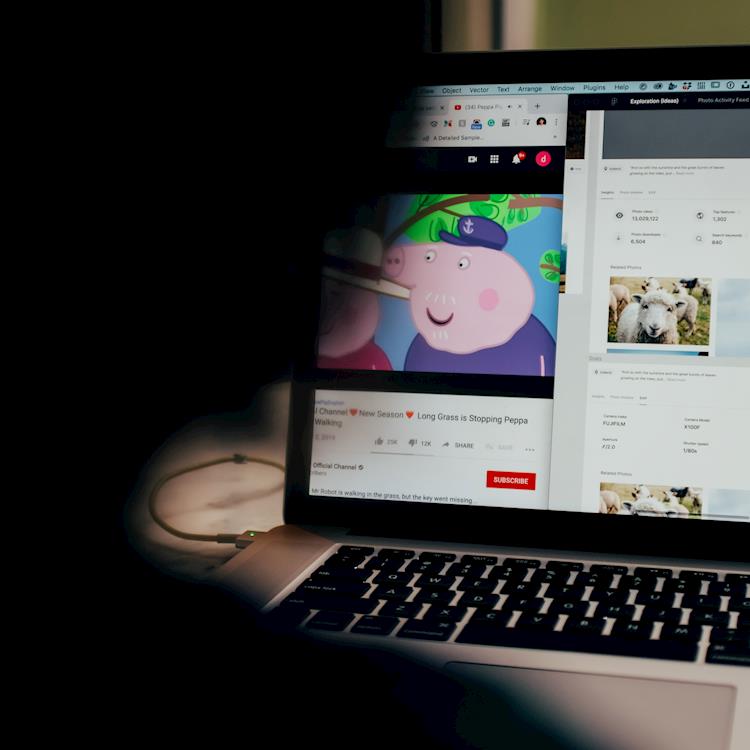 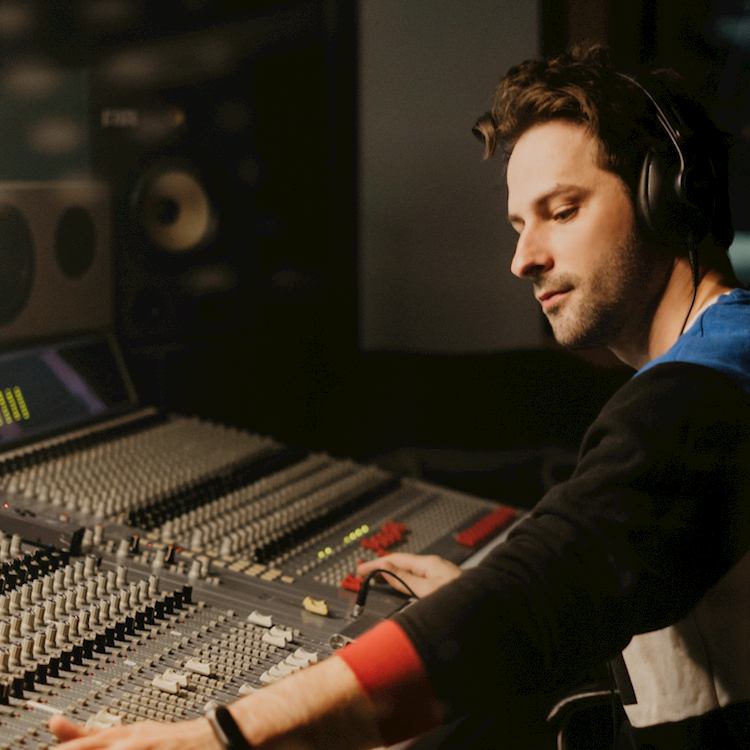 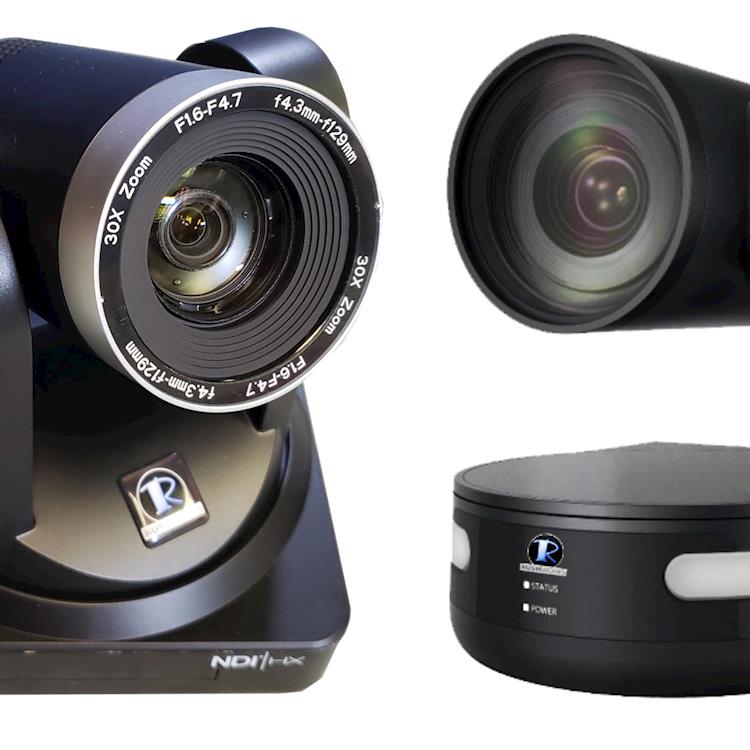