Michael Trainer (Matthew Modine) is a high-powered corporate lawyer, estranged from his family and his humanity; Jamal Randolph (Shane Paul McGhie) is an angry young man who has been imprisoned after enduring years of abuse in the corrupt foster care system. If Michael and Jamal can overcome their differences, they may find justice for Jamal and expose the immorality of for-profit foster care.

That's the synopsis for the highly anticipated film Foster Boy, directed by Youssef Delara. We got the chance to talk exclusively to the powerhouse company, Gravitas Ventures, which connects independent filmmakers and producers with distribution opportunities across the globe, about their work on the film—including writer Jay Paul Deratany, Producer Andrew Sugarman and DI & VFX Executive Producer Steve Bannerman. The video is now available on VOD. 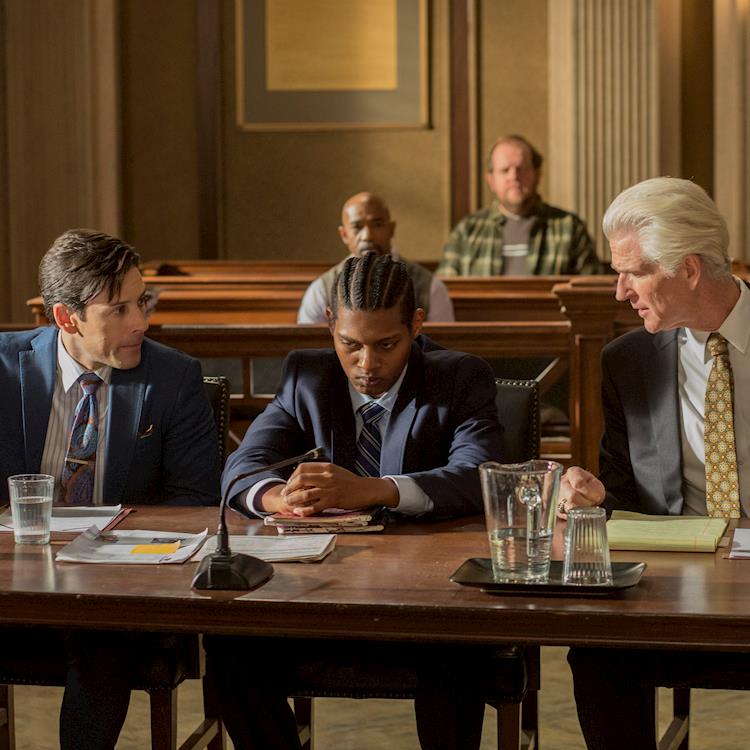 ProductionHUB: Can you talk a bit about 'Foster Boy' and how Gravitas got involved?

Writer, Jay Paul Deratany: Foster Boy initially was a product of my work at University of California Riverside, and my professor John Schimmel asked me to "write what I know." Because I have been a lawyer working on foster care cases similar to the case which is the subject of the film, I wrote that story. John had me re-write and re-write and finally when he approved he said he had a producer that was heavily involved with foster children who he'd like to take it to. That led me to Peter Samuelson and Andrew Sugerman and eventually with their great help we made the film.  Then, after we were done, and we were doing the film festival circuit I got a call from an incredible young man named Nick Royak who called me on my cell, when we had just received an award at the Sedona Film Festival. Nick was very excited about the film and said he wanted to pitch Gravitas.  I was in discussion with a pretty well-known distributor at that time, but Nick's energy convinced me. I then met Nick a month later and we sealed the deal.

Producer, Andrew Sugarman: We were all very excited about Gravitas becoming involved, as they were highly enthusiastic about the film and approached it with a passion that we felt was appropriate for the subject matter and the emotional energy that had been invested into it by all the creative team.

DI & VFX Executive Producer, Steve Bannerman: We became involved in the movie via our relationship with the Director, Youssef Delara. We had previously worked with Youssef on “Filly Brown” (2012) and “The Bounce Back” (2016).

JPD: Grueling, but that comes with the territory. Raising money, trying to find the right director, raising more money when we realized that we did not have enough to get through filming--it's all tough. But at the same time it is a very rewarding process to see the film come to life through the director and the actors.

AS: I agree with with Jay, we thought the movie was going into production several times, then we would change course and it would be pushed back. In retrospect, all of that was good, because we refined and improved the movie at every step.

PH: What your process was from a VFX standpoint. How did you work with the team to achieve the VFX elements?

SB: We had a small, tightly-knit team working on this movie. Our pipeline is primarily Nuke-based. We set up a rapid feedback loop with Youssef to develop the VFX. Since we also did the color for the movie, we integrated DI and VFX reviews into the same session wherever possible. 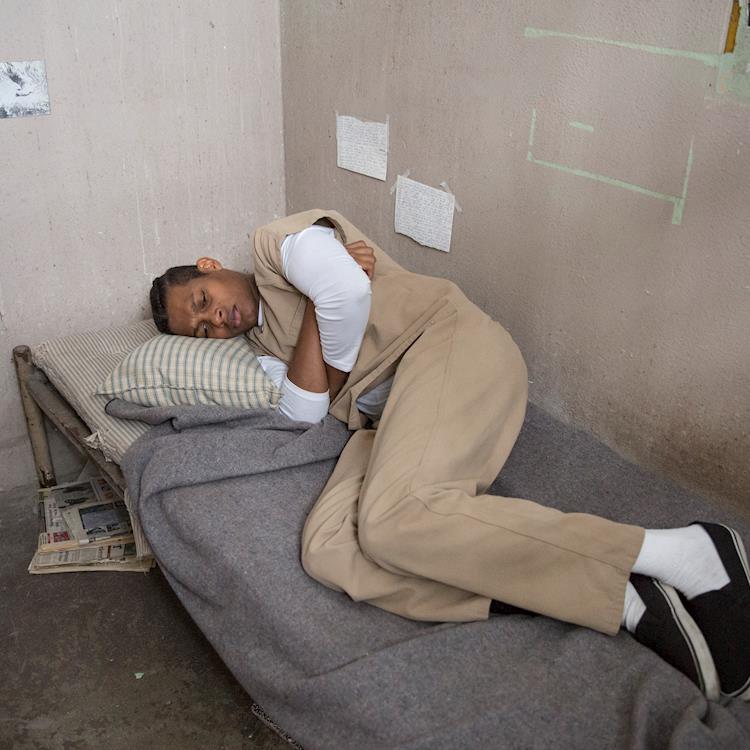 PH: What was the team dynamic like and how each role came together to make the project?

JPD: I really could not have asked for a better team. There are four producers on this film - Andrew Sugerman, Peter Samuelson, Ann Marie MacKay and me. I remember when Matthew Modine came aboard he said, "you can't throw a stone without hitting a producer." I realize that some films really only have one or two or maybe three producers but not typically four. However, I knew that I had not produced such a big film before and I needed help. Each one of these fantastic people were essential and without them there would not have been a film. Peter was and is a great cheerleader for foster care and a very good PR guy who knows how to piece things together; Andrew is an amazing person who just 'gets things done' . He knows a lot about producing, and goes to work on any issue. Union contracts, hiring firing, office space and logistics. He is very smart and incredibly essential. Ann Marie is the great peacemaker and relationship person. She knew how to bring parties together, work on the script with me, ease me through changes that were tough, etc.

AS: We found our respective roles and strengths as the production proceeded, and even to this day, as we are in the distribution and marketing phase, we are all playing a part in making that happen effectively.

PH: What are some of the shooting techniques you used? How did you achieve the look you were going for?

JPD: I have to give Youssef, our incredible director, and our cinematographer Ben Kufrin, all credit for the look. I knew that I wanted something that was not "shiny" and more of a "Night Of" look. They took that and created a sort of blue hue to the film that I think was incredible.

AS: Ben made a pitch to Panasonic on this movie and got one of their most advanced cameras, the Varicam for shooting this movie. That helped create, along with his great eye and terrific production design, the look that we achieved.

PH: Can you describe some of the films' elements? Why did you choose them?

SB: Most of the VFX in the movie were “invisible effects”. Things like clean-ups, removing crew reflections, etc.
However, there were a couple of challenging sequences in Foster Boy's visual effects - namely the giant barn fire shots that bookended the film. It was a long, slow aerial shot that flew in and over the barn, finally coming to rest in front of the couple standing in their front yard watching the fire consume the barn. This required a lengthy and precise 3d camera track throughout the shot that then allowed us to layer in dozens of fire, smoke, embers, ash and charred barn elements.  All of this was done in compositing with practical elements attached to cards and positioned in correct 3D space - no CG or 3D elements were used.
Since the end result required us to effectively fly through the smoke and flames, all of the various layers had to be laid out in 3D space to capture the correct perspective changes and depth. We created pieces of the burned-out barn structure under the fire, then layered in the different elements. Since the shot was so lengthy, we wanted to show the fire progressing, so we included small edge fires along the roof that slowly eroded away the structure underneath as the shot progressed. Adding in different interactive lighting elements and heat distortion helped to bring everything together and add that final touch of realism the shot needed. 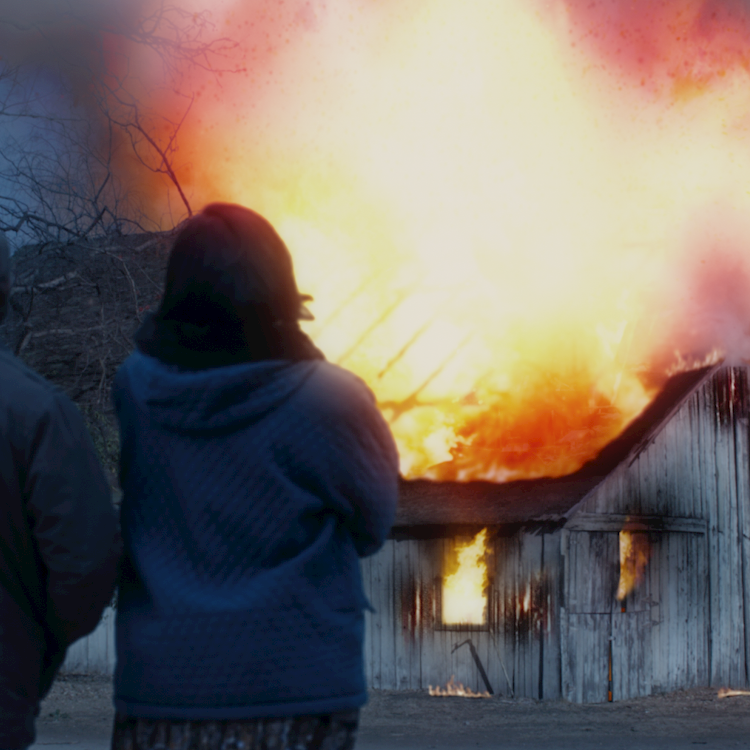 JPD: Youssef, and our editing team consisting of the lead editor Tom Noble (who won an Oscar for his past work) took the initial lead and then we added on, and helped to create the final process. I think it was a team effort, that had a few steps more than anticipated and a few more bumps, but it all turned out well.

AS: One of the things we discovered in the editing process was that a key dramatic moment, the final testimony of Jamal in the courtroom, came too early in the story, and with Thom’s great work, the last half was restructured to make that scene fall more dramatically near the end.

PH: Did you have any favorite moments of filming?

JPD: I loved a lot of them. First, I really appreciated how professional the actors all were - and how kind they were as well. They all embraced the film and gave it their all, really for sake of the kids that we want to help.  But the moments that stand out are when Shane gave that unbelievable scene where he finally testifies; when Matthew gives the closing argument and just nailed it, really in two takes. Also, whenever the great Lou Gossett, Jr. was on set it was a pleasure watching him work.

AS: Seeing these terrific actors give life to the words in the script, every time was a great moment.

PH: How long would you say the process from pre to post was for this film?

SB: I don’t really recall how long the editorial phase of the movie took, but the VFX and finishing phase was approx. 8 weeks.

PH: How are you hoping people receive the film?

JPD: I hope it is a call to action. There are almost a half a million children in foster care, and a vast majority of them have been physically, emotionally, or sexually abused. This has to stop.  40% of children who age out of foster care, wind up dead, in prison or homeless for some period within three years of aging out. This is wrong. As a country we can do so much better. 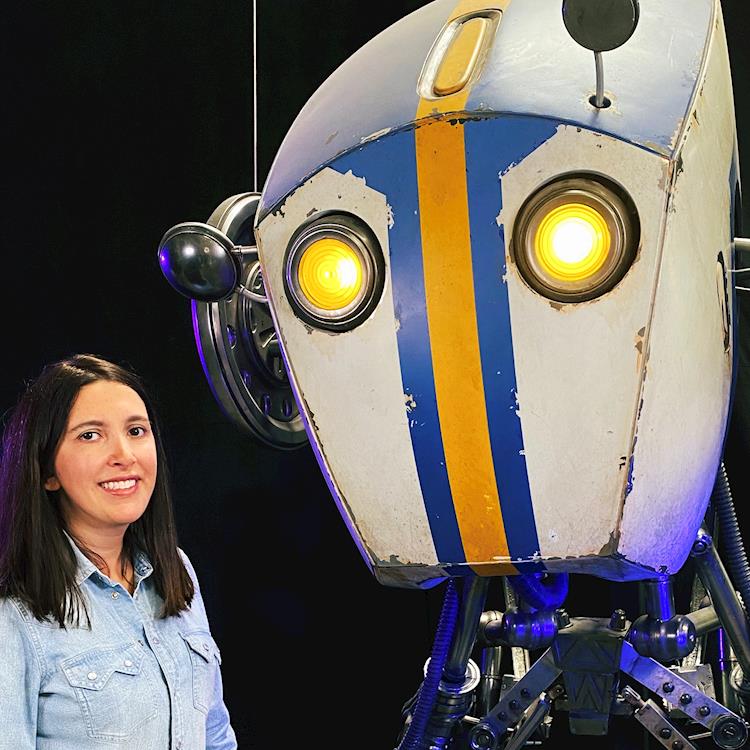 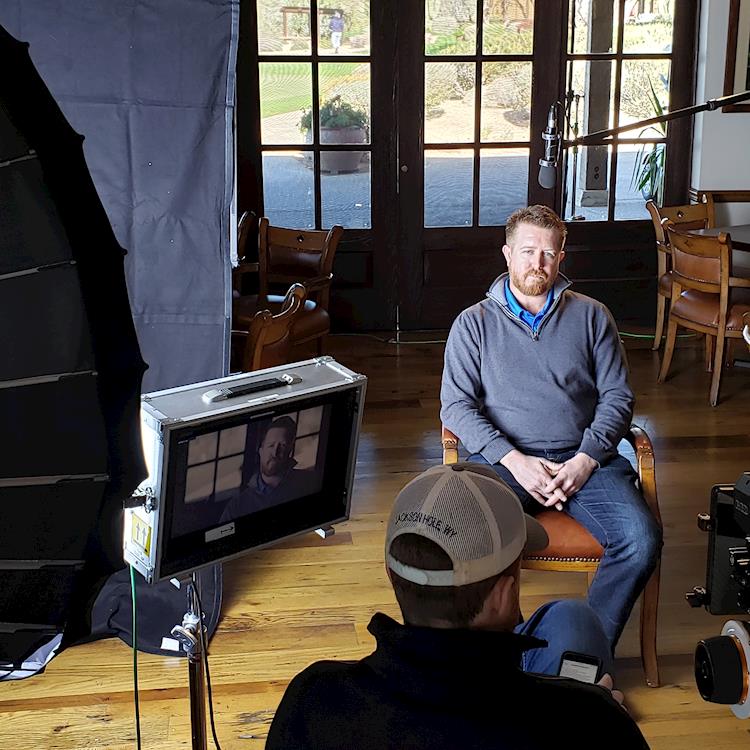 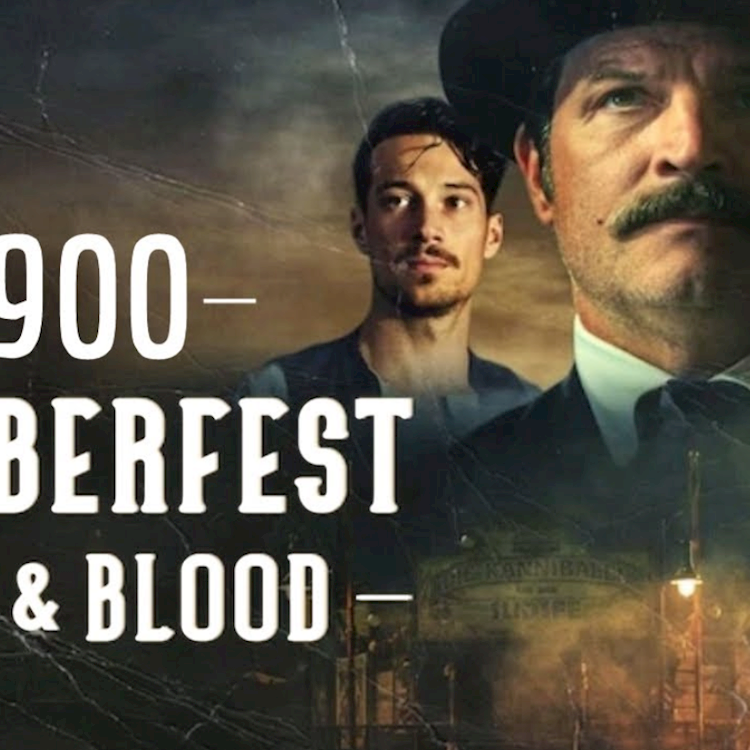 In this interview, we talk exclusively to Felix Cramer, the director of photography for Netflix's upcoming series Oktoberfest Beer & Blood, a thrilling period drama that follows the inception of the now world-famous beer festival. Based on true events, the series explores the history and origins of Oktoberfest. He works alongside director Hannu Salonen to establish an aesthetic inspired by oil paintings of great European late-romantic artists like Arnold Böcklin, Anselm Feuerbach, and expressionist artists from the “Neue Künstlervereinigung München”.