When a big part of your job is creating art for commerce, it’s really easy to get busy with the commerce side of things and forget to feed your artist side. Ten years ago, a friend of mine got a tattoo that said: “All Ways Create”. The spelling was intentional, he’s a versatile artist of many mediums. The point is, I’ve never known him not to be working on his own projects alongside his corporate and commercial work.

But it’s been harder for me to create for myself, especially as I’ve grown up. My business takes a lot of time and attention. It seems like I’m always flying off to direct and shoot for clients, working on proposals, writing scripts, or in post-production with often brutal deadlines. It’s been really hard to find the time to do something not “on the clock”. And hey, I’m grateful: it’s wonderful to be able to create for a living.

Then this November I had a big setback at work. A job I’d committed to got frozen for a month. I was out a lot of money and scrambling to reschedule and move other things around to accommodate. I knew this “dead time” was really bad for me and for my small team, who were expecting to get paid right before Christmas. Things felt pretty bleak.

So I wrote. Quickly and from the heart. A few hours later, I had a concept and a script for a very short, very heartfelt holiday film about family and being apart for the holidays. I sent it to my LA producer Jessica, who loved it and had great ideas on how to make it better- even on the non-existent budget we had. That night, we finished the script together and we put out casting notices for New York (where I was) and Los Angeles (where I would be in a week).

The only way to make this project happen was to keep things small and agile. That meant a New York crew of me, my DP friend Eric, and a PA. In LA we added a makeup artist and Jessica produced while she and I also filled in all the gaps with things like wardrobe, props, and art direction. Eric caught a free flight to LA thanks to an understanding friend who works as a flight attendant. It was total guerrilla operation, but we’re all working professionals who know how to be scrappy. It helped that we did like Robert Rodriguez says to do in his book “Rebel Without a Crew” and wrote to locations and resources I knew we could get. And we used the camera and lighting I had on hand thanks to the job that fell through, while Eric brought his anamorphic lens along for the fun.

We filmed on the streets of New York, guerilla-style in Central Park, at Rockefeller Center, Fifth Avenue, even outside Tiffany’s. It was magical. A week later, we were in LA filming at a condo, on Hollywood Blvd., and at Runyon Canyon overlooking downtown LA. Also magical, in a completely different way.

About a week later, I finished editing and post-production and we put “A Cup of Kindness” out into the world. Just in time for the holidays.

It’s been amazing getting messages from friends old and new, telling us how much the film touched them. I love that people are enjoying it and sharing it online. It’s become the perfect “Thank You” card from us to everyone who’s made an impact in our lives this year. My soul feels truly fed, my creative batteries are recharged. I’m grateful for the once terrible setback that has turned into a chance to create.

And I’m sure that’s not the end of the story. See, another thing my friend with the tattoo taught me is when you are creating stuff that matters to you it often leads to opportunities you’d never expected. This has proven true for me in the past. About 3 years ago I did another project for love that has unexpectedly helped my company land work with large Fortune 500 companies and a few prominent ad agencies. It seems like when you put your creative energy out into the world, it usually comes back multiplied.

So downtime? Setbacks? Yeah, they suck. But I urge you to be resilient and use them to work on your own projects. To always create. You’ll definitely hone your voice and satisfy your soul. Maybe you’ll create something that resonates with an audience. You might even create something that helps you in ways you cannot yet imagine.

You can view the trailer below: 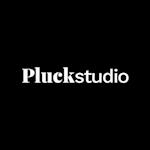 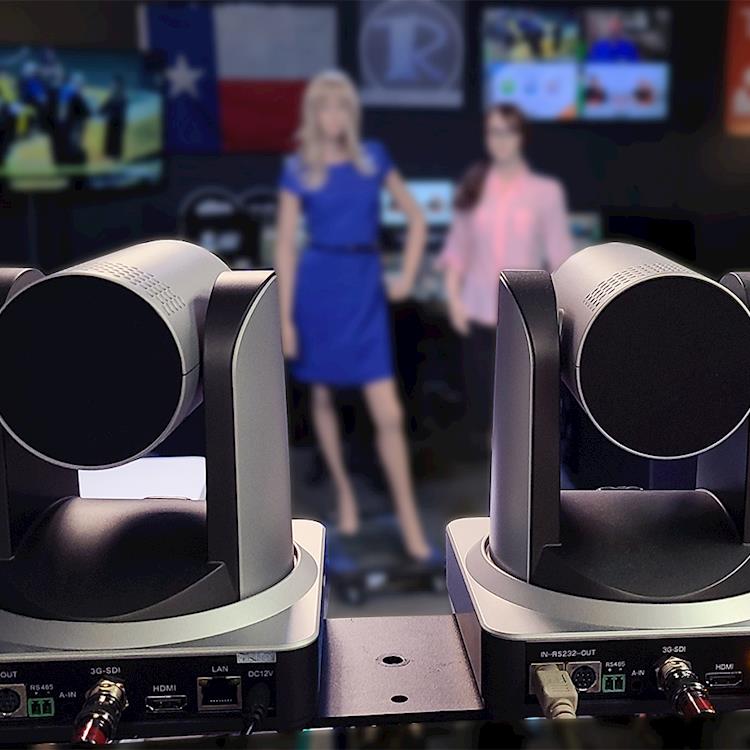