Barry Poltermann is a producer, director, story supervisor and editor, primarily working in documentary. He is also the founder and creative director of the documentary editorial collaborative September Club, which has edited or collaborated on projects such as the Netflix multi-part documentary series "The Disappearance of Madeleine McCann" (Netflix, 2019), "Boys State" (Sundance Grand Prize Winner, 2020) and "Murder Among the Mormons" (Netflix, 2021).

In an exclusive interview, Barry shares his experiences as editor on his latest project, SXSW docuseries The Last Movie Stars. The series focuses on a young Paul Newman and an even younger Joanne Woodward set out for stardom in 1950s NYC. Joanne finds early success as Paul, a married father of three, struggles to find his way, until the pair fatefully cross paths backstage during a production of “Picnic.” Through long lost transcriptions of interviews with Paul, Joanne and those close to them, brought to life by director Ethan Hawke and other contemporary actors, we’re given an intimate front row seat to the early lives and careers of the couple that would go on to forge an unmatched cultural legacy. This is the first chapter in Joanne Woodward and Paul Newman becoming The Last Movie Stars.

Barry Poltermann: I've been in the industry for nearly 30 years. Every project is so unique and so I draw inspiration from a lot of different sources. But mostly I try to find myself in any given project and start from there. How do I relate to the hero? How are his or her struggles and hopes similar to ones I've known? In particular for The Last Movie Stars I drew a lot of inspiration from my own family, which has grown along with the project as I've become a stepfather, a foster dad as well as welcoming a bio child - all while editing this project. I really understood the different priorities Paul and Joanne were juggling.

Barry Poltermann: I really loved the way Ethan talked about the project and the kind of story he wanted to tell - I knew the collaboration was going to be not just interesting and challenging, but that I would grow as both a filmmaker, and as a person -  in exploring these ideas of love, family, wild success, and personal failures. I was also intrigues by the challenge f making a film out of these lost transcript and using Paul and Joanne's professioanl work to bring their personal relationships to life.

Barry Poltermann: You don't. Just keep your head down and your heart in the work and make the best film you can. Try to tell a story that is universal. Allow your audience to see glimpses of themselves in your characters. Make them laugh whenever possible. And don't be afraid to let your heroes be unlikable sometimes. All that will make your work more relevant.

Barry Poltermann: Ethan is an amazing collaborator. He's brilliant, engaged, passionate, curious and really articulate about his ideas. He's also incredibly open to hearing my ideas and to the feedback we recieved along the way. We were able to really process feedback - not just react it it - because we had so carefully crafted everything. So when something wasn't working, we could go back to the intent of the scene and overall emotional arc and discuss how to get to that, rather than just be reactive. The notes we got from our other creative partners were thoughtful and respectful  - and made the series better. Overall, Ethan created an environment where everyone felt heard, so we were able to both receive and process feedback really well.

Barry Poltermann: The sheer volume of material both from the transcripts, archival, the zoom interviews and the films Joanne and Paul starred in — and also the way each of these elements danced with each other — was hard to get my head around. And as always with documentary, there is no script — no clear path to follow. On day one, anything can happen. It’s like beginning a screenplay or a novel. There is always a way to overcome creative challenges (especially not knowing where you are going) — just make one decision at a time. Keep moving forward. Like a mealworm. Eventually you look behind you and you have a movie.

Barry Poltermann: Editing can be a really thankless job - I mean, the Oscars pulled the category from broadcast whcih goes to show how little most people understand about the editorial process. Ethan really values editors as creative partners. He is open and generous throughout the creative process. And The Last Movie Stars really benefits from that. When you feel valued — like a creative partner and a co-writer — you give 200%. That's my best advice. Treat your editors like the creative partners they are, not like button pushers. Don't let your ego get in the way of good ideas, don't be afraid to try things and fail. All that will make your film better. 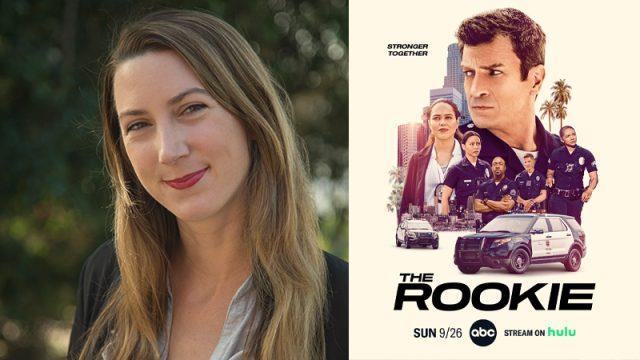 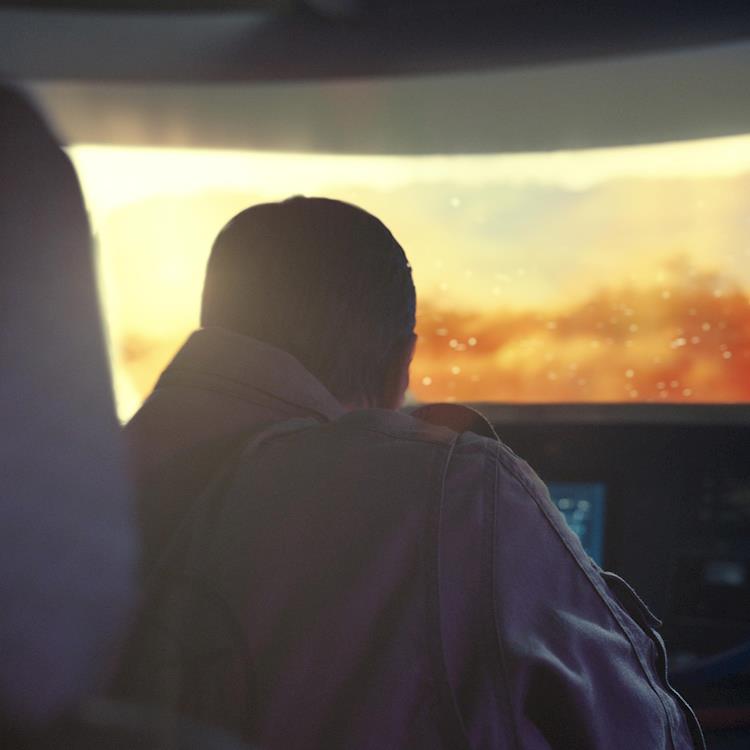 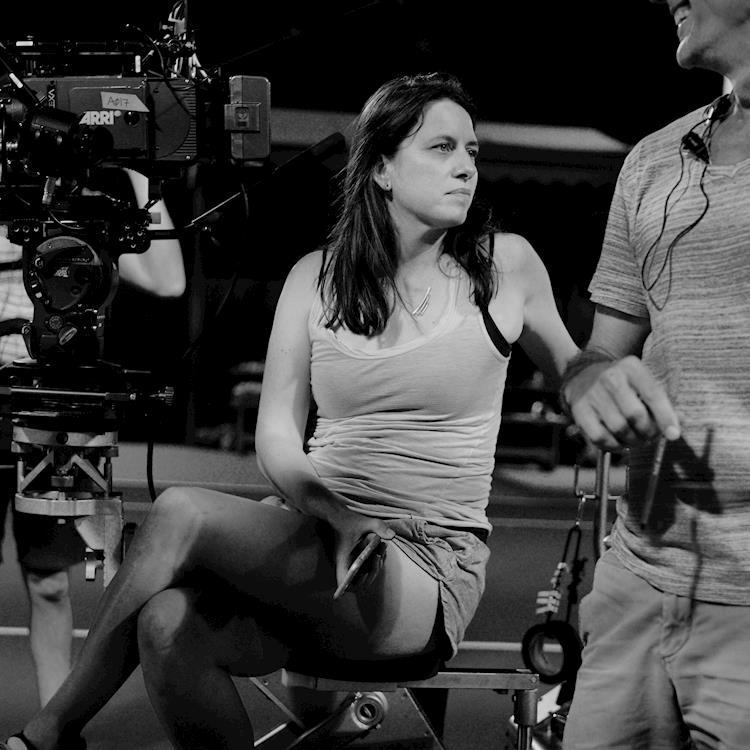 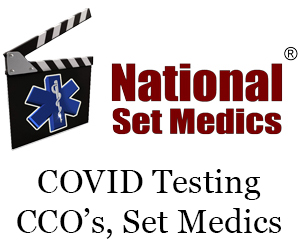