As a writer, producer, and actor, I’ve seen and experienced a few scary things over the years. As the amount of independent films, web-series, and shorts being made increases, it’s a great time to review some basic things to make your production less frightening and more professional, from producing, to acting, to being a member of the crew.

One of my personal pet peeves is a lack of communication. If someone sends an email, leaves a message, or texts you, return the message or the phone call in a reasonable amount of time. If you’re not interested in a project, it’s okay to say no. It frees the person up to move on to other people who might be interested.

Also, as a filmmaker, nothing terrifies a producer more than production team members, cast, and crew who are missing in action. Staying in contact if you’re late, sick, or have a health or family emergency allows production to make some quick adjustments.

As an example, if you are stuck in traffic, give the production contact as much of a warning as possible that you’re going to be late. Also, let them know the approximate time you will arrive. They may be able to switch a couple of scenes, allowing production to stay on schedule. We do understand that things do happen as long as it’s not a habit.

On one of the film sets I was on, a key member of the crew was lost and couldn’t find the film site. Production was unable to start for two hours. After profusely apologizing, they promised it would never happen again. The very next day, at the same shooting location, they were late again. Time is precious on any set. This business is all about relationships, and how you conduct yourself professionally can make or break your career.

While on set, trust your instinct when it comes to safety. If something feels unsafe, don’t do it! If you see something that isn’t safe, speak up.There is nothing more frightening than an onset accident.

Over a decade ago, as an actor, I made a poor decision to climb down a rope from a tree branch for a scene. I had practiced it six times without difficulty. On the seventh attempt, they added a prop onto my back, which added weight and threw my balance off.

Instinctively I knew I should not have done it, but instead made the decision that I could handle the change. So, with the camera rolling, I lost my grip half way down the rope, and fell 20 feet. I was lucky that the injury was minor.

Turning your crew into zombies

Finally, if you want to see something extremely frightening, offer pizza or soggy sandwiches for lunch to a hard working cast and crew that has been working long hours. The crew shows up before everyone, and leaves after everyone. I always make sure they have delicious, interesting food to eat, including healthy choices. Many people are on specific diets, so providing a variety of food at craft services and for all the meals keeps everyone happy and energized. In addition, always have fun things to eat too including desserts…always desserts. 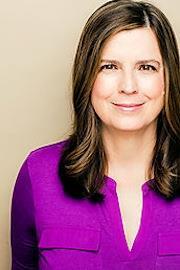 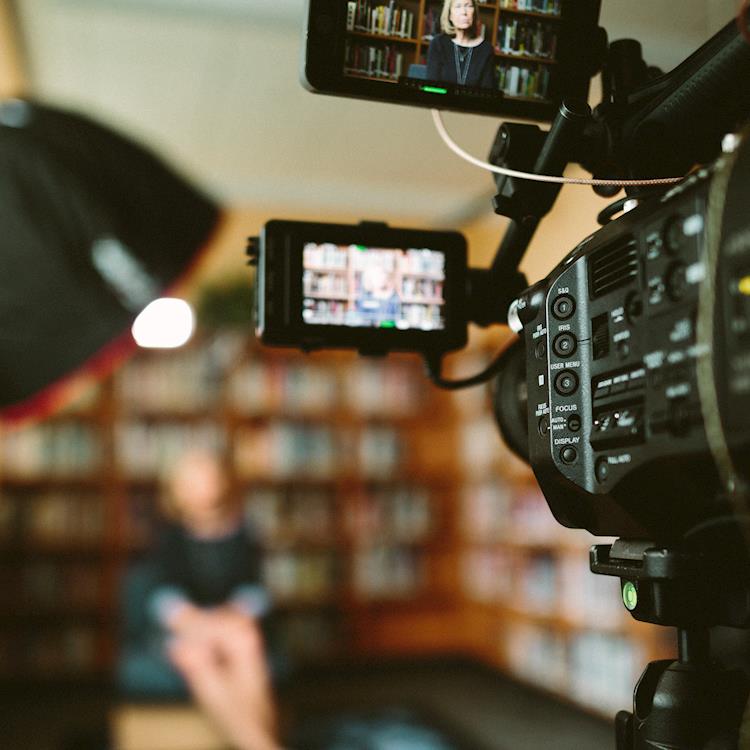 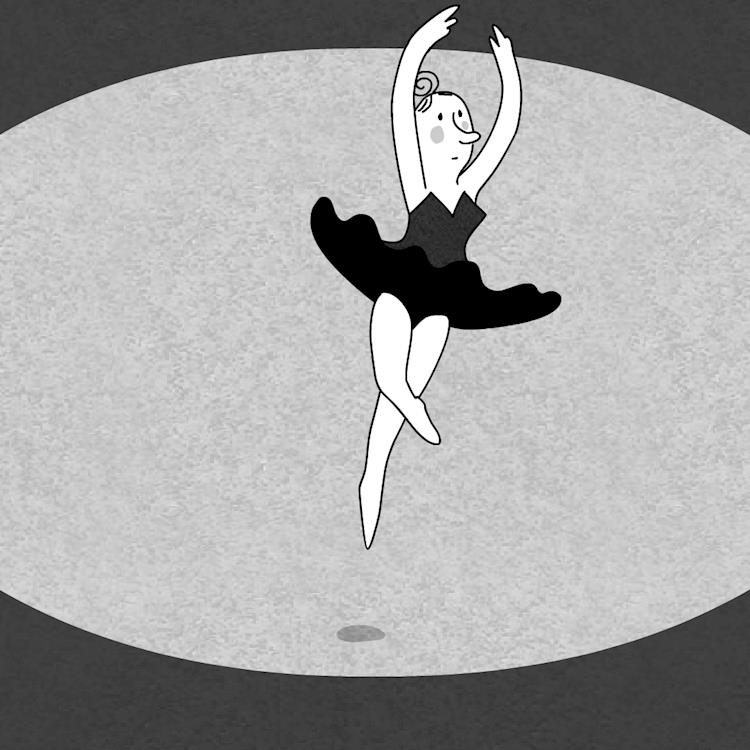 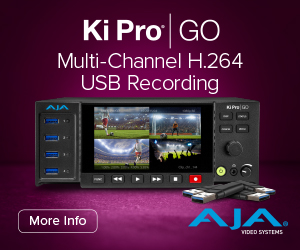