For the major motion picture Snakehead–Evan Jackson Leong’s (Linsanity) feature film directorial debut, released on October 29–acclaimed cinematographer Ray Huang tells the story of the world he grew up in: a New York story, a Chinese story, a Chinese-American story.

The film is about a woman who rises through the ranks of the gang that smuggled her into New York City. The story is inspired by the real-life Cheng Chui Ping, a.k.a. Sister Ping, who ran one of the largest snakehead operations — gang-led human-smuggling rackets — for nearly 20 years before her arrest.

As both a native New Yorker and filmmaker, Huang needed to see this world with "fresh eyes" to tell the story through the nuance of color, texture, movement, and details that seem mundane to Chinatown's locals, but enthralling to new viewers. Working on a tight indie budget, he pushed the visual language of the film while articulating the struggle and strength of the Chinese American community.

PH: Hi, Ray! How are you? I'd love to learn more about your journey to working in production. What has that been like?

Ray Huang: Hi, thanks so much for having me.  I think the roots of my journey in film production started with my father being an artist and him always encouraging a path in the arts.  After I graduated film school at USC, the production world is all I’ve ever worked in.  Having said that, I started at the bottom as a PA and have worked my way up.  It was tough and was a long road, but I’m actually grateful I came up through the ranks in an old school way just before the digital revolution.

PH: Can you talk about some of the work you've done up to this point? What lessons have you taken away from those experiences?

Ray Huang: I’ve worked mostly in the commercial, music video, documentary & independent film world.  Commercials & music videos have been a fantastic medium to experiment with filmmaking techniques and try out the new toys.  Documentaries however have proven to be the projects that I’ve taken away the most from.  While often not the most glamorous cinematography, they’ve shown me the power that filmmaking can have to affect real positive change in people’s lives.

As a cinematographer, you also learn to really study the natural light and are forced to think quickly about where to put the camera to best tell the story because often times you only have one chance to get it right.  All of which are invaluable tools I use in my feature film work.

PH: What influences do you draw on in your work? Who inspires you?

Ray Huang: The photography of Bruce Davidson & Nan Goldin were a huge influence on me, specifically the juxtaposition of visual poetry and raw truth evoked in their work.  More generally though, I try to draw influence from all aspects of life, not just visual mediums.  I’m very interested in how ideas from seemingly disparate mediums can cross pollinate and create something entirely new.

PH: How does being an Asian American play into your role in the industry? Does it?

Ray Huang: I’ve always tried to think of myself as just a cinematographer vs an “Asian American” cinematographer.  Having said that, I’m acutely aware that the industry (and world) is not color-blind so it’s exciting to me that Asian American’s are finally getting some shine in the media landscape both in front of and behind the camera…..which is a perfect segue into Snakehead.

PH: Now let's get into your most recent project, Snakehead. It's a very personal story for you (and your directorial debut, congrats!). Why does the world need this different kind of Asian American story? How are you honoring your culture and history?

Ray Huang: Being able to make a film like Snakehead has always been a dream for me.  It’s a different kind of Asian American film - a gritty crime genre film steeped in the world where I grew up in - Chinatown, NYC.   What drew me to the project was director Evan Jackson Leong’s portrayal of Asian women and Asian American immigrants as cool, badass, complex characters that totally break down stereotypes of how they are typically represented in media as sex objects, math geeks, or subservient shells.  In addition to that, Snakehead provided an opportunity to show the richness and beauty of the Chinatown community through the photography and make Chinatown a character itself.

PH: What type of visual style and themes did you lean into? What factors played into those visual choices?

Ray Huang: Water was a big part of the visual style and was a motif throughout the film.  Water literally signified the struggle that our characters had to contend with, crossing the ocean to get to America.  In the vein of Bruce Lee’s philosophy, creatively water was also a metaphor for our hero’s strength and need to adapt- to survive by any means possible.

Photographically water provided a sumptuous texture to immerse our characters in.  Sometimes we would bounce light into it to cast dancing pools of light and shadow to help accentuate the emotion and mood of the scene.  Other times we used water to enhance the action and drama by spraying it everywhere as an element of chaos to ratchet up a fight scene in slow motion.

PH: Can you share what types of gear you used to achieve those visuals?

Ray Huang: To capture the visuals and the texture of Chinatown we used the Arri Alexa Mini with vintage Russian Lomo Anamorphic lenses.  We also employed a Phantom Flex 2K for all the high-speed sequences as well as underwater housings for all of the water sequences.

PH: How was it working with Evan Jackson Leong’s vision? How did your ideas play off of one another?

Ray Huang: Evan and I both have a penchant for visual flair and style so working with him was really a fantastic collaboration.  Our visions for the film were aligned right from the start.  His enthusiasm to constantly explore and experiment allowed me the freedom to push the visuals as far as our imaginations could go.  I feel very lucky to have made Snakehead with him.

PH: You also worked on a smaller indie budget. What challenges did that present and how did you respond to them?

Ray Huang: Yes, Snakehead was done on a smaller indie budget, but I don’t think it could have been made any other way.  We were of the mindset that constraints were the mother of creativity.  Despite the limited financial resources, our Producer, Brian Yang was a miracle worker in facilitating the ridiculously grandiose visions that Evan and I set out shoot.  Brian’s skillful producing and the Asian American community at large really showed up in support to help us make this film.  Hah, it also certainly helped that the style of the film was meant to be gritty.

PH: (If you can discuss) what other projects are you excited to work on? What is 2022 looking like for you?

Ray Huang: I’m very excited for 2022.  Right now I’m on another feature film that I can’t talk about yet.  All I can say is that it will be extremely cold! 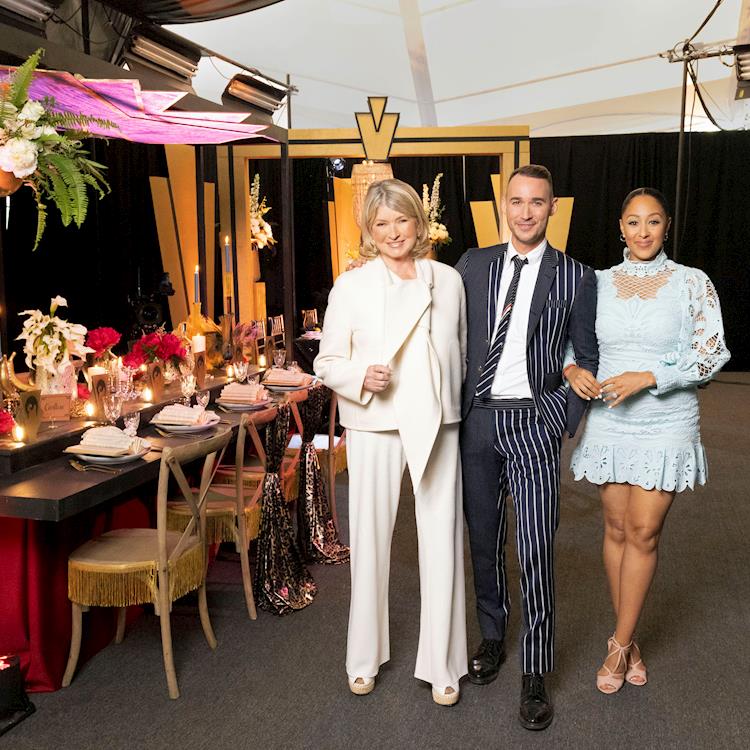 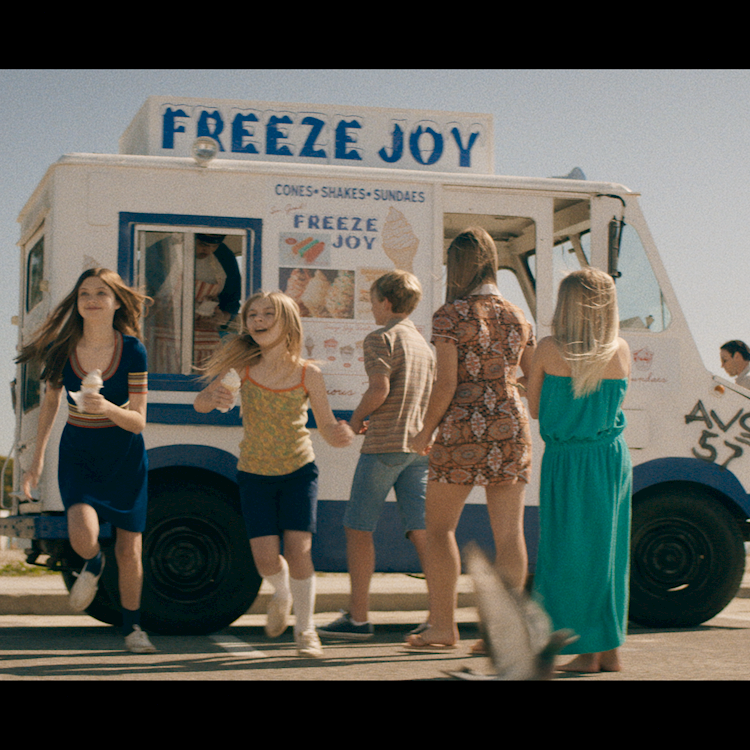 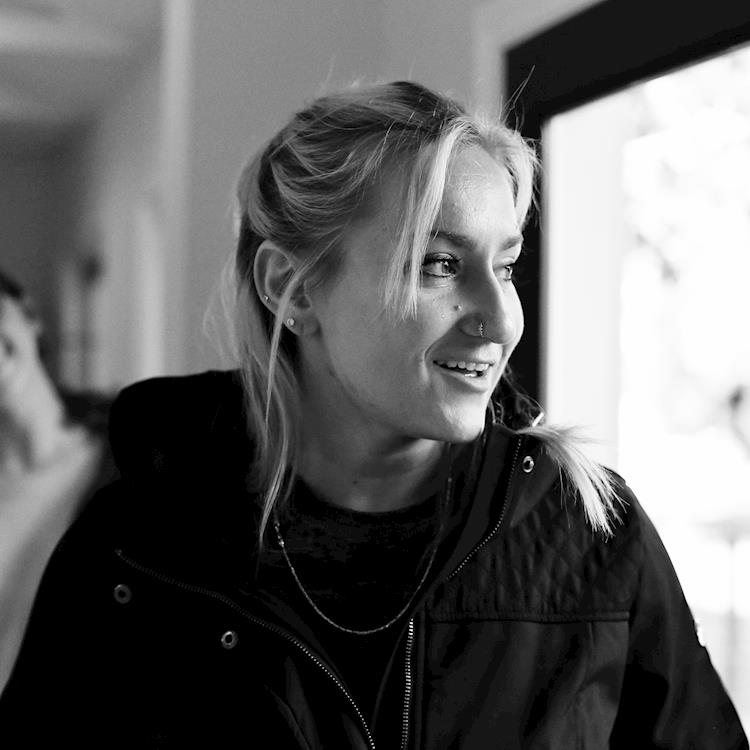