There are many iconic songs and sounds that have shaped the world of 20-century pop, where Michael Jackson is certainly no stranger. From his signature falsetto to his soulful lyrics and funky beats, the King of Pop influenced us all to "Don't Stop 'Til You Get Enough."

Spike Lee takes viewers back in time to experience the birth of the song, and reclaim the legacy of MJ, which has faced plenty of scruntity in recent years in the tabloids.

The film, which premeired at Sundance is set to play on Showtime, starting February 5. Following the musical career of such n icon, as well as portraying his vibrant life on a screen as large as Sundance seems like a fairly daunting task, but colorist Roman Hankewycz of Harbor Picture Company set out to do just that. 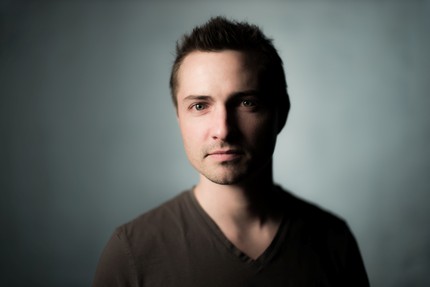 In an exclusive interview, Roman shares his work with Davinci Resolve on the documentary and what it feels like to have such a film display on a massive stage like Sundance.

ProductionHUB: How did you become involved with "Michael Jackson's Journey from Motown to Off the Wall"?

Roman Hankewycz: Harbor Picture Company has had the good fortune of working on a few projects with 40 Acres and a Mule Filmworks, Spike Lee’s production company, so my involvement with the documentary “Michael Jackson’s Journey from Motown to Off the Wall” is an extension of the good relationship Harbor has with them.

PH: How does working on a documentary film differ than working on any other type of film?

RH: There are some things that are easier and some things that are harder when it comes to working on a documentary. It’s easier in the sense that you often have interview footage that is repeated throughout the film. Once you get an interview graded, you can repurpose that grade and apply it throughout the film for all similar interview footage, which helps speed up the grading process. Also within a documentary, interviews tend to be shot in a similar environment or in a similar way, so you often have less variation between different interview footage in one film.

Working on a documentary does have its challenges, which often includes having to incorporate various sources and materials. Invariably you are going to be working with archival footage or some type of media that wasn’t acquired with a camera, in addition to many different types of cameras, both old and new. As a colorist, you have to figure out how to bring all those different sources together – not just for grading, but also so they look similar but retain their distinctive style. You don't want to make film and video look exactly the same, but you do want them to be able to live within the same documentary. It’s all about maintaining that balance.

PH: Is there extra pressure when a film premieres at a festival such as Sundance?

RH: It’s nice to know ahead of time that a film already has an audience, but there’s no added pressure just because a film is going to a film festival, unless of course you are working on a tight deadline. A Sundance premiere is always special, and it’s an honor to work on a project that's going to Sundance, or any film festival, but all films and projects have to be approached with the same level of dedication and attention to detail. Every film is going to be seen by someone, and even if it’s just one person, you always want to deliver your best work possible. I approach every project this way.

PH: How do you prepare for that? What's going on through your mind once you find out the film is premiering at Sundance?

RH: It’s very exciting when a film you worked on has a spot at Sundance, but that doesn't change the overall approach or how rigorous you have to approach it. The only difference is working on a film way ahead of festival delivery, for which you have more breathing room, versus working on a film that you have to deliver in three days with no backend to push on. If a film is accepted to a festival and you have a tight deadline to get it finished before the premiere, there’s obviously pressure there, but you just need to bring your A game, put in the extra hours and be confident in your decisions and ability since there is no time to second guess yourself.

PH: What are you hoping the Sundance audience gets from the film?

RH: It’s a really fun movie. I hope audiences get a kick out of the archival footage and enjoy the great music. I remember watching the final picture and sound together for the first time, and even I was moving to the music. This film looks at an interesting part in Michael Jackson’s career during a transition. Going into the film, I was not as knowledgeable on his career, and it was very interesting to see the transition of an artist emerging from a group and embarking on his own career. I think it’s a new aspect to the Michael Jackson story that audiences will find interesting.

PH: How did DaVinci Resolve Studio come in handy for this project?

RH: DaVinci Resolve Studio allowed me create consistency throughout the film, both with the archival footage and the interview footage, while helping me work quickly and efficiently.

With the archival footage, we had sources from different parts of Michael Jackson’s life and career, as well as different formats, such as film that had been digitized and footage shot with old tube video cameras. The name of the game was consistency, but again, we still wanted to stay true to the original formats. My general rule was to embrace the original color of the various formats and keep them colorful and contrasty, but not too abrasive, so when compiled together, the footage didn't look disjointed.

They used a traveling set for the interviews in the film, lighting and shooting them as similarly as possible, but they were shot all over the country and over a period of time, so I was tasked with minimizing any discrepancies in that footage. The “look” I had to deliver for the interview footage was full of contrast, strong and bold with warm colors. The DP Kerwin DeVonish shot the interviews with the intention of achieving that look, and my direction for the grade was to help create that look while maintaining consistency.

DaVinci Resolve Studio’s group mode feature allows you to group certain shots together so they get a consistent set of corrections, and this came in handy when addressing the archival and interview footage. For example, I was able to loop all the archival film footage together or all the archival tube video camera footage together, apply a grade that I created for that specific medium and ripple that grade across all similar shots. The interviews were shot with three different cameras, all different models and manufacturers, and when grading different color technologies together like that, it was very helpful to use the group mode to again create specific grades for each camera, then ripple it throughout the various groups. It’s a huge time saver.

PH: What are some of its best features?

RH: In addition to the group modes, DaVinci Resolve Studio’s power grades are great for maintaining consistency because I can share stills throughout different reels, which is crucial. I can refer to what I did in reel five when I’m working in reel eight to ensure certain interviews look the same throughout the film. Also Resolve’s node-based structure creates such flexibility. Whether I need to put a million windows on shot or just one primary grade, I can do either very simply.

PH: Are you planning to use DaVinci Resolve Studio again for any upcoming projects? 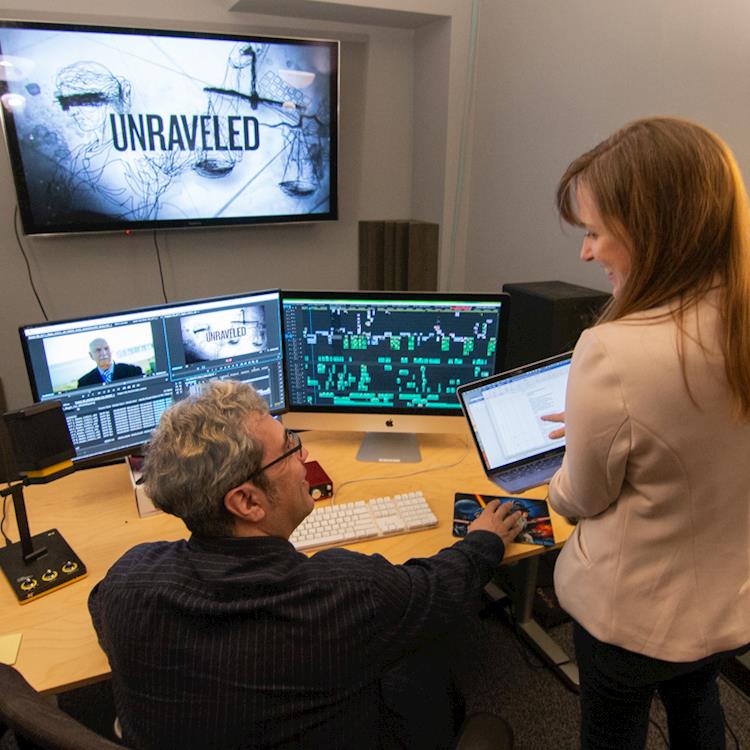 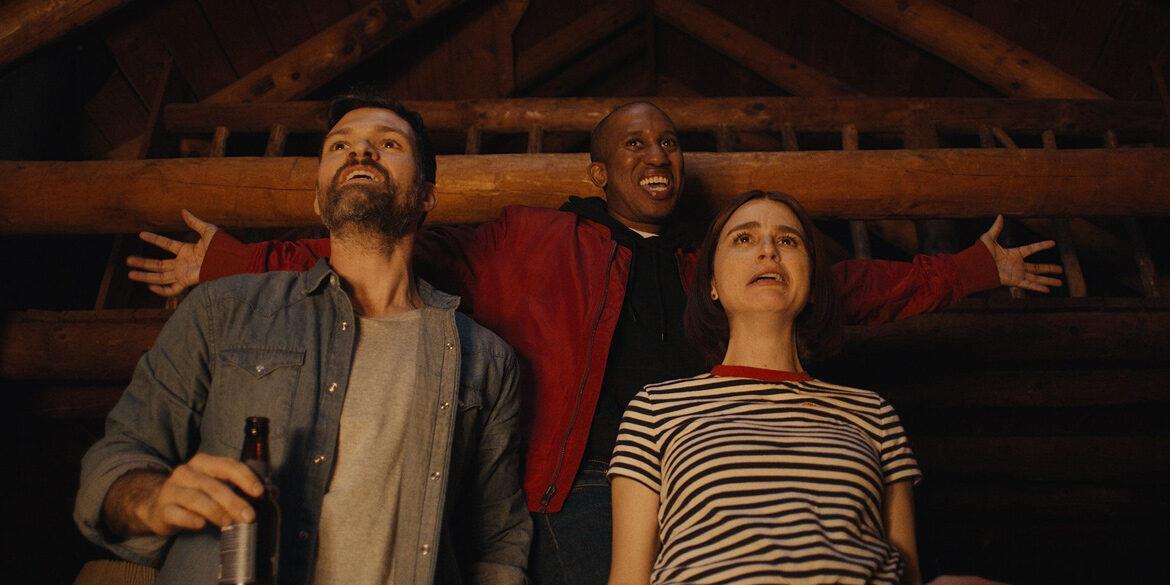 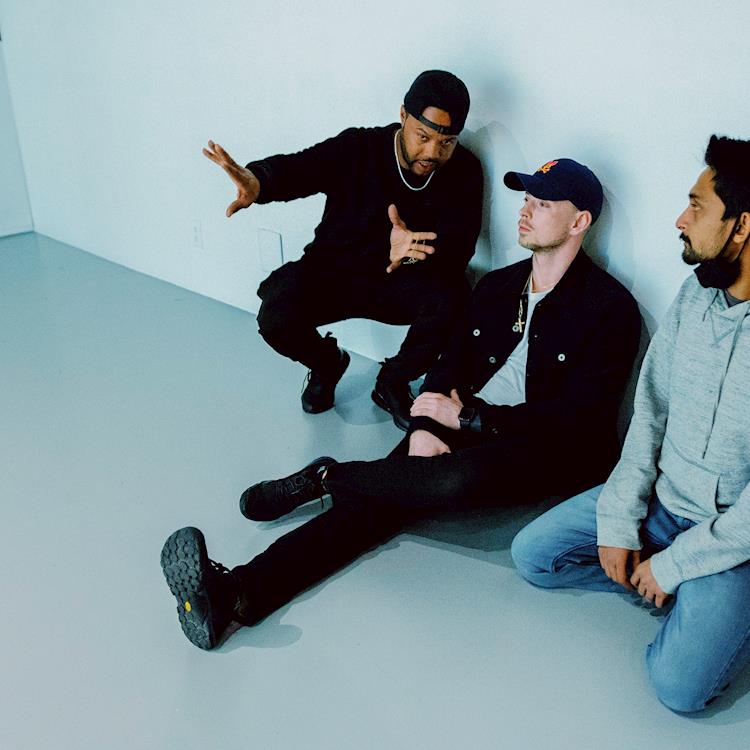 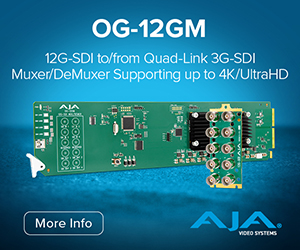