So you're making a movie. You read all the books, watched the DVDs, maybe got a degree, or you learned things “the hard way,” by trial and error. You’re a master, or maybe not. You went on a vision quest and the film gods granted you a story to tell. It’s gonna be your breakthrough project. For whatever reason, you decided to make a movie, short or long, cheap or expensive, and you’ve assembled a crew of competent specialists. I used to believe in the auteur theory, and creatively, I still do, but that doesn’t mean you literally do all the heavy lifting alone. No matter how many heads are present (and how many hats they’re wearing), filmmaking is a team effort.

Now it’s the morning of the first day. It’s an early call, and you give a stirring speech, as dawn lifts the sun from its slumber, casting a golden glow over base camp, sending a shimmer of light into your already brilliant eyes. A hearty group of men and women stand before you, mesmerized for a moment, and then disperse to commence preparations.

“Roll sound!” Then cut to six hours later, and break for lunch. I hope you hired catering, even if it’s pizza and drinks. Make it hot and filling, and always confirm special dietary restrictions long before the first set day. I’ll go ahead and assume you killed it on this one, and the team returns to set with full bellies and renewed energy. Now I know I skipped the first half of the day, regarding our title topic, but I had to, for dramatic purposes. Besides, everyone is so excited to be rolling, the first six hours seemed like one. Jump cut to hours eight, nine, and fifteen. If you’re shooting a feature, you’re likely going to go into overtime every time. Even if you’re not, the fact is, people get hungry. Another fact is, a movie set is often a boring time warp, while waiting to do your job, and then watching take nineteen of an MOS establishing shot on sticks (just kidding). It’s just the way this machine moves: slowly, methodically, and oftentimes brilliantly... and it gets hungry!

You might be wondering, did I really just drag you through two lengthy paragraphs of flowery prose to tell you you need to buy good snacks?! Yes. I did. Cause you do. Seriously. It’s not just a snack table, and depending on the budget and the artist you hire to create this magical spread, the craft service setup (aka “crafty”) will become a buffet of granola bars, beef jerky, tangerines, and potato chips; smoothies, sliders, tacos, and other tasty treats; anything, really, that you can eat or drink is fair game, and your crew deserves the best! Why is this so important?

Some first-time filmmakers think they’re going to revolutionize the way a movie set is run (I know; I’ve worked with them). They imagine a big inefficient bureaucracy, overstaffed by lumbering union workers, always eating and loitering on upended apple boxes, waiting for someone to tell them it’s time to get back to work. Of course, this isn’t really true, but I have literally heard young producers say things like this. So, it’s natural a newbie with no idea what he/she’s talking about might also assume craft service is the last thing to spend any money on (heard that one too).

And this, my friends, is what separates leaders from, well... people who will learn the hard way that your crew is your family, and if you treat them well, they’ll work their butts off—if you keep them hungry, overworked, and underpaid (i.e., every low budget crew gig listed on Craigslist ever), they will have little choice but to be grumpy, work slowly, and subconsciously seek the source of their sorrows, i.e., the penny-pinching producer who thought food and drink was unimportant for hard-working human beings after sixteen hours on the sixth consecutive day on set.

I have clearly defined the problem, you say, but what about solutions? Glad you asked. The obvious and so-simple-it-sounds-stupid-saying-it solution is: feed your people well. Assuming the catering truck/pizza guy/your Mom took care of lunch, for all hours between call and wrap, the film gods decree a steady stream of snacks! The traditional fare typically includes fruit, packets of crackers, granola bars, lots of “finger food,” plus a variety of beverages, preferably chilled, and never to exclude bottled water. You definitely want to keep people hydrated, especially on a sunny day shooting exteriors—it’s a safety issue, then. Though oftentimes on shoestring budgets, it seems necessary to toss a few bucks to a PA or have a temporarily less occupied producer/caterer/girlfriend scatter pretzels on a fold-out table. If you can afford it, hire someone to man the craft service table exclusively and give ‘em some cash.

And that’s the key here: morale. Your crew family wants this to be a great film, and they’re willing to work, sweat, bleed, and maybe lose their day job for it. Whether they’re getting paid well (hope so) or working for credit only (especially then), they will absolutely perform better and be happier campers when you treat them with respect and fill their bellies with food.

Matt Copko is a film actor/writer/director and author, based in Los Angeles and Philadelphia. He is available for script development and production consultation for feature films and also considers select, completed films for sales and distribution opportunities. Contact: mattcopko@gmail.com. 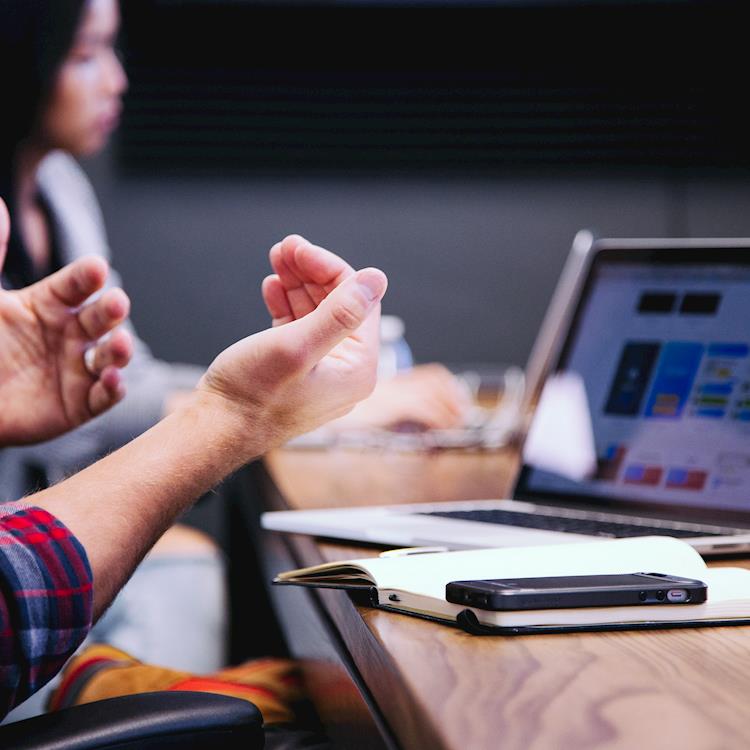 The Video Marketing Game Plan: How to Win with Video

So you’ve seen how others are crushing it with video, and you’re ready to put video marketing to work for your own company. Now what? 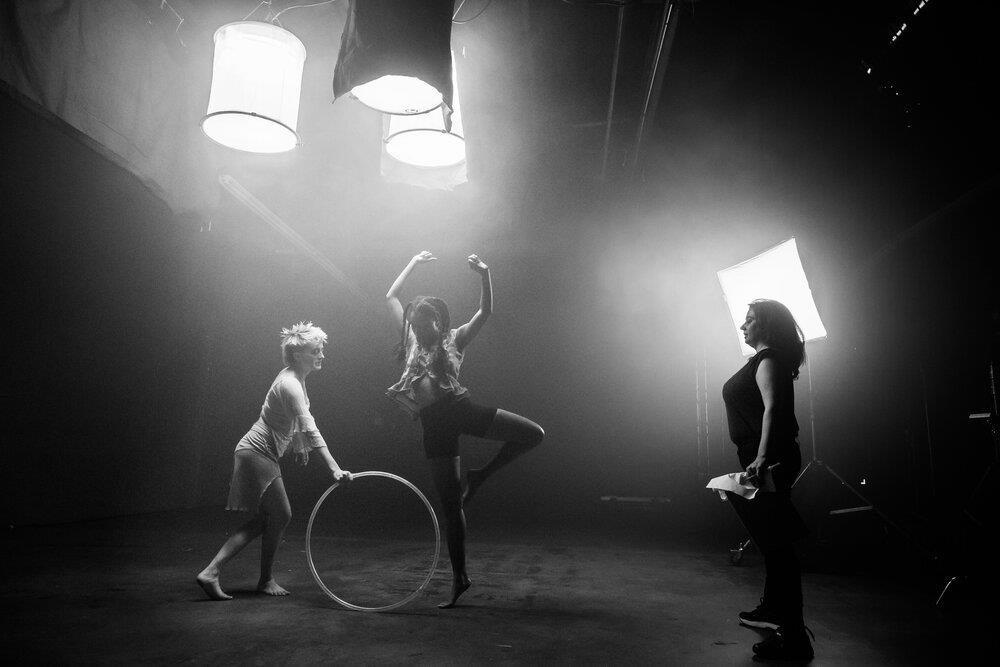 10 Tips on How to Film a Dance Performance

I’m a choreographer and director who has worked in the field for over a decade, moving from stage to screen, so there are lots of things I've learned along the way about filming dance. This is by no means an exhaustive list, but here are 10 things to keep in mind when shooting your dance scenes or music videos to maximize your day and creative possibilities. 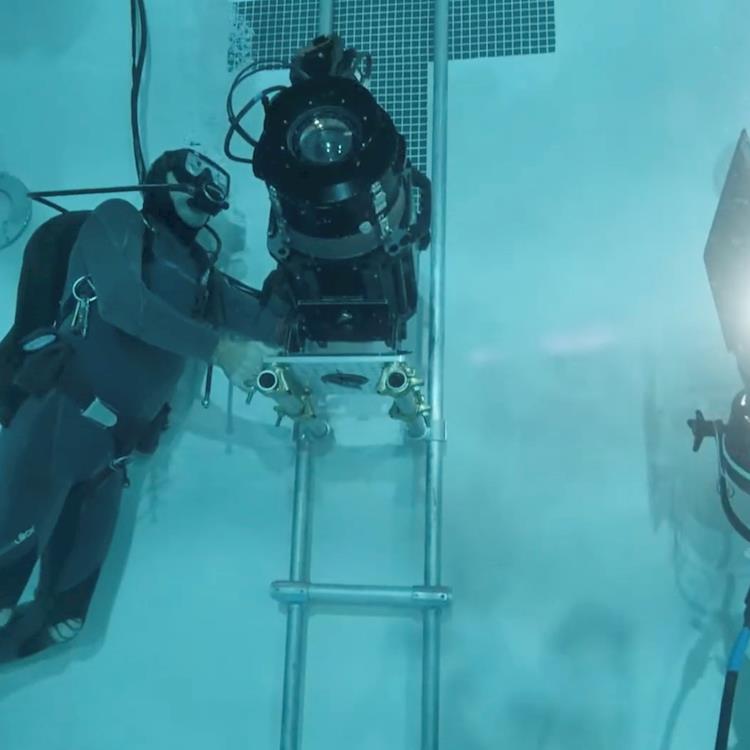 As a NAUI (National Association of Underwater Instructors) trainer for 25 years, I have been fortunate to combine my passion of diving with my career as a cinematographer. I love to create new worlds that take the viewer on a journey, and one way I accomplish this is by bringing my camera and lighting skills from dry land to the pool, shooting tank, or the depths of the ocean. I’m Vance, a cinematographer of 35 years and an underwater enthusiast.