Talk about a “full circle” moment.

In 1993 Garson Yu, Founder/Creative Director of the award-winning 20-year-old company yU+co, was a young designer with the then leading design studio R/GA LA working on his first title sequence design project for the film The Joy Luck Club, the first Hollywood film with an all Asian cast.

Flash forward 25 years to 2018 and the release of Crazy Rich Asians, the first Hollywood film since The Joy Luck Club to feature an all-Asian cast, and once again the Hong Kong-born Yu handled the design of main-on-end title sequence.

“My involvement in this project as an Asian American is important and meaningful to me,” Yu says. “Joy Luck Club, directed by Wayne Wang, was my first title design project. I’m proud of the fact that 25 years later I’m working with another talented, new director John Chu on the main-on-end sequence for this incredible project. I’m equally proud of the fact that over the last 20 years we’ve built a creative studio that puts a high priority on diversity, and that mindset is a big reason why the company remains creatively vital and relevant to this day.”

“Crazy Rich Asians also continues our long-standing creative relationship with Warner Bros., a client that never ceases to challenge us with amazing films and filmmakers, as well as their deep-held belief in the important role title design plays in the overall cinematic experience,” Yu adds.

Yu noted that the final shot in the film is of a spectacular fireworks display, and both he and Chu wanted to carry the high-energy, celebratory feel into the main-on-end title sequence, while also staying true to the specific graphic design of the novel’s cover.

They achieved that through a dazzling kaleidoscope effect in which iconography from the film (beach umbrellas, diamonds, paper fans, mahjong tiles) cleverly dance around the credit in old-Hollywood, Busby Berkley choreographed fashion. Set to the instantly catchy song “Vote” by Miguel (produced by Mark Ronson of “Uptown Funk” fame), the end result is a colorful, art deco tinged burst of fun that will keep audiences engaged till the screen goes dark.

For yU+co Art Director Edwin Baker and Producer Sarah Coatts, working on the Crazy Rich Asians end title sequence proved creatively satisfying because rather than drive a particular narrative, it was all about creating an engaging graphic design.

“For this, we didn’t have to tell a story, just use 3D and 2D animation styles to create this elaborate cinematic dance,” Baker says. “The goal was to create something that harkened back to a certain feeling of old Hollywood glamour.”

Coatts notes that designing the transitions between the images in the sequence was a bit of a challenge. “Through a bit of trial and error, we came up with something fun, eye-grabbing and totally in sync with the spirit of the film,” Coatts says.

Founded 20 years ago by visionary creative director Garson Yu, yU+co is a digital innovation studio designing memorable visual content for every medium. They are a collective of designers, filmmakers, creators and storytellers forging emotional connections and pushing the boundaries of design, specializing in crafting unforgettable content and experiences that captivate, inspire and bring people together. From film title design to VR, yU+co creates content for traditional and unconventional formats. With offices in Hollywood, Hong Kong and Shanghai, yU+co continues to offer boutique style creative and production services, collaborating closely with clients to achieve the most effective end product. 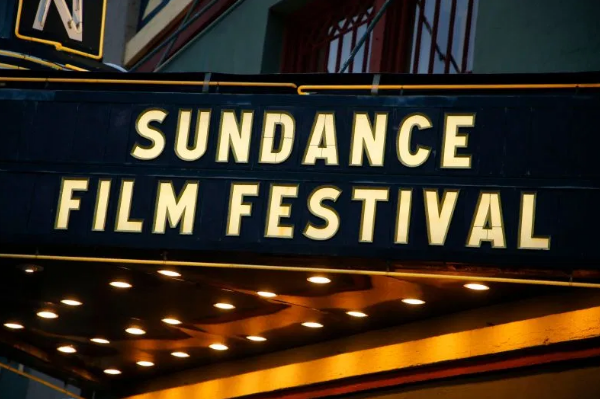 Behind Sundance 2020: Exclusive Interviews with Professionals Behind the Most Talked About Films

Sundance Film Festival has been THE premiere place for production professionals - seasoned to fresh-faced - to come showcase their incredible work on life-changing films. The 2020 event proves to be no different, with tons of amazing films from expert professionals. We got the chance to interview a few of the filmmakers attending Sundance. 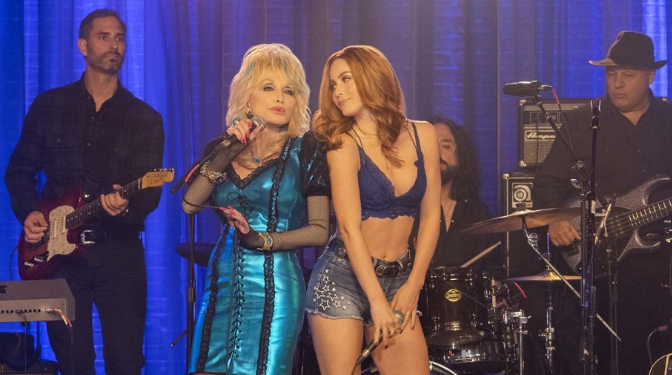 Behind the Production Design of Dolly Parton's Anthology Series

Heartstrings is an anthology series inspired by Parton's beloved songs. Because each episode was its own unique story - each episode needed a new set and design to fit the respective setting, era, and protagonist. From “J.J. Sneed," taking place in the old west, to “Down from Dover," taking place in the Vietnam War era, to “Jolene," which is set in modern day American South, it was Production Designer Ina Mayhew’s job to create sets that accurately represented each era and most importantly represented the message of each Dolly Parton classic. 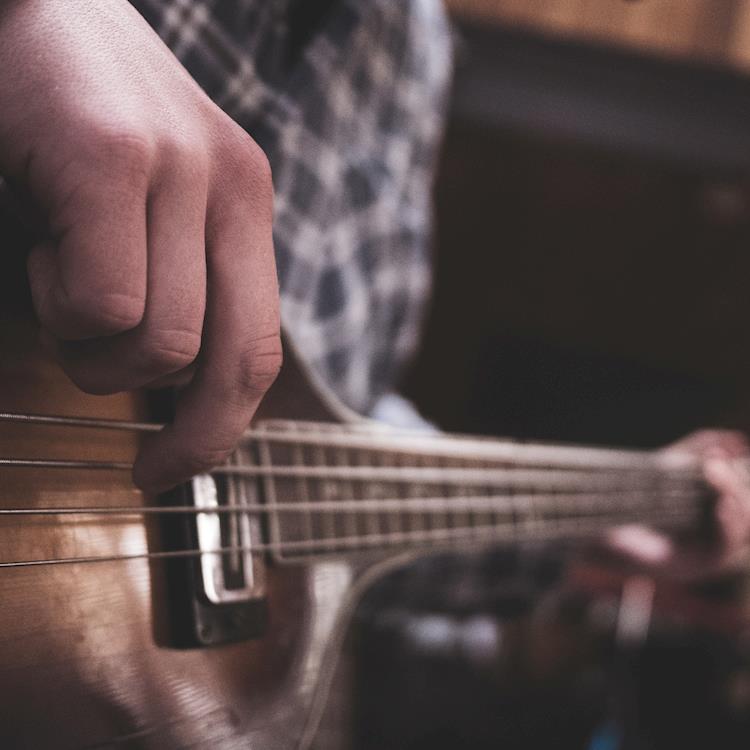 A Look Inside ALIBI Music Library

ALIBI's robust, versatile and expertly curated catalog features music and FX produced, structured and crafted for storytelling and is available to license for advertising, trailers, promos, programming, video games, all other forms of multimedia content. Founder/Executive Producer Jonathan Parks talks about how ALIBI Music Library got started and the future of the company.

Recent Blog Posts
Rebel Fleet Adopts Quantum Storage to Provide Impressive Post-Production Capabilities in Challenging On-Location Environments Behind Sundance 2020: Exclusive Interviews with Professionals Behind the Most Talked About Films Tips for Packing Up a Film Set Tips & Techniques to Handle Your Film Equipment How to Choose a Location for Your Corporate Event