Think of the Hollywood hit “Ghost” starring Patrick Swayze and Whoopi Goldberg — what song comes to mind? Chances are you will remember “Unchained Melody” and the emotions it evoked in you more than the storyline or dialogue. That’s the power that music brings to movies. Harness it by considering the following when selecting music for your next film or video.

Think about what the central “thrust” of what the movie should be. What primary feeling should viewers be left with as they walk out of the theater? Once you have a strong idea, let that dictate the types of music you select. Granted, you may try to evoke a wide range of emotions throughout the same movie. In that case, you should choose slow, emotional ballads for melancholy or dramatic scenes. Utilize more energetic songs for high-energy scenes to heighten the emotions in the viewers.

There’s something about music that can inspire us, and that feeling of empowerment sticks around long after the credits finish rolling. A great example is the classic film “The Bodyguard.” Its soundtrack prominently features the song “I’ll Always Love You” by Whitney Houston, which has become iconic in its own right. But most people will still associate the song with the movie, making both memorable.

It can be hard to know which musical styles and genres will work best in your movie. There are several considerations to be had; one factor is the budget. If the music budget is small, the money available may not allow for the use of popular songs, in which case the most realistic option would be music produced by independent bands. Big-budget movies, on the other hand, have more resources. The more mainstream the “theme” of the movie (for example a “classic” love story or romantic comedy), the more suitable it would be to use a mainstream pop song.

The more quirky or dark the movie is — especially if it explores controversial, seldom discussed or socially taboo subjects — the more suitable it would be to use an indie or alternative/counter-culture-style of music. In fact, if you use pop music in these types of films, it can actually be viewed as a negative.

In the same vein, many hip-hop films tend to use new remixes of older popular songs in order to lend the music some “street cred.” This is so the film will appeal to an audience who feels pop music lacks edge. For this reason, many mainstream pop artists enlist rappers to create remixes of their popular songs.

Music can succinctly and efficiently convey what a film is all about – which is why it’s so important to use the right music at the critical parts of a film. For example, during the intro, a song’s sound and lyrics can set the tone for the movie. So a slow, soft ballad set against a visual background of skyscrapers, the night sky, and bright lights in fancy restaurants might suggest that the movie is a romantic one — maybe about characters living a life of affluence and privilege.

Similarly, the right kind of music inserted during transition points can be very effective in communicating a message. For example, you can use an uptempo dance song to suddenly “ramp up” the energy in a slowly developing storyline to highlight an upcoming dramatic scene. The music at the end of a film is critical as well. It is the last thing the viewers will hear as the credits begin to roll, and it will anchor emotions and themes from the film as the audience walks away.

Music has a way of conveying emotion that words alone cannot. A good soundtrack can be so effective in serving this powerful function that even long after seeing the film, a single song can instantly bring to a viewer’s mind the emotions he felt when he first saw the movie. Carefully consider the music for your next video or film. It might just be the lasting memory that remains with the audience.

Ken Oboh is the co-founder of REMIX.com and UMIX.com, two revolutionary music sites that give users the power to be their own DJs. Ken is a serial entrepreneur in the entertainment industry. 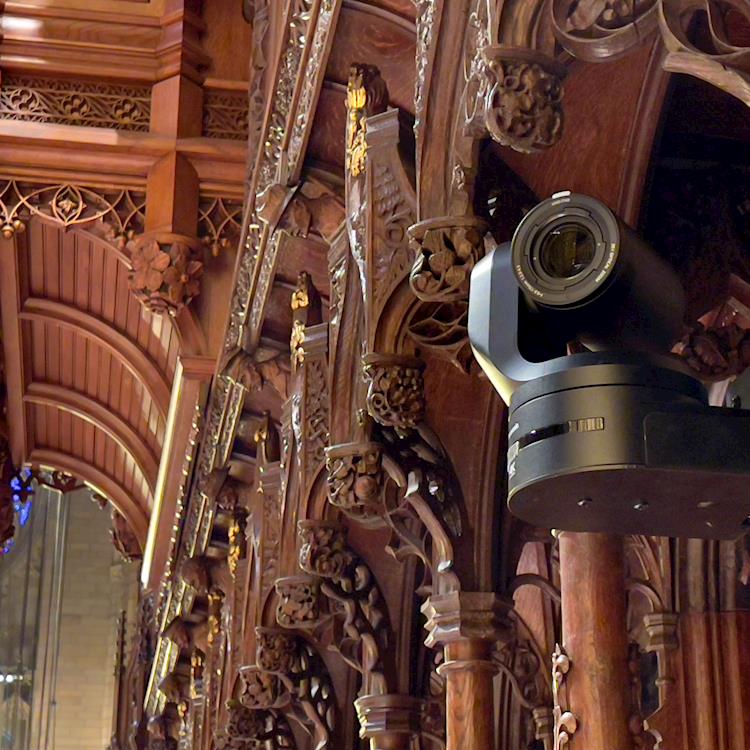 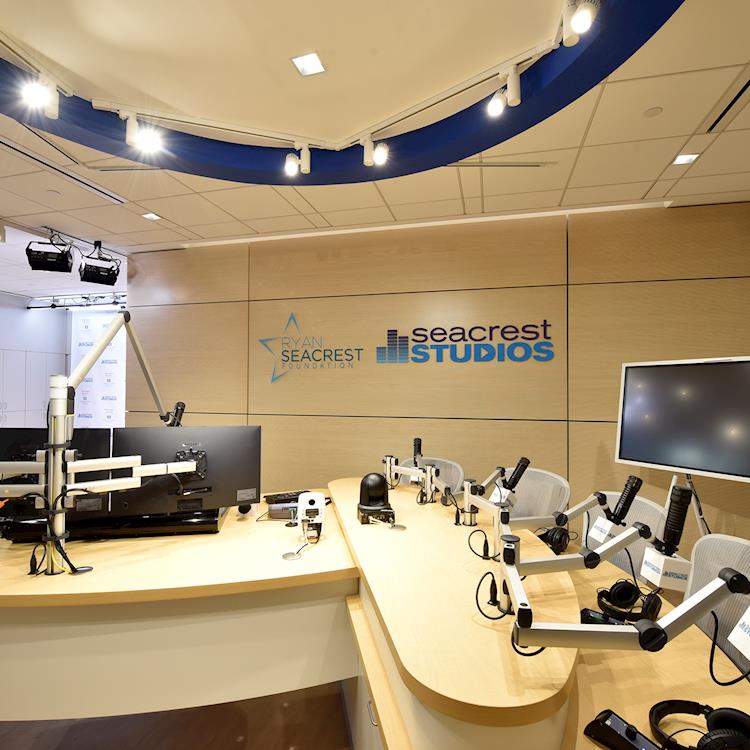 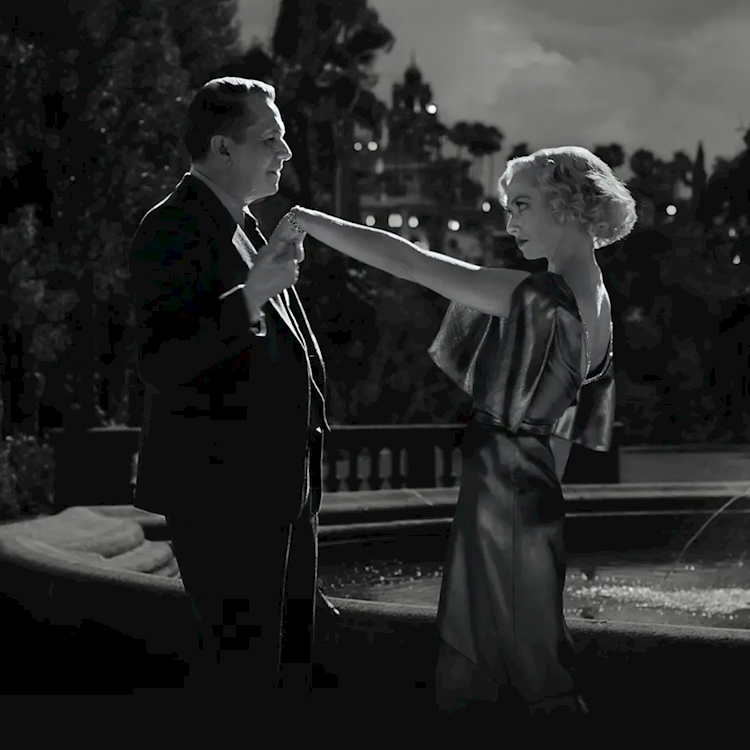