In a new spot directed by Toronto-based director and cinematographer TJ Derry, an elaborate photosynthesis experiment proves that Scotts EZ Seed fertilizer helps grass grow almost anywhere, including a basement. Shot on CION at 4K in ProRes 444, with time-lapse footage captured on multiple Canon DSLRs, the spot showcases the beautiful cinematic images from the CION camera on a low light set.

Derry and his crew first designed and built the EZ Seed set in a studio, which they dressed as a basement. The set was lit mainly using practical lights, and augmented with skirted china balls to keep a base ambience in the room. Using CION with the older style Zeiss Super Speed MK2 primes, they shot almost wide open with very minimal light, and Derry was impressed with how good the footage looked and the low noise of the image.

I couldnt believe how well the CION footage came out and how little noise there was; it was very cool and a great example of the filmic look the camera can produce, even in low light, explained Derry. 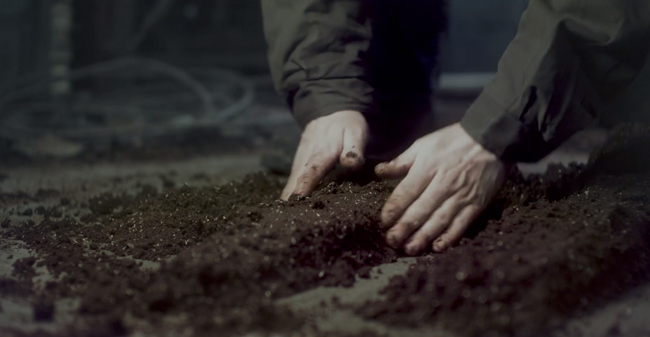 Derry also had a positive experience with how the footage looked in post production, My colorist was impressed with how good the image looked when we blew it up, and how much latitude we had with the picture coming off the CION when we were color grading, he continued.

CION allows me to do everything I would normally do when I shoot commercials and videos; I havent found anything I cant shoot with it yet, it just requires lighting. In the film stock world, there wasnt ever 1250, 1500 or 2000 ISO, so cinematographers who came from the film era will get it, and be able to shoot with it in almost any circumstance as long as they can light their shots. Im really sold on CION, and cant wait to see what other enhancements AJA has in store with its next firmware release, said Derry.

CIONs ergonomics also simplified run-and gun-style shooting for Derry who has been shooting and directing for almost ten years. Shooting handheld with some of the Canon and RED square box cameras can be difficult; theyre really hard to rig to balance on your shoulder and I, or my operator, get a sore back after a day of shooting with one. The CION is lightweight, balanced and the form factor is great. I can hold it comfortably on my shoulder and run around town, concluded Derry.

View the EZ Seed commercial here and learn more about TJ Derry and his work by visiting www.tjderry.com . Derry is currently working on several other commercial projects with CION, including a Kraft Macaroni and Cheese campaign. He is represented for commercials by Studio M in Toronto. 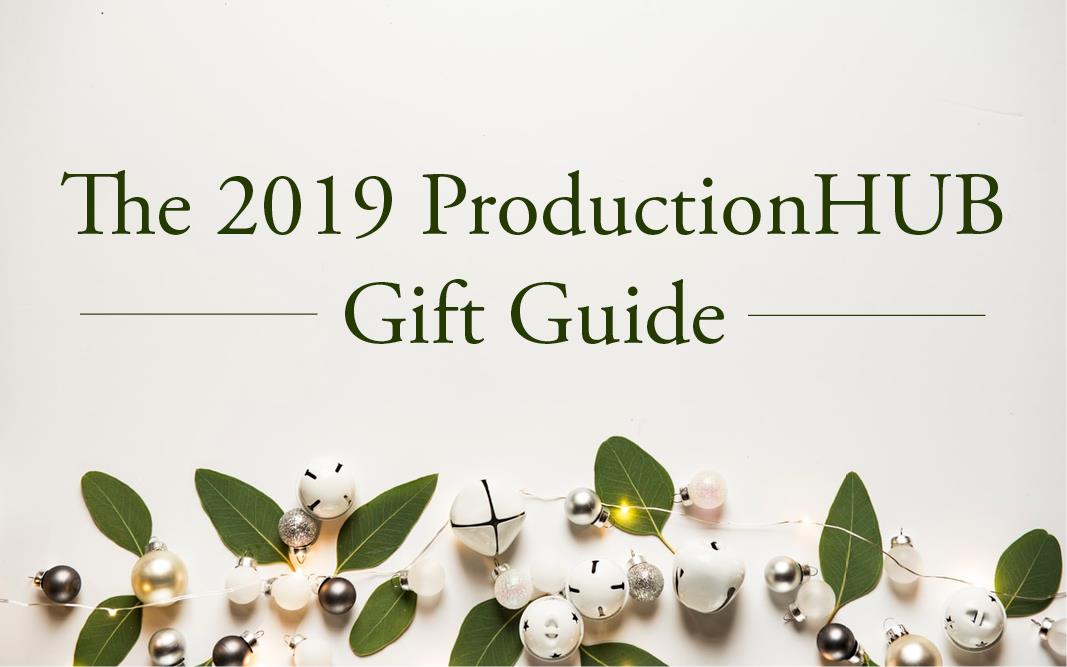 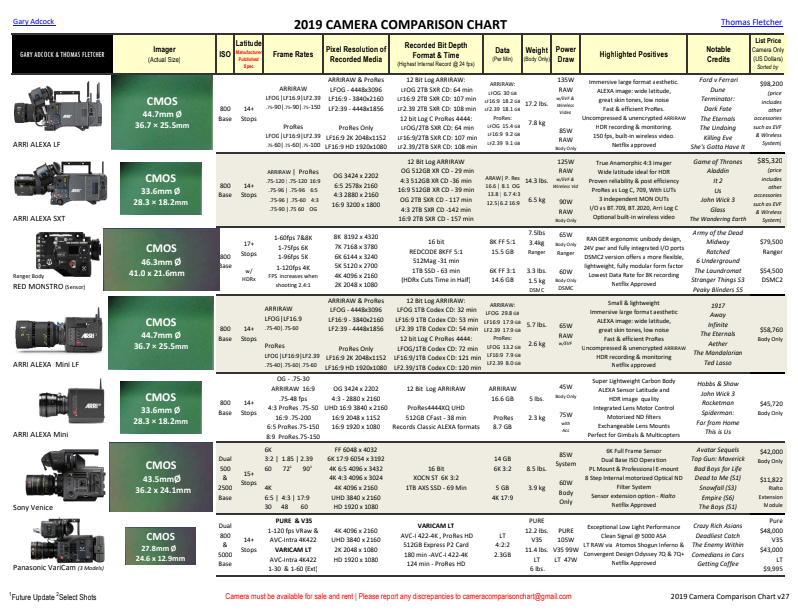 This chart was compiled by Thomas Fletcher and Gary Adcock with information gathered from conversations with numerous cinematographers, rental houses and manufacturers. This chart will help you make the best camera decision for your project.