The polishing of a stone by a river takes many years. So, too, does the evolution from Camera Operator to Director of Photography. I have observed this metamorphosis occur over the past three decades with our own DP Mark Schulze, who is my partner and husband.

Mark and I met in 1982, shortly after he had formed his company, Crystal Pyramid Productions.  At that time, I was a massage technician. In the next few years, I would veer away from the Massage career into the fascinating world of Video Production and I have not looked back since. Well, I did give it one passing glance with the production of "Massage For Relaxation," the world's first instructional massage video, which Mark and I co-produced in 1985.

Back then, Mark was already a strong Director and during the in-studio production of "Massage For Relaxation," he instructed where the three cameras would be positioned and what shots he wanted each of them to capture. Then he got behind the main camera and began to roll.

In many ways, he was born for the role of DP, as his father was a filmmaker and college professor and these qualities seemed to permeate Mark's psyche. Also, Mark graduated from UCSD with a degree in Communications and Sociology, both crucial components in understanding, communicating with and directing people. In all the years I have seen various camera operators at work, I have come to the conclusion that some people are born to be DPs, while others really have to work at it, sometimes falling short just because they don't have the right make-up.

A case in point would be a recent shoot involving a student union. They love to have their conference here in San Diego because - who wouldn't? The weather is consistently great, even in the "winter" months, and there are always so many things to do - hiking, biking, surfing, skating, pub-crawling, partying, well, you get the picture. The students had their convention over the Thanksgiving holiday. Rather than disappoint Mark's mom for a third time in a row (we had covered this particular convention during Thanksgiving on two previous occasions) we hired a camera operator (we'll call him "Jim") to fill in for Mark that day.

The convention was five days long, so Mark was able to fulfill the role of DP on the other four days. As the editor who cut together the day's events each evening, I can say emphatically that the difference between Jim's footage and Mark's footage was quite revealing, and in fact, led to this blog post.

There seemed to be a Perfect Storm of events leading to some badly lighted and blurry footage from Jim, while Mark's footage was clean, richly colored and well framed. Apparently Jim had left the tripod along with a backpack full of critical components in a corner from which he was carried away by the Producer (our client) who said "We've got to go and get this interview now!"  Mark would have said "Give me a second to grab the sticks and the backpack" but Jim, who is a wee bit green, let the wave carry him away thinking that he'd be able to get back to that corner in a few minutes. When his light went down half an hour later, the backpack with back-up light and batteries was nowhere within reach - because he had not been proactive enough, like a Director of Photography, to have his tools with him. There are other stark differences to be found in Jim's footage - hand-held interviews with blazing lights behind the head of the interviewee, crowds bathed in red and green lights, and half an hour of footage where the camera was left on as Jim hurried from room to room.

Jim is an Army veteran and we have thanked him for his service to our country on several occasions. However, I wonder how difficult it is to break away from the mentality of trying to anticipate what the client wants (taking orders) versus laying out a vision based on many years of experience, honors and awards, like Mark does. Mark can walk into a room and immediately see what will look good in the background for interviews or B-Roll.  He will white balance and focus his camera before "pulling the trigger."  No editor wants to see yards of "tape" that divulge the amateurish mistakes of the Camera Operator. I like it when every shot is usable (Mark's) as opposed to scrolling through files in search for one good take (Jim's).

I believe that while the role of DP is second nature to Mark who has a strong, passionate personality, a Camera Operator like Jim is going to have more of a struggle to achieve status as a DP. He just proved that he wants to be DP with the purchase of a new professional camera system, and he says he is going to spend a lot of time practicing with it.

I know he can do it because in my own 30+ years of video production, the one thing I've learned is that where there's a will, there's a way. 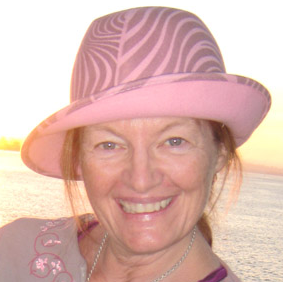 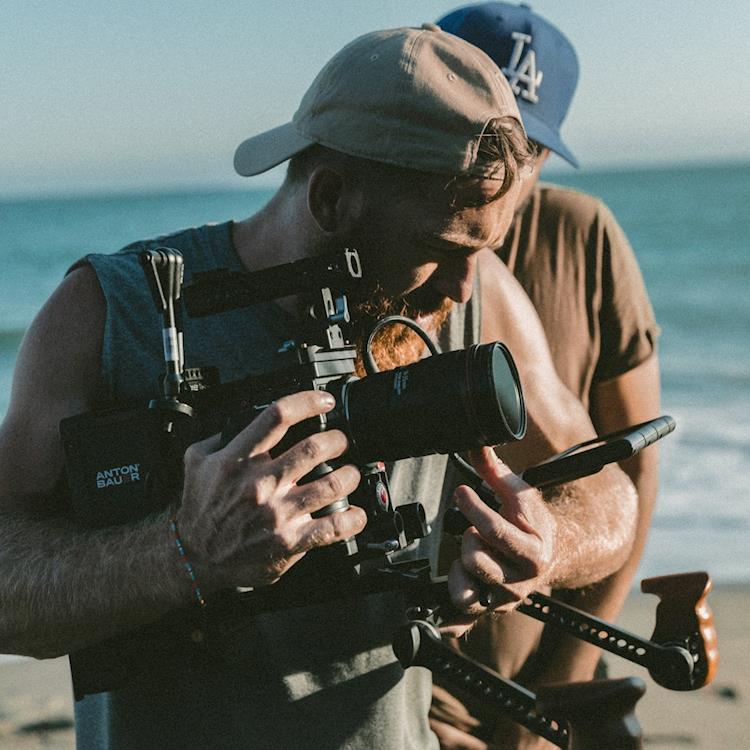 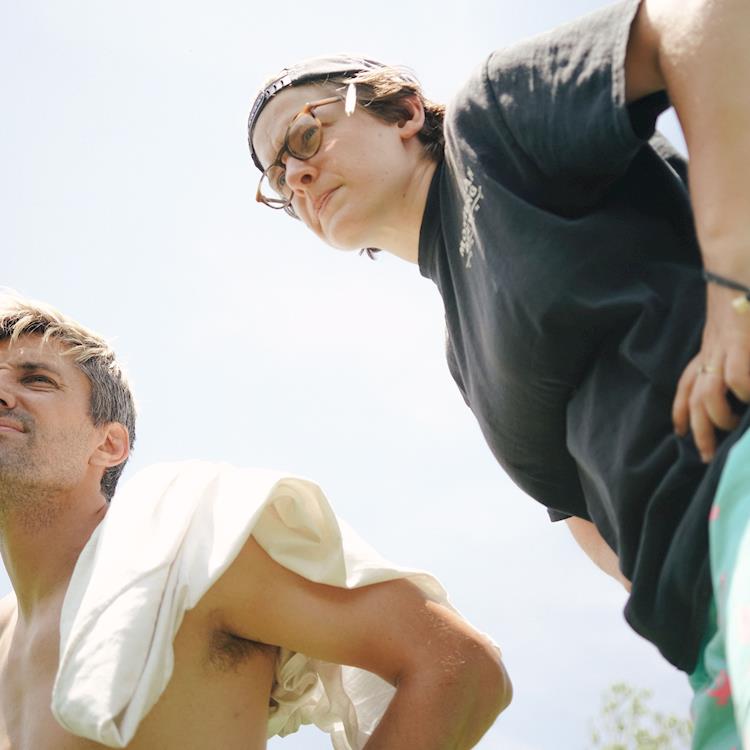 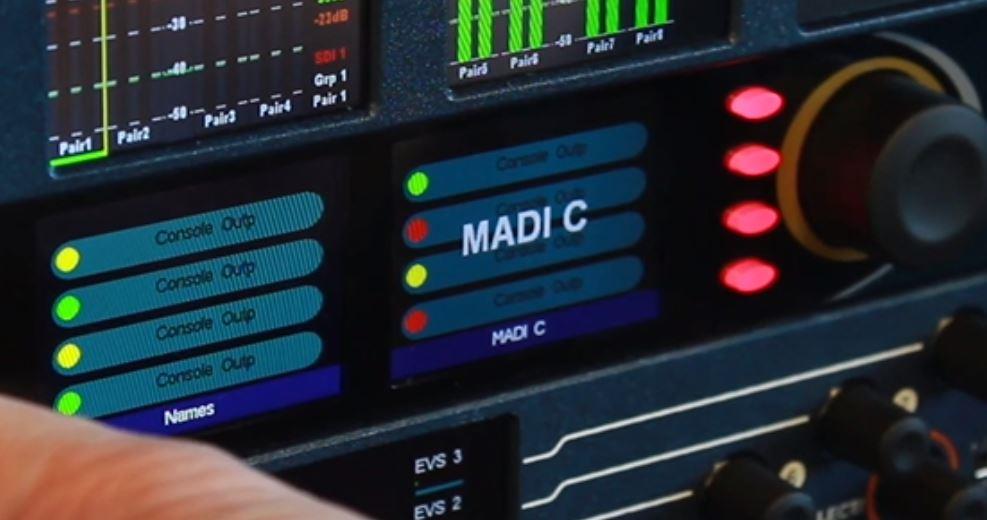 How much audio is too much? The challenge of object-based audio

Audio has always played a major part in entertainment media. It has made the big screen in the cinema not only seem bigger but also enveloped the audience with music and sound effects to further wrap them up in the visual story. This approach has also been exploited by television - particularly for sports coverage and video games.