Shudder Original, LUCKY, now available to stream, is about a woman that finds herself as the target of a mysterious man who comes to kill her every night. The film's DP, Julia Swain, talked to ProductionHUB about the story and the use of bold colors to portray the unraveling of the main character's world/sanity, plus collaborating with the director.

PH: Can you talk about how you got started in production?

Julia Swain: I’ve always wanted to make films and I’m fortunate to say that every job I’ve had has been tied to film in some way, from my first job being at a movie theater as a teenager. The only production job available in my hometown where you could actually shoot was in local news. I remember I applied when I was still too young to legally work there so I had to wait until I was old enough to actually get the job. Shortly after, I started university, studying production and then moved to LA where I studied cinematography specifically. I was working and studying at the same time. Film school gave me the opportunity to focus on narrative work and upon graduating I dived into features, commercials and music videos. I’ve always wanted to be on set from the very beginning.

PH: How did you become involved with LUCKY?

Julia Swain: Natasha and I had worked together before so it was through her that I knew about the project and eventually got to meet the writer/star Brea along with the producers. I brought visual references to the table after reading and loving the script. It was a story I knew I could get very invested in and do something interesting visually with. I was thrilled to team up with Natasha and the team on something so profound — something that didn’t fit into a box genre-wise.

PH: How did you work with the director to visualize the look of the film?

Julia Swain: We both had films we shared a love for going into LUCKY but we never set out trying to mimic something we’d seen before or reference things along the way. Initial decks had included films like Nicolas Winding Refn’s DRIVE in terms of color and contrast, Ari Aster’s HEREDITARY for moonlight but we focused on the script before us and our interpretation, the tone, the subtext, the locations, etc. We dove into the script and dissected every scene, planning a visual progression of the film from beginning to end. Both Natasha and I do things with intention so we made guidelines for the photography and defined why they made sense for specific moments. We did one test that involved makeup, lighting and lenses where we tried out a few things. Once deciding on what we wanted for our anamorphic lenses and shooting a few tests of blood and color in camera, our incredible colorist Alastor Arnold made my favorite LUT of all time for the film. We ended up creating a few different versions of it to use at different points in the story and if you look closely you’ll notice attributes of film stock in the images. These weren’t in the LUT but we had plans from the beginning to have them added in the DI. Color and texture evolve throughout. Some photographic elements that change are more subtle than others, but all in service of enveloping the audience in the look and feel.

We had a short shooting schedule so we had to be specific while still leaving room for both of us, along with the cast, to feel things on the day and reimagine moments. I would pitch Natasha new ideas on the day when inspiration came from watching blocking in the space and she would do the same. Because we both knew the film we were making, we could improvise together really well — either from feeling something in the moment or having to pivot something unexpected — without hurting our schedule. We elevated each other and also trusted each other.

PH: Any challenges filming LUCKY? How did you tackle them?

Julia Swain: I think overall the main challenges were all the night scenes and the larger pieces like the garage scene in the third act. I had limited resources and a small crew but they brought ideas to the table and moved quickly. I knew the best way to prepare for the unexpected was to have talented heads of my departments. I hired collaborators I’d worked with who I knew would come to set excited about the work and who have always gone above and beyond. It was just a matter of communication — making sure my team knew what we were trying to accomplish, what scene and space we were shooting next, what our references were, etc. For the night exteriors and interiors, my key grip Brendan Riel created a rig that armed a large white bounce board off the roof that we could shoot lights up into, creating a big soft spread of ambient light. Not only did this arm extend far off the roof but he could swing it around the entire house so we could create the same effect on the opposite side. That was genius and not only did it create the quality of light we wanted but it ultimately saved time.

On top of a solid team, we carefully scheduled our days. Naturally, they were still ambitious days but each day was scheduled in a smart way that avoided things like having to come back to the same space too often. This brings up another interesting challenge which was shooting a script that is somewhat contained. We were in the main house for over half of our shooting days. It would have been so easy to shoot all the scenes within a specific room facing the same direction, but that’s boring for both me and the audience. We had to find interesting ways to photograph the same places and push to be able to turn around and see new angles of the same rooms to keep it fresh. Though that takes more time than shooting it all the same way, it makes for a better film. All this to say, the challenges I was faced with ended up being a big reason why the experience was so wonderful. It’s a big part of my job to troubleshoot and that involves a collaborative effort. A project with no challenges ahead of me is not interesting and part of the joy is that we grow on every movie.

PH: Do you have a favorite scene or most memorable experience on set? What was it and why?

Julia Swain: It’s hard to pin down one favorite scene but one that comes to mind in terms of a favorite to shoot is the second daytime attack in the film. There’s quite a bit of choreography and the fight ends a bit further into the living room. There were a lot of moving pieces and this was one of a few scenes in LUCKY where the camera got to rotate and I’m a huge fan of getting to rotate camera. It was also one of the few scenes I had a B camera on to capture more coverage during the fight. Another memorable one is the scene where May is surrounded by the ensemble of first responders at Sarah’s place. Lines of dialogue are fired off between six characters and the camera whips between them and eventually is rotated. Both this and the fight scene I remember such enthusiasm from everyone on set. We were all feeling how performance and camera were working together and these scenes felt like significant pieces of the film because there was so much to do. They were such involved scenes and everyone really had to be on it...and they were. I can safely say though that I left each feeling so high from the experience of shooting this with so many talented artists. So many memorable experiences.

PH: What are you looking forward to this year?

Julia Swain: I’ve got a few things in pre-production, some of which are also in the genre. I’m grateful to get some momentum back as we return to work safely and take projects I really care about.

PH: How have you been managing working during the pandemic? What's your experience been like in production?

Julia Swain: I consider myself one of the lucky ones in terms of getting calls earlier in the pandemic for shoots via Zoom or with extremely small crews. Toward the end of 2020, I was able to shoot another feature and bigger commercials with every single set following strict COVID safety protocols. I have never felt unsafe and productions have always listened to their crews in terms of comfort levels and needs. So far so good and I’m hopeful that we’ll all be back to being extremely busy very soon. 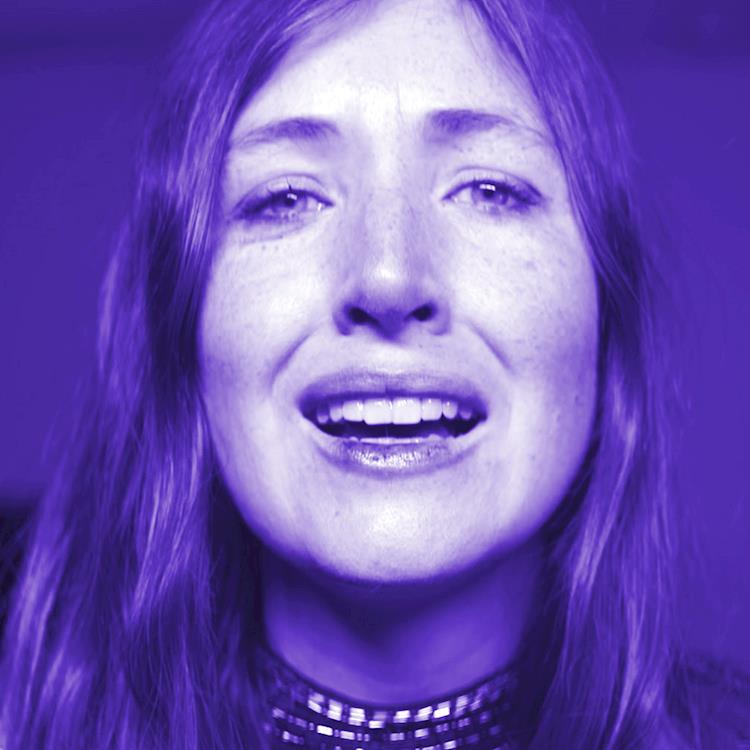 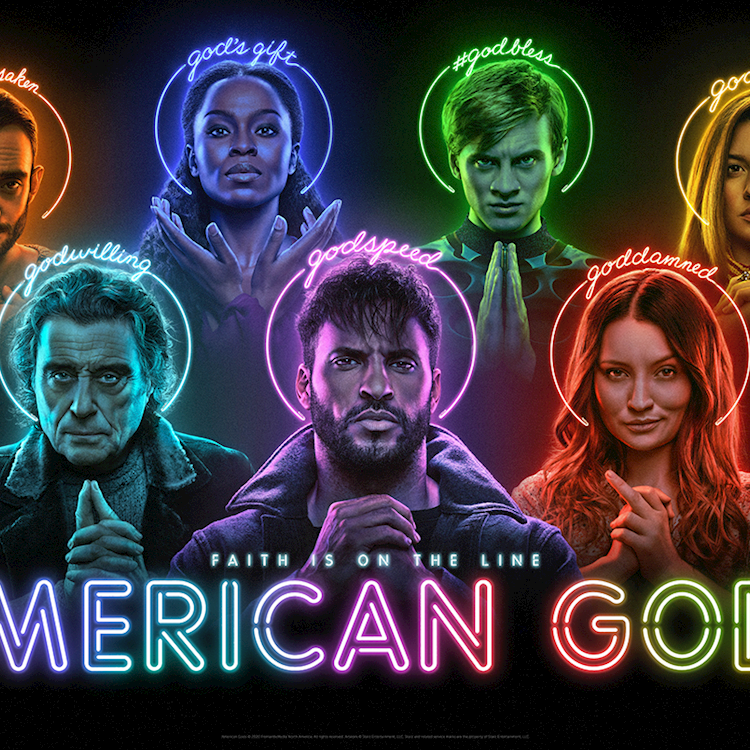