Now in its 14th season, “MythBusters” seeks to answer questions and debunk myths and urban legends by putting them to the test, helping viewers find out which myths are true and which are not. While some myths can be shot and solved right in the show’s San Francisco based production studio, others require massive explosions, a trip to the shooting range, speeding cards around a raceway, flipping and jumping them or swimming with sharks.

“Going into every shoot, we are as prepared as possible, but we can never exactly predict what is going to happen during an experiment. It’s why the secondary cameras are so important,” said Scott. “We use the Pocket Cinema Cameras to capture every possible angle so we don’t miss any of the action.” 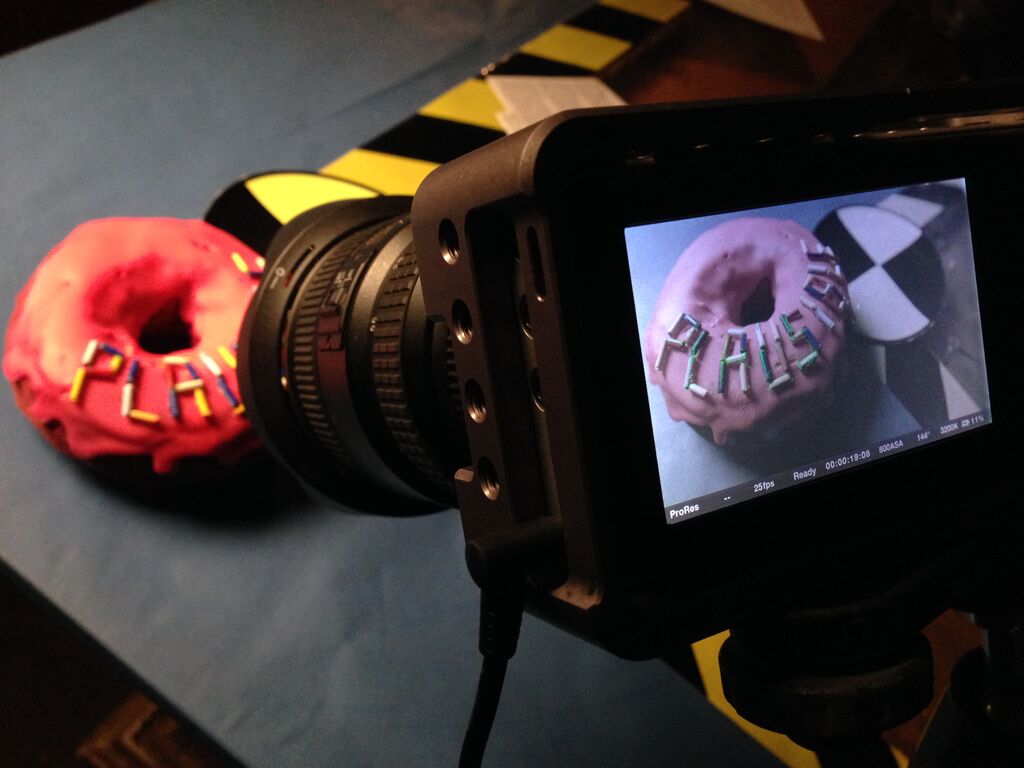 Originally chosen to improve the image quality of the secondary footage, the team quickly found the Pocket Cinema Camera’s codecs, size, flexibility and versatility beneficial as well. “We wanted the secondary footage and openings looking as good as possible, and the Pocket Cinema Camera has a real cinematic image with greater depth of field,” said Scott. “Also, both production and post love the open file formats because they expedite the overall workflow. So much time can be wasted dealing with tape or foreign file formats.”

Now, the Pocket Cinema Cameras are used on a daily basis set up around experiments in machine cages, custom blast houses or underwater housing, depending on what the myth calls for. Scott uses Bower 7.5mm MFT and Panasonic Lumix G 14-140mm lenses, along with MetaBones Speed Boosters and their existing Nikon F mount glass.

The Pocket Cinema Cameras are often wirelessly monitored and controlled via the MultiVew 16, SmartView monitor, Mini Converters and a LANC based wireless control system, especially when dealing with big explosions. “We spent many years rolling cameras and then running for safety, but now with the wireless command center for the second cameras, we can operate from the safety of a blast bunker,” said Scott.

“When we arrive on location, we immediately break out the cameras and put them in time lapse mode on a c stand with a Kessler CineDrive, and it’s been huge for us to easily get nice time lapse footage while everything is being built for an experiment,” he continued. “Once the experiment is set up, the Pocket Cinema Camera’s form factor is perfect because it fits wherever we need it to. It only takes a minute to throw them on a dashboard or windshield, or I can grab some gaff tape and glue and place them in a tight spot. The flexibility is great because the experiments vary so greatly.” 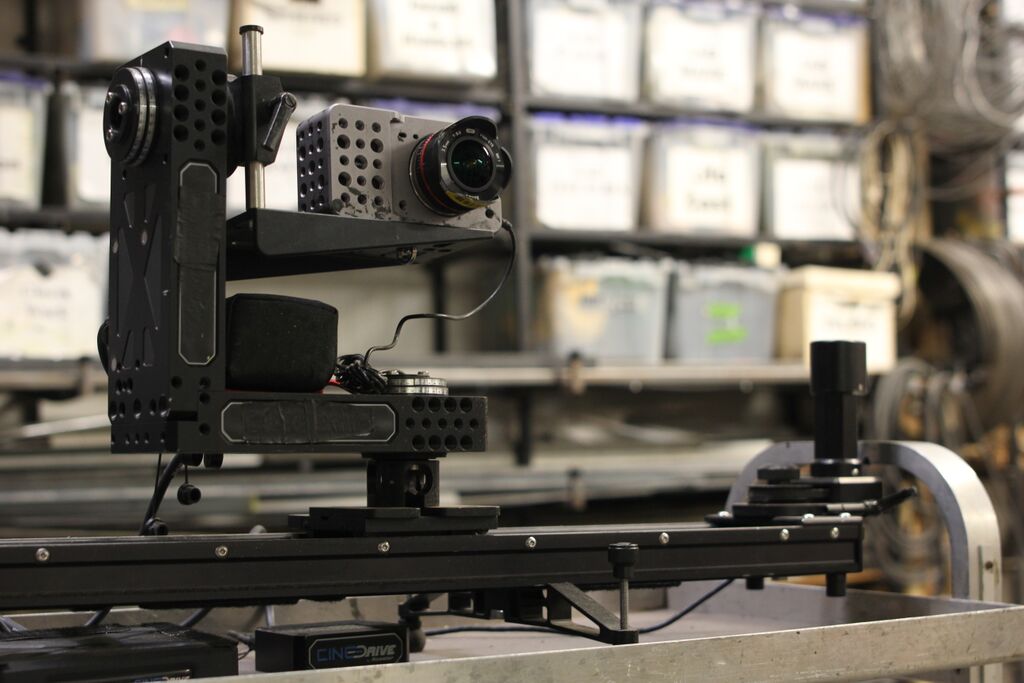 Scott also noted the Pocket Cinema Camera’s versatility when it comes to rigging them for a multitude of uses. “We use them a fair bit with a shoulder rig, which is still tiny and light even when you throw a bunch of audio gear on,” he said. “The cameras also really shined when we shot an intense underwater story for a ‘Shark Week’ episode.”

Scott explained that past experiences with small cameras underwater hadn't made a positive impression on him. They often became impossible to operate, and it was a struggle to see what was being shot, as well as to change settings or do anything other than press record, which would require bringing the camera back up to the surface.

“For the ‘Shark Week’ episode, we outfitted three Pocket Cinema Cameras with Ikelite's Underwater Housing, and everything worked beautifully,” said Scott. “We had access to every function and setting while underwater, and we didn't lose a single camera to sharks or sea water.”

“MythBusters” premieres throughout July and August 2015 on Discovery Channel on Saturdays at 8/7c. 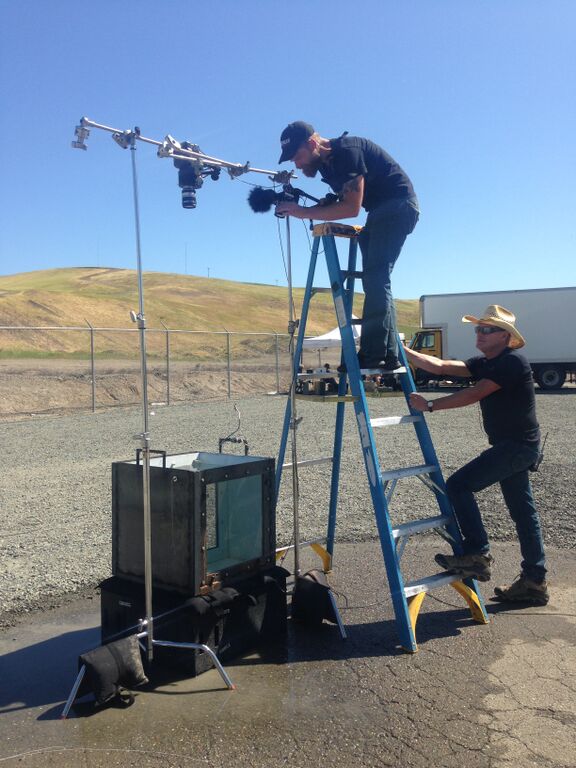