Mike Hugo: Around 18 years. Right out of college, but changed from a technical position to an editor about 10 years ago.

I get inspired by all of the directors and producers I meet and work with. It’s one of the advantages of being a freelance editor. Projects can pop up out of nowhere and you get to meet new an excited creatives with different backgrounds and creative approaches. It’s been awesome working with the many directors and producers on all my projects, big and small.

Mike Hugo: One of my producers from Breaking Fast, Bay Dariz, thought my style and creativity would be a great fit for this project. So he introduced me to the director of Hypochondriac, Addison Heimann. I read the script and immediately could see the heart and details Addison had laid into this project. The story timing and arcs were very compelling, even on the page, and it being based off of Addison’s history had me sold. Editing a film is a team project, you can’t just do it yourself. So when we met, we really got a good feel for our creative style and openness to make the film the best version it could be.

Mike Hugo: I don’t think there is really anyway you can really know. But, with Hypochondriac, it was a unique story. Addison’s story. And I love that there is a call to mental health and to ask for help. I think a lot of people can resonate with that in one way or another, and to me that made the project special. Entertainment, enlightenment and humor.

Mike Hugo: I love collaborating, there is nothing better than throwing around ideas, big, small, complicated or even super simplistic. No wrong answers, it’s nothing personal, we are trying to make the best film possible. I have a saying that I tell all my director’s, I say “please don’t let me say ‘no’ to an idea.” I might feel that technically it’s incorrect or that we don’t have the correct footage for an idea, or some other reason but I should always give an idea a shot. In doing this, I could be wrong, I could be right, or it could spark another idea that helps solve the problem. All in all, it’s worth experimenting and exploring. You have no idea what could come from it.

PH: Do you have a favorite editing sequence? If so, what was it?

Mike Hugo: I think it would be the final chase scene. We had been dropping in different editorial styles and ways of showing Will’s path to his mental breakdown and in this scene everything comes to a head. It was fun to cut, we found a temp music track and the guys let me cut for 30mins and we knew we were onto something. Those sequences are fun, because you know the in and out of the scene, and almost anything can be in-between.

Mike Hugo: The Kiln Sequence, it took us forever to figure out how to cut it. We had so many different versions but just could not figure out how to show what we needed to show. And that’s when we came across the idea of showing less. Like Jaws or Reservoir Dogs, the human mind can piece things together with such little detail, it’s amazing.

Mike Hugo: My last 3 films have all been on Premiere Pro, and I feel very comfortable with it. I was originally an online editor early in my career, so I keep that in mind with setting up a project all the way through to picture and sound turnover. The last thing I want is for technology to hinder our creative process. And with the end chase sequence I mentioned, I was able to build that in premiere very quickly. Addison and the producers were shocked at the speed and look of what I was able to do in premiere. Some of the effect we created in offline actually stuck all the way to the finished film.

Mike Hugo: My biggest advice is to make sure you feel like a good team. I’ve worked with all types of directors and the one common thing for most of them is they are able to trust me.

I think asking questions about the script is a good way to see if the editor is engaged in the project or not. I will always read a script before meeting a new director and bring a couple ideas to the table. It shows that I am invested in the project and the director can see that first hand. Again, this is a collaborative medium and I want to make the film as good as it possibly can be too. If you don’t hear that from your editor, I would keep looking. 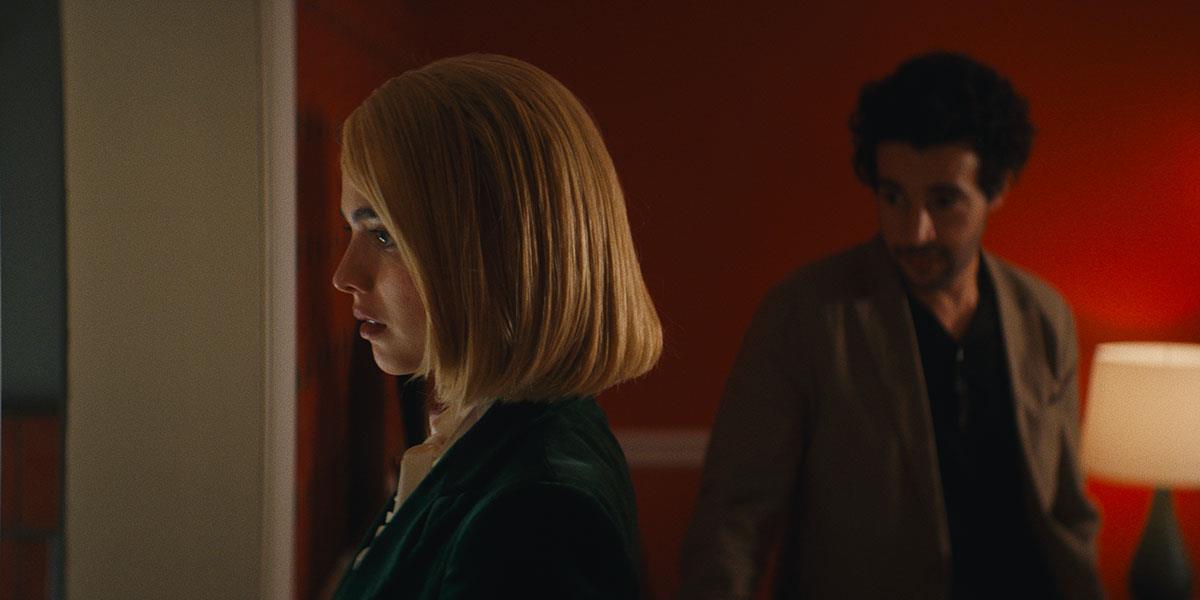 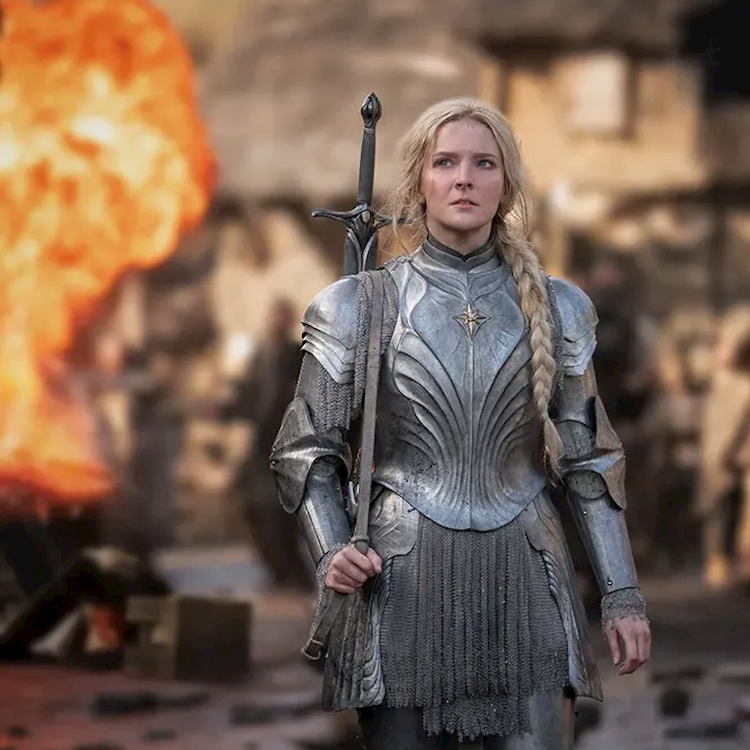 The Art of Pivoting & Why It's Critical in Production
Become a Contributor
Recent Blog Posts
The ProductionHUB Holiday Gift Guide: Part 2 Reading Between The Lines With Context Anatomy of a Scene: Darius Holbert on An American Requiem: Elegy for the West DP Ludovica Isidori Shares her Work on Critically-Acclaimed TIFF Film "Sanctuary" 6 Places in Florida You’ve Seen in the Movies
Become a Contributor