PH: How are you doing? How has work changed the past year or so for you?

Reynolds Barney: I'm doing well. In regards to the pandemic I don't think my work has changed all that much, but that’s just due to post production being easier to accomplish while working from home. We picture locked Blue Bayou, basically the week that the major shutdowns began to happen in LA. Since then I've been on a few other productions, and it's just having to get used to the way the world is now.

PH: What made you want to become an editor? How did you break into the industry?

Reynolds Barney: I've probably tried every position there is in the film world, but I ended up gravitating toward editing. The final step in a film is the edit, where it can be made or broken and I just love the craft of it all.

I was born and raised in Hawaii, and after finishing my undergrad studies I wanted to continue to grad school and also move to Los Angeles. I was accepted into AFI, specifically as an editing fellow, and have been working as an editor and assistant editor in Los Angeles since. 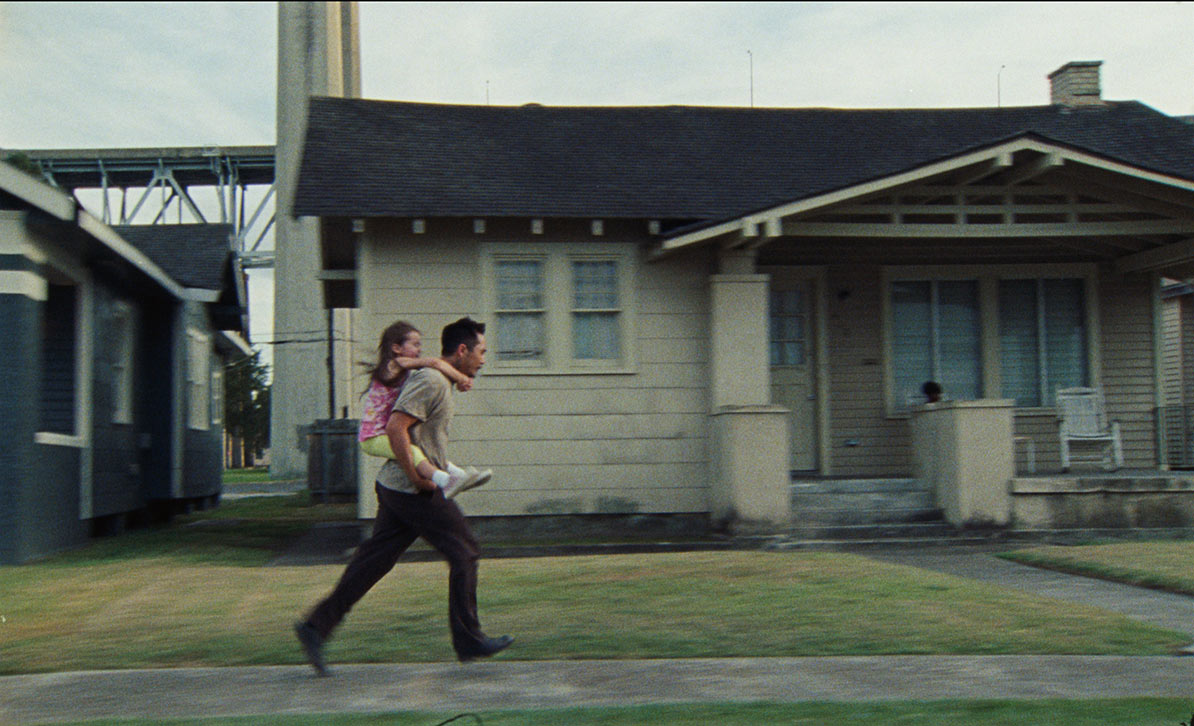 PH: Describe how you became involved with Blue Bayou. What drew you to the film?

Reynolds Barney: I previously edited both Gook and Ms. Purple, Justin's films before Blue Bayou. However, even before that I first met him when he was directing his first feature, called Man Up, which he shot in Hawaii. I was still in college, working on set as a behind-the-scenes videographer. Long story short, he kept reaching out to me to edit short films he was doing to practice filmmaking. That eventually led to his second feature, Gook.

Basically, I'm fully down with Justin's vision after working with him so much. So that's what drew me to Blue Bayou. I know that there is care and passion with every project he undertakes.

Reynolds Barney: I was on location in New Orleans editing while production was filming. Justin and I would meet on weekends or after wrap and discuss the edit. This is a workflow we've put together from the previous films I've worked with him on. This way Justin can see the film come together and pivot if needed. With the assemblies I'm working on, maybe he's not seeing enough of a connection between two characters. In other scenes, not yet shot, he can keep this in mind and pick up something extra. Ideally with this workflow we're also looking out for missing pieces that we can pickup or reshoot. Unfortunately with Blue Bayou, there were so many locations and the schedule was so tight we never had the option to really do this, haha.

After production wrap we cut in Hawaii for one month, so Justin could have a workcation with his family. The rest of the edit was done back in LA. Justin and I have a pretty scrappy editorial setup so I just move my Mac Mini wherever we need to cut. For the last quarter of editorial, as we approached picture lock, we had a more normal post facility support with an Assistant Editor and Additional Editor.

PH: Can you talk about some of the challenges you faced?

Reynolds Barney: In terms of editing challenges, the intro and ending were the hardest things to figure out. For the intro it took us a long time to figure out the balance of montage and patience, when to introduce Parker, Ace, Denny. The family is obviously the core of the film, but there was a lot of setup to the world we had to do. It mostly came down to experimentation and watching the film as a whole over and over.

For the ending, to avoid spoilers I won't go too in depth, but it changed from the page, to what was shot, and then in the final edit. Which just shows that editing really is the final rewrite.

PH: Do you have a favorite scene (or few)?

Reynolds Barney: My favorite sequence of the film is from the family having a great time on the river boat through the motorcycle dealership robbery. We've gotten a lot of compliments on how suspenseful the "heist" is. It's a pretty exciting scene but the action isn't necessarily the craziest thing ever. I think the reason everything works so well is because either outcome, Antonio getting caught or getting away, would continue to drive the story.

With the river boat sequence, we actually had a ton more footage of the family having fun, that all got cut. Instead we really took the time to build Kathy and Antonio here. I remember Justin looking at my cuts of the scene and him saying "Hmmm, it can be better." We really dug in here and tried to make Kathy's line of "We'd go to the moon with you" as impactful as possible, since right after this Antonio follows through on his decision to rob the dealership with his crew.

PH: What was it like using Premiere Pro? What are some of the advantages?

Reynolds Barney: I like Premiere Pro because it's pretty intuitive for me to use. As I mentioned, for the majority of the time it's just me and Justin working, so I have to troubleshoot and figure out technical stuff on my own, do effects, exports. I also love the way Premiere handles effects and that workflow. Things such as, reframing, speed ramping, masking, nesting. We have some underwater, dream-like, sequences in the film that we used different blending modes on the footage to achieve (overlaying, lightening, opacity changes). I was able to do all of this right in Premiere and experiment on the fly.

PH: What are you hoping people get out of the film?

Reynolds Barney: I just hope Blue Bayou shines a light on this issue of adoptees and deportation and brings it more forward into the American consciousness. I think if viewers can empathize with Antonio's story we've done our job. There's a humanity in films like this and art in general, that one might not understand by just seeing a headline in a newspaper.

Check out the trailer! 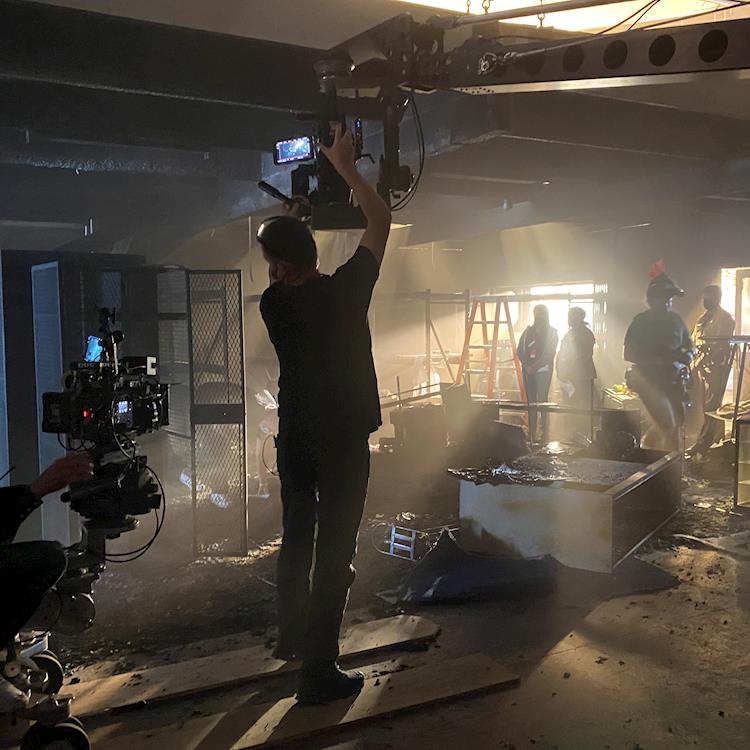 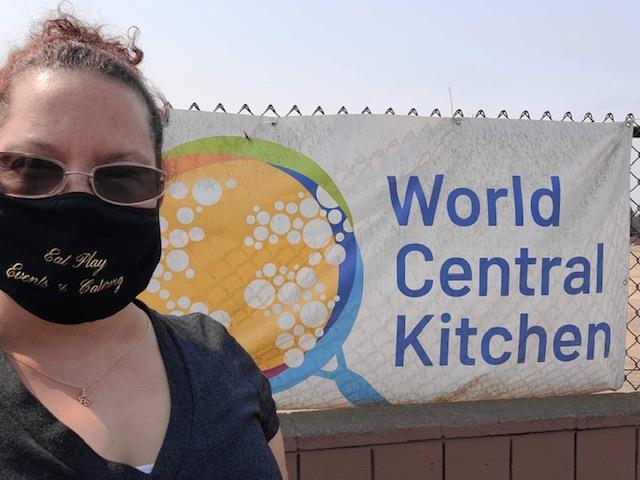 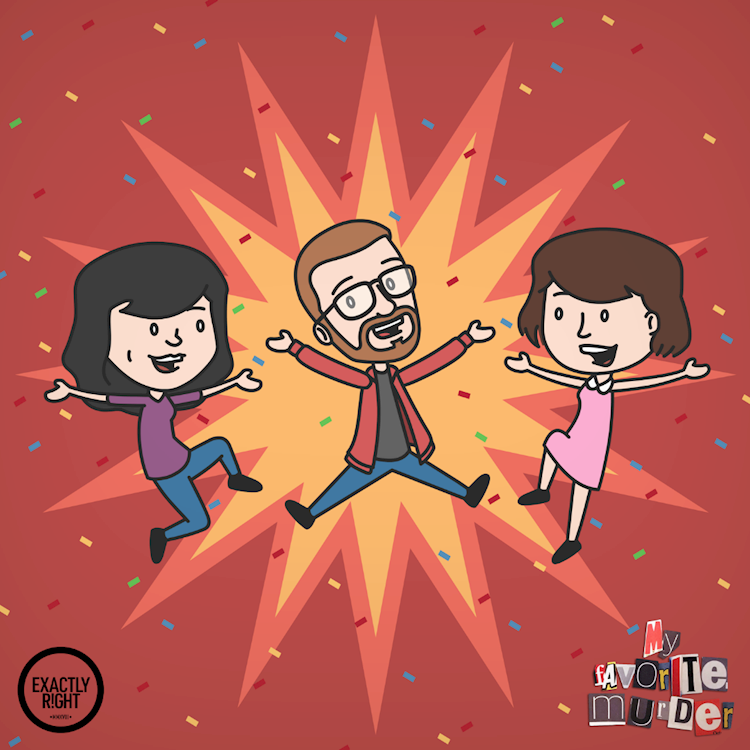