One of the best-known perks of freelancing is the flexibility, but all that freedom comes at a price. Managing your own schedule and every aspect of your career requires discipline. With nearly two decades of experience filming everything from QVC shows to live concerts and professional sports, Rodney Lane Butler has his share of tips, tricks, and hard-earned advice.

Though no one notices when you’re early, EVERYONE knows when you’re late to a show. So always be early (at least if you want to keep working)!

2) To get on a crewer’s preferred list, do good work.

Candy, flowers, and edible arrangements don’t get you more work. Great work gets you more work. Let your product speak for itself and when it does, crewers, directors and producers will talk, too.

You’re only as good as your last job. Live sports and concerts are fun, but unpredictable. You have to be on your toes 100% of the time. If you miss a moment, it’s gone and “If you screw up three events in a row, they’re not booking you again.”

3) Join every hotel, rental car, and airline frequent whatever program!

You reap the rewards when clients pay for expenses. Points and miles do accumulate! After 20 years, Rodney rarely pays for personal flights, hotels, or car rentals.

Don’t get complacent and rely on the same work year after year. That makes you unavailable for a lot of work you may be offered. Stay in touch with everyone and when you can slide a new gig in your schedule, do it!

This allows you to keep future options open in the event that your 10 year stint with NHRA Drag racing or NASCAR moves to another network and you don’t move with them. Such a change can leave you high and dry if you haven’t kept other options open.
It also helps to learn other trades in the industry and be multi-talented, so a crewer knows you’re capable of the job position at hand.

The flexibility was certainly the initial draw because it paid great and allowed Rodney to spend time with his mom, who was fighting leukemia. He’s grateful for the time it provided with her before she passed away. But he says the biggest challenge to being on the road for work is “knowing when to say no to jobs so you can create time for your family.” Once you commit to a freelance job, you’re going to have a hard time replacing yourself. “Just don’t take it if you are iffy,” he says. 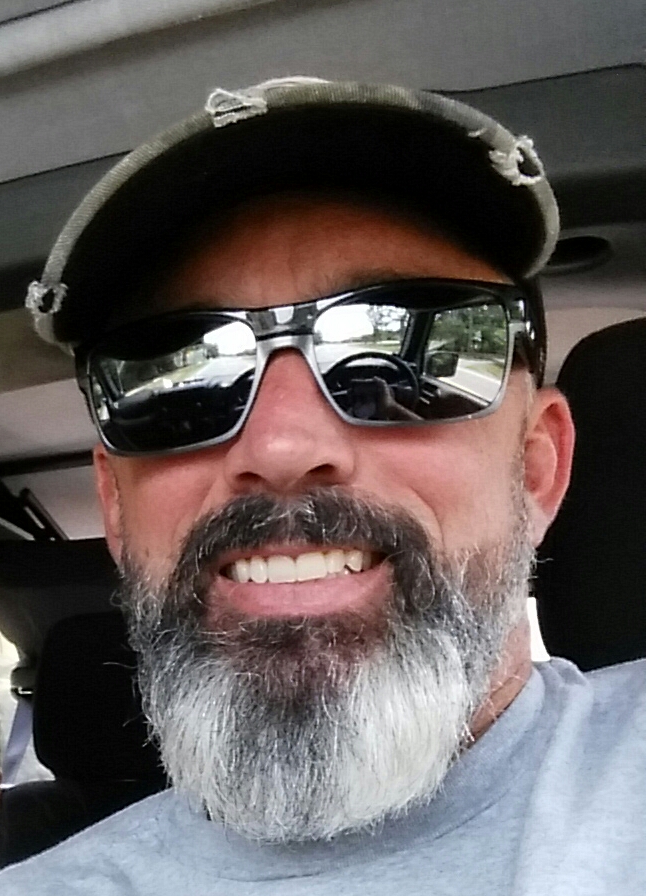 Rodney Lane Butler has been a freelance cameraman in sports television production for nearly 20  years. Rodney has filmed live concerts (his favorite!) with bands like KISS and Aerosmith, sports  galore (including NASCAR, NHRA drag races, NBA finals, the Stanley Cup finals, and a Super Bowl).  He’s even filmed shows with cameos from Presidents George Bush and Barack Obama. He  specializes in robotics, RF cameras, handhelds and remote sports camera operations. He can be  reached at 704-724-6287 and butlerr@bellsouth.net.

About Crew Connection:
Crew Connection is your one-stop source for thoroughly vetted freelance video production professionals around the world. Whether you’re looking for a location crew in a far-flung locale or need help recruiting a crack team closer to home, we’ve got you covered! With more than 25 years of experience, thousands of shoots under our belts and talented contacts around the world, our expert coordinators are standing by to help you put together the perfect crew.