Screenwriting is a lot of fun, but there’s a big difference between a professional script and the rough draft of a first-timer. The very best screenwriters are constantly on the lookout for ways to improve their work, and this list is designed to help with that.

Good screenwriting is all about getting straight to the point and so without further ado, let’s take a look at some of the most common mistakes.

Exposition is the art of explaining backstories and complex concepts in a way in which feels natural to the viewer. For example, when Luke Skywalker meets Obi-Wan Kenobi for the first time, the old Jedi talks about the force in a way that tells the viewer everything they need to know while feeling like a natural part of the story. As you can see from the Star Wars example, exposition isn’t necessarily a bad thing. However, it becomes a problem if you’re relying on it to tell your story. Star Wars got away with it because the rest of the film was action packed – and because it was genuinely necessary for the story.

The last point applies to your dialogue, but this point applies to scene and character descriptions. When your screenplay is turned into a movie, there’ll be professional set designers, costume designers, location scouts and more whose job it is to bring your screenplay to life. Don’t make their job more difficult by adding unnecessary description.

For example, if you describe your characters’ race, height and physical features in detail then it limits the possibilities when it comes to casting and production. It may be necessary to include specific details if they crop up later in the story, but it should be kept to a bare minimum wherever possible.

A common mistake that newbie screenwriters make is to focus too much on reality instead of abridging it for the sake of drama. For example, they’ll start phone calls at the beginning of a conversation or show people carrying out everyday tasks with no significance to the rest of the plot.

There are two important things to remember. The first is that when you’re making a film, every second counts and
the screenplay as a whole should be designed to add maximum impact. The second is that in most cases, people are
watching movies to forget about reality. Don’t show someone brushing their teeth for two minutes.

4. Failing to Listen to Feedback

A vital part of the creative process is to share your screenplay with other people and to ask them for their feedback. These beta readers will be able to give you valuable direction to further develop it, and they’ll also point out any errors.

Many screenwriters work with third parties to receive professional input, and that’s often a good idea if you don’t have an existing network at your disposal. If you take that route, do some research and read writing services reviews to find someone who specializes in screenplays. It’s even better if they have prior experience of working within your genre.

You might think that spelling mistakes are less of a problem when it comes to a screenplay, but it’s still important to give it a thorough proofread to make sure that everything checks out. Spelling mistakes will make you look less professional and could subtly influence the opinion of decision-makers who are presented with your script.

You might think that we’re exaggerating, but it’s your job as a writer to demonstrate your mastery of the English language. If you break that illusion in the script you deliver, you’ll undermine your authority as a writer and send out the impression that you don’t really know what you’re doing. As a worst case scenario, some spelling mistakes can change the pronunciation of a word entirely and leave actors reading lines that don’t make sense. Don’t let it happen on your watch.

To a certain extent, you’re able to use your own discretion when formatting your screenplay. As long as the layout is easy to read then it’ll get the job done in most cases, although many professionals establish their own standard format and then stick to it.

Either way, no matter whether you’re using someone else’s template or whether you’re formatting it yourself, you’ll want to make sure that your screenplay is consistent throughout. Check everything from pagination to indentations and header sizes – the key is to make it look consistent throughout so that when your screenplay lands in the hands of a Hollywood agent, it’ll look the part before they ever start to read it.

Conclusion
By now, you know everything you need to know about the most common pitfalls for screenwriters. It’s up to you to put what you’ve learned into action. We’ll see you at next year’s Oscars. 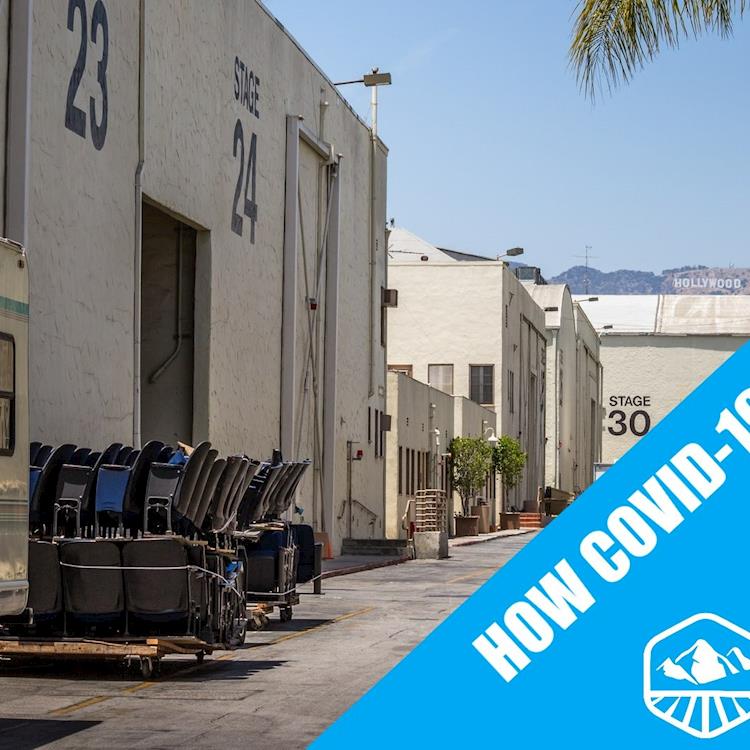 Pilot season 2022 was unlike any in recent memory. Production was down, script buys were way down, and series orders were at an all-time low. After the 2020 shutdown, Hollywood has struggled to rebound to pre-pandemic levels. 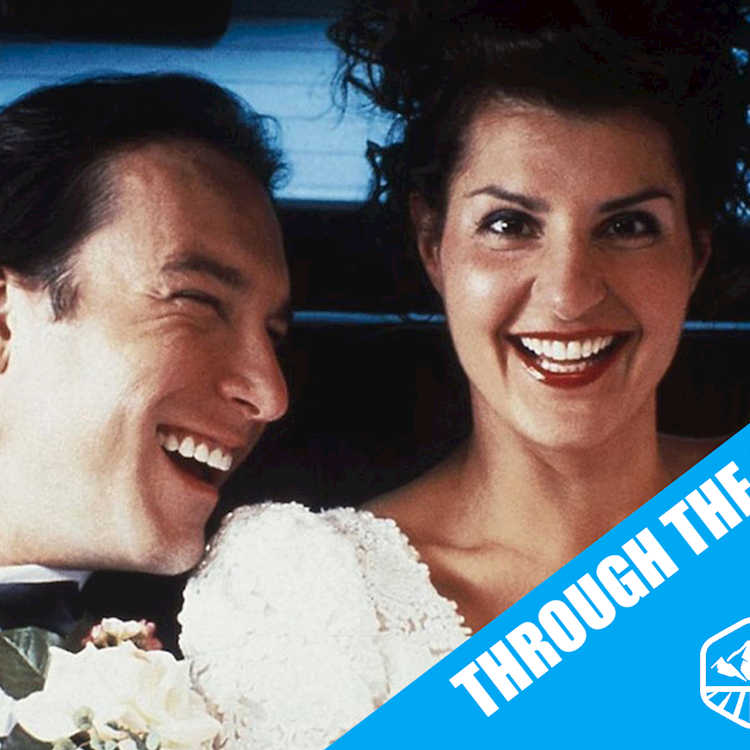 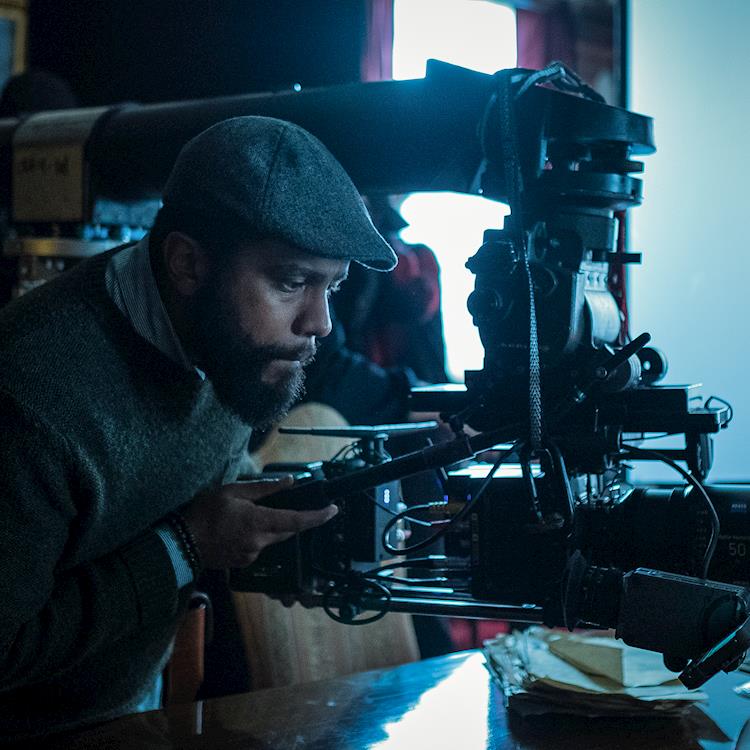