We work with crews all over the world and always vet them to make sure our clients get the best. One of those is Crew West. The company treats smaller shoots with the same level of service as the big ones and also has one of the best time-lapse guys in the business.

We talked with Michael Barcless, a Managing Assignment Editor for Crew West/Sat West. Barcless is a producer by trade and in addition to staffing shoots and providing cameras and formats, he covers MLB and the NFL (go Cardinals!).

Tell us about the company and what sets it apart:

Jim Farrell was a news cameraman before starting the business in 1994. With about a dozen full-time staffers and a network of the best freelancers, we like to say we’re small, but mighty.

One thing that sets us apart is our focus on great lighting. Lighting for shoots is like spicing for meals. It can take an average shoot to extraordinary and it requires a lot of practice to perfect the skill and the art.

We are known for our network-level HD. We also have satellite trucks for game backhauls and corporate clients who want to do video uplinks.

Tell us about that time-lapse guy:

His name is Dustin Farrell and his stunning videos have racked up millions of views. Some people think it’s just pointing a camera in the right direction, pressing a button, and taking a nap while the magic happens. But good time-lapse photography is truly an art. Dustin has perfected the technique. You can see his growth from the first volume to the latest. Samsung even took notice and put his videos up in their stores.

He’s known for his time-lapse skills, but he’s also adept with quad copters for those sweeping overhead shots. It seems like everything Dustin does is epic.

Super Bowl XLIX was right in our own backyard so for a full week and a half, I was doing ProBowl reporting and getting up at 2 AM for live shots. I was there when Marshawn Lynch said he wasn’t talking to the media.

What gear do you use?

We have an arsenal of gear including high-end lenses and cameras (like the Canon C300 and the ED Epic Dragon Full Sensor (2K-6K and 1080HD). We also have monitors and lots of digital, tapeless space options. We’re well equipped for just about anything.

Tell Us About Your Clients:

Our list of clients goes on and one. We’ve done the Today Show, Nightly News, the Daily Show, ABC, NBC, CBS, Fox, and HBO Real Sports, among others. We do everything from sports to news to corporate.

Give us an example of your “above and beyond” service:

After doing a shoot for a corporate client (Phoenix Children’s Hospital) where we installed lights, they wanted to take us on the road. Their next shoot was in LA, but the client was so impressed that she wanted to take our guys. LA! She said we do better work in Phoenix than she finds there.


-----
About Crew Connection:
Crew Connection connects you with video production crews across the country and around the globe. With more than 25 years of experience and thousands of shoots with film crew pros to our credit, you can trust our expert coordinators to match you with the right freelance video crew and equipment—every time. 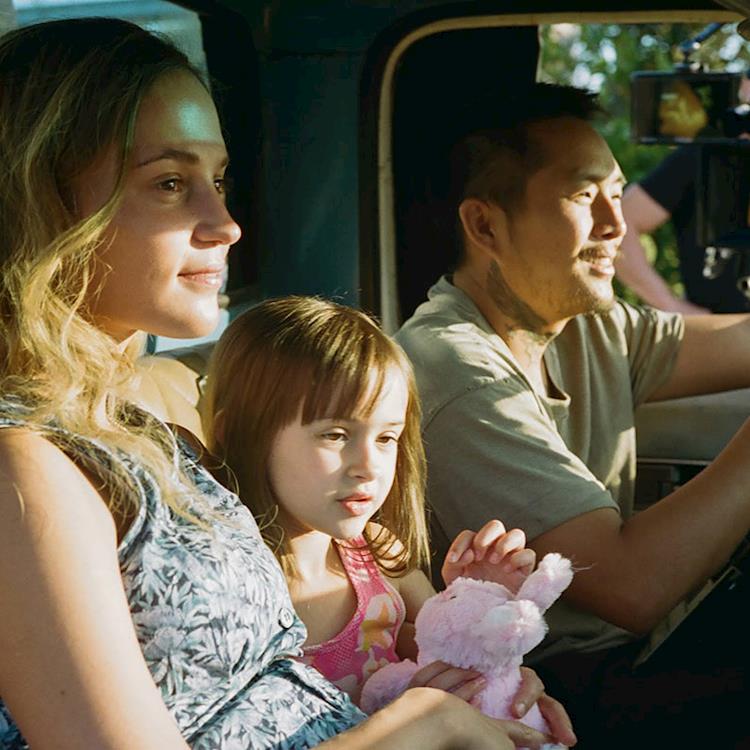 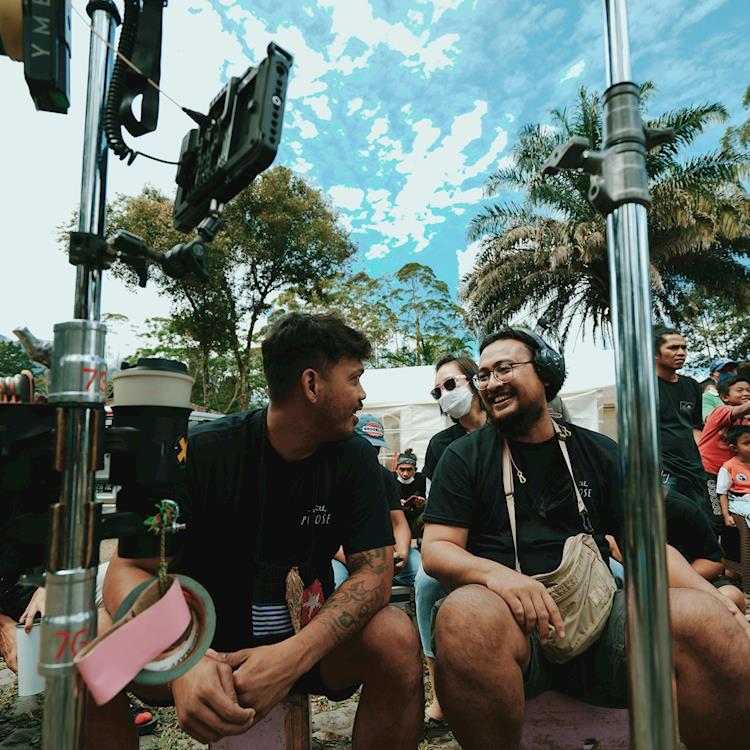 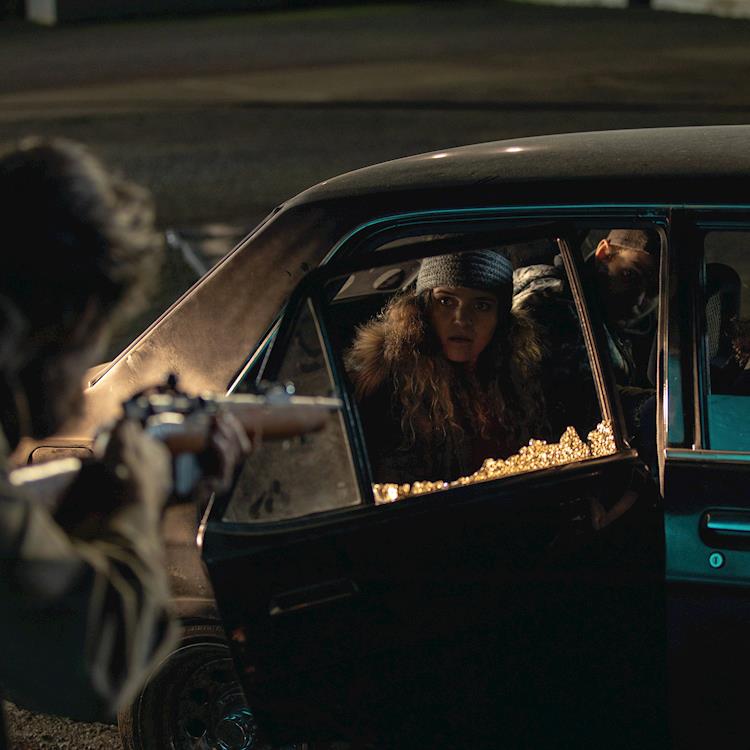