by Stephan Guarch & Edgar Cohen with Experience Above

Aerial photography and videography are nothing new to the production world. But how we achieve those shots certainly has in the last 12 months. Drones have exploded in popularity as a way to get aerial and low altitude footage for videos, for everything from full feature films such as “The Wolf of Wall Street” to the everyday film hobbyist who flies leisurely at the local park. But for anyone who has actually tried to capture this footage there’s quite the learning curve involved when it comes to choosing the right drone and what seems like an infinite amount of accessories and upgrades. This week the team at Experience Above posts a nice overview of the top 3 tips for getting started with drone video production, a handy starters guide.


Tip  # 1:
Buy a mini multi-rotor to practice. Crashes are inevitable.

The biggest learning curve when embarking on your drone filming journey will be the moment you first launch. Knowing which direction your flying in relation to your location is number one on the list of skills to master! A true test of time and space. Make sure you pick up a mini multi-rotor to polish your pilot skills before committing to the more advanced set ups, you can pick up a “heli-max” for about 130 online. This will be a good head start for any potential (and expensive) mishaps.

While quadcopters and uav’s are certainly a great deal of fun to fly around and maneuver. The point after all of flying is to produce dynamic shots in your vidoes that normally would require a full size helicopter! To do this a camera must be mounted onto the drone. But that’s not enough. We need stable, usable footage if we want the best shots possible. This wil allow you to spend the least amount of time in the post production process as well. Enter the gimbal. Gimbals will give you the most stable shots possible and depending on which kind you get, can help control your framing for any scene. Brushless gimbals are the way to go, the most popular and open source of them being made from BaseCam (formerly AlexMos). 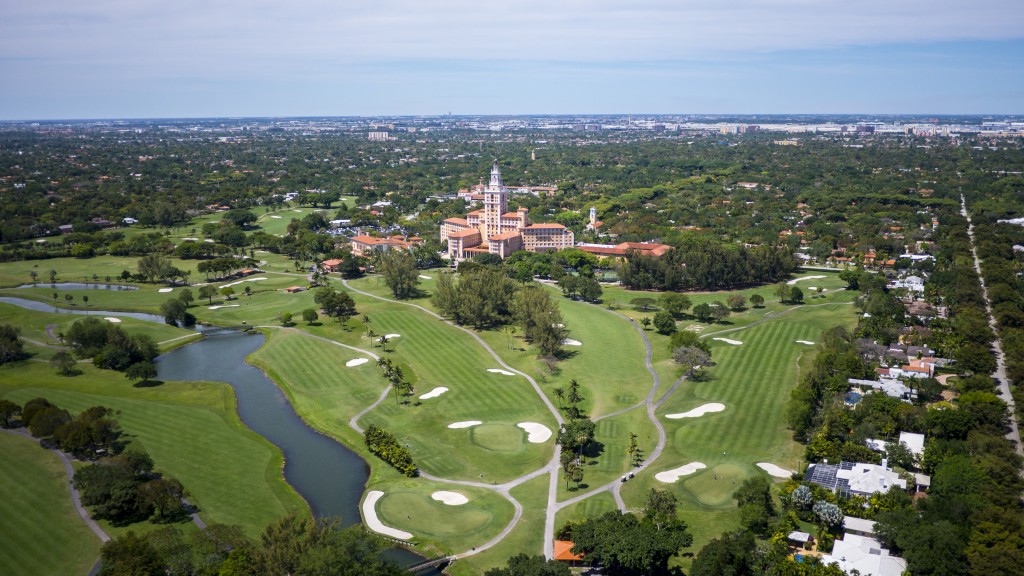 Tip # 3:
First person view and instant playback will save you tons of time.

It is absolutely essential on a production shoot that producers and directors achieve the exact shot that’s necessary. This is usually represented in the storyboard, but when actually in the field and capturing footage, an external viewing monitor is a must! This can be in the form of either a pair of small personal goggles such as one from the Fatshark line or a monitor that can be viewed by multiple people at once. What’s of more importance though, is that the footage is crisp and uninterrupted, for this, a proven antenna such as an omnidirectional or clover leaf downlink system from Immersion RC will do the job.


While the world of drones can certainly be a daunting one for newcomers. The dynamic shots that are possible once the aerial beginner gets a good grasp of the essentials are second to none and definitely worth the time and money (not much if done right) invested. It will guaranteed put you at the top of your game. Of course don’t forget that your skills in post production are just as important to master.


About Stephan Guarch (pictured below, right)
When not controlling flying cameras, Stephan is overseeing the day-to-day operations. From initial client interactions to project planning, Stephan is always working on a way to make the business more efficient. As an avid scuba diver, you’ll most likely find him in the water when he’s not “in the air”

About Edgar Cohen (pictured below, left)
Edgar is from South Florida and makes a living by flying cameras, and considers himself the luckiest guy on earth. He's not an engineer, nor did he join the air force and contrary to popular belief, he doesn't use the drones to spy on people either. What he does have is years of flying experience and a line of work that allows him to capture some of the worlds most unique and beautiful images with a perspective that leaves people wondering “How did they do that?!” 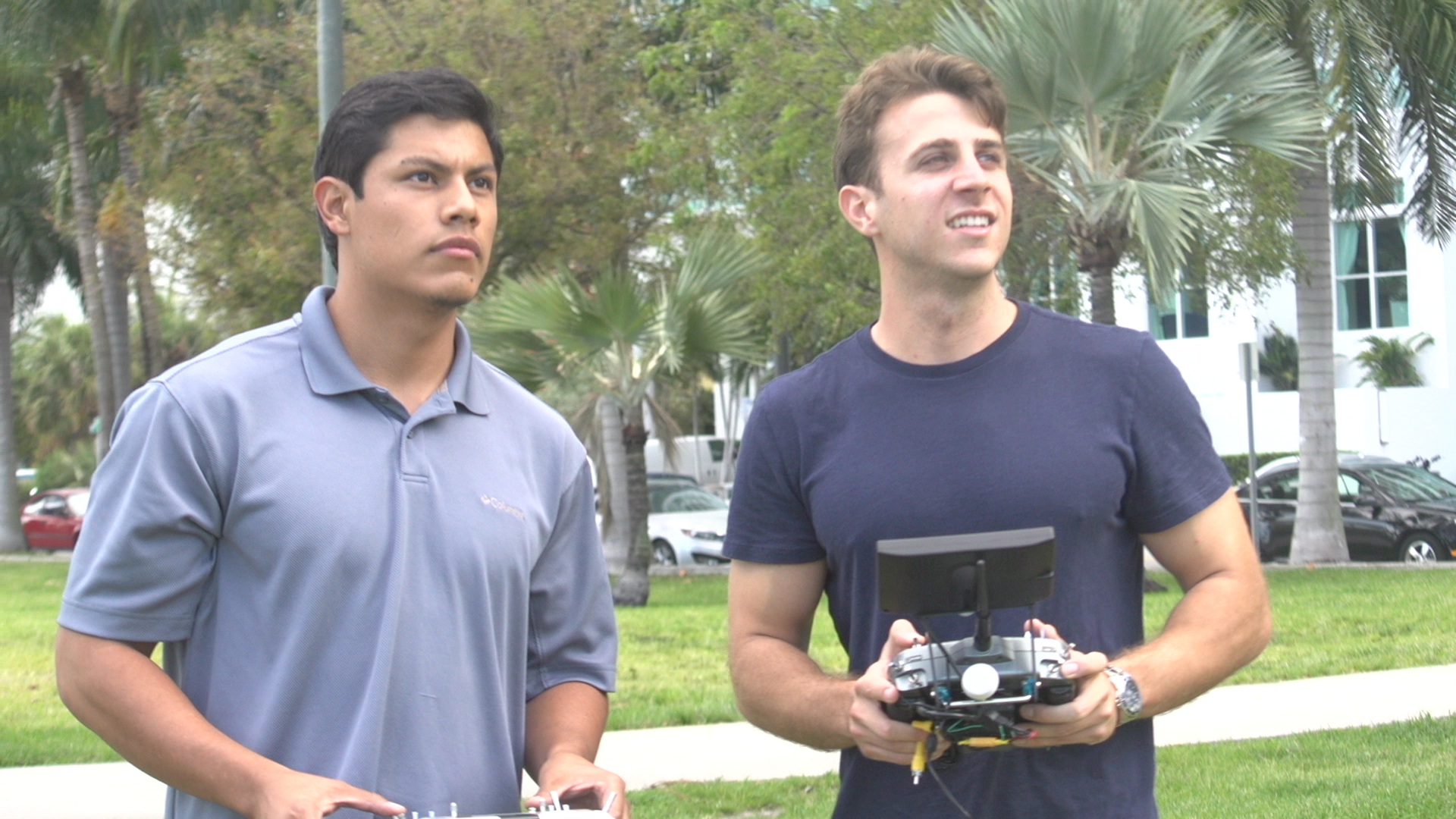