There’s a lot of buzz around virtual reality at the moment and consumer’s expectations are high. In a recent Vicon industry survey 28% of respondents stated that high quality content was important to ensuring a good VR experience. For VR to really take off, the industry needs to address challenges such as improving the development of accessible and high quality content.

There are several aspects involved in creating realistic VR environments and over the last several years, there have been significant improvements in the graphic processing capabilities of off the shelf computers. To ensure realism it’s important that graphics are generated in good quality and as quickly as possible, however the VR hardware also needs to display these images properly and with the highest fidelity and lowest latency.

Interestingly the tools for generating content have been made more accessible to the mass market over the past 18 months, both in terms of cost and usability. Games engines such as Unreal and Unity are easier to use and are also much more affordable. The industry’s starting to see an increase in content created by individuals and the public, rather than by games companies or large studios. Certainly the improvements in graphic processing and hardware will continue to drive forward the realism of VR content, as the ability to render an image quickly becomes easier and cheaper.

In fact we’ve already seen companies like Sharp develop 4K LCD screens for smartphones and tablets and will soon reach 8K. Once VR display devices are able to integrate with these higher resolution screens, we will again see another step change in the quality and realism of virtual environments – and developers will be able to bring higher quality content to market.

The current head mounted displays on the market such as the Oculus Rift and HTC Vive are designed for living room sized tracking environments. For VR to become accessible to the mass market the industry must address the challenges it faces in the scalability and tracking of larger spaces.

Looking from the ground up will help developers design content for VR devices, they will really need to focus on new approaches to game navigation, control and interaction. The adoption of VR in general will be limited by the quality of the user experience, if the developers cannot think of new ways to control gameplay then consumers will be reluctant to uptake the technology.

Although over half of the respondents in our recent VR survey, thought that it would take three to five years to set sufficient standards for cross-platform development, it may well be sooner since engines like Unreal and Unity allow developers to create content that encompasses the whole development process; narrative, assets and gameplay. They are then able to deploy the game very easily over multiple platforms, for example Windows, Android, Apple and of course, consoles.

The process of creating VR experiences cross-platform will come seamlessly because the game engines currently on the market already have this capability in place and are being used to distribute content for traditional games. It may well take one or two years for that to start following through, but the infrastructure is already in place of VR.

What does the future hold for VR?

As game engines become more accessible to the mass market, the VR industry will see more content being created by smaller developers and individuals. It’s a trend which we’ve already seen happen within mobile app development, if you look at major app stores a large proportion of available content is created by smaller companies. Since its introduction this model has become an incredibly successful way of distributing content and if replicated for the VR industry, the ability to deliver VR content to consumers would be made easier. As well as providing smaller developers with the opportunity to gain maximum exposure for their content.

If the VR industry adopts this model, developers will also have the ability to monetise the cost of developing apps and drive the industry forward. As we’ve already seen that ‘in app’ upgrades and payments are very successful and ways of achieving this for VR will naturally follow. 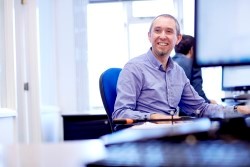 With a background in electronic engineering, Warren Lester is a product manager at Vicon and has been with the company since 1996. 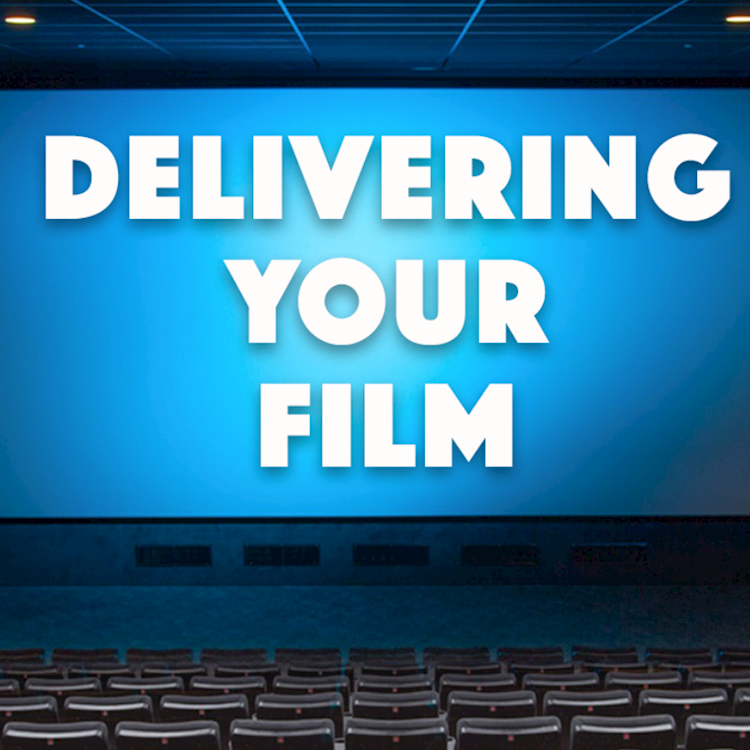