By Douglas Birnbaum, Photographer and Cinematographer

I can not tell you how many times I’m asked that question either casually with friends or more often from prospective clients and my answer is usually a very tongue and cheek, “Well, you can probably find somebody on Craigslist for about $300 or you can go to an ad agency, staff A-List talent and make a Super Bowl Ad for $20,000,000. Right now you are coming in somewhere in that range.” I'm seeing clients' demand for video increasing but they don't always understand what they are purchasing as a creative buyer.

Duration of the content has very little to do with the price of a video. Production value has everything to do with the overall price of a video production. There used to be old guidelines, like a brand should budget about 10% of the placement cost for the production of an ad. With many companies going client direct to video producers combined with the organic reach of new media, this has many people scratching their heads and asking, "placement costs?"

So let’s look at a few pieces and production workflows that can help educate a buyer in the market for content on how far money goes on video content and who to reach out to. I’m basing this off of what I see in the San Francisco Bay Area’s market where the demand for video production is around Branded Content for the web as well as commercials.

Let’s assume a media buyer was looking for a video selling a Ford Mustang as we take a look at these three tiers of video production:

Typically this is a lone soldier who wears a lot of hats. New and clever names are emerging to describe this type of video maker such as Preditor (Producer/Editor) or Shreditor (Shoot/Editor). Like the previous names suggest they are often a one-man-band where they shoot and edit. We are seeing more and more competition in this space. The only barrier for entry into the industry of video production is to have access to a camera and a computer. Some people like the control of doing all parts of a production and as their workload increases they get better cameras and computers but stick with this workflow because it works for them.

In this tier of production, you are going to get a group of collaborators who start to specialize in different aspects of production who have likely built a book of regular clients. There will often be a director or producer who has the relationship with the client as they carry a project through from start to finish. In a small to mid-sized production company, you’ll see people wearing multiple hats but when the workload increases individuals stick to their strength and delegate the responsibilities.

Oftentimes, a production company has many relationships with outside vendors and specialists such as talent agencies, gaffers/grip houses and special equipment operators who they might collaborate with. Most production companies have a physical location with a couple editing bays and serve as a post-house and many of their employees are editors. A majority of production houses will also have a studio space for filming. We are seeing some higher-end production companies representing a roster of talent with whom they may pull from to pitch toward clients on upcoming projects.

I lightheartedly began the article about the Super Bowl commercial being astronomically expensive. Well, I wasn’t joking. I’ve worked on one before and let me tell you, they have very, very big budgets. The ad agency is the right direction for many established brands that need to focus on campaigns across different platforms of advertising where video (commercials) is just one of those channels. What a client should expect from an ad agency is a polished campaign and wide-reaching placement of advertisements. Oftentimes an ad agency wins big accounts because of their creative track record, think Don Draper pitching copy in Mad Men.

While an agency might have an in-house video production team for smaller jobs they often outsource the bigger jobs to a production company. As budgets increase one should expect the look and feel of a Hollywood film. There will often be concept and narrative to a piece. The crew that shows up to shoot a high-end commercial is going to be very departmentalized - much like when you sit through the credits of a feature film and you read job titles like "Script Supervisor" and "Best Boy" and wonder what all of those people do on a project.

Doug Birnbaum is a San Francisco based Photographer and Cinematographer. He has had the opportunity to work with leading brands such as American Express, H&M, Levi’s, Rolex, Anthropology, ESPN, NBC, Lifetime and Warner Brothers. 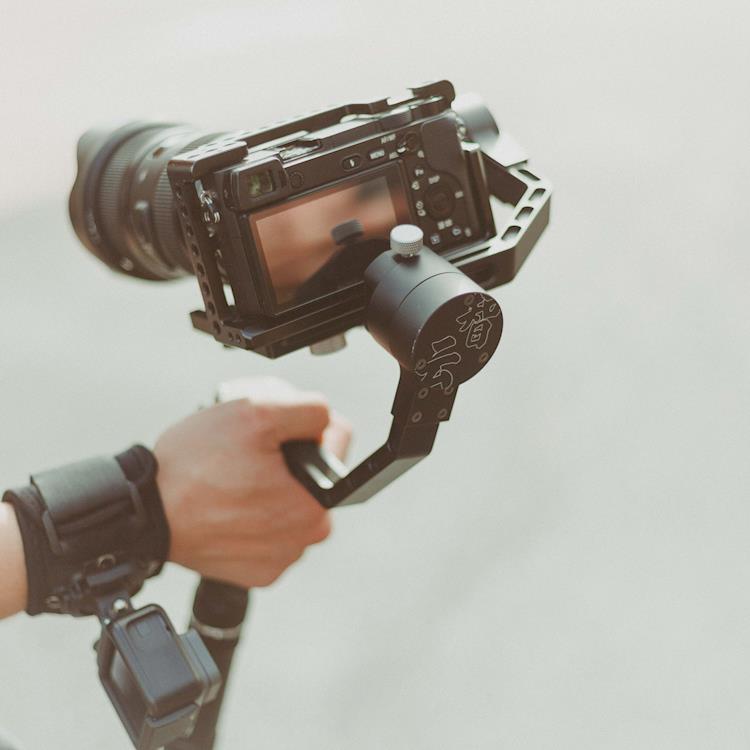 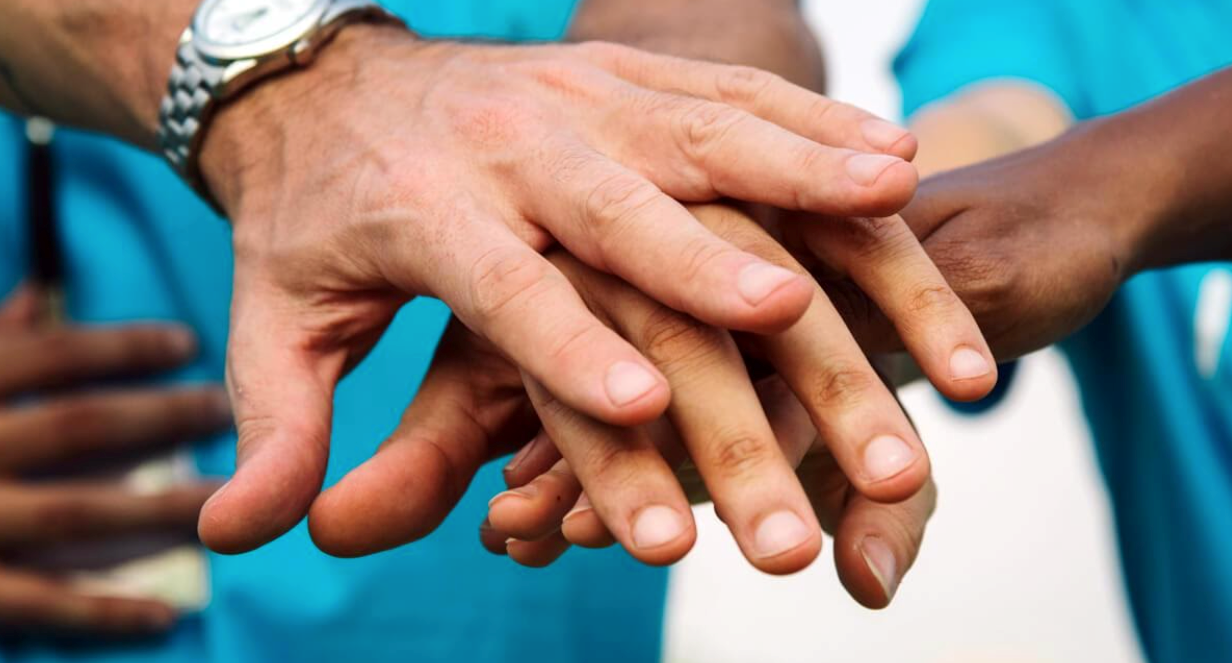 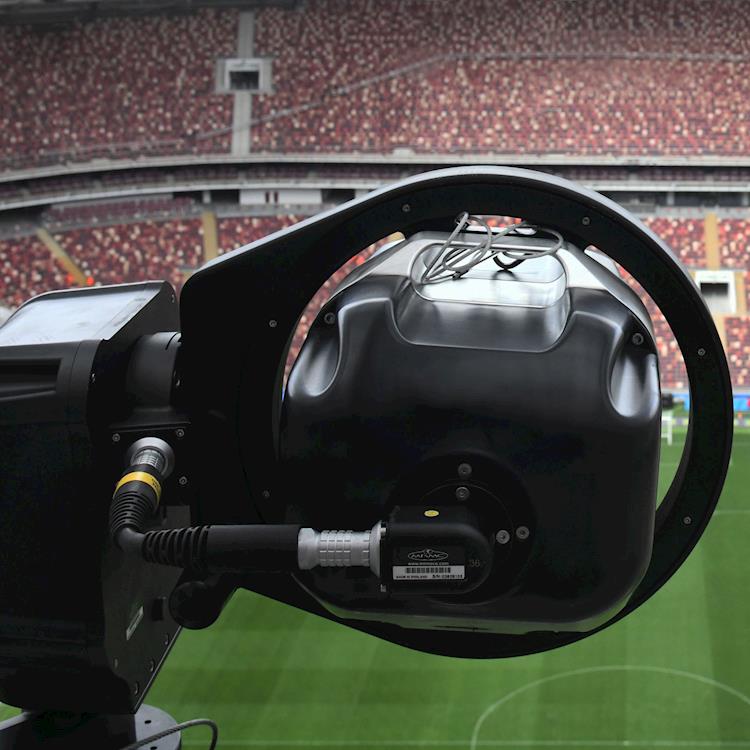 It’s fair to say that there isn’t a single industry that hasn’t in some way been affected by the changes that COVID has enforced across the last 15 months. No-one was properly prepared for the pandemic but as a whole, we have been designing workflows and building technology that is designed to simplify production, reduce onsite staff, and drive efficiency for a number of years. We probably never thought of the phrase ‘social distancing’ as we do now. All of the work that has been going on behind the scenes, has come to the forefront enabling sports production to resume pretty quickly as we adjusted to the new normal.