We all want to work on films and commercial productions where we have the budget and the creative that allows for casting calls, talent agents and professional actors to deliver inspired performances. But in reality many creative concepts these days call for "real talent," another way of saying using real people vs. professional actors. After years of experience working with and without professional actors as talent, I have found that despite having non-pros as actors, you can still evoke great performances. In fact, when a good directing job is achieved, you may find the real-person performance is the most authentic, from-the-heart acting on camera. And if anything, directing non-professionals is great practice in a more forgiving environment for your directing skills.

Working with non-actors from all different backgrounds - professional athletes, doctors, CEOs, patients, customers and members - has definitely seasoned my directing. In fact, this was the window through which I transitioned into television commercials where we went through the process of casting talent and then directing actors on set . And believe me, it's been a growth process and will continue to be one, I'm always picking up tips or refining my skill set. Here are a few tips I've learned on How To Direct Non-professional Acting Talent. Hopefully they can help you!

The First Cardinal Rule:
Don't ask non-professional acting talent to memorize anything. Ever.

Tip 1
From the moment your probably nervous talent arrives on set make sure your subject is comfortable. From the makeup person to the AD to the producer, make sure everyone who comes into contact with the talent knows they are not an actor, chit-chat with them, take pictures and show them how good they look.

Tip 2
Keep the monitor away from the talent. You don't want them getting insecure about performance or being distracted.

Tip 3
Direct talent from a physical position of comradery. I often will situate myself and a monitor so I can be right beside the talent, telling them we're in this together while we make small talk. 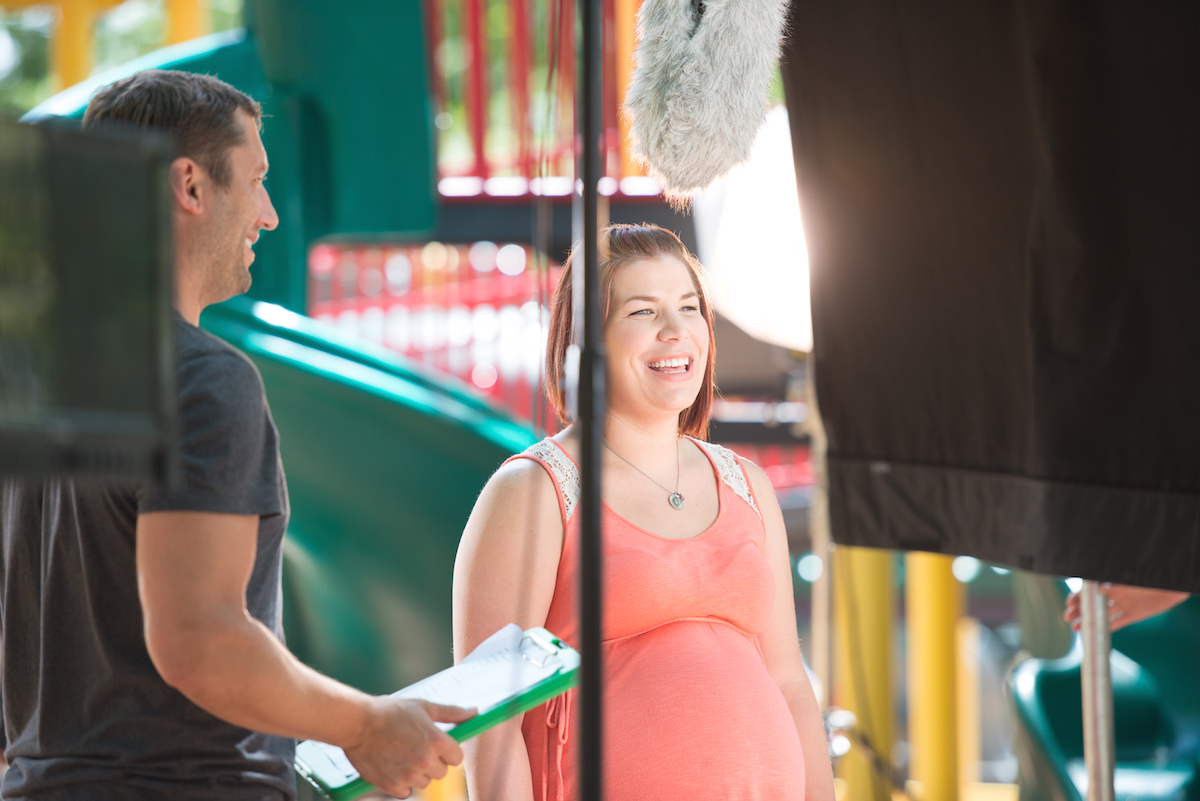 Tip 4
Clear the set behind the camera of everyone except for the cinematographer and AC. A non-actor can be easily distracted and become insecure if too many people they perceive as professionals, and also their colleagues, are within their peripheral zone.

Tip 5
Keep their focus off the black hole of the camera lens. One trick we used in the spots was to draw a smiley face on a piece of pink gaff tape and stick it on the lens. The talent could focus on the face and image a person vs. looking into the scary lens.

Tip 6
Warm up your talent by having them repeat a silly tongue twister, or maybe together you can make fun of the marketing director who is making them perform. Tell a few jokes, talk about movies or music, or if you want to really get them into the flow, ask them about their profession or area of expertise. Any technique which gets them talking on the same marker where they'll deliver lines helps ease their tension.

Tip 7
One trick which works for me is to have the cinematographer start rolling without letting the talent know (you can easily hide any pesky red lights). You'd be amazed how many beautiful takes we've achieved by using this technique. There's nothing like an authentic, real performance that only a non-actor can truly provide.

Tip 8
Keep repeated takes to a minimum. If something isn't working, make the talent feel like indeed it is working and you've got a good take. Then move on and come back to that same line or situation at a later time. Like muscle confusion or brain flexibility exercises, presenting the cue unexpectedly later can often produce great acting results.

Tip 9
Don't tell them what they are supposed to do, or who they are supposed to be. You can't offer the same background stories or character tips you would to a professional actor, instead using mimicry has been one of my favorite ways to get the desired performance. "Repeat after me, just with your own voice."

Tip 10
My last technique for Directing Non-Professional Acting Talent is to ask the subject to think of a person, situation, or feeling from their own experiences. For a positive message, ask the talent to think of their favorite memory from the summertime, then cue them to say the line. For an emotional delivery, ask the talent to pause and think of a person they know who is going through a tough situation, then cue them to say the line. The key is to bring the feeling which is inside every person, professional actor or not, and help them to channel this emotion through and out to the camera.

One last note: At the end of your time with the talent, ask them to say the line, or give the physical performance, exactly how they want to. Then let them flow without turning the camera off. You never know what you'll get, but sometimes what comes out to the viewer is a pure molten smoking hot performance.

Here are a few more examples of commercials and brand films I've directed which use non-actors as talent.

And to juxtapose the spots above, here is a spot where we did Casting Calls, negotiated with Talent Agents, and had the opportunity to Direct some pretty amazing young acting talent. 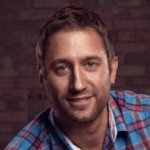 Jeremy Pinckert is a Director of Brand Films and Commercials. His work for Production Company Explore Media has won Tellys, Best in Show ADDYs, and an Emmy Award. To discuss commercial advertising projects he is represented by Chicago-based Bow + Arrow Films. You can follow him on Twitter @jeremypinckert, LinkedIN, and see his commercial portfolio reel. 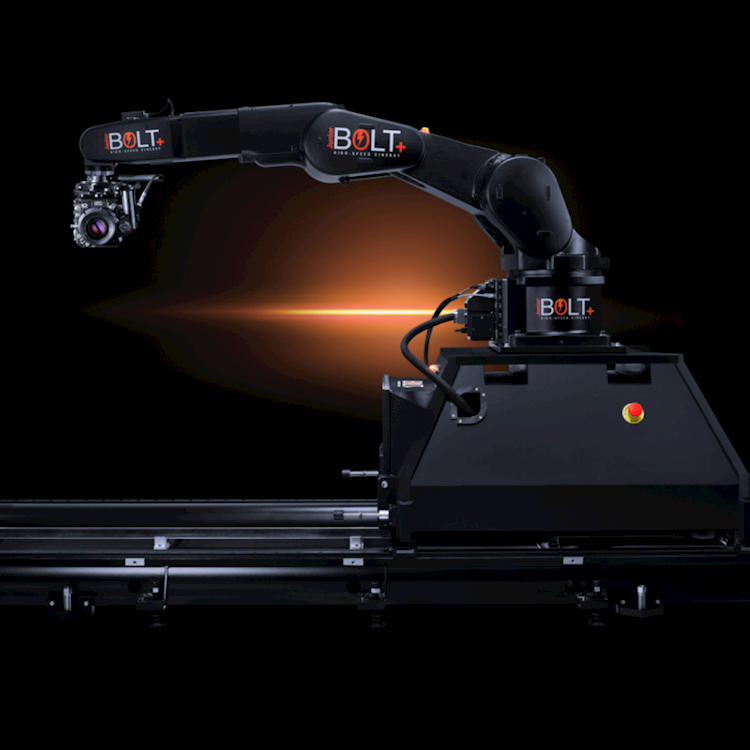 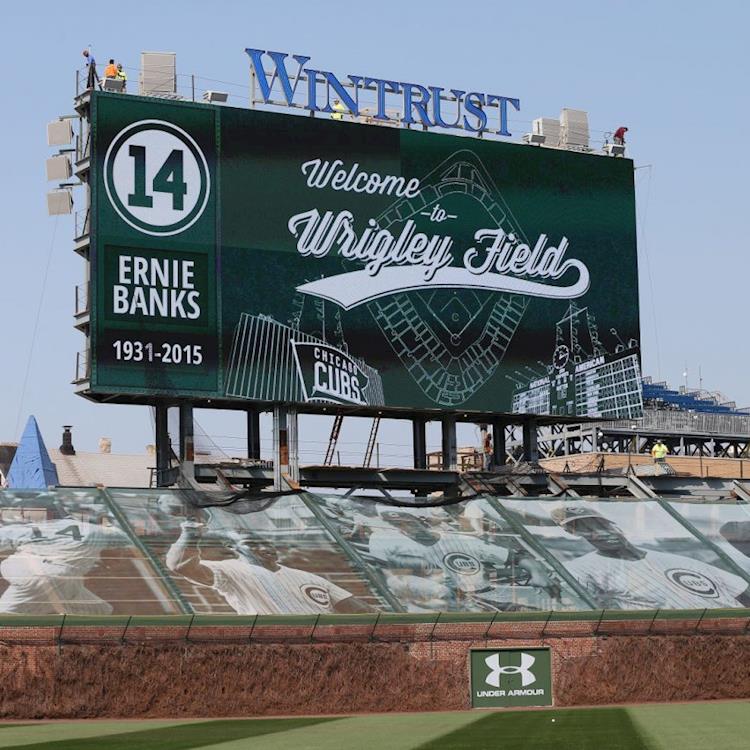