Setting the scene for any video can be tricky. You need to orient the viewer to what they’re about to see, and you’ve got to do it quickly or run the risk of creating an unwanted distraction at the top of your production. Many TV shows open up with a series of punchy establishing shots, first of a cityscape, then of a building within it, then the office within the building. It happens quickly, within a matter of seconds, but it leaves viewers with the background they need before buying into the dialogue and action that follows. The initial aerial shots shouldn’t be taken for granted, though, as they can deliver much more than just a beautiful view of a city. When choosing a clip for the city at hand, consider also the tone and feeling of the clip and the way it was shot. For a busy, office setting scene, open with a faster, more frantic, and tighter city shot — even consider time-lapse. If introducing a more lighthearted scene, let the opening aerial footage clip breathe for longer and go wider to really showcase the panorama. Make sure that the aerial footage lines up with the sentiment of the scene that follows—it really influences your audience’s mind-set going into what comes next. Here are some powerful, atmospheric aerial shots from around the world:

Spain aerial footage - This scene of Madrid at night conveys a sense of energy and possibility. The streets and architecture give it a European feel that will flow into the clips that follow, while the slow pan will help lend a sense of continuity amidst the chaos.

Australia aerial clip - With the Sydney Opera House front and center, your audience will know exactly where they are, the time of day, and to expect something big and beautiful. The leisurely pace of the boats sets a nice easy pace for any scene that follows.

Japan aerial clip - Looking for the hub of technology and design? Look no further than this clip of Tokyo, where the pace of the cars below perfectly complement the slower time-lapse pan. As the oranges and greens blaze across the frame, the scene is set for high-tech hustle. Note the unexpected and realism-lending treat the clip captures: the lighting of the Tokyo Tower.

Brazil aerial clip - Something surreal and suspicious is in the air in Sao Paulo, which will leave the audience wondering what will follow the clip. As the clouds move forward overhead, the city stands unassumingly below — the saturated colors lend an aura of other worldliness. This clip would be ideally used to set up a storyline where the audience knows more than the characters do…

New York clip - The downtown Manhattan skyline is arguably one of the most famous city shots available to a filmmaker. The morning sun reflecting off the skyscrapers in this clip will lend whatever comes next a sense of brightness and possibility.

Danny Groner is the manager of blogger partnerships & outreach for Shutterstock. 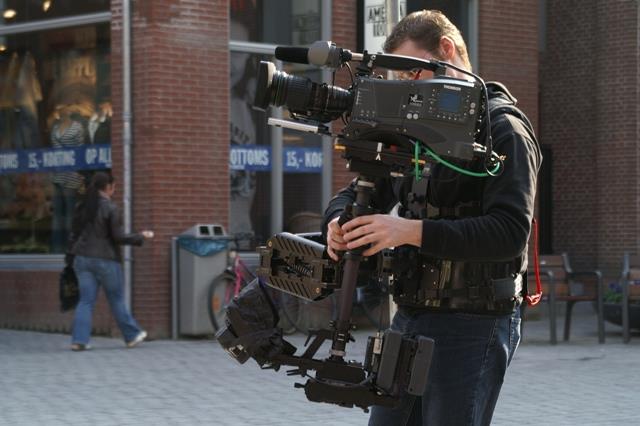 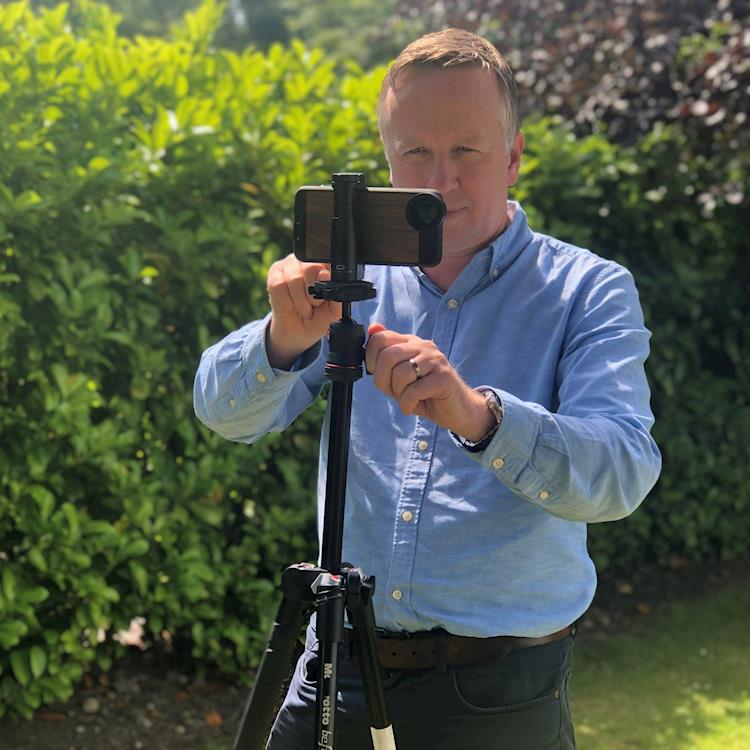