On very rare occasions, when the stars align, the cosmic dice roll returns a maximum score, and the featured players fully synchronize with their roles, sheer improvisation can produce a watchable video. Interesting? Certainly. Useful for your video-production efforts? Not really. In almost every filming scenario, you need a script before you get anywhere.

Sometimes the script will end up followed to the letter with zero deviations. In other instances, it might be viewed as a set of loose recommendations to be followed or disregarded as deemed necessary by the producers (or even the actors). But it’s a vital baseline — and even if you need to make a last-minute video for an urgent project, you should still write a script.

So what happens when you only have 60 minutes to get it done? Do you just give up and cancel the project? Try to wing it in the hope that you’ll get an improvisational miracle? No, of course not: you just work quickly and smartly. Here’s how you can write a script in under an hour:

Jot down a full brief

Before you get into the script itself, you need a brief that succinctly details some core creative elements: most notably the tone it should maintain, the audience it should serve, the points it should make, and the action (or actions) it should inspire. It also needs the structural elements: how long the video needs to be, whom it should feature, where it’ll be hosted, etc.

Most of these things you should already know, so it isn’t a matter of figuring them out: it’s just about having them right there in front of you while you write the script so you don’t end up going in the wrong direction. Here’s an example of what you should aim for:

Topic: video lighting. Tone: professional but not stuffy. Content accessible to new filmmakers. Should cover why lighting matters and how amateurs can handle it.

Suggested action: contact the company for help. To be hosted on YouTube and embedded on the brand site.”

The length and purpose of your video will affect how many sections it requires, but I recommend going with between three and five (you don’t have much writing time, after all). Think about the steps you need to take to fulfill the brief, and how you’ll get there. For the example I just brought up, you could have sections like “Why lighting matters”, “Best times to film”, “Types of artificial lighting”, and “Tips for improving your lighting”.

You can borrow from the Wiki-style format of tiered subheadings if necessary (see above). The focus is similar: you’re looking to address the viewer’s expected questions one by one to keep their attention. The big difference is that you don’t need to prove the notability of whatever you comment on (so it’s more like using the all-topic Everipedia than its more well-known predecessor). The better your section titles, the easier you’ll find it to script the content.

Write the intro and outro

When you lack a beginning or an end, your script is unbound, and could easily grow in frustrating ways. Get an intro down on the page, and make it straightforward: “Hi, I’m [X], and in this video, I’ll be explaining [Y]. I know about [Y] because I’m an expert in the [Z] field.” Then skip to the end and write that part too, viewing it as a recap of the content covered in the video overall. “In this video, we’ve looked at [A], and found that [B]. Get in touch at this email address if you’re interested in learning more.”

Once you’ve done those parts, you’ll have an introduction, a number of sections, and an outro that again hits upon the main content. You’ll have essentially put yourself in a position to fill in the blanks, which is exactly what’s next. If you’ve worked quickly, you can have managed all of this within 30 minutes (half your allotted time), leaving you a fair amount of time to finish things.

Fill in the blanks

There aren’t really many viable tricks for this part, though there are two things in particular you need to focus on. The first is scripting in full instead of starting with bullet points: you don’t have the time to keep rewriting, and you’ll end up with more natural-sounding speech if you write in something akin to a careful stream-of-consciousness style.

The second is forgetting perfectionism and just writing. Perfection isn’t an option with just 60 minutes to write your script, so you’re shooting for high-quality, and that can be managed in your first draft if you’re a competent writer and you know what you’re talking about. (And if either of those things isn’t true, you shouldn’t be the person writing the script.)

Laura May is Digital Editor at Just Another Magazine. We write about beauty, fashion, lifestyle, relationships, travel, trends and anything else that matters to you. Name throwing you off? Don’t take it too seriously – we intend to stand out from the crowd. 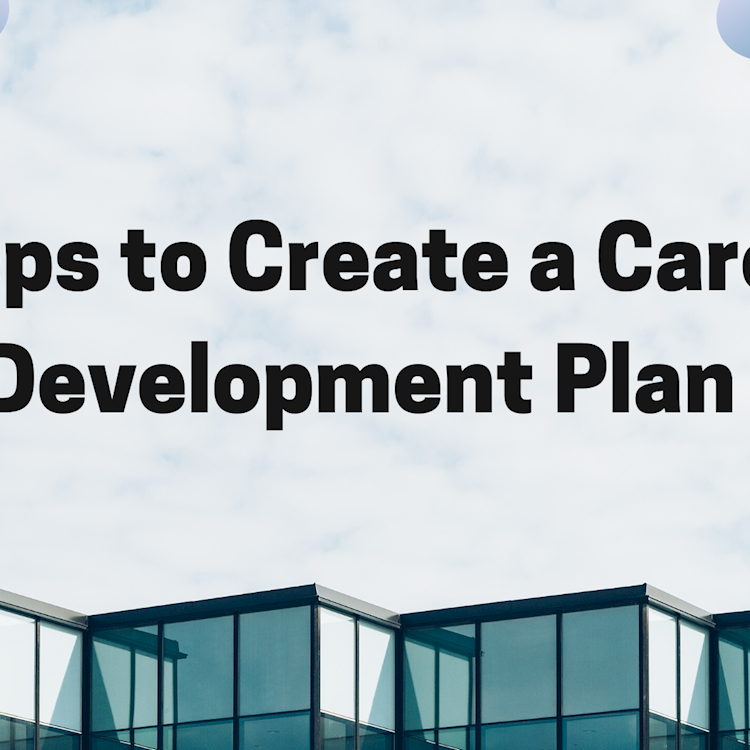 Employee Engagement is a key HR metric and a practice that cannot be overlooked by a human resource department. How engaged a workforce is towards a job or in the present work environment is detrimental to the profits and work they will yield. For this, plans for growth and development are necessary to be in place. The employees vouch for the same, and a must-have is that a career development plan should be talked matter of importance. 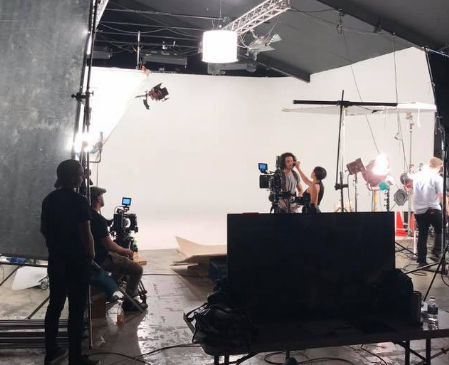 I wanted to take some time and get some of the great positive production stories posted that are going on out there right now. Most of the people I know in the production business are very positive people, pragmatic, but still positive. That's me as well! Let’s cut to the chase, literally. We caught up with John Hyland and Darren Thomas from 1DS Collective a Los Angeles based production company. They (1DS Collective) got the call at the last minute to make a live stream racing event happen. No problem really, except when your resources are scattered all over the country! Here we go. 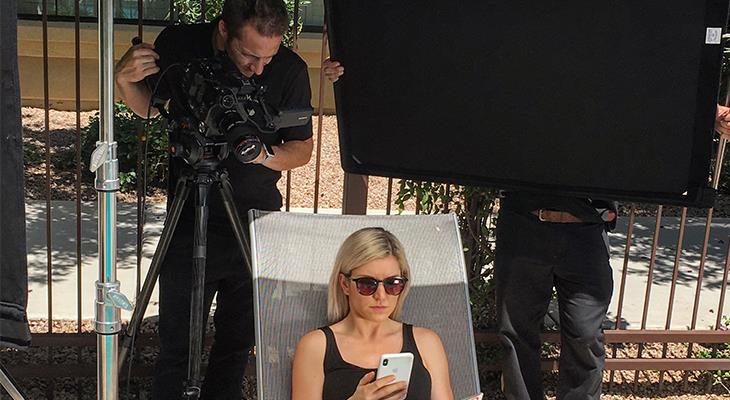 How To Write A Script For An Explainer Video

An explainer video is a short, targeted video explaining a product, service, or process to a viewer — usually a consumer. Explainer videos are great at building customer interest, forging new relationships, and creating a sense of trust and authority. But they can also be a challenge. An explainer video isn't a direct marketing video. It needs to be informative, interesting, and nuanced, and it has to explain its information with conciseness and clarity.