Supervising colorist at Light Iron, Ian Vertovec, talks about his role as a colorist, recent projects and what he loves so much about being in the industry.

PH: Can you describe your role in the company?

PH: As a colorist, what would surprise people the most about what falls under that title?

Ian Vertovec: As colorists, we are not just responsible for enhancing each individual shot based on the vision of the filmmakers, but also for helping to visually construct an emotional arc over time. For example, a warm scene feels warmer coming out of a cool scene as opposed to another warm scene. We have the ability and responsibility to nudge the audience emotionally over the course of the film. Using color in this way makes color grading a bit like a cross between photography and editing.

PH: Are you sometimes asked to do moe than just color on projects? If so, please describe.

PH: What's your favorite part of the job?

Ian Vertovec: There is a moment with newdirectors, after watching the first finished scene, when they realize they have made a gorgeous looking movie. It’s their first real movie, which they never fully saw until that moment – on the big screen, crystal clear and polished – and it finally looks how they envisioned it. They are genuinely proud of what they’ve done, as well as appreciative of what you brought out in their work. It’s an authentic filmmaking moment.

Ian Vertovec: Working on multiple jobs at a time and long days can be very, very draining. It’s important to take regular breaks to rest your eyes.

PH: If you didn't have this job, what would you be doing instead?

Ian Vertovec: Something with photography, VFX, or design, maybe.

PH: Why did you choose the profession? How early on did you know this would be your path?

Ian Vertovec: I was doing image manipulation in high school and college before I even knew what color grading was.

PH: Can you name some recent projects you have worked on?

Ian Vertovec: Just Mercy, Murder Mystery, GLOW, What We Do in Shadows, and Too Old to Die Young.

PH: What is the project that you are most proud of?

Ian Vertovec: Sometimes your perspective and a filmmaker’s perspective for a color grade can be quite divergent. There can be a temptation to take the easy way and either defer or overrule. I find tremendous value in actually working out those differences and seeing where and why you are having a difference of opinion. It can be a little scary, as nobody wants to be perceived as confrontational, but if you can civilly explain where and why you see a different approach, the result will almost always be better than what either of you thought possible in the first place. It also allows you to work more closely and understand each other’s creative instincts more accurately. Those are the moments I am most proud of – where we worked through an awkward discord and built something better.

PH: Where do you find inspiration?

Ian Vertovec: I have a fairly extensive library of Pinterest boards – mostly paintings – but it’s real life and being in the moment that I find more interesting. The color of a green leaf at night under a sodium vapor light, or how sunlight gets twisted by a plastic water bottle – that is what I find so cool. Why ruin that with an Insta post?

PH: Name three pieces of technology you can't live without.

This is a high stress job with deadlines and client expectations. What do you do to de-stress from it all?

Ian Vertovec: After working all day on a film, I often don’t feel like watching another movie when I get home because I’ll just be thinking about the color. So I usually unwind with a video game, book, or podcast. The great thing about a book or video games is that they demand your 100% attention. You can’t be simultaneously browsing social media, or the news, or be thinking about work. You have to be 100% in the moment, and it really resets your brain. 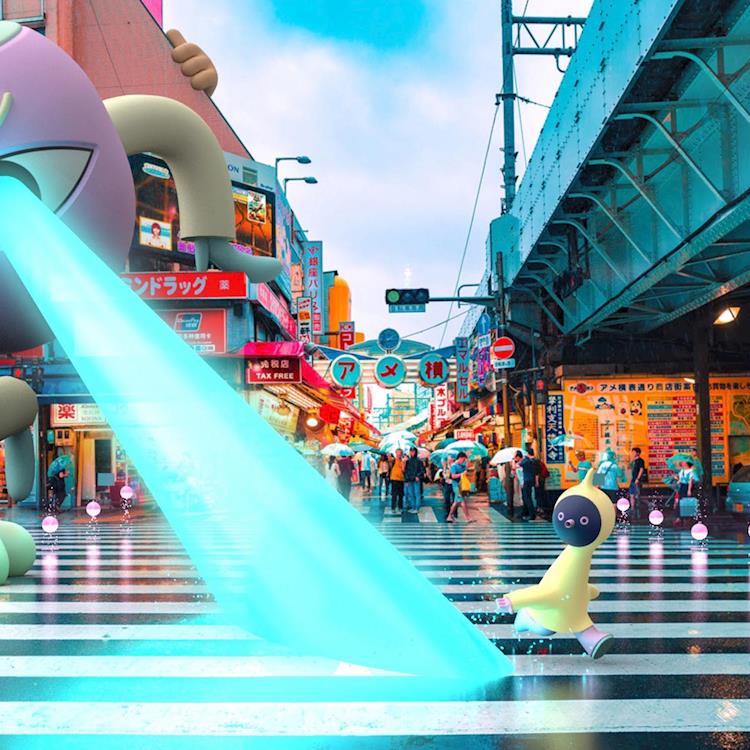 All The World’s A Stage: A Chat With Nexus Studios’ Co-Founder, Chris O’Reilly, On The Future of AR With Enhanced Location Technology

Imagine if you could use any physical environment as a stage for a compelling and interactive digital experience. That is what augmented reality in 2020 is like, according to Chris O’Reilly, the Co-Founder of Nexus Studios, (with offices in Los Angeles and London) whose interactive team have spent much of the last year consumed with the developing potential of AR. For him, it is an extraordinary technology where buildings come to life, imaginary creatures believably walk among us, and a myriad of alternate versions of reality are made to exist on top of another. More than stories, these are worlds that we will be able to experience, intertwined with our own and at any moment, powered by new technologies and our imagination. 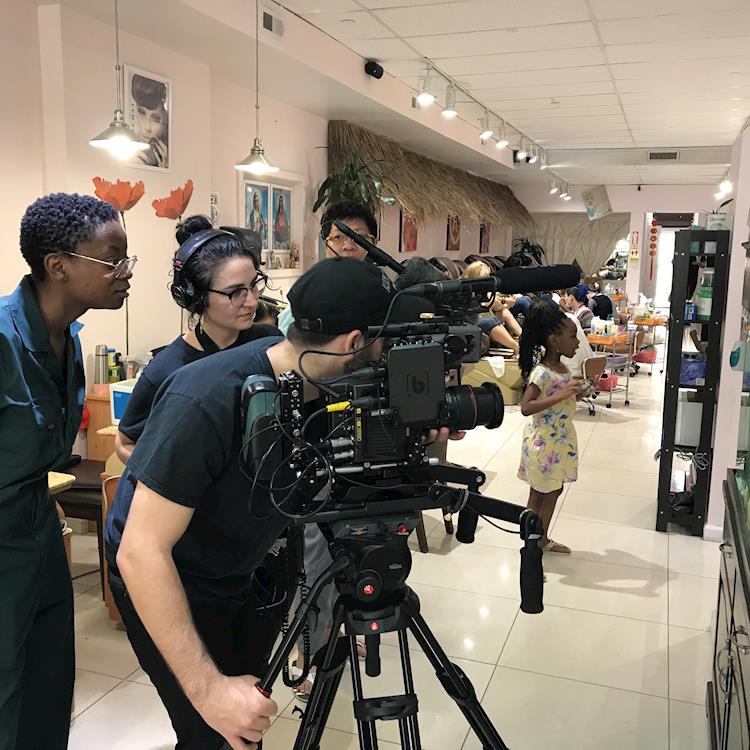 Jacob Burns Film Center developed Creative Culture to champion diverse voices and foster a thriving artistic community from the region, across the country and around the world. Donor-funded fellowships and residencies help to ensure that people from every economic background have access to this rich experience.