The International Broadcasting Convention just wrapped up in Amsterdam and, like every year, there was no shortage of amazing announcements. In case you weren't able to make the flight over, we have compiled a list of the best announcements from the show.

ARRI will now make good on its promise to provide upgrades to all ALEXA XT EV, ALEXA XT Plus and ALEXA XT Studio cameras shipped in 2015 and 2016. In addition to the originally promised upgrade program of a free-of- charge upgrade to SXT in Munich, ARRI has equipped its service stations in London, Los Angeles, New York, Beijing, Hong Kong and Mumbai to perform the upgrade. For those who received their XT camera before 2015, a paid-for upgrade option to a full SXT is also available. 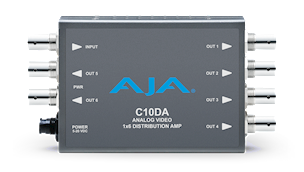 AJA Video Systems is expanding its line of Mini-Converters at IBC 2016 with the introduction of the ROI-SDI scan converter with Region-of-Interest controls for professional SDI sources, C10DA analog video distribution amplifier, and IPR-1G-HDMI and IPR-1G-SDI to simplify IP-based workflows. 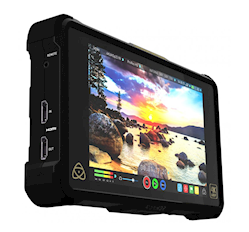 The world’s most advanced monitor recorder, the Shogun Inferno is shipping this month and with it a raft of new IBC feature announcements that includes Arri & Panasonic HDR Raw recording, expanded PQ & HLG compatibility for playback to HDR screens & wider support from editing packages for mobile HDR editing. A new partnership with G-Technology is also set to benefit the entire Atomos community by directly integrating the Atomos Master Caddy into the G-Technology ev Series workflow solutions. 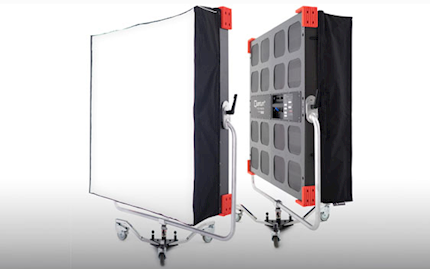 The new ZEISS Lightweight Zoom LWZ.3 21-100mm/T2.9-3.9 T* is a convincing choice due to its compact design and light weight 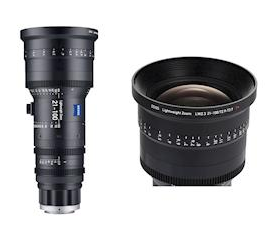 With the new ZEISS Lightweight Zoom LWZ.3 21-100mm/T2.9-3.9 T* (ZEISS LWZ.3), the optics company is launching a zoom lens for the Super 35 format that can be used for a wide usage spectrum thanks to its light weight of only two kilos. The ZEISS LWZ.3’s optical qualities, long focus rotation angle for precise focusing, and the high quality of the materials used in its construction make it the ideal lens for sophisticated film shoots for many different application scenarios. The new zoom lens is compatible with all common film cameras, and will be available starting January 2017. 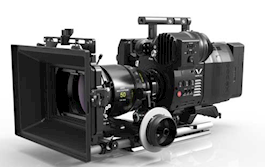 Panasonic announced a new "cinema-ready" version of its VariCam 35 aimed at high-end Hollywood studio customers. Jointly developed with Codex, the Panasonic VariCam Pure is a modular camera system with integrated 4K uncompressed recording at up to 120fps thanks to a new V-Raw 2.0 recorder design. 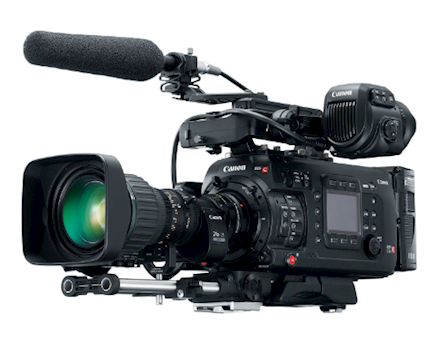 With the introduction of the Canon C700, Canon continues to step up their game and presence in the cinematic space. With a more ergonomic design (hand-held) the C700 has a lot going for it. Canon is clearly setting its sights on that elusive market that holds some pretty good competition such as the Panasonic Varicam LT, Sony F5, and the Arri Amira. The camera itself (like others) gives a nod to an elongated form that will lend itself well in different shooting scenarios.

Following the trend of a bigger form (body) to work with the C700 will fit in well with those shooters that wanted bigger. But as with any shoot, there are a lot of balancing acts going on. Ergonomics, cost, shooting styles and needs. As a shooter I applaud Canon going in this new direction. The C700 looks as though it will find its way well in the broadcast space as well as in the cinematic space such as long form or verite documentary work. As with all new model launches there is always room for improvement. Canon at some point with have to take a serious look at other recording (resolution) options and keep a sharp eye on pricing as a way to gain market share. While not inexpensive (list $28,000) with the C700, Canon has made a pretty bold statement that they have firmly thrown their hat into the ring. I always excited that shooters are given as many choices as possible to find the camera and set up that will work for them and their style of shooting. So, I am anxious to get the C700 and put it through its paces. But on first blush I couldn't be more impressed that Canon has weighed in with the C700.