The Atomos Ninja V has some very good end user features. The battery (which lasted about two hours) clicked right in on the back of the unit, as did the ATOMX SSD by Angelbird 500 drive, built out for the Atomos Ninja V. It felt good that I could securely mount both the battery and the drive and be free to move about as I wanted.

Let’s move back over to the Z CAM E2 for a minute. The camera menu was easy to follow on the menu window on the top of the camera. The camera made for very pretty pictures, The Z CAM E2 was solid, very well built, and easy to deal with, so I decided to just kept all my set ups simple. I had no problems configuring both units. The Atomos Ninja V and the Z CAM E2 made for a good pairing. 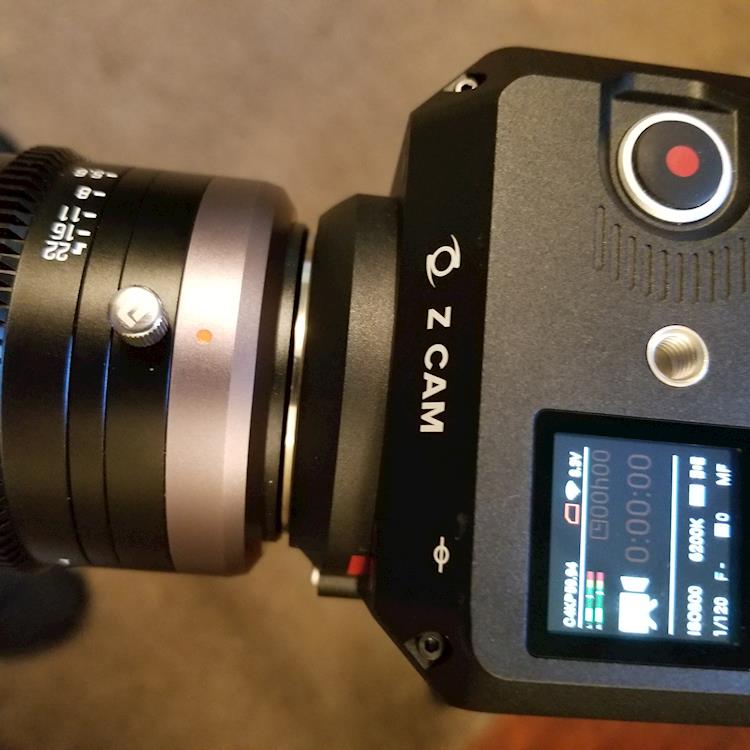 I loved the versatility of the Atomos Ninja V. I tested what I call “viewability” under several different scenarios. In my studio the Atomos Ninja V was flawless. Working with a Litra Studio unit, it was easy to view even when I was moving around.

When I took the Ninja V outside, again no problem. Only once did I have an issue seeing the very bright and clear screen and that was only because of an incredibly bright beach scene.

Of course I also would be remiss if I didn’t get into some of the other benefits of the Atomos Ninja V paired up the Z CAM E2.

Atomos enables ProRes RAW recording via the HDMI output of the Z CAM E2. You’ll be able to unlock 12-bit ProRes RAW recording in 4K at up to 60p. Capturing ProRes RAW with the Z CAM E2 will provide a ton of flexibility in post-production. Editors will be able to manipulate information in ways that standard formats can’t provide. In general, you will have a really useful system. One other feature coming to the ZCam E2 and Ninja V combo is the ability to control certain camera settings via the Ninja V’s touchscreen. However, you will need a separate cable to make this happen.

The Ninja V monitor/recorder can record and plays back DCI 4K, UHD 4K, and HD video from purpose-built mini-SSDs. It can record Apple ProRes Raw up to DCI 4K24 or UHD 4K30 but up to 6K on the Z CAM E2-F6.

The Atomos Ninja V exterior is made out of aluminum, which makes it very light. That means you can mount it up on that camera of yours without getting bogged down by a heavier unit. But don’t be fooled by the lack of weight. The unit is very solid. I had a friend who dropped his during a shoot. He said after he picked up the unit it was just fine. Which to me means a lot when you are in the field. The unit runs a good amount of time (again 2 plus hours) on a L-series battery and did not even get close to overheating at all.

Some additional features include a variety of onscreen exposure analysis, framing, and focus assist tools, as well as anamorphic desqueeze. A SSD Caddy, power supply, and dummy battery are also included with the unit.

The Ninja V supports Anamorphic de-squeeze, allowing you to comfortably view anamorphic footage with a squeeze of 2x, 1.5x, 1.33, and Panasonic's 4:3. 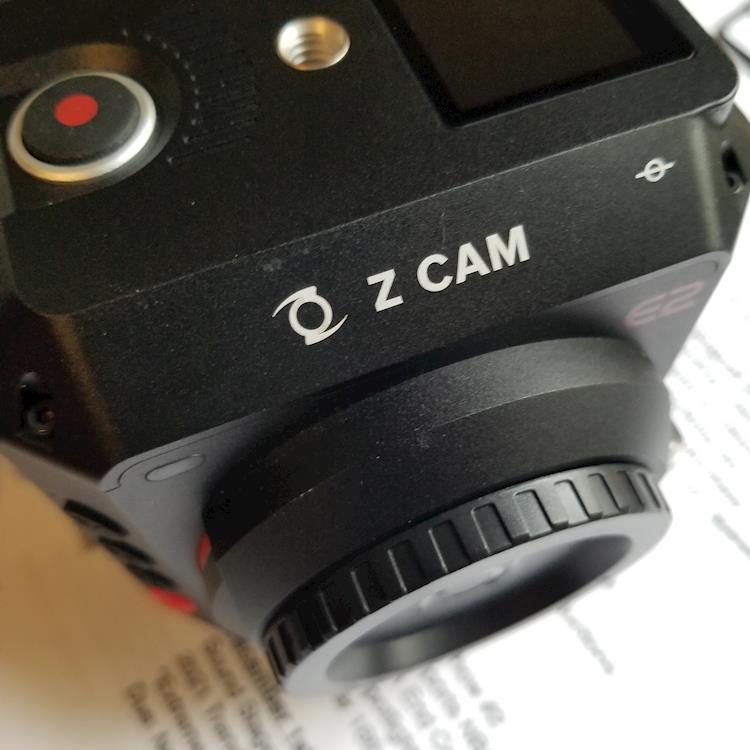 HDR Signal Management
Log and HDR signals can be difficult to monitor with conventional equipment. Though, with the Atomos Ninja V built-in HDR signal management functions, the log signal can be converted to the PQ standard for compatibility with existing professional HDR equipment.

Edit-Ready Recording
Incoming video signals can be recorded in a wide range of Apple ProRes and Avid DNx codec while not requiring the storage space of uncompressed video. Both ProRes and DNx require no conversion in post-production. 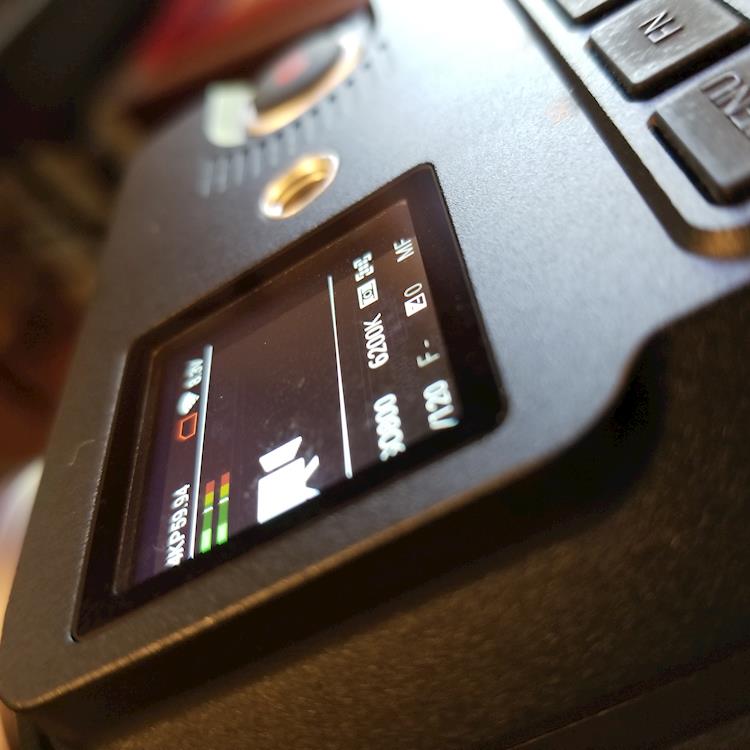 In closing the Atomos Ninja V is a solid choice. In my opinion, from a versatility and usability standpoint the Ninja V scores a ten. It locked in right away with the Z CAM E2 as well. It was easy to set up and use, it was easy to set up my recording parameters. Additionally the The Atomos Ninja V functioned well in a variety of shooting set ups, and was great in just about all viewing conditions.

What is the bottom line?  I trust the Atomos Ninja V to give me a very accurate representation of what I am looking for in my shot every time. Combined with the Z CAM E2 and ProRes RAW, I believe it will take your “look” and production to a whole different level. 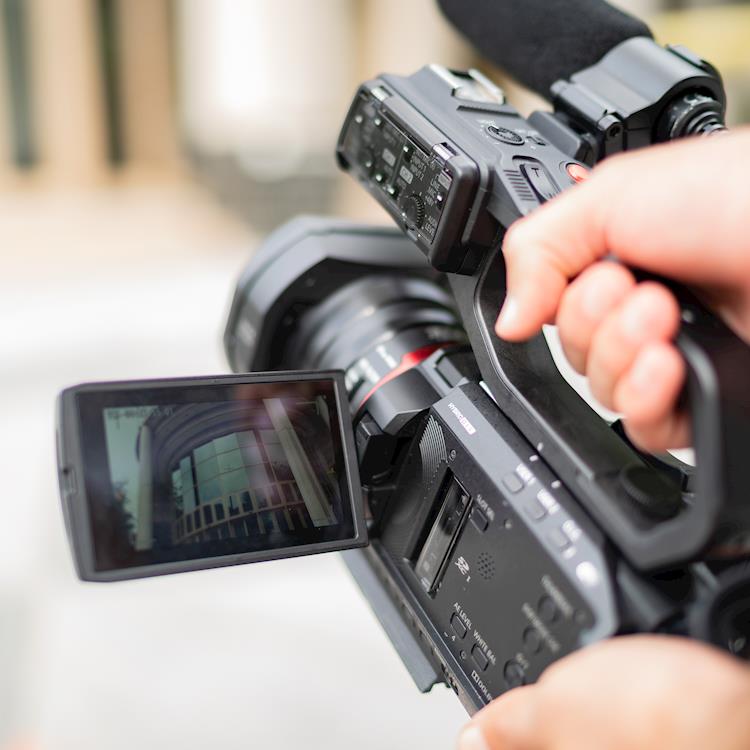 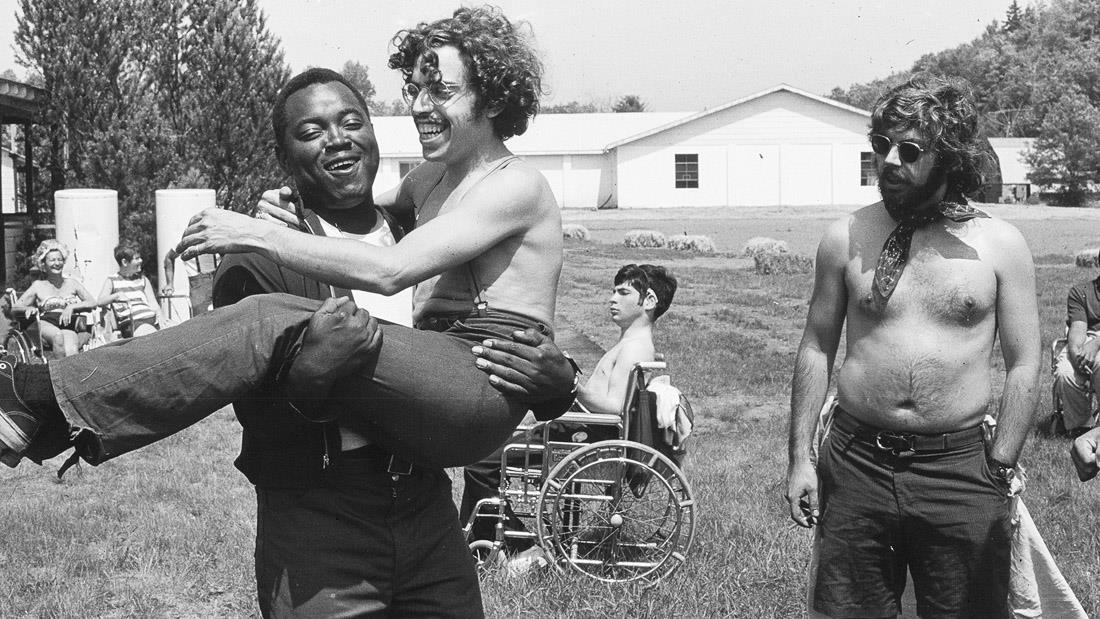 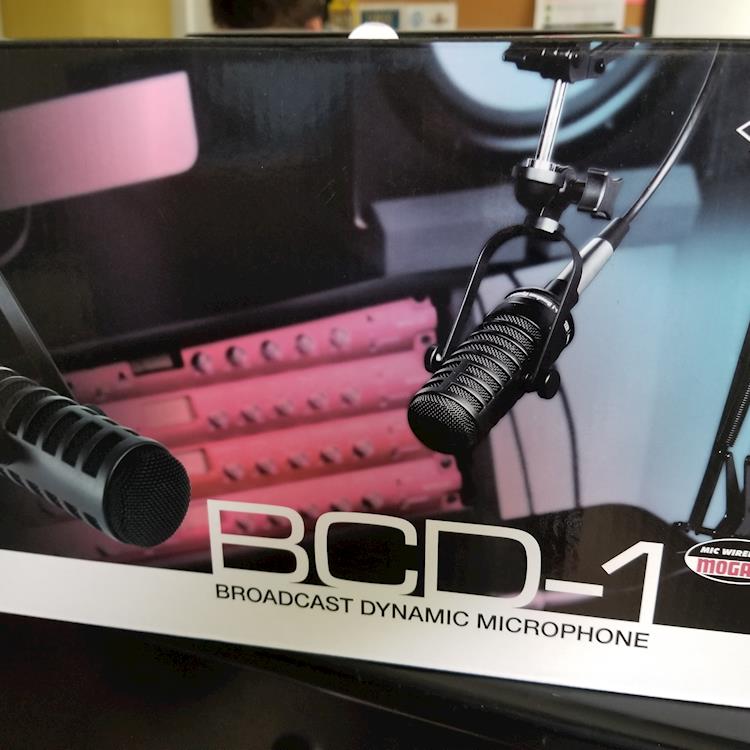 Women in Film: 3 ladies behind lenses chat representation, balance and hard-earned lessons learned
Become a Contributor
Recent Blog Posts
What Should Your Business Marketing Content Look Like In 2021? Remote video production is here to stay - global pandemic or not A Passion for Great Lighting: Part Two of the Curtis Pair Experience Set Etiquette: From a Makeup Artists' Point of View A "Call to Action": Gravitas Helps Bring 'Foster Boy' to Life
Become a Contributor