Wow. There I said it. Wow. The Hasselblad H6D-100c is unlike any camera I've shot with before. Right from the beginning, I knew that this camera was going to be special. From the spectacular imaging right down to the spot on display this camera rocks. To be honest, I've wanted to own or shoot on a Hasselblad for as long as I can remember. So when I had the opportunity to get a hold of one, I could not wait.

The iconic Hasselblad name is represented so very well in the H6D-100c. When I was out shooting with the H6D-100c other shooters stopped what they were doing to come over to see what camera I was using. But before I continue to wax poetic about the stunning images this camera produces, let's get down to business. 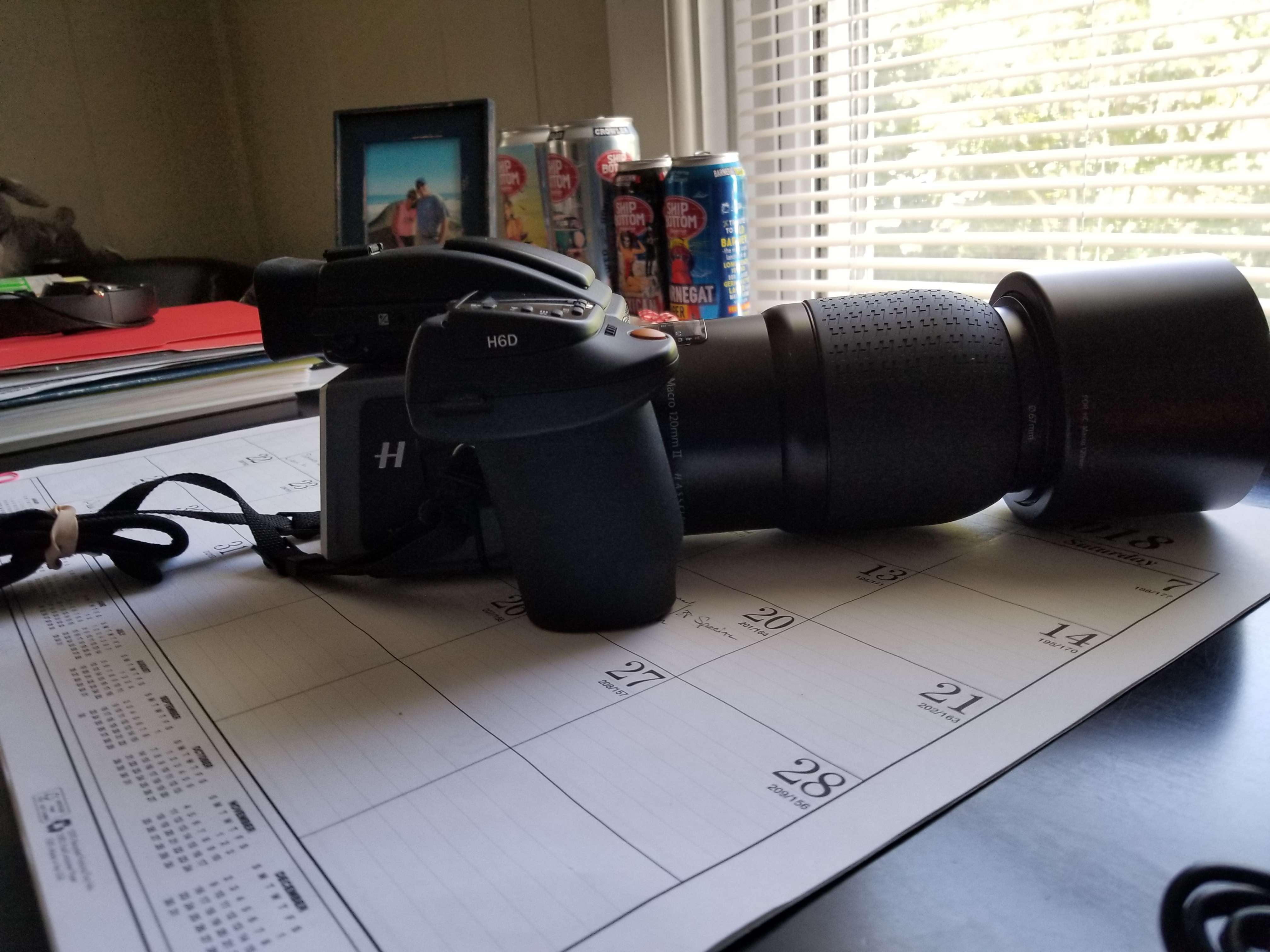 The design and execution of the H6D-100c were second to none. The first technical achievement that I noticed was in the incredibly precise way the H6D-100c was constructed. No plastic here. The cleverness? I thought how the battery was molded as part of the handle was just pretty darn clever. The battery also lasted a more than half a day on a single charge. There would be no losing or misplacing this battery since it was quite literally part of the camera.

The smart portion of the H6D-100c? It has one of the better control and display panels I've ever seen. It was not only easy to use but also easy to read when changing the settings. Big, bold, and easy to read. Yes, it has a ton of settings but I’ll get there in a minute.

Now comes the brawn. The H6D-100c is a beast but in a good way. It's a no-nonsense camera. I shot both regular hand held and on a tripod and would most likely vote for the tripod more often than not.

You are not going to whip around and shoot docudramas on the run. That being said, it feels comfortable for a bigger camera. How well is the H6D-100c built? The first time you hear and feel the shutter open/close you know what just happened. All with a resounding meat clever certainty. The shooter next to me turned and asked: “What was that?” I just smiled.

I had to come back to the display because it was one of the better ones I've seen. Yes, the HD6-100c still has some of the tactile controls on the handle but I ended up mostly using the touch display. Just about any and everything you would want to know during your shoot was there. Big and bright, super easy to figure out and super easy to read. In all honesty, I think it took 10 minutes to learn how to navigate the menu items on the screen. Need to review images or know ISO and White Balance? You can get through that pretty quickly. The star here is the display and how easy it was to use.

It's All About the Sensor

What's there not to like about a 100-megapixel sensor? When I think of the name Hasselblad, this is where the company shines. The clarity was nothing short of stunning. Details were crystal clear, as in really clean with outstanding separation. We are talking about that big beautiful sensor that will take your shots to the next level.

Some photographers have said the proprietary Phocus for Mac and Windows software from Hasselblad makes getting to ProRes as somewhat awkward. However, I did not encounter any issues with the software. The imaging more than makes up for that in a totally big sensor kind of way. 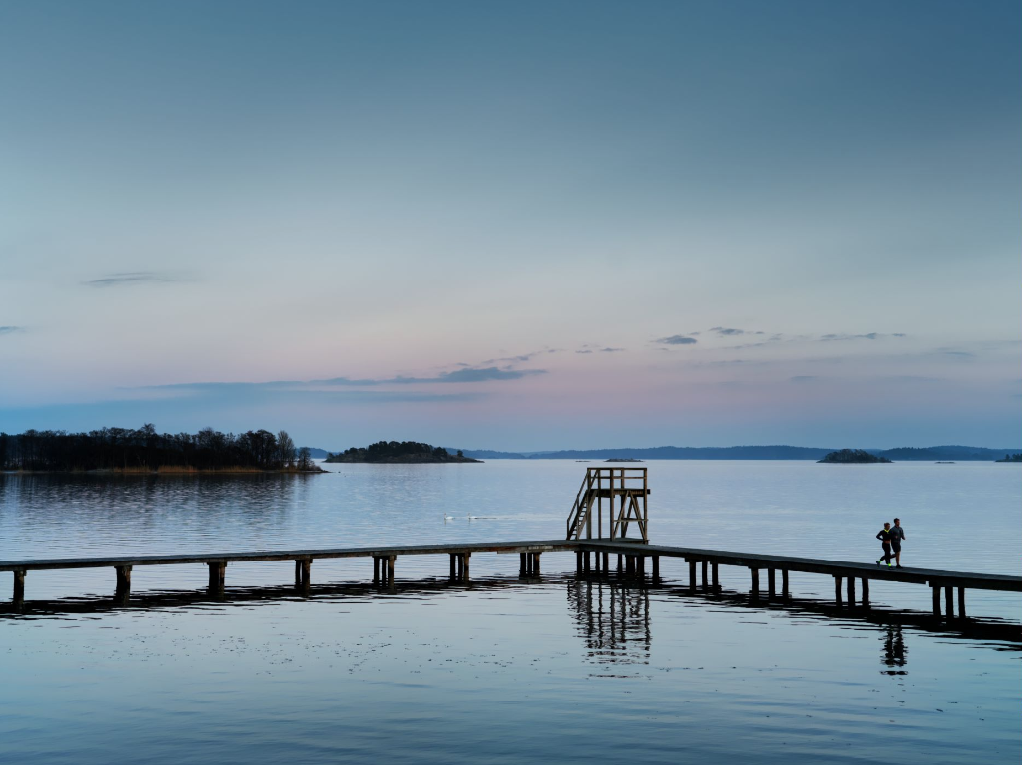 Closing Thoughts on Some Real Versatility

There are a lot of really good cameras out there right now so why plunk down a pretty good chunk of money for this camera? For starters, this camera has fabulous imaging capabilities that are unmatched by others in this category. A camera like this produces great still, HD and UHD imaging.

The question is: what is the best to use for the H6D-100c? I believe it would perform the best in a  controlled setting, such as a closed location or studio. Paired with a great tripod, this camera would and should do some serious damage. I love the versatility and functionality built into the camera. If you are going to open a boutique studio that requires a high-end camera that can produce outstanding stills and 4K video, the Hasselblad H6D-100c should be on your radar.