Recently I wrote an article here at ProductionHUB, Tips For Creating a Solid Production Résumé, detailing the top seven mistakes people make on their Production Résume’s. Here’s a companion piece about the 7 most prevalent mistakes I see on people’s Cover Letters when they apply for Production jobs.

Your three job application documents - your résumé, cover letter, and list of references - should all be on the exact same letterhead.

If you have read at my website, you already know to format your letterhead with your name, your position (eg: Production Assistant) and your phone number in a large, clear font. Use this for all your docs in case the pages get separated. Make it easy for people to call you.

Bonus tip: Put your phone number again after your name when you sign off on the bottom of your letter.

It is essential to research and find to whom to address your letter, and by extension your résumé. You’ve got to make the calls. Even if the names are in the published listing, call to confirm the name and spelling, making sure you find out who you are talking to at the production office. Also, make sure to say your full name whenever you call anyone. Hopefully, this will create a vague sense of familiarity when they read your letter or fax.

Bonus Tip: Always include the title of the project in the “To” paragraph. Production companies often have more than one project in process at once.

Mistake #3 - Leaving off the most important thing - your referrer.

The first paragraph of your letter should include who referred you to the production, or where you happened to meet the addressee, or when you worked together on a project before. People will always hire the person someone knows ahead of a complete stranger.

If you are applying for an advertised position, such as the ones here on ProHUB, naturally you will refer to the listing in your first paragraph - but if you happen to know someone in the company or already hired on the show, you should still reference that name there too.

Listed jobs notwithstanding, the vast majority of your new jobs will come from being recommended or referred by someone else. You are more likely to be hired if you are personally invited to send in your résumé than from cold calling a listing, and you are ahead of the game when you hear about jobs through word of mouth before a project reaches the listings. Hence my mantra - Network, Network, Network.

What if you have no referrer? When you call the production office to confirm the spelling of the UPM’s name, ask the Production Coordinator when is a good day to send in your résumé. Then you can at least say that person suggested you forward it.

Remember that commercial with the endless succession of job applicants who each described themselves as “a people person”?

How about “I want to be able to use my education, qualifications and skills in a creative position with the potential to advance.” No kidding, dude, don’t we all.

Office résumé books have got everyone convinced that they should write things like “I’m a pro-active multitasker” and “meticulous with deadlines.” These are good characteristics to be sure. But expressed like this they are just unproven assertions, and they are clichés because everyone claims them.

You must remember that a cover letter isa sales letter. You have to describe the features (your past experience) and benefits (your resultant skills) to the buyer (the producer).

This is especially important for new production workers who need to translate their non-show biz work experience into relevant skills. For example you should explain how you were successful at your last job in computerized billing because you are able to focus on details, learn quickly and prioritize.

Remember also that the benefits are FOR the buyer. It’s great that you know how to create spreadsheets not because it makes you “a well-rounded person with a broad skills base”, but because you can then help the art director with the department budget and make her life easier.

Telling the producer in your cover letter all about how you hope to be an Oscar ® winning director one day or run the network will not help you get hired as a Production Assistant or Post Production Runner today.

Instead, show how you can help the producers meet their goal, which is to hire someone that will do a good, uncomplicated job at whatever multiplicity of tasks they are assigned.

It’s great to dream, but do assume everyone else is equally ambitious. Keep conversations about your long-term career goals for networking at the wrap party, or if you happen to be asked about your passions in your interview - and then keep it brief.

In the same vein, don’t write expansively about all the different positions you have held on your student films. It will only confuse the reader about what position you are seeking. Remember what the marketers tell us: a confused buyer always says no.

Just because you edited your own thesis short does not make you qualified to be an Assistant Editor on even a ten million dollar low budget pic. But you could be a great Post Production Runner!

Cautionary note: Sometimes the way people express their ambitions can come out sounding like they have contempt for their current entry-level position. Don’t let that attitude creep in. Everyone at every level is essential to the smooth running of a movie or tv production. If you don’t believe me, try making your day without the PAs.

Mistake #6 - Gushing about how you want to learn from them.

A seeking attitude is good. I suppose people believe they are flattering their boss when they say they want to learn from them. And it IS important to be able to learn quickly.

But movie sets are not primarily teaching situations. UPM’s want to hire someone to do a job, especially once you are no longer interning. They don’t want to feel like their hires will need hand holding or tutoring. I think it’s better to show that you were a quick study in a past job. You can mention how swiftly you were promoted, or explain that you were a novice when you started but quickly became an expert at some skill.

It’s a fine line, I guess. Just don’t say so much about your desire (or willingness) to learn that you sound like you plan to use the production in lieu of film school. No one wants to be used, but everyone wants to hire people who are willing, hard workers that will serve the production.

It only takes 3 seconds for someone visiting a website to decide to click away. It takes even less time  for someone to glance at an overlong cover letter and decide it will take too long to read it.

I knew one UPM who never read any cover letters - he just tossed them aside and only looked at the résumés. He was in the minority in my experience, but I suspect he had just read too many awful cover letters to think it was worth it.

Similarly, don’t make your paragraphs too long. Short paragraphs and plenty of white space make your letter less of a chore to read.

In my Résumé and Cover Letter Review service, one thing I do is help you translate your skills and non-industry work experience into showbiz relevant language. I also help you express your skills in terms of "Features and Benefits" - to the production. In my report, I include a series of sample phone scripts for cold calling Production Offices. You can find more tips for starting your career in production and learn about my service on my website WorkInProduction.com. 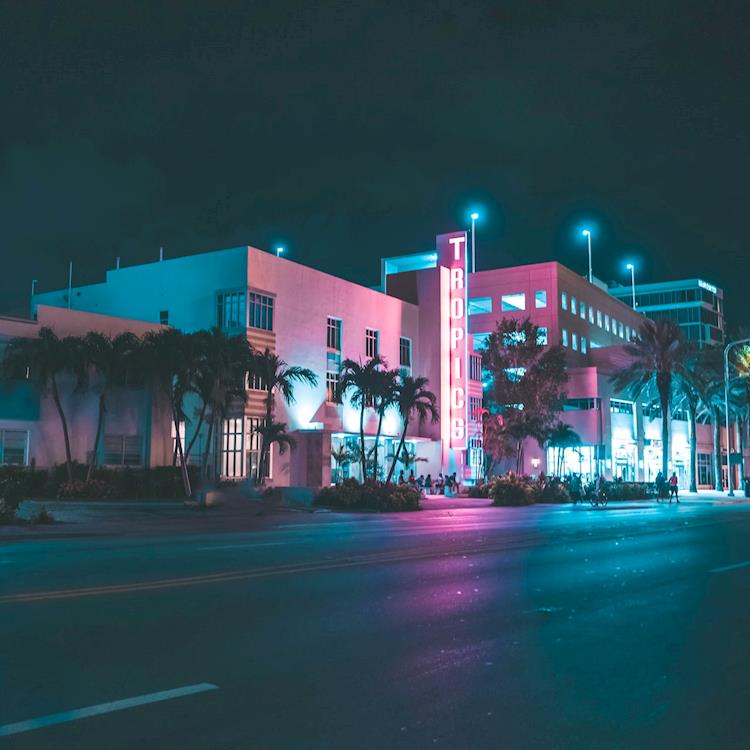 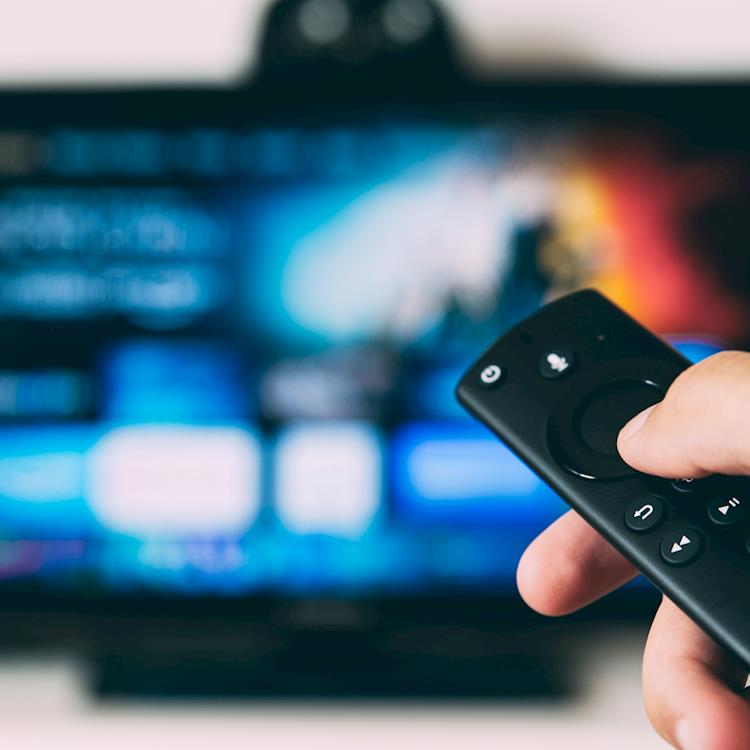 World Television Day: The Revitalization of the Industry & How Television Has Evolved

The concept of television has changed dramatically since 1996, when the UN General Assembly declared November 21 World Television Day in honor of the impact TV has had on our decision-making. 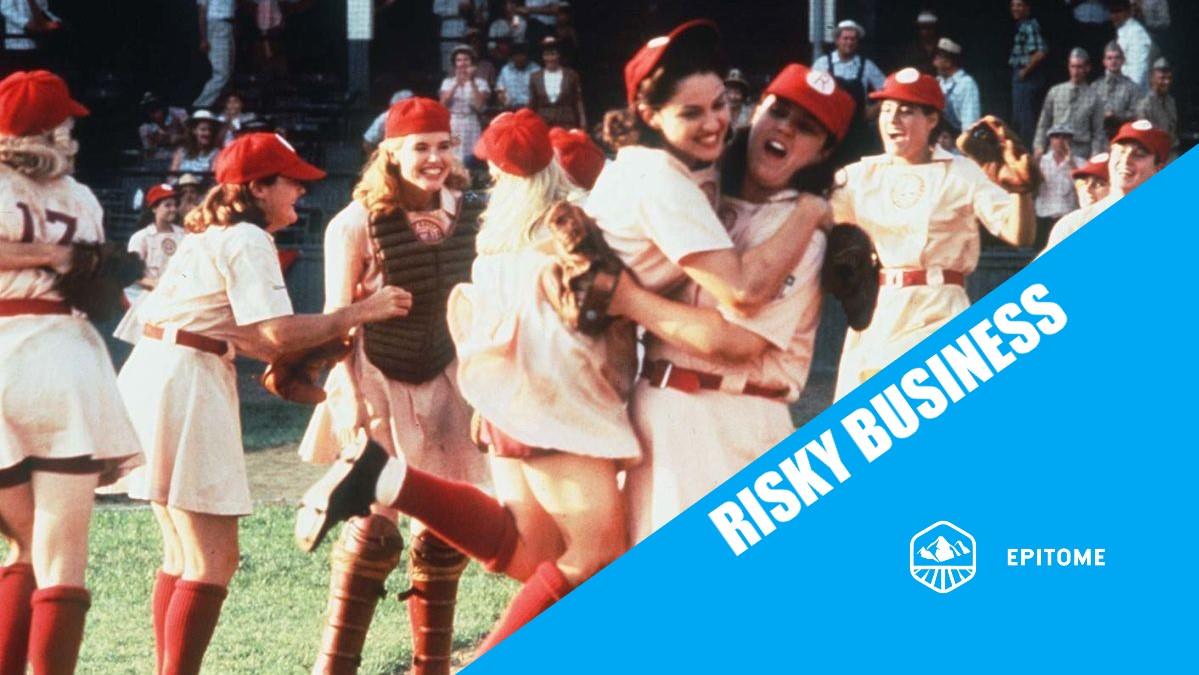 RISKY BUSINESS: A League of Their Own

Directed by Penny Marshall from a script by Lowell Ganz & Babaloo Mandel and based on a story by Kim Wilson & Kelly Candaele, “A League of Their Own” tells the true story of the World War II era All-American Girls Professional Baseball League (AAGPBL). The film stars Geena Davis, Lori Petty, Rosie O’Donnell, Tom Hanks, and Madonna.

The Art of Pivoting & Why It's Critical in Production
Become a Contributor
Recent Blog Posts
Anatomy of a Scene: Darius Holbert on An American Requiem: Elegy for the West DP Ludovica Isidori Shares her Work on Critically-Acclaimed TIFF Film "Sanctuary" 6 Places in Florida You’ve Seen in the Movies World Television Day: The Revitalization of the Industry & How Television Has Evolved LORD OF THE RINGS: Rings of Power Sound Supervisor & Orchestrators on Making the Sound of Magic
Become a Contributor