"Keep the change, you filthy animal" - sounds familiar? You guessed right. "Home alone" is just one of America's most beloved motion pictures. The history of New York City's cinematography stretches like an experienced, Olympic gold medal gymnast. A stretch lasting well over a century (and counting). Simone Biles range. This inconceivable heritage with over 20,000 filming locations and millions of video material hours under its belt is, and forever will be, the epicenter of American cinematography. Its landmarks have been etched into the collective (un)conscious, and its panorama remains the eternal symbol of freedom, democracy, and art. Humanity's love for New York is undying; it's set in stone; it's, simply put, forever. So, let's take a walk through its archetypal streets and remember some of the most iconic filming locations in New York City.

Everything about this filming location is retro; that's precisely why we love it. "I'll have what she's having!" - all cinema aficionados remember this iconic line from the 1989 classic, "When Harry Met Sally." The oldest deli in New York City has been riding the superstar wave since 1888. (not a typo, 19th century, people) Located at 205 E Houston Street, this institution offers legendary pastrami, among other NYC delicacies. If "When Harry Met Sally" doesn't ring a bell, there's "Donnie Brasco," "We Own The Night," "Across The Universe," and "Enchanted." A must-see, must-eat location.

Filming "Home Alone" was true bliss. (well, at least the production crew didn't have to follow the health and safety guidelines. The good old days!) This luxury landmark rests its 115-year-old bones along with the Southern gates of New York's most unique micro-ecosystem - Central Park, you know it. Does anyone remember Donald Trump doing a cameo in "Home Alone 2?" That's how big this movie was. (and, for most of us, millennials, it remains our holiday binge tradition) Other movies filmed at The Plaza Hotel include: "Sleepless in Seattle," "The Great Gatsby," "North By Northwest," "The Front," "The Way We Were," "Bride Wars," and - we could go on, but we choose not to.

The Monk's Café. Monk's Café is Tom's Diner, but it's actually called Tom's Restaurant. It's confusing but stay with me. Do we have any Seinfeld fans in the house? (since COVID-19 has been affecting pilot seasons, we can only thank the virus for stopping by post-Seinfeld) This one is probably my favorite due to its dual sentimental worth. Although Monk's Café is fictional, the diner's exterior is absolutely a real, tangible location, conveniently located near the Columbia University campus (2880 Broadway). But, let's not forget Suzanne Vega. "I am sitting - In the morning - At the diner - On the corner." Be sure to visit St. John's cathedral (also mentioned in the song) after enjoying Tom's iconic burger.

We're moving to Tribeca for this special treat. Hands down, one of the most iconic filming locations in New York City to this day: The firehouse. Who you gonna call?! Damn right. The base, the star, the womb of Ghostbusters. FDNY Ladder 8 served as the original crew's headquarters (back in the 1980s), and they fell in love with it so much that they had to make it their protagonists' home once again during the remake in 2016. It has also opened its door to the "Hitch" movie crew in 2005. Don't worry; you can't miss it; the Ghostbusters logo has been painted on the sidewalk right in front of the station.

Big surprise, right? We're taking you to Midtown and famous Manhattan neighborhoods. This area is well-known for almost every iconic New York City landmark - Times Square, the Museum of Modern Art, the Chrysler Building, the Flatiron - the list is inexhaustible. So, why the Empire State Building? Well, that's where US cinematography first came into existence. It's the most iconic location we can offer at this point in time (having been featured in more than 250 productions and films, you can understand why that is). Other (more up-to-date) releases include: "Sleepless in Seattle," "Gossip Girl," and "The Secret Life Of Pets."

The Grand Central is not a train station; it's a museum. A superior relict. And a human beehive. This awe-inspiring piece of Beaux-Arts architecture has hosted well over 50 big TV and movie titles and shows no signs of slowing down. From TV shows "Glee" and "Broad City" to some of the most memorable American movies of all time; "Men in Black II," "The Avengers," "Friends With Benefits," "Revolutionary Road," "The Cotton Club." Fun fact: The first movie ever shot under the starry skies of Grand Central was in 1909 - "Mr. Jones Has a Card Party." If the walls of Grand Central could speak, they would probably be a film professor.

Well, we saw this one coming. Narrowing this free-world symbol down to a famous filming location is almost a blasphemy. The Statue of Liberty is probably more famous than the flag of the United States. And it's for a good reason. According to Best Movers NYC, the city of New York is still among the top three popular cities in the world. Do we thank Lady Libertas and her torch? Yes, we probably should. "Titanic," "The Day After Tomorrow," "Cloverfield," "X-men," "Ghostbusters," "Superman IV." I'll leave it at that.

If you're a filmmaker, there are many reasons to film in Florida - but you'll be missing out on one of the most important filming locations in the US. This blockbuster sacred ground has changed its face many times over the years. Remember "Taxi Driver?" "Midnight Cowboy?" Different faces, but equally breathtaking. There's something about neon lights and billboards; it's hypnotizing. That's why we love: "Captain America," "Spiderman," "The First Avenger," "The Devil Wears Prada," oh and - "Law&Order."

We haven't even scratched the surface. The biggest truth behind the most iconic filming locations in New York City is this: every neighborhood, every street, and every building in New York is America's most precious movie set. The city's iconic. Simple as that.

Gareth Williams is a freelance journalist, currently residing in Brooklyn, New York. Movie reviews and screenplays are his most cherished topics. He also takes a particular interest in aviation and sculpting. 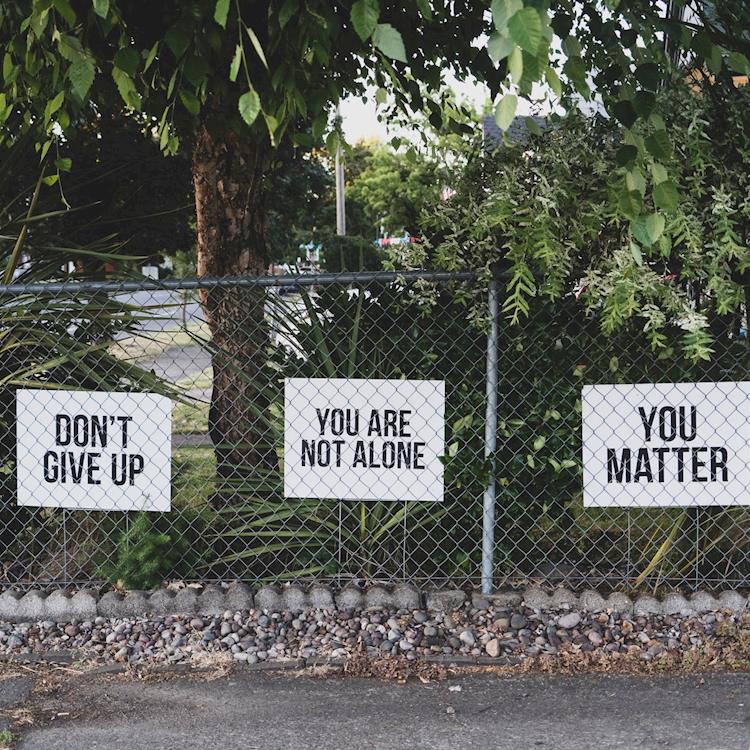 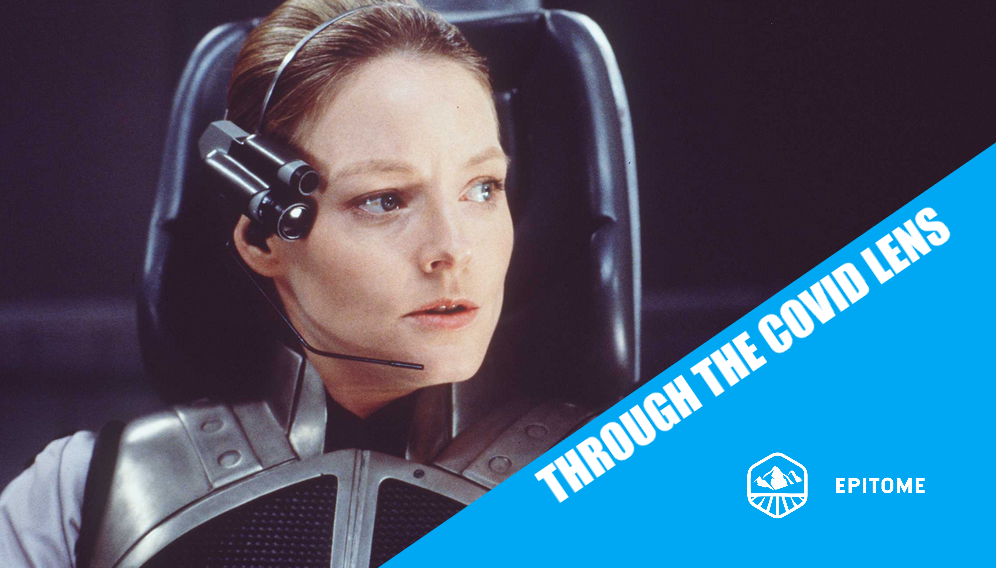 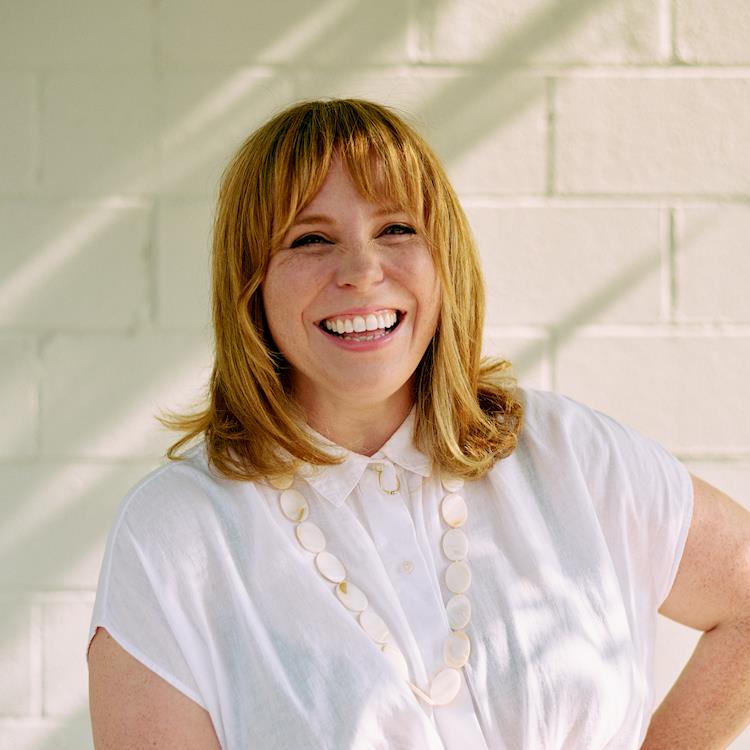 Morgan Taylor Bradley, a new senior editor for ArtClass, has worked with clients such as Nike, Sephora, Twitter and Audi. She is an Emmy-Award winner and was with Beast for 10 years, before joining Cutters in 2019. With her previous clients, Morgan worked on reels or commercial campaigns, such as Nike’s “No Angel,” Sephora’s “Never Stop,” Greyhound’s “Go Far,” Audi’s “Pumpkam,” and Fitbit’s “Get Fit.”