Tons of industry professionals, a record-breaking number, joined together at the Javits Convention Center in New York City on November 9-10th for the National Association of Broadcasters fall show, NAB Show New York, to celebrate the latest in broadcasting and production technology.

In case you weren't in attendance, we have combined a (very small) list of FIVE of the biggest announcements from the showroom: 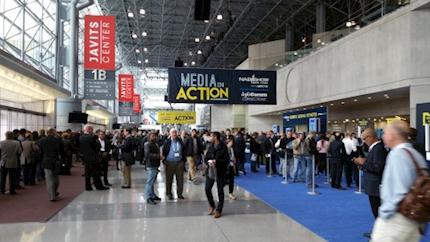 The attendance figure represents a nearly 30 percent increase over 2015 preliminary registered attendance of 12,055. 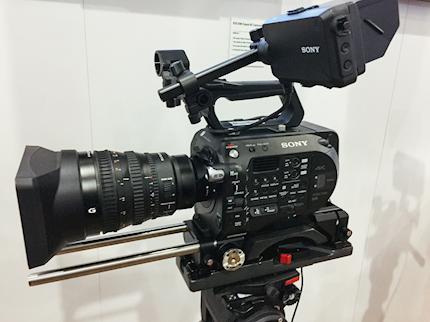 Bucking the trend of many "mark" upgrades that tend to evolve but not innovate, the camera has several hardware refinements that will be much appreciated, including a new internal variable ND (that will be very useful in the field), a revised lens mount, and a host of software and internal upgrades sure to be attractive even to existing owners. 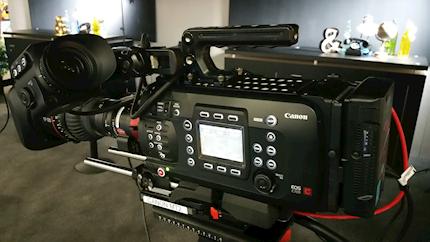 JVC VIDEOCLOUD is the ideal complement to JVC's PTZ cameras and professional camcorders with built-in HD streaming and RTMP support. After a user establishes an online account with JVC, events can be set up in advance with custom web pages hosted on the cloud or as streams embedded on the customer's website. With individual event credentials stored in the camera, a single button press on the camera will initiate the live stream. 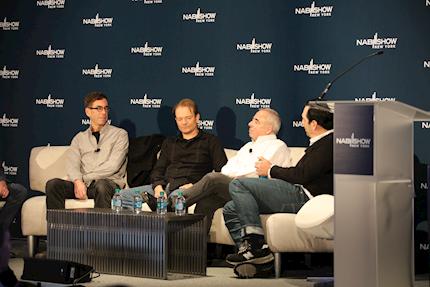 Did we miss any awesome announcements? Let us know in the comments!