With translation, your films and videos, or those of your clients, can reach an international audience using dubbing or subtitles. For some of you out there in the ProductionHUB world, adding translation services can mean another stream of income. It also means that you can become a one-stop shop.

The video and film translation process is fairly straight forward if it’s done correctly. Today’s viewers won’t accept a poorly done translation. Bad translation is the stuff of comedy sketches! But professionally translated videos are easily accepted by viewers. I’ll go over the optimal translation process, and I’ll include information on what to avoid as well.

Personally, I’ve been working with video translation for over 25 years. I started back when I began as a Producer/Director/Editor for Burger King World Headquarters. I had to oversee the translation of each video I produced so that it could be distributed worldwide. I learned the ins and outs over time.

With my own Miami video production company, Ball Media Innovations, we’ve offered film and video translation since I started the company in 2002. In recent years, I’d say that I’ve seen an increasing trend towards international distribution of video and film. We work with a variety of production companies around the country, so this includes everything from business and medical videos to animated kids shows, TV shows and films.

The following is what you’ll need to know to offer quality film and video translation services. In part 1 we’ll cover the methods of translation and their pros and cons. In part 2 we’ll discuss the actual steps you’ll need to take. As I cover the process, it will be important to decide which parts of the process you should handle yourself, and which parts you should subcontract. Outsourcing some or all of the process is a viable option. You’ll be able to mark up your costs, and still come out with a profit.

Dubbing is the process of replacing the original voices in the video/film with those of another language. Subtitling shows the translation with words on the screen. Of course, dubbing involves a lot more costs, equipment and people than subtitling.

Here are the advantages of subtitles:

For more information on this subject, read Should I Use Subtitles for My Video or Film Translation?

In fact, you’ll want to be familiar with two styles:

They’re quite different. With UN-style the video will begin with the person or people speaking at full volume in the original language. From there, the audio fades to a lower level, and the translated voice(s) is brought in at full volume.

What are the pros of UN-style dubbing?

This is considered the gold standard of translation. Lip-syncing is the art of re-voicing. The goal is to match the voices as exactly as possible with the mouth movements of those on-screen. Lip-Synching is especially desirable when there’s interaction between actors on the screen.

Here are the advantages:

For a more in-depth look at this, read “Is Dubbing the Best Option For My Video?”.

Dubbing steps for both lip-synching and UN-style:

Have any questions? Feel free to email me directly at gregball@ballmediainnovations.com. As I said, I’ve been involved with video translation for over 25 years. I and my translation team work with production companies and television networks throughout the USA and the world.

Greg Ball has been editing for over 25 years, and offers remote editing services nationally. Prior to starting this company, Greg was the Manager of Worldwide Video Communications for Burger King World Headquarters. He's considered an expert at video production for business, events, training, and medical purposes. He is the founder and President of Ball Media Innovations, a full-service Miami video production company serving from Miami to Orlando. His company also offers national service for explainer videos, video/film translation (dubbing and subtitles), and video studio design and building. To contact Greg, call 954-432-1274, or email gregball@ballmediainnovations.com. To see his editing reel, visit https://www.ballmediainnovations.com/professional-editing-services-post-production-editing-company/ 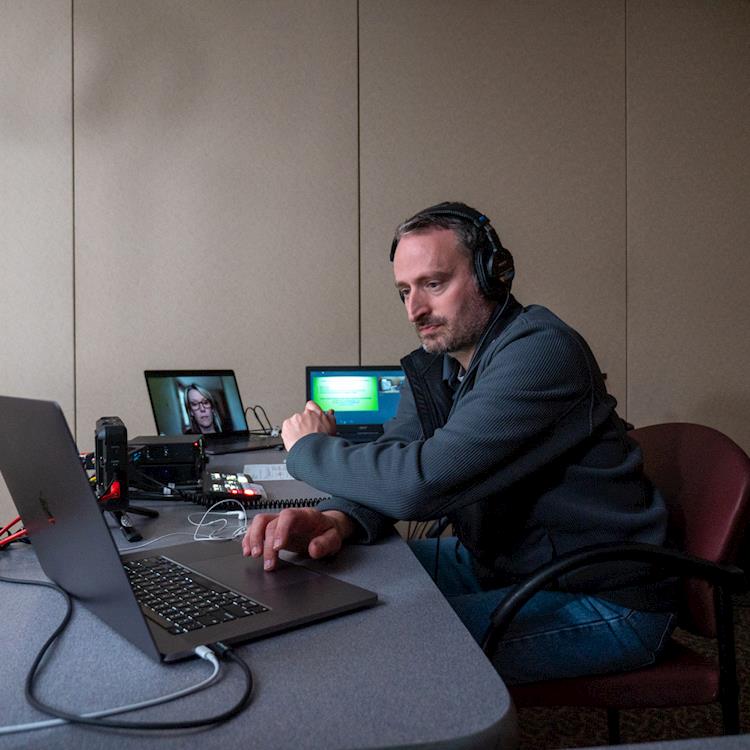 Our first internal piece was a live town hall on March 20th. It included the hospital president and other leadership discussing COVID-19 policies, workplace changes, future plans, and answering employee questions from the chat. We then continued for five more weeks to hold these meetings, most of which averaged 800 live viewers, with even more watching it on-demand later. 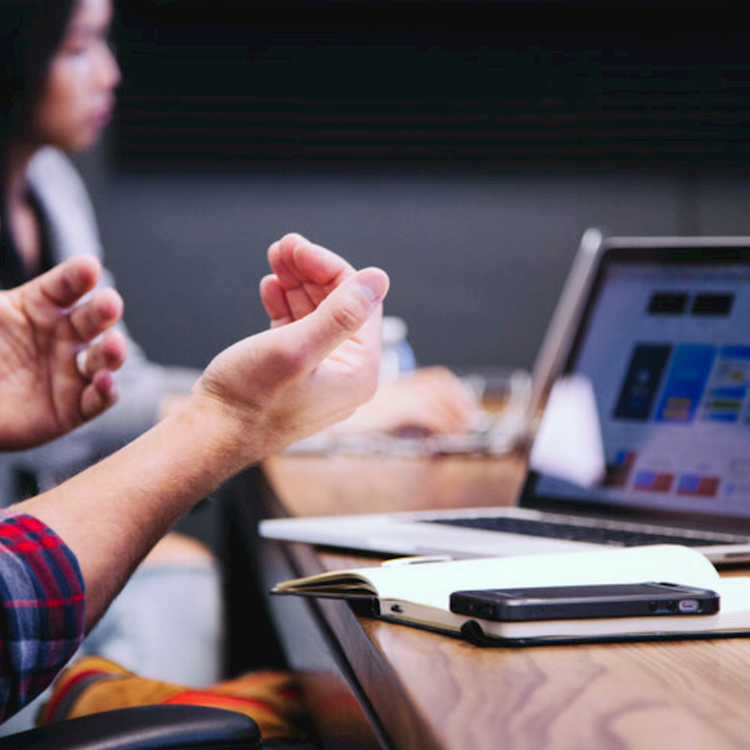 Rethinking your rates? Here are some things to keep in mind

Something most of us freelancers dread more than spiders is talking about money, and more specifically, our rates. For whatever reason we play it close to the chest when discussing what we charge clients, how we charge clients, and so on. Likely because we’ve heard plenty of stories about, or experienced firsthand, a client going with someone cheaper than us. I think a major issue with the freelance industry is this internal distrust, where we assume other freelancers will steal our clients if they have any information about us and what we charge for our services. One of my goals with the educational content we create is to have open, honest discussions about things like what to charge. And hopefully the more we talk about these things the less of a stigma there will be on them, and we can all focus on providing great freelance services rather than distrusting one another, and we can all focus on our common enemy: spiders.

Independent Filmmaking in the Time of COVID

Film shoots are slowly returning after months of being shut down due to the coronavirus crisis. With the return of film shoots comes new budget line items to deal with COVID-19. These costs include additional personnel, new equipment, medical testing, and lots of sanitization. In addition to the added direct costs, there are indirect increases in costs due to slower work and increased shooting time. The additional costs of regulatory compliance can be incredibly difficult for independent film productions.