Eighty two film industry professionals stand in protest to represent what they describe as pervasive gender inequality in the film industry at Cannes on May 12, 2018. Since the Cannes Festival was created, 82 films directed by women have been included in the official competition, while 1,645 films directed by men were selected.

We are daughters, wives and mothers. But we’re also entertainers, CEOs, producers, DPs, makeup artists and everything else under the sun in the production industry, making each day and opportunity happen for us.

While attending NAB this year, I was pleasantly surprised to see such a strong showing for women. Women in Media, a woman-only not-for-profit that is seeking to enhance the numbers of women in the production industry in both above and below the line positions, had a booth on the show floor.

They hosted a panel titled ‘How to Get Hired: An Insider’s POV.’ Panelists included Michael Goi, ASC, ISC (who has over 70 narrative credits), Linsey Shea, a freelance production and operations manager whose clients include the NFL Network, CBS Sports, NBC Sports and Major League Baseball, Alicia Robbins, principal at DrivingPlates.com, Elizabeth Pratt, Director of Professional Client Development & Support at Canon USA, and Shelley Andagan - Head of Post-Production and Operations of 3DPaint/FX. 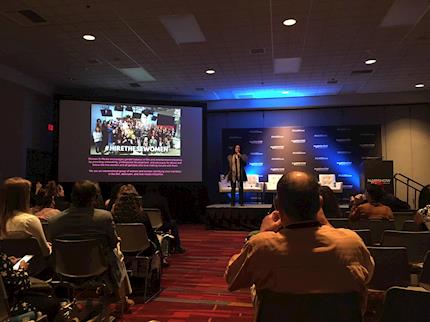 The panelists highlighted the basics of a good interview experience, including professionalism and a can-do attitude and the importance of risk-taking, not being afraid to go after what you want, and to always continue learning new skills. “You have to love interviewing,” noted Shea. “Be on time, be courteous and enjoy the conversation; it can make a difference.”

I made sure I didn’t miss the Flow Cine booth to see Steadi Jess. She’s a kick-ass Steadicam operator proving that in a mostly male-dominated role, women are just as strong as men.

And I even caught a live show hosted by GalsNGear, a program launched by Women in Film & Video (Washington, D.C. chapter) to ensure women in the technical fields of media production get high-level networking, access to gear and the latest tech, as well as visibility at major industry events. 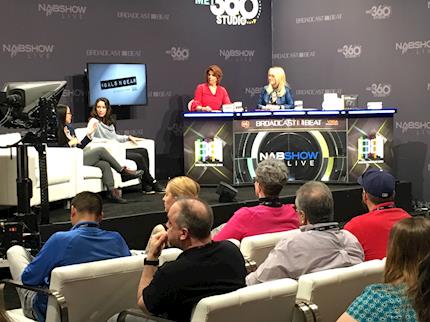 The hour-long show, co-hosted by Adryenn Ashley, Founder of Crowded TV and Amy DeLouise, Independent Director/Producer, had lively discussions and gear demos with women from across the spectrum of technical jobs in production and post. They also discussed GalsNGear’s goal to bring professional women in the technical fields of video, film and digital media together with the tools, skills and community to succeed in their chosen craft.

#MeToo and the Production Industry

Even though we’ve come a long way, women helping other women in the production world is still so important. Women in crew positions face unparalleled challenges, and in 2016 comprised just 17% of all directors, writers, producers, EPs, editors and cinematographers working on the top 250 domestic grossing films. That’s a decline of 2% from the previous year.

But in 2018 with the push from both the Times Up and Me Too movements, women are feeling more empowered than ever to demand being treated equally to men. Hollywood stars like Jessica Chastain and Frances McDormand are pushing for equal pay and inclusion riders — a provision added to an actor’s contract to ensure that casting and production staff meet certain levels of diversity regarding the inclusion of women, people of color, LGBT+ and people with disabilities. There are also numerous women-focused production resources helping the next generation of female filmmakers to receive proper training, join the unions and much more. 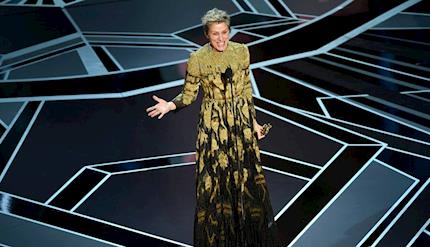 "For years, the focus has been on getting more women above the line: It’s always been the general thought that if we have more women writers, directors, producers, it will all trickle down. But that clearly hasn’t worked," Tema Staig, Executive Director of Women in Media, says. "We have to push from the top down and the bottom up — it’s really a numbers game."

With women comprising 52% of the overall population its time we’re treated equally and given the same opportunities as everyone else. I encourage other women in the industry to turn to your local Women in Media or Women in Film & Television chapters for networking opportunities, workshops and mentorships.

See below for resources for women looking to either get started in production or advancing their career. If you’re looking to hire diverse crew, contact a ProductionHUB Production Manager and we’ll help you find the right people to join your team.

Resources for Women in Production 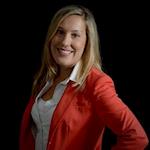 Jennelle has worked in the entertainment industry for over 14 years, having produced 244 episodes of the critically acclaimed television series Forensic Files. In those 7 seasons, she strived to bring production quality of the show up to a level unprecedented for the genre, reaching an audience in over 142 countries worldwide. 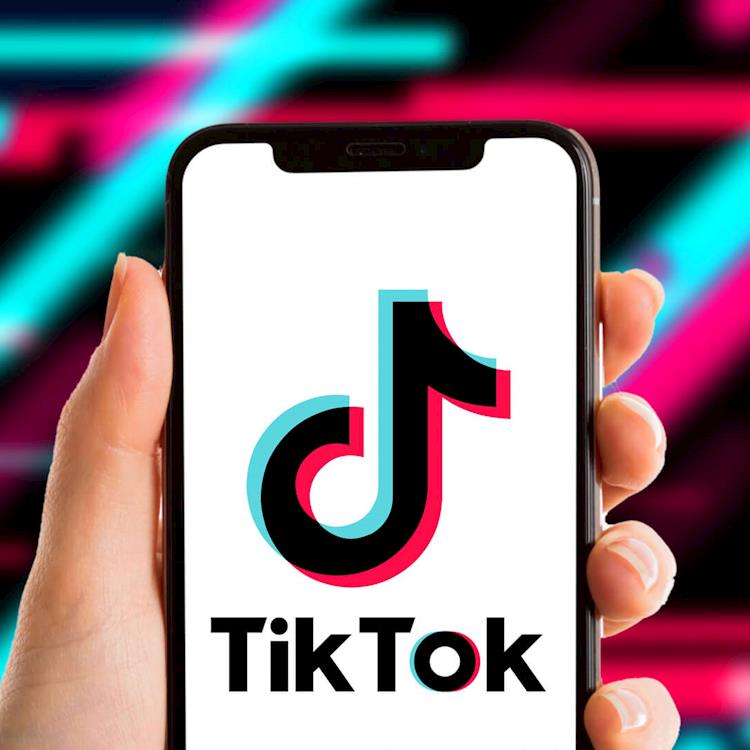 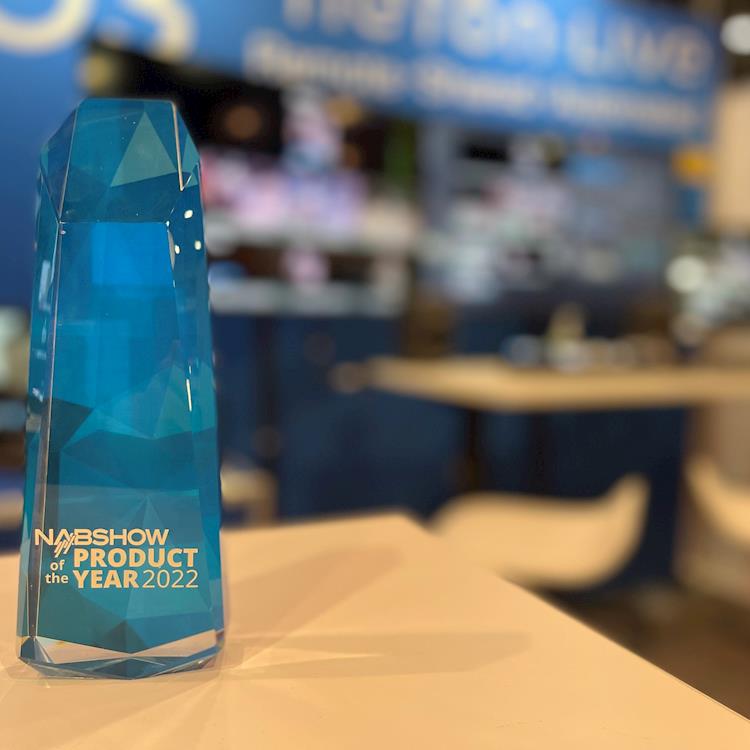 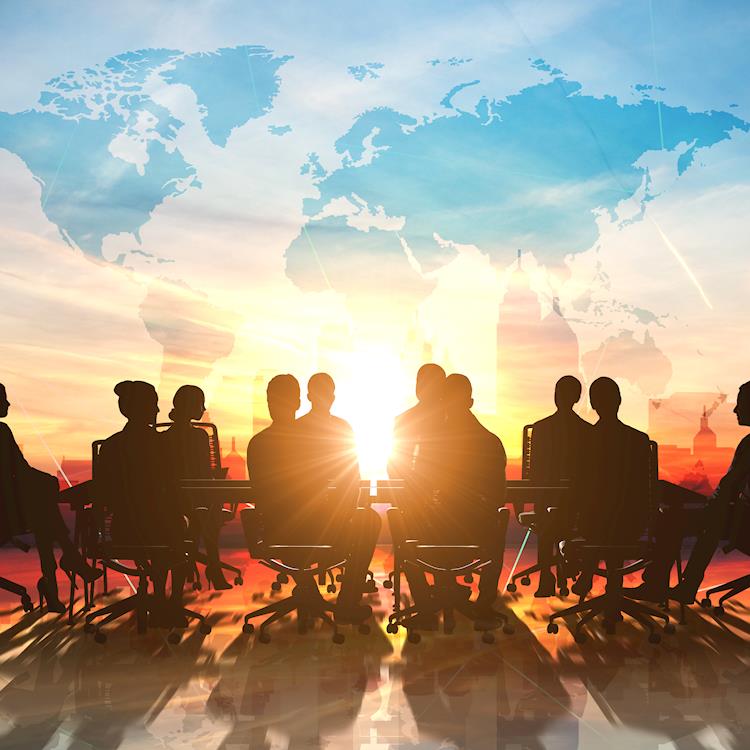 The Missing Link between M&E, Global Data, and Talent Resources

The M&E industry was one of the most heavily impacted when the pandemic hit. Demand for online content for entertainment and education increased dramatically while in-person video shoots were put on hold to allow for social distancing. The industry needed to shift almost overnight to computer-generated animations, visual effects, and repurposing content libraries. As the pandemic stretched from months into years, organizational and talent resources became much more decentralized and distributed geographically and across the various technology platforms used. And with that, the ever-increasing amounts of data followed the same pattern – outgrowing decentralized and distributed data management models.

The Art of Pivoting & Why It's Critical in Production
Become a Contributor
Recent Blog Posts
Best Movies to Watch During Addiction Recovery THROUGH THE COVID LENS: Contact Meet Emmy-Award Winning Editor for Nike, Sephora and Cutters, Morgan Taylor Bradley Creating the Battles and Destruction of Amazon’s ‘The Terminal List’ Changing the Space: Finding Inspiring Places to Edit Your Film
Become a Contributor