One the biggest keys to a compelling story is the sound behind it. In our latest interview, we had the chance to interview Nick Offord, the re-recording mixer of Hulu's hit series Pam & Tommy starring Lily James and Sebastian Stan and Paramount+'s The Offer, about the making of The Godfather, starring Miles Teller, Giovanni Ribisi, Matthew Goode, and Juno Temple.

He gave ProductionHUB insights about his work on these shows and how he incorporated nostalgic and unique sounds to drive characters' stories, as well as distinquish sound in different locations.

Nick was also the re-recording mixer for The Unbearable Weight of Massive Talent, Dopesick (which recently won the prestigious Peabody Award!) Run starring Sarah Paulson, 13 Reasons Why, On Becoming a God in Central Florida, and Ray Donovan.

PH: Hi Nick! Can you share a bit of your background and dive a little deeper into sound mixing?

Nick Offord: Hello! So excited to be talking with you. I’ve been a Re-Recording Mixer for about 10 years now. Growing up I always wanted to be in a music studio, then  one day I figured out I could mix music in movies! From that point on I had my  mind made up that I wanted to pursue a career in film, specifically sound  mixing. I might be biased, but I think it’s the best job ever. I primarily handle the  dialog and music, and my mixing partner Ryan Collins handles all of the fx,  backgrounds, & foley. First and foremost we want to make sure all of the dialog  is intelligible, then we start constructing the rest of the soundtrack around that. I  would add in music to help support or drive a scene depending on what it’s  calling for. Then Ryan can start to add in all of the environmental sounds to  make it feel more real. We will work together to balance everything during a  final pass. We also try to do our own playback so we can address any notes  we might have before we playback for the showrunners.

PH: How do you determine what projects to say yes to? Do you have specific criteria?

Nick Offord: I am fortunate to have worked with a lot of very talented people over the years.  A lot of my work is from repeat clients & colleagues, I’m very thankful for that. When a new project comes up, we like to meet with everyone involved to make  sure we are the best fit. One of the biggest criteria is the schedule. Everyone  is so busy, and projects are constantly on the move. Sometimes that’s the  biggest hurdle.

Nick Offord: There have been so many people that have been influential to me. Everyone  has been very generous with their time, letting me sit in on mix sessions. Paul  Massey & Greg Orloff are two people I look up to in this business. They are  incredible mixers, and wonderful people. Both have been very supportive throughout my career. I’m very grateful to ALL the people that have opened the door for me.

PH: How did you become involved with Pam & Tommy?

Nick Offord: Ryan and I had a previous relationships with the sound editorial team (Mandell Winter & Becky Sullivan) so we reached out to them. When we talked, it  seemed like all of us were equally excited to work together. Once the  schedules were all worked out, we got started!

PH: What was your approach to achieving sound this season? How did you choose which 90s music to infuse?

Nick Offord: Well, I wish I could take credit for the music choices, but that was decided  before it arrived to me. Music was a big driver of the whole series. It really took  you right back into the 90’s. Finding places to really push it to give certain  scenes energy, or hold it back subtly to make room for the more emotional  performances was a delicate balance. Integrating the source music seamlessly  from diegetic to non diegetic was the most challenging. 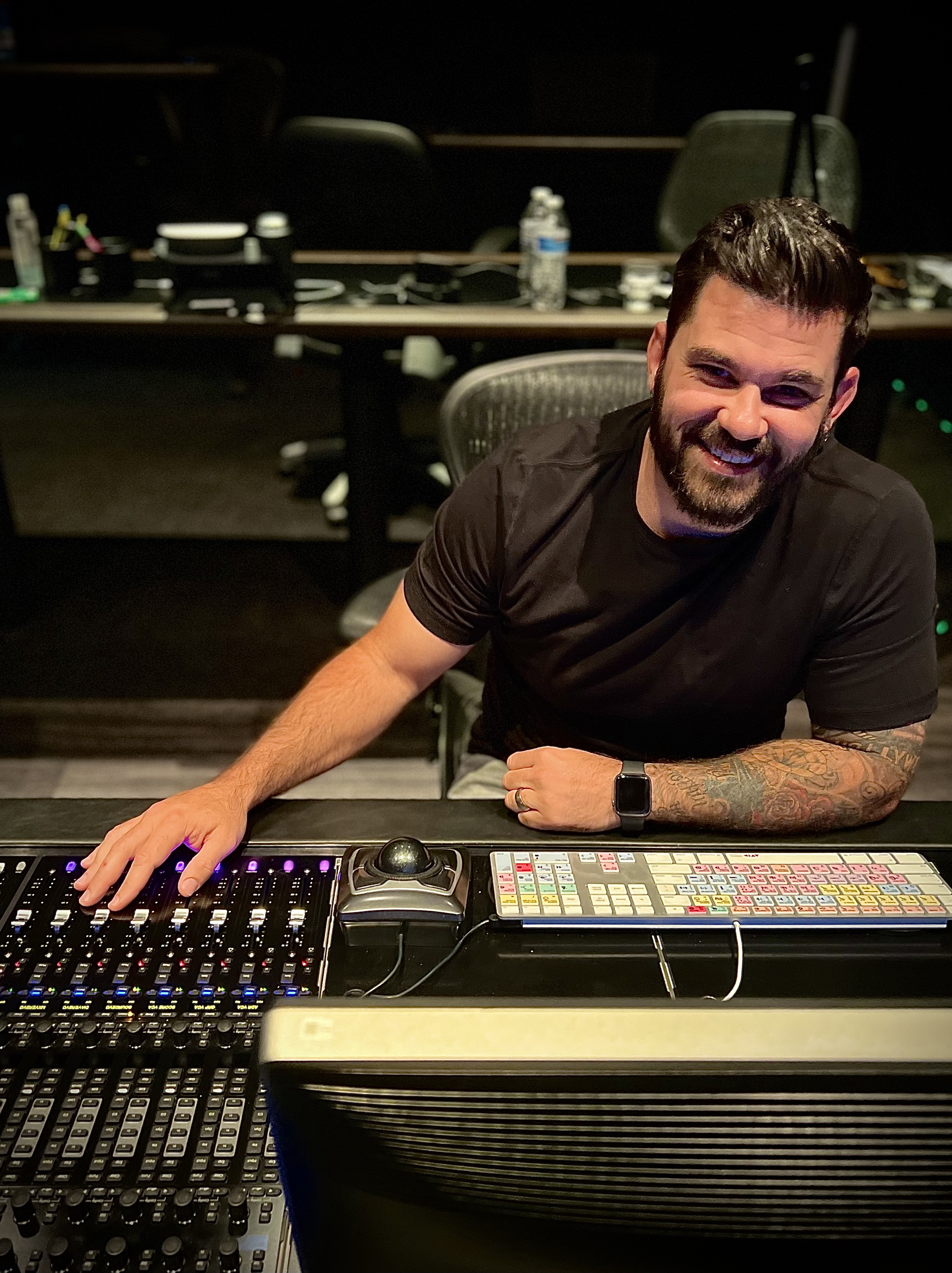 PH: How did you work with Matthew Morgason's score to balance music with what was happening between characters?

Nick Offord: Matt absolutely killed it on the score. This might be my favorite score I have ever  had the privilege of mixing. There are so many themes he was able to come up  with, as well as creating an arc to the score that followed the timeline of the story.  In the beginning of the series, he incorporated a lot of analog tape sounds, the  chunky loading sounds a vcr would make, & the wind up and down of tape. As  the show goes on, he started to use more modem and internet dial up sounds.  We mixed the show in Dolby Atmos, so I was able to move a lot of the music  around the room and really open up the score. It created a really dynamic track  we were all very happy with in the end.

PH: Can you talk about some of the challenges you encountered and how you handled those?

Nick Offord: In all honesty, this show went very smooth. We had a fantastic sound editorial team. The post producer Mike Manning and his team were amazing. We were  still dealing with Covid protocols at this time, so we had to do a lot of remote  playbacks. I have to thank Robert Siegel & DV DeVincentis for allowing us to  be a part of this project. I couldn’t be happier with how it turned out.

PH: Switching gears a bit, you also recently worked on The Offer. Can you share how you got involved with this series?

Nick Offord: This show is so cool! Actually, Ryan and I were approached for this show while  we were mixing Pam & Tommy, by Mandell. We met with the post producer  Amanda Barnett to talk about the show, the vibe felt right for everyone so we  came on board. I’m so happy it came together, being able to work with Nikki  Toscano, Russell Rothberg and everyone else involved was such and  enjoyable experience.

PH: What was the sound approach for this?

Nick Offord: Mixing a show like this is very refreshing because it takes us back to the 70’s.  There is hustle and bustle when the characters are on the Paramount lot, but  when we are with the mob it needs to be darker and scarier. Contrast was a big  theme for the series. We also wanted to be very careful to make sure all the  sounds were 1970’s appropriate (cars, phones, tv’s, ect.). It’s also nice not  having to mix in text messages!

PH: How did you achieve sound to represent New York and Los Angeles?

Nick Offord: They are two very different sounding cities. New York has a lot of traffic, horns, &  trains. We spent a lot of time on one specific scene getting the sound of the car  driving over the Brooklyn Bridge. Making sure that sounded right was important.  When the characters are set in LA, for the most part they are on the Paramount  lot, so that needed to have a very busy feel with a lot of activity. I think you can  feel the buzzing of the city with how we constructed it. It also helped having  Isabella Summers score, she did a great job! For example when the viewers are  Introduced to Bob Evans she came up with the perfect 70’s vibe that sets the  tone for him walking around Paramount, made you want to yell “Yeah baby!”  Then, cut to dinner with a group of mobsters, she brought the viewers back to  little Italy with a darker classic Italian sounding cue.

PH: How did this series present challenges? Do you have a favorite sequence you can highlight?

Nick Offord: One of the biggest challenges was making sure we know what location the  characters are in each particular scene. The show goes back and forth between  a lot of locations, so establishing where they are is key. Staying true to the 70’s  was also very important. The characters go through a lot in this series, it was a delicate balance supporting the story without taking away from any of the  performances. In episode 108, there is a scene where the juxtaposition of these  two worlds comes together. Isabella provided a fantastic music cue that sets the  tone for what is about to take place and the chaos the viewer has been brought  into. The blending of music and sound design really came together to create an  epic moment.

Nick Offord: There are so many great projects coming up! Next up is a show for HBO Max called Love & Death. From what I’ve heard, it’s going to be really fun for us  sonically. I’m very excited to get started! 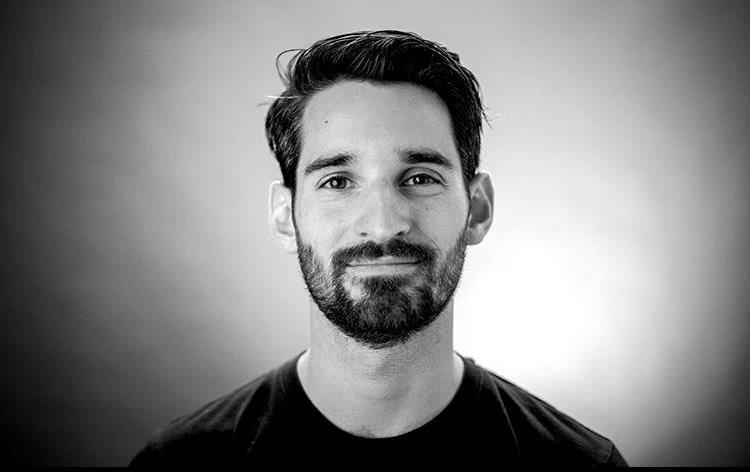 How Cinematographer Alexander Chinnici Brings Creativity and Logic to Projects

Alexander Chinnici is an accomplished Director of Photography who has shot nearly ten feature films, the most recent of which is Bandit. Alexander also serves as the cinematographer of upcoming horror film V/H/S/99, which premiered October 20th on Shudder. 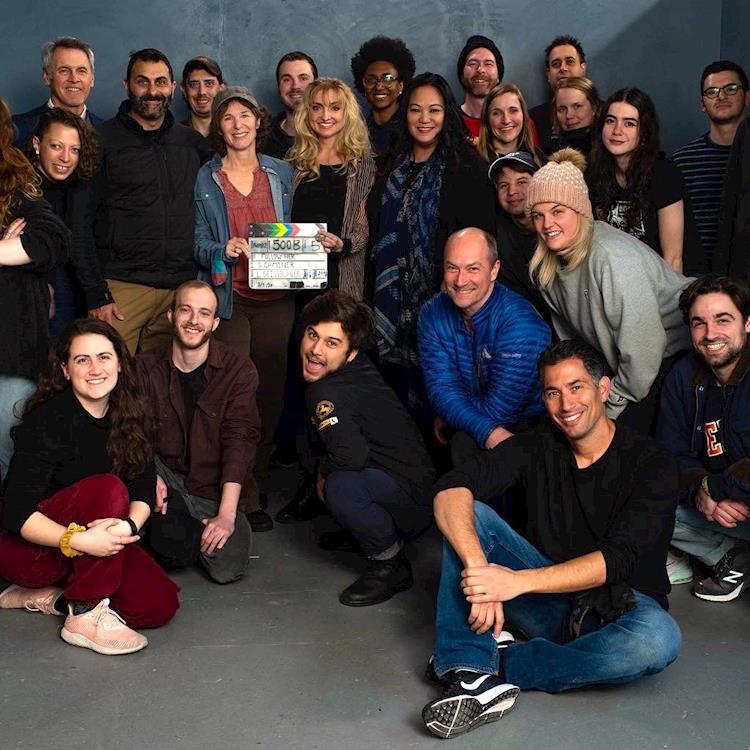 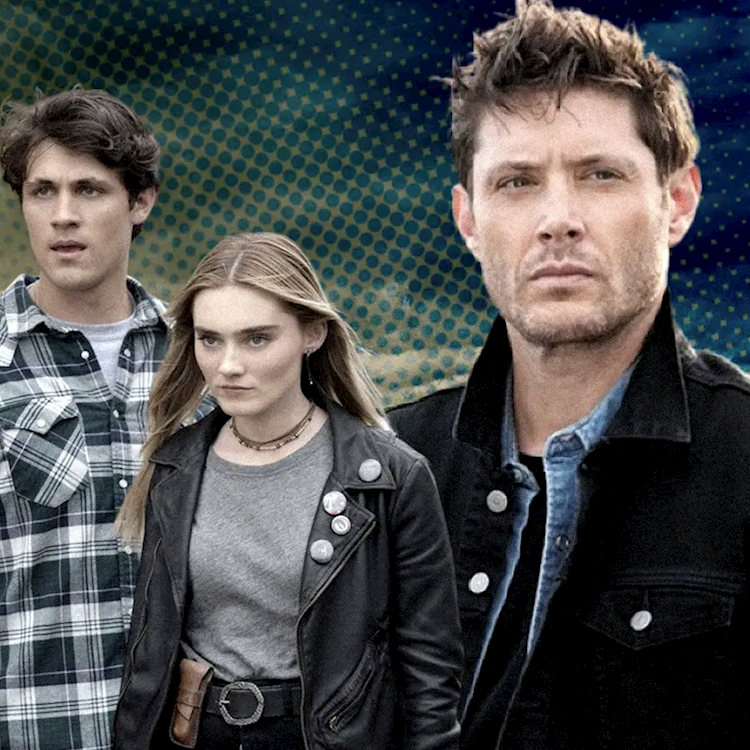