Writing, producing, and acting in her own web series, Redheads Anonymous, has Elisabeth Ness pretty busy these days. But she takes the time to discuss a few dos and donts for web series success, and how she made hers an overnight success. 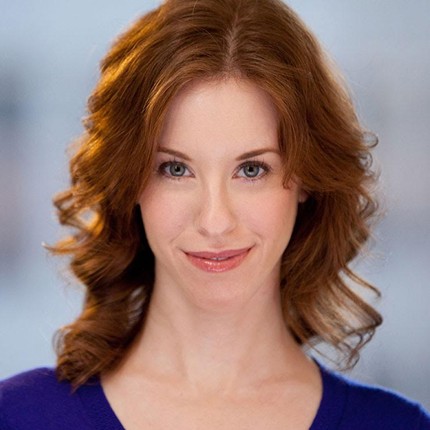 Q: How did you come up with the idea for "Redheads Anonymous"?

Elisabeth Ness: I knew I wanted to write and act in a comedy, and it occurred to me that I never get to perform with my redheaded friends.  As I started researching for possible ginger-related plots, there were three surprising finds: a real-life Redhead Scholarship (which seemed rife with comedic possibilities), Tim Minchin's hilarious song "Prejudice", and Catherine Tate's fantastic "Ginger Refuge." These showed me that, when done well, the subject of redheadedness could create comedy gold... while simultaneously commenting on deeper, more complex societal concepts.

Q: Describe the creative process you had to go through before you started writing your web series.

Elisabeth Ness: I enjoy fiction that is based on real life, so my team and I interviewed and surveyed hundreds of redheads to find true experiences that we could draw from.  Certain storylines, and even specific dialogue – such as what happened when a ginger went on a date with another ginger, or interactions with a bully – came straight out of those interviews.

The writing process itself bounced around between being a very solitary endeavor, to feeling like a TV writer’s room.  I started it in various writing classes – terrific teachers included Francine Volpe and Adam Szymkowicz – and once I’d gotten to a place in the writing when I could bring on co-writers (Kevin Sebastian, Juliet Brett, and Justin Liebergen) to fine-tune the dialogue and bounce concepts around, I was eager to do so.

Q:What are some essential elements that a web series should have in order to become successful?

Elisabeth Ness: What makes a web series difficult to write is that each episode must tell a full story with a beginning, middle, and end, and flesh out characters that an audience can enjoy and become invested in – all in a particularly short amount of time.  Television shows have 23 or 47 minutes to do all this; we have 5-8 (or whatever length you determine your episodes should be; the good news is, you get to make your own rules).  Therefore, being very economical and fast-paced makes the difference between web series that drag, and ones that thousands will watch.  You have to trust your audience to get what you’re doing, and stay true to yourself – while conveying everything in as short an amount of time as the concept will allow!

Q: How do you set apart your web series from others?

Elisabeth Ness: Have you ever seen a series starring four redheads?  Even just the look of it turns heads! Also, our web series is shot in a single-cam sitcom television style, making it accessible for those who aren’t accustomed to the independent, direct-to-camera web series medium.

Q: What are some examples of common mistakes you can make when writing a web series?

Elisabeth Ness: Biting off more than you can chew is a huge – and common! – mistake in the production world.  Making your story too complicated for the shorter format, and therefore trying to cover too much, have too many main characters, or shoot in too many locations, will make for a frustrating production experience.

Of course, the mistake can happen despite good intentions.  We can all relate to the scenario where we think that something (say, a sidewalk scene) would be easier to shoot than an alternate (hallway) scene, only to discover that pedestrians and changing sun angles make it more difficult than expected. So as best you can, keep it simple!

Q: What types of writing should you avoid when writing a web series?

Elisabeth Ness: Any type of writing that you don’t enjoy, you shouldn’t make into a web series.  It sounds simplistic, but with the amount of work that a well-produced series takes, you need to truly love the script.  You have to want to eat, sleep, and breathe it for as long as you’ll be working on it – and it has to be compelling enough that others will donate their time and effort, too!

Q: How did you promote your web series?

Elisabeth Ness: We’ve been using very grassroots marketing and PR methods, to seemingly great effect. We spent a lot of time doing personal reach-outs, resulting in a wonderful amount of press; our Facebook, Twitter, Instagram, and Tumblr feeds are run by our incredible social media team; and the business cards we hand out to redheaded strangers on the street tend to elicit surprised and fun reactions.  We rely very much on our team’s efforts, as well as the word-of-mouth and support of people we don’t know.

It also helped that we did a crowdfunding campaign for the show almost a year prior, because that gave us a head-start on forming our core audience and learning how to reach the types of people who would be most interested in our content. 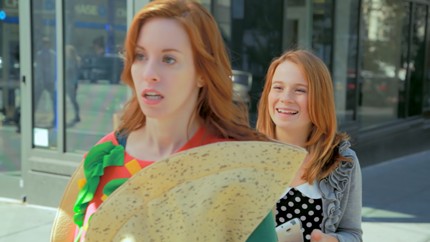 Q: Why do you think "Redheads Anonymous" became an overnight sensation?

Elisabeth Ness: Like many “overnight sensations,” ours took over a year of grueling prep time!

Our show appeals to a wide audience of misfits and comedy-lovers, while honing in on a specific demographic that readily welcomes the attention.  The comedy can be enjoyed by many, while also (as we’ve been told in emails and social media comments) hitting home and making an impact on a few.  And that’s a wonderful thing! 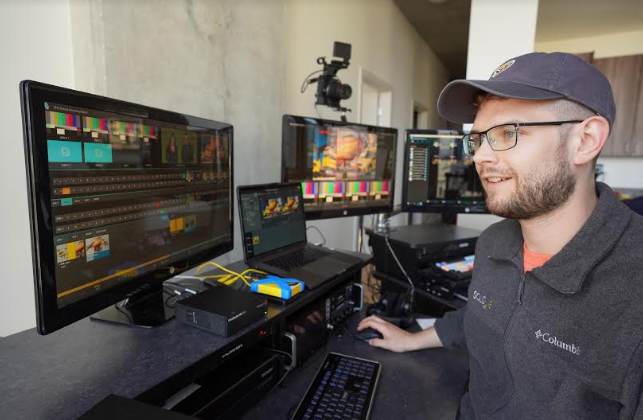 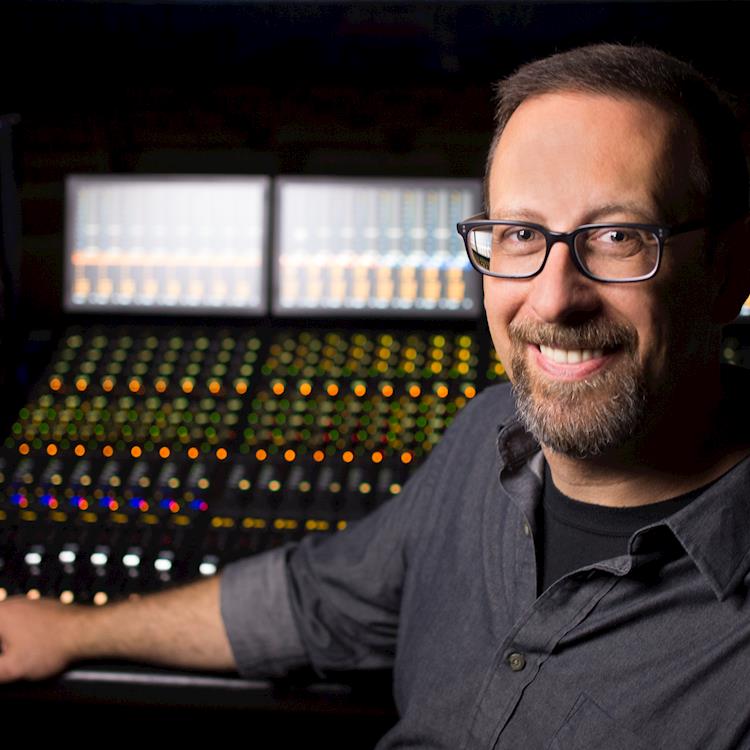 Supervising Sound Editor Mandell Winter has supervised sound editing and mixing teams for Apple's Defending Jacob, HBO's Outsider, & Quibi's #FreeRayshawn. Mandell received two Emmy nominations last year for his work on HBO's Deadwood: The Movie and Season 3 of HBO's True Detective. Additionally, in 2019 he received two MPSE Golden Reel Award nominations for True Detective, a third for Deadwood, and a fourth for What's My Name: Muhammad Ali. He talked exclusively to ProductionHUB about how COVID has altered his day-to-day, breaking into the industry (accidentally!) and what film made him tear up. 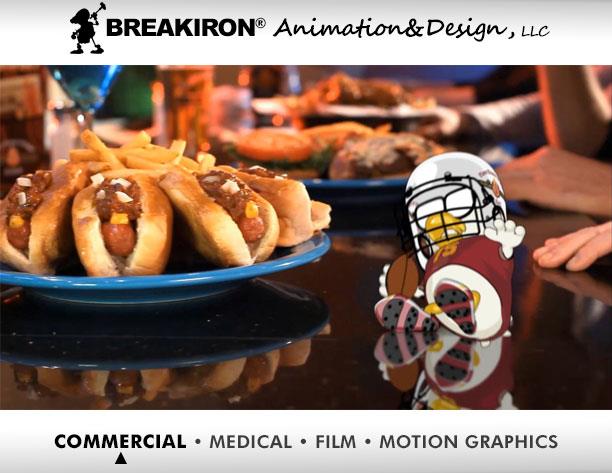 The COVID Chronicles: Working Through a Pandemic

Women in Film: 3 ladies behind lenses chat representation, balance and hard-earned lessons learned
Become a Contributor
Recent Blog Posts
The COVID Chronicles: Working Through a Pandemic (with SolidLine) Master Captions and Subtitles for Your Distribution Strategy Tips and Tricks for the COVID-era Colorist Best cities to live and work as a moviemaker Enhancing Filmmaking Through Sound Editing
Become a Contributor