Sony wanted to share the inspiring trials and tribulations of Meg Prior, producer and director of Afghanistan: Outside the Wire, a new documentary she shot in the warzone of Afghanistan, with Sony’s HXR-NX3 camcorder.  Prior details for readers her unique experiences as a female filmmaker in a war torn country, and her unfettered access to a side of the military few get to experience first-hand. 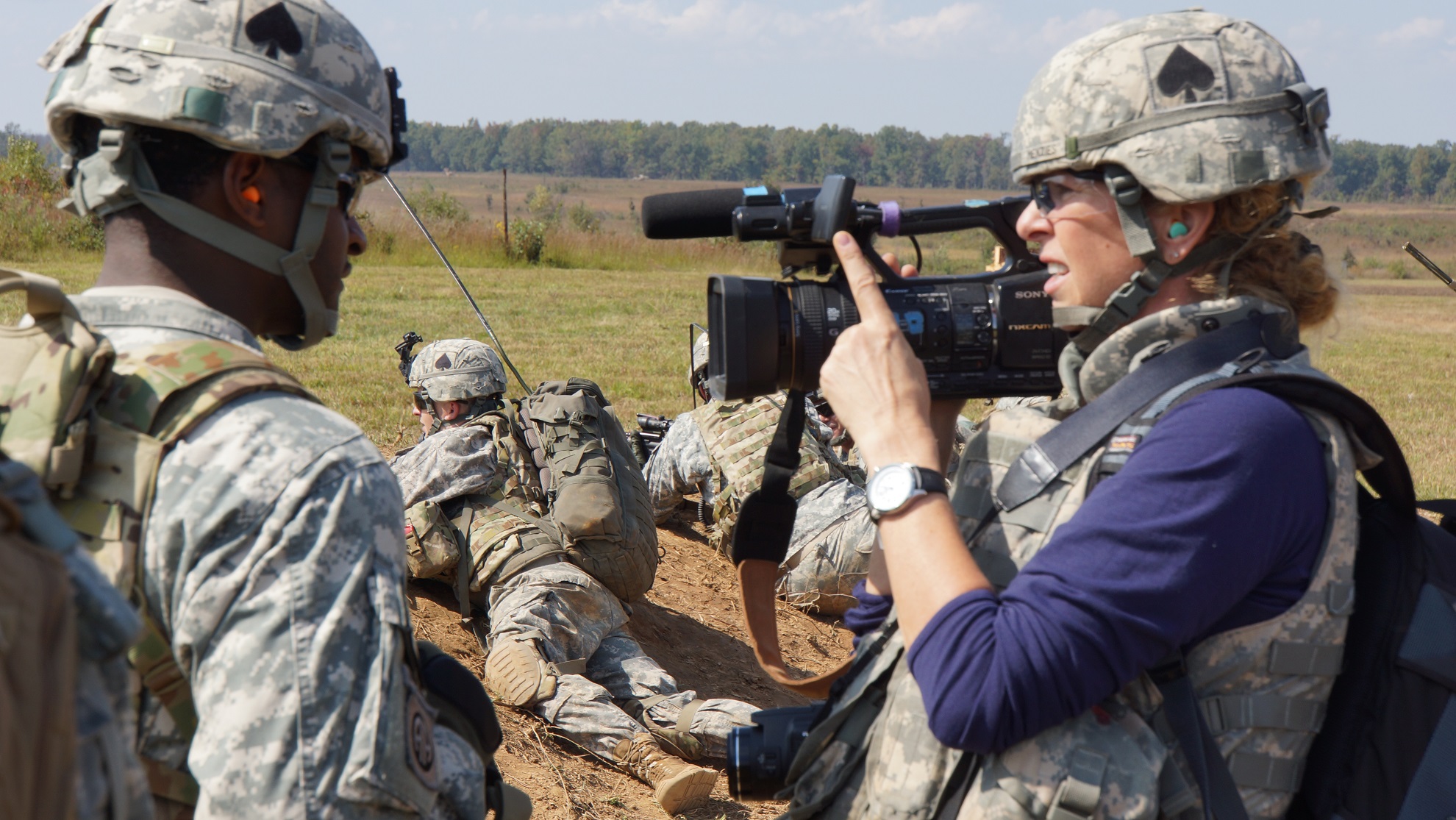 Meg Prior knew exactly what type of camera she needed to shoot her latest documentary project, Afghanistan: Outside the Wire. The veteran cinematographer and filmmaker needed something “small, versatile, durable, and rugged enough to withstand the heat and dust” of an Afghanistan warzone, while “always coming up with those intimate looks I wanted.” She found the perfect fit in Sony’s HXR-NX3.

Prior, a civilian American with no previous military background was given nearly unrestricted access to capture footage as she deployed with different military units in Afghanistan throughout production on Afghanistan: Outside the Wire.  Prior was a one-woman camera crew, shooting everything herself for the project she describes as having “incredible purpose and meaning” to her, and one in which she feels accurately “captures unimaginable moments.”

“I realized that we back here in the U.S. don’t know what those who serve our country do on behalf of us,” she said. “This film became a personal responsibility for me to try to cover the variety of missions and show the people that carry them out.”

In addition to the generous access Prior received from the military, the Sony camera was equally vital for telling her story.  “The equipment afforded me the ability to access and secure reliable footage that I could depend on,” she said. “If I couldn’t capture really good quality footage, it wouldn’t have been worth the risks – number one, to [the military] to have me as a liability with them and number two, for me to feel this responsibility but never be able to convey the story.”

Prior has been a Sony user for a number of years, but really became a convert  during her work on Afghanistan: Outside the Wire.  She began filming the piece in 2010 on Sony’s HXR-NX5U, the predecessor to the HXR-NX3, which she filmed a majority of her work on.  Said Prior, “At the time, I was just looking to get another NX5, but I discovered the NX3, which is an amazing camera.” 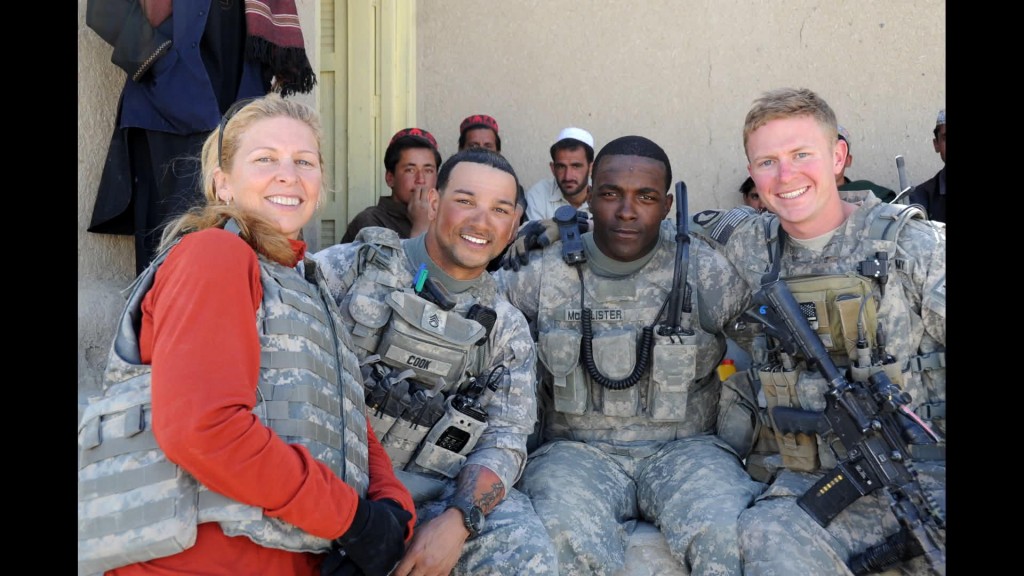