When the critically acclaimed action film Baby Driver hit the big screen, audiences got to experience a number of heart-pounding, in-your-face motor vehicle sound effects courtesy of Sound Designer/Composer Watson Wu. In order to capture the pristine vehicle sounds, Wu, long regarded as one of the industry leaders in field recording, relied on his trusted equipment from DPA Microphones. He answered a few questions about working on the film and how he got the sounds just right. 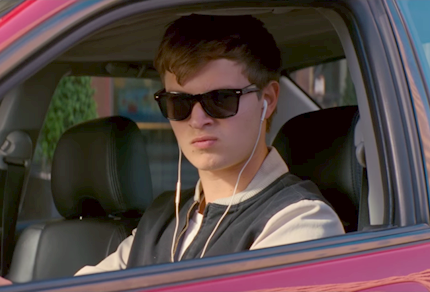 PH: How did you get involved with Baby Driver?

Watson Wu: I was called in to work on Baby Driver because my specialty is to record extreme and loud sounds such as vehicles and weapons. No one else on set was qualified so my name was mentioned to the production company.

PH: What were some of the most extreme stunts you had to capture?

Watson Wu: Some of the extreme stunts we recorded were high speeds, revs, drifting, cornering and donuts. 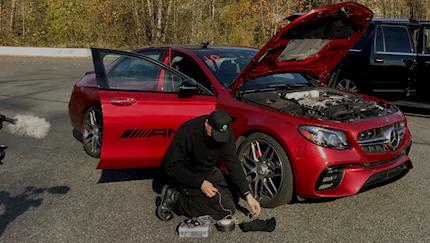 PH: What sound challenges did you run into and how did you solve them?

Watson Wu: Because I was hired to record onboard sounds (sounds of being inside a moving vehicle), I had to apply extra gaff tape so that my microphones would not fall off the stunt vehicles. High-quality gaff tape is a must for speeding and for cornering. I had to secure my recorder inside a tight-fitting audio bag so that I could clearly see my meters while I was being thrown around while sitting and recording inside the stunt cars.

Watson Wu: Through past projects and extensive tests, I've honed in on using the best gear to achieve high-quality vehicle sounds. High-quality mixers, recordings from Sound Devices and microphones from DPA are a must to capture extreme sounds. I often try to push the recording gain to the max to capture the sweet spots of loud engine and exhaust sounds. 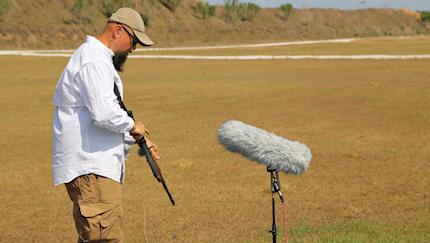 PH: What was pre-production like? How did you choose DPA, etc.?

Watson Wu: I was brought in after the filming. DPA is always my first choice to capture vehicle engine sounds.

PH: Can you go a bit in-depth about what DPA microphones you used and why?

Watson Wu: The DPA d:screet™ 4061 Omnidirectional Lavalier mic inside a Rycote Mini Windjammer fur is often gaff taped on or near the firewall under the hood. The mic cable is then carefully routed and taped to where I record, next to the stunt driver. The DPA d:dicate™ 4017B Shotgun mic housed inside a Rycote Windshield Kit was used to track moving vehicles. The perspectives were as close as a few inches from the vehicle to as far as hundreds of feet away. To give the sound editors more options for the mix, the mic was pointed at the engine for one sequence then at exhaust areas for another sequence.

Watson Wu: Just like champion golfer Arnold Palmer, I spend hours and hours of time practicing recording techniques and experiment with a lot of microphones, microphone placement angles, field mixers, field recorders, etc in order to know what my gear can do. Practice, practice, practice makes a great performance! 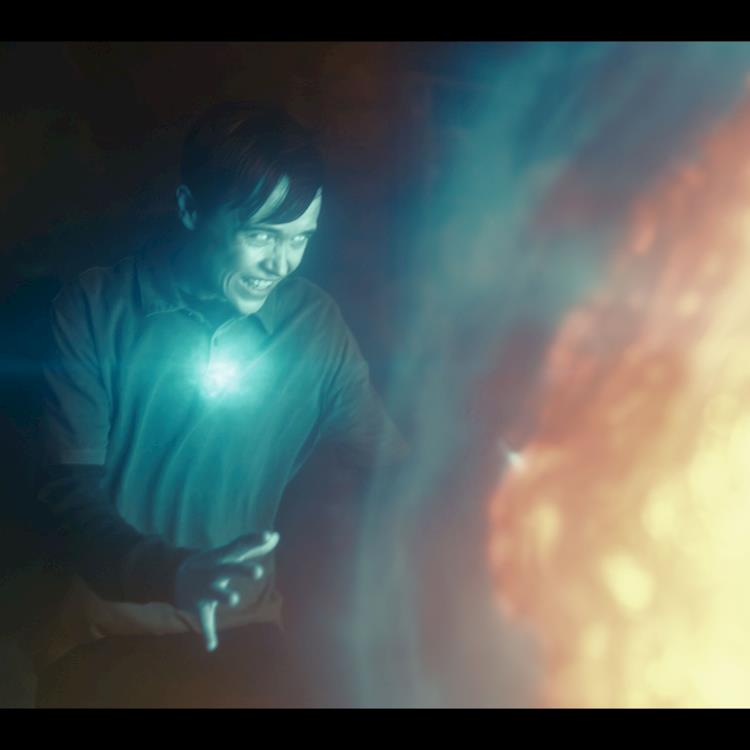 How Visual Effects Brought Netflix’s ‘The Umbrella Academy’ to Life

In our latest interview, we spoke with Laurent Spillemaecker of FOLKS, the VFX supervisor for season 3 of Netflix’s The Umbrella Academy. This season FOLKS delivered around 570 shots in 9 months. They had to create everything from CG Ravens to flamethrowers to destruction and debris. Some of the other main things they developed was the KugelBlitz, a blob that grows and disintegrates things, and a Kugel-Wave, a magic shockwave that destroys anything in its path.