In the 1970s, my dad, photographer Sid Avery started making fine art prints to sell at galleries. He had to dig the originals out of storage where they were collecting dust. It was the first time in decades that he had seen some of these images. It was during this process that he discovered that he only had 20% of the images he ever shot. It turns out that the magazines or clients that he worked with never returned the originals or they were stolen.

He started to talk to his friends in the business and found out that they were having similar issues. No one really knew what to do with the material. Some of these photographers thought of what they did as a job. A great job but once it was over, they didn’t all see the value in the negatives. Some guys just threw away their originals not thinking that anyone would be interested or that they were worth anything.

By the early 1980s, my Dad came up with the idea of having one location for all his material so that it could be seen and used. He also felt that photographers should receive compensation not to mention recognition for their work. He signed on many of his friends such as photographers Paul Hesse, Sanford Roth, Gene Trindl, Bob Willoughby, David Sutton and Ted Allan.

At the time, there were no large Walmart style stock agencies, just a handful of small independent companies. I believe they turned to my dad because they could trust him. He was one of them. The company started out as a non-profit called the Hollywood Photographers Archive. He didn’t want people to think that he was profiting off the work of other photographers. He did not want the business to be about him. My dad got donations from Ernest Borgnine, Steven Spielberg and others to get the business off the ground. Ernest Borgnine met my dad back in 1950s on a shoot for the Saturday Evening Post quickly became friends. They stayed friends up until the day he passed away in 2002.

When the company turned for profit, it became known as The Motion and Picture Television Photo Archive which is now known as mptv. Back then nothing was digital. People would call or fax in a request, then we would find prints to fit the request, we would make Xeroxes of the prints that we had to then ship to the client. That was the ‘lightbox’ of the day.  The client would receive the Xerox copies from which they would make a selection. They would let us know via phone or fax and then we would need to ship the print to them to use. This whole process could take days. Later on we started using copy slides instead of Xerox copies.  That way the client could see and use whatever we sent. We could easily ship out 14-18 packages a day. Fedex would send us Christmas gifts every year because we were such good clients. Image above: Audrey Hepburn with dog

The internet completely changed how the world worked not to mention stock agenices. It became big business. Individuals, not just businesses, could gain access to images and reproduce them very easily. People began to rely on images instead of text.

Now it’s digital magazines and websites. When we started, the only easy way to share an image from a newspaper was to physically hand it to someone. Now, the newspaper image is online and you can email it to as many people you want, in multiple countries from your phone. Or you can post to Facebook, Pinterest, Instagram, etc. and it can be seen by anyone. Information travels very fast and is available to a much wider audience. This has changed the public perception of photography and copyright.

Everyone today thinks that they are a photographer because they carry a camera. The general attitude is that if images are online then they are free and clear to use. Unfortunately, this devalues the work and drives pricing down. That being said, the technology has also opened doors for stock agencies.

We can scan 35mm negatives and reproduce them in better quality and at much larger sizes than ever before. Our images have been seen on the sides of buildings. That would never have been possible 20 years ago. With our website, we can show clients the images we have available and provide hires in a matter of minutes. We can also work with international clients just as efficiently as we do with our US clients. We used to rely solely on agents working in those countries. We still have agents but the relationship is different. We work a lot closer with them because we can communicate better using websites and email.

Sid was definitely interested in technology. He was able to see our first website and was amazed at the speed at which we could do our job. He always embraced evolution and change in business. In the decade since he passed away, I think he would have been proud of the changes we’ve made to the company without compromising our core beliefs. We still believe that we should have personal relationships with our clients and photographers. We’ve never had voicemail. When you call, you talk to a real person. We believe in delivering the highest quality image possible.  We respect the work and want to show it in the best possible way. A lot has changed in the stock industry but the heart of mptv is essentially the same. That will never change. 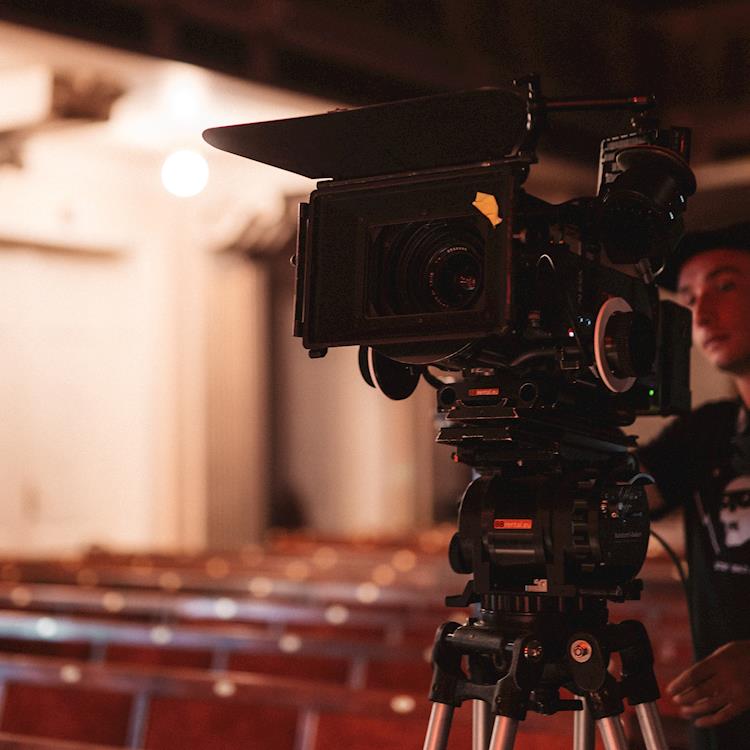 15 Film and Production Blogs You Need to Read

Staying updated in this industry is key to a successful career and can significantly elevate your networking ability. 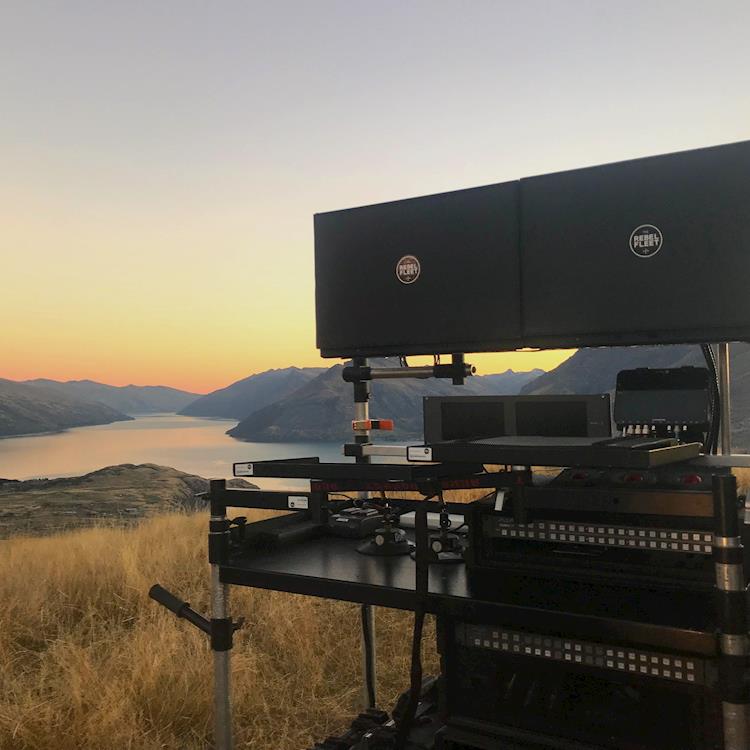 Based in New Zealand, The Rebel Fleet provides a wide range of digital workflow services for television and film production crews, including on-location color correction and quality control, archiving, content delivery, and more. To meet the rigorous demands of a large-scale film project, the company implemented scalable, high-performance storage from Quantum. The solution enabled The Rebel Fleet to reliably support real-time processes involving high-resolution content in the field while maintaining a small footprint for a mobile rig. 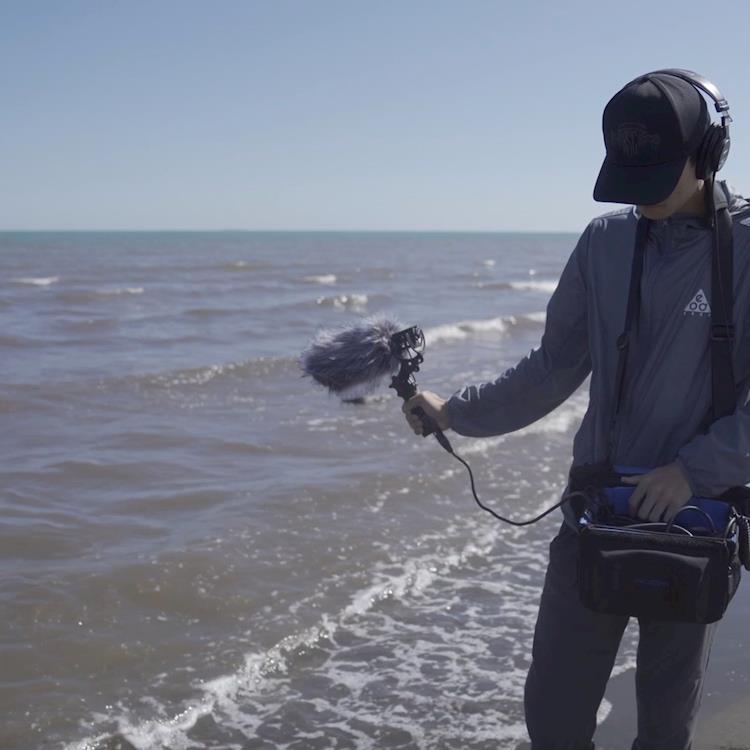 Must Have Video Production Toys for the New Year

The New Year is upon us and if you didn't get all the toys you wanted for Christmas, don't fret. We have insider tips for the most vital video production toys on the market to make your business a success in 2020.