Given the current social distancing climate, many broadcasters have had to find alternative approaches to news production that will ensure the health and safety of its staff. Not least among these is NBC 10 in Philadelphia, where staffers, anchors and meteorologists have taken over their living rooms, basements and guest rooms for daily newscasts.

An NBC affiliate station, NBC 10 got an early jump on the work-from-home production approach. The station’s meteorologist, Bill Henley (a self-professed gear junkie), took the challenge in stride. Diving into the station’s equipment locker and reaching out to friends at various manufacturers, Henley was able to quickly set himself up with a home studio that rivalled those of colleagues at the major networks.

PH: Tell us a little bit about yourself. How long have you been with NBC10, how did you get your start in the industry?

Bill Henley: My career started back the early 80s when I was in college; I took a few jobs in radio and television. It was then that I started studying meteorology and got my first on-air TV job in Chico, California doing weather forecasts. I’ve been in Philadelphia with Channel 10 since 1994, when WCAU was owned by CBS. In 1995, NBC took over and vastly expanded our news content. During my tenure, I’ve seen the transition to many new technologies, such as high-definition TVs, and new and improved weather computers and graphics machines. Most recently, we moved into a brand new, state-of-the-art television facility in the Comcast Technology Center in Center City Philadelphia.

PH: What challenges have you run into while transitioning to a remote workflow?

Bill Henley: When COVID-19 first hit, the decision was made to start separating newsroom staff, including on-air talent, for safety reasons. I was sent home with a company laptop, with remote access to the weather computers located in the station. This enabled me not only to forecast the weather, but also to later produce the graphics and display them on the air as if I were in studio. That was the easy part!

Establishing efficient communication channels with producers and technical staff was still a work in progress. In the beginning, we just called, texted or emailed. As far as getting me on TV to deliver a forecast, the early stages were humble. The first plan was for me to voiceover the weather graphics by calling an interview line. This worked, but it sounded like I was calling from a payphone on the side of a highway; the audio quality was poor.

Since cameras on smartphones are quite capable of producing very good video, we added a video component. However, when it comes to audio for broadcasting, even the best Androids and iPhones fall short. If you have ever been in a ZOOM meeting, you know what I’m talking about. It sounds like participants are in a bit of an echo chamber because they are a few feet away from the smartphone microphone and the sound in the room is bouncing off the ceiling, walls and any other hard surfaces giving it a hollow echoey sound. You hear the same sound when you are talking to someone who has their cell phone on speaker. This may be acceptable audio quality for teleconferencing or talking on the phone, but it doesn’t cut it for broadcast TV.

PH: How have you overcome these challenges? Is there any gear that has proven especially beneficial?

Bill Henley: My broadcasting set up has changed since I was first sent home. I went from the simple phone-in voiceover technique to appearing on-camera standing in front of the widescreen TV in our living room. With the HDMI-out port on the station laptop, I fed my computer weather graphics to the big screen and stood beside it on camera. This was a big step forward, however, the biggest improvement came when I set up a green screen in our guest bedroom.

For the sound components, I reached out to Gabriel Antonini at DPA Microphones, who has vast experience in not only broadcast audio but also high-end studio and location sound engineering. He put together an audio solution – a DPA MMA-A Digital Audio Interface and 6060 Subminiature Lavalier Microphone, which allowed me to reliably broadcast from home with sound quality rivaling the studio.

As far as the overall remote broadcast, everything we are doing now would not have been possible just a few years ago. We rely on solutions from LiveU and Dejero, running on smartphones, to deliver a high-quality video stream to the station through 4G, Wi-Fi and/or Ethernet in real-time. These bonding technologies allows for greater bandwidth and reliability than if you were to use only one of these paths.

Once I started using my home setup, the video and audio components were so good that many viewers thought I was back at the station! I actually received a call from my news director asking me not to wear a tie so people would realize I was still at home!

PH: Can you talk a bit about how DPA delivered in this at-home studio? What did they help you achieve?

Bill Henley: Thankfully, DPA has a very simple solution that allows me to achieve studio-quality sound while broadcasting from home. I was already familiar with their high-quality microphones that are used in broadcast and recording studios around the world. Fortunately, they also make a very simple and reliable product called the MMA-A. This tiny device fits in my back pocket and allows me to connect one of their premium lavalieres or headset microphones directly to the iPad I’m using to broadcast. This gives me studio-quality sound from my guest bedroom! The reliability is excellent, too. I plug it in at the start of my shift and it just works. Also, now, when I’m watching TV and I hear that echo-chamber sound from someone who is broadcasting from home or being interviewed from their home, I want to call them and tell them about the DPA MMA-A!

PH: Have things changed over the past few months? How? Have you started to transition back to the studio?

Bill Henley: Safety is still a top priority at our station. They originally separated us to keep us all as healthy as possible, and that has not changed. Also, with the reliability and the quality of what we’re doing at home, there isn’t as much need to be in a studio. So, they’re probably not in a big rush to change anything just yet.

PH: Looking back over the past four months, is there anything you wish you had done differently in terms of your setup?

Bill Henley: Actually, no. I’m very pleased with each of my setups since broadcasting from home. There was a learning curve for all of us, it took some time to figure out how to best use the available technologies. We all learned how to make it work, and we shared this knowledge with each other to quickly get everyone up to par. My current setup allows me to reliably work from home and spend the vast majority of my time forecasting and preparing the weather graphics for my show.

PH: Where do you see the future of broadcasting headed?

Bill Henley: I suspect that we will continue to use many of the technologies that we have learned to use during the pandemic. From better communication technology, such as Microsoft teams, to the flexibility I have broadcasting from remote locations using no more than a cell phone and the DPA MMA-A and microphone combo, these technologies have proven themselves during this pandemic. So, I have no doubt that we will be using them long after the memory of COVID-19 begins to fade. 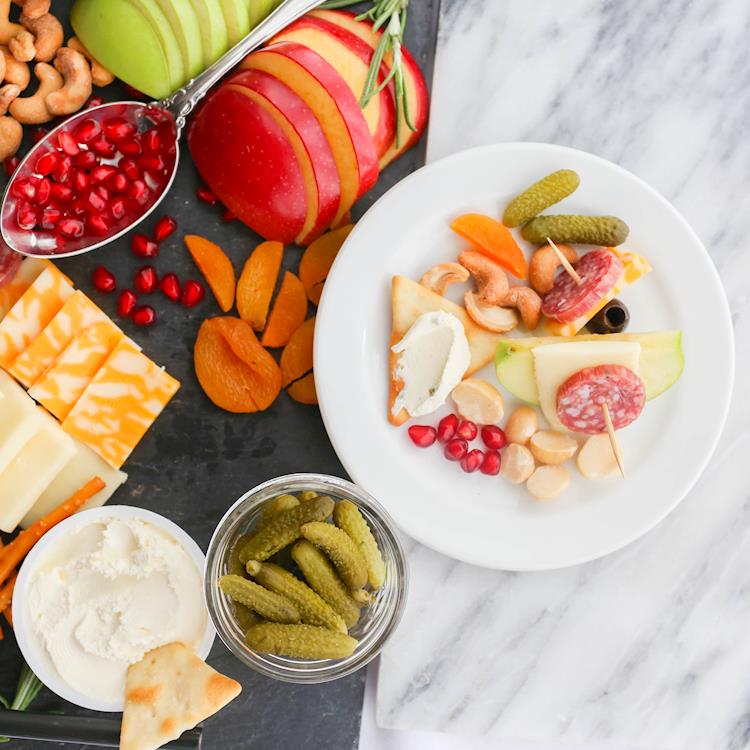 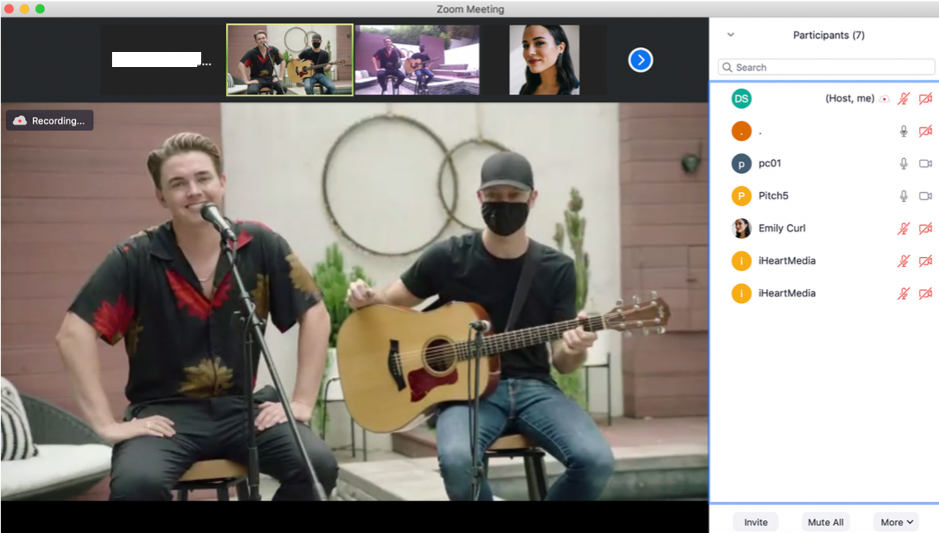 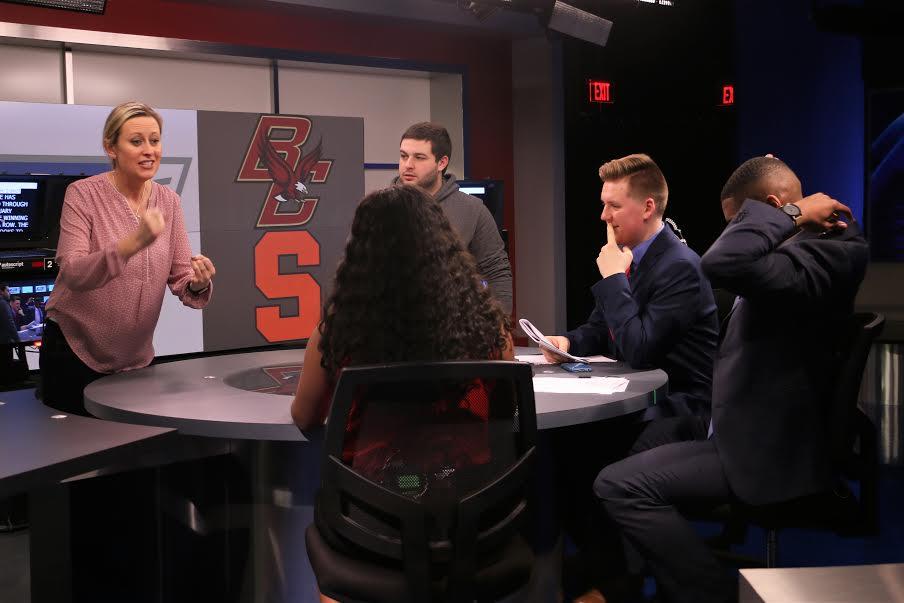 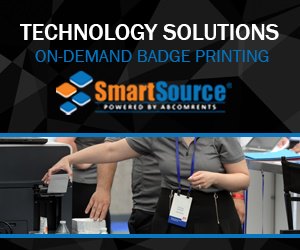