Orlando Film Festival celebrated it’s eleventh year by screening over 50 features and upwards of 250 shorts. For five days, filmmakers and fans gathered at Cobb Theater to attend panels, network and support their favorite pieces. It was an amazing showcase of what makes 21st independent film so great, with work from seemingly every genre represented. Whether or not you were there for Best Picture winner Te Ata, the inspirational story of a Chickasaw woman who made her fame educating early 20th century America and the world about her culture at a time when her own customs were illegal under the law, or Indie Spirit award-winner Shooting Clerks, a biopic about the making of Kevin Smith’s cult classic Clerks or any number of the truly impressive short films that made their debuts this weekend, OFF has undoubtedly primed many amazing films for public viewership beyond the festival circuit.

The speakers at Orlando Film Festival’s Marketing and Distribution panel all had one thing in common - a keen understanding of the nuanced process of getting an independent film from point A to distribution.

For independent filmmakers, being represented at a festival is often more important than winning any particular award. A festival is an opportunity to have your film seen by film lovers with the passion and potential to launch the distribution deals that can make careers, but the way you market your film to them must be taken seriously at every stage of production - from script to screen.

Independent film consultant Bob Hawk has more than 30 years of experience in the festival circuit and is responsible for discovering indie film legend Kevin Smith. He asserted the importance of starting as early as the fundraising stage when developing a marketing plan for your film.

If you’re using crowdfunding sites like KickStarter or Indiegogo to fund your projects, look for what is going to fuel the campaign. What will people talk about? Do you have any famous actors attached to the project? Have them speak about the project in your pitch. Does your film deal with a particular issue that people already care about? Use the momentum of established demographics to get people talking. The more other people talk about your film the less you have to. You don’t have to give much away at the beginning to get a conversation started around your film.

Hawk went on to explain the importance of having an online presence, a website where you can post production updates and where fans can commune and build excitement around your film. This raised the important issue of what and when to share, to which pitch master, Mark Simon, spoke to the idea that while many major studios prefer to withhold content until a project's release in order to build anticipation, independent filmmakers are not always subjected to the same rules. Use “expanded viewership” to build a fanbase before a completed project is even available. What can you show your viewers besides your short or your feature?

Associate director of OFF and a filmmaker in his own right, Jerry Cavallero, knows better than most the power of expanded viewership. He filmed his actors auditions from the very start and then released them online alongside clips of the final product to create buzz around his short before it was even seen in the context of a festival. As an indie filmmaker you can use excerpts from your scripts or storyboards to develop an audience in a way that larger studios often fail to take advantage of.

Mark Shapiro, marketing and brand manager at Laika Studios, too recognizes the power of sharing your process with potential fans and influencers. He added that delegation is key in order to stay on top of how your story is viewed and to maintain control of your press. Have someone whose sole responsibility is grabbing behind the scenes footage and materials to share online and via social media, keeping in mind that not every platform will be appropriate for telling your story. Ask yourself if your viewers flock to Snapchat or Instagram? Twitter or Facebook? Third party endorsement is key to your project not losing steam during the production phase so make sure to get those in the industry that you trust and respect talking about your project online.

A filmmaker with a VR slant, Derek Alan Rowe, is cutting-edge without forgetting the importance of good, old-fashioned networking. On tour for a production called Within Reach, in which he visited numerous sustainable communities, he kept track of the thousands of people he met and created a massive email list that would later become an incredibly powerful marketing tool. He warned against forgetting why you set out to make a film in the first place, lest you lose those people who will connect with that why, namely the organizations that can promote your film to the audiences who can do the most for you.

As Bob Hawk pointed out, a central issue can be a great hook for you to use when marketing your film, and in Rowe’s case the hook was environmental activism. He got in touch with the organizations that knew how to describe the message of his film to their audience and sold them screening kits he created. His film was seen by passionate advocates for his cause and the organizations profited from ticket sales. These mutually beneficial relationships between organization and filmmaker financed his twenty-five thousand dollar indie documentary.

An electronic press kit can go a long way as well. Be sure to include images that you think truly represent your film and use them on postcards and posters. Use an iconic font in the title that embodies the spirit of the film. Provide the media with the basic facts: credits, a synopsis, and a directors statement that says clearly and succinctly why you made this film and its inspiration. Hawk notes that the point of a press kit is that the press is insecure. The press needs help. Lead them to your hooks and be open to the idea that they may find hooks in your story that you didn’t know were there.

If you want to give the press an even easier time of marketing your film, take a note from Mark Simon who will send sample interview questions, answers, and the lengths of potential answers in seconds to his interviewers who can then easily prepare the best way to go about getting all the information they need for their radio show, blog, or magazine article. Perhaps most important of all however, was Simon’s reminder to thank anyone who helps to promote your film. Whether it's a kind note or a few pieces of chocolate in the mail, showing gratitude for their support helps to keep the lines of communication open for future projects.

Have a plan, utilize connections, but don’t forget that your story and marketing must be deeply connected in order to be effective. Your film started as a story and that is key to marketing the finished product. If you’ve done your job right, and judgment day comes and you land yourself a distribution deal, remember Bob Hawks important bit of advice: there is no such thing as a standard contract. Clauses can always be added. A good entertainment lawyer is worth the investment if you want to be able to successfully ask for certain terms. You’ve sold the world on your film but don’t let the world sell you. 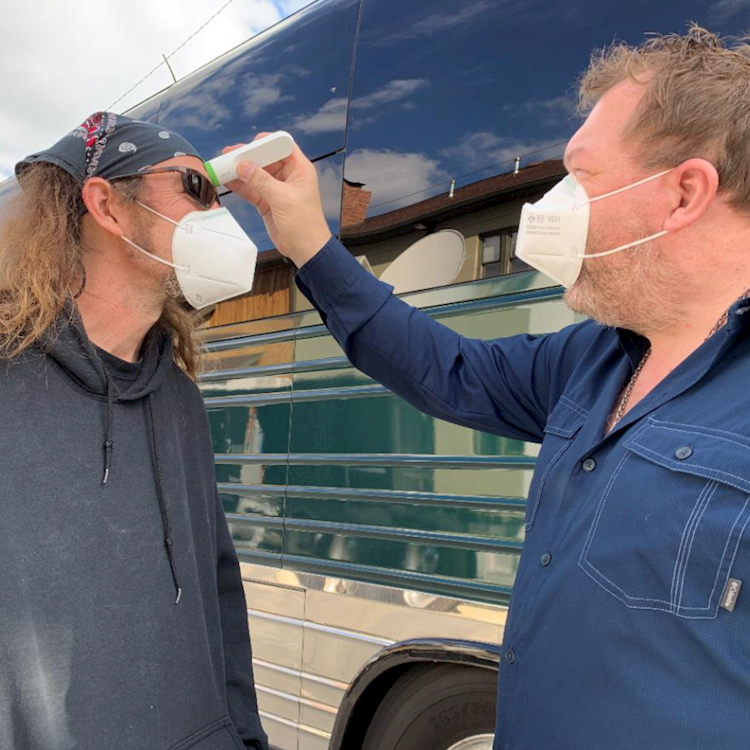 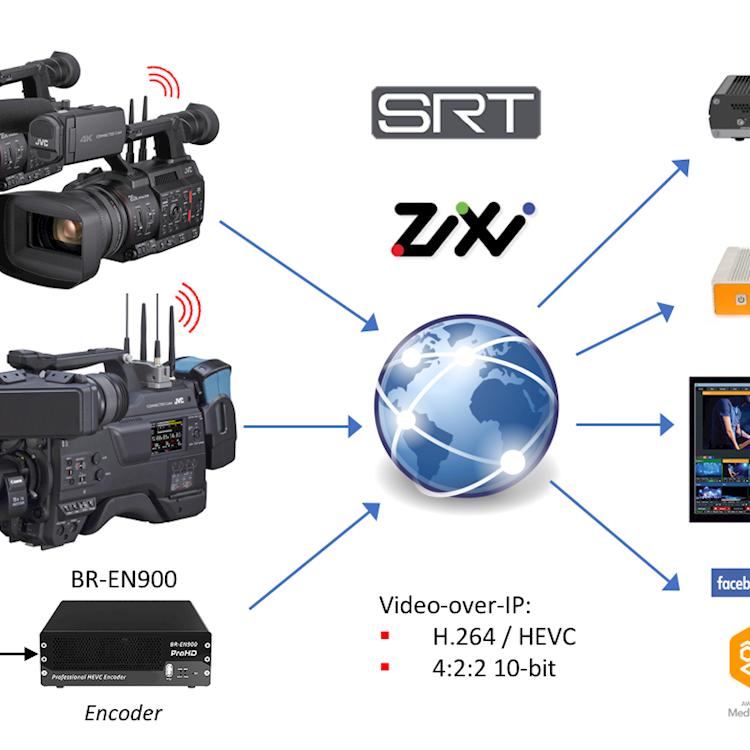 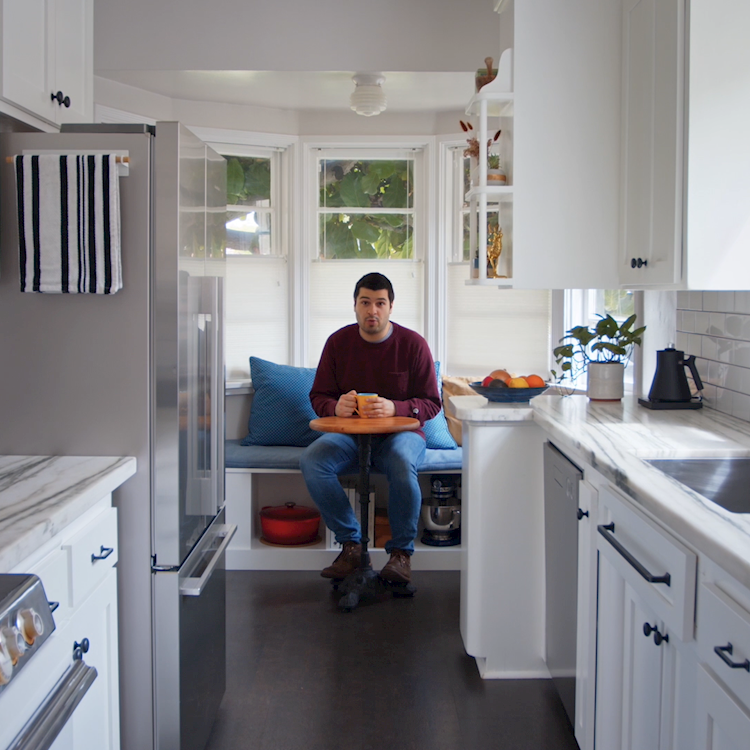