Ezra Reich is a film composer and one half of the electronic duo ROOM8, known for their work on multiple shorts, the feature film Cuck, soundtrack available on Lakeshore Records and the upcoming documentary, Absolute Power, about a scandal involving the Nasdaq.

MV: Ezra, thanks for talking with us about what you do - your path, process, approach, and challenges to being a professional composer. Looking back, how’d you get into the biz?  What got you into composing for movies?

Ezra Reich: I’ve always been a huge film buff from a very young age. I was obsessed with Alfred Hitchcock in junior high and had several of Bernard Hermann’s fantastic scores on vinyl. I’ve also been a musician from a very early age as well, so while music was my passion, film was close behind.

When my composing partner in ROOM8, Nic Johns, and I started that project as an electronic band, we were focused on making synthesizer scores but we didn’t have a film job yet so we made an album that eventually came out last year called Transduction as a score to a film that didn’t exist with vocal songs and instrumentals. Funny enough, by the time that album came out we had already composed our first feature score to the film “Cuck” which came out last year. I’d done several shorts before that, both with Nic as ROOM8, and on my own. 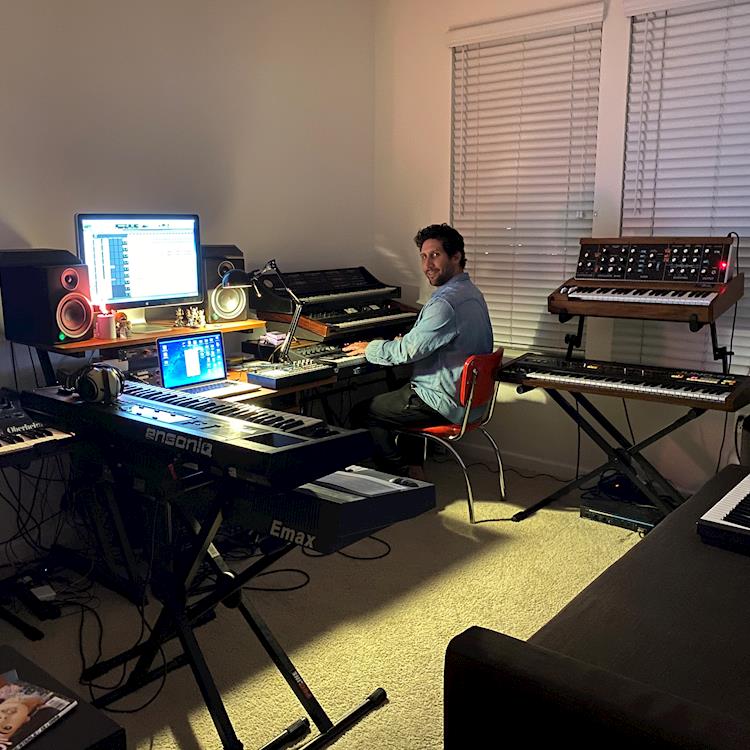 MV: How do you begin to approach a project - how do you find your themes?  How do you create a unique audio “universe" for each film you work on?

Ezra Reich: The main thing is to watch the cut, read the script, and talk to the director -- and through that process inspiration and a world starts to come into shape for the “character” of the score to exist. Music is so crucial to the emotional impact of a film, and in that way, it really is an unseen character in the story. Establishing themes comes from identifying the key moments and themes that are going on psychologically with the characters and story and translating those into music.

MV: Technically, to achieve your sound, what tools do you use to play on, technology to record with, and any potential post solutions?

Ezra Reich: Both Nic and I are huge vintage synth fanatics. We truly love the sound of analog and early digital oscillators and filters and shaping raw electronic waveforms into textures and sounds with all the grit and dirt that the old machines impart. We have a bunch of synths that we use, some of which include: Oberheim OB8, Roland Juno 60, Synclavier II, Minimoog, Prophet 5 and 6, Korg Lambda, Korg 700, Yamaha CS15D, Yamaha DX7 and DX21, Yamaha CP35, Arp Solina, and more. 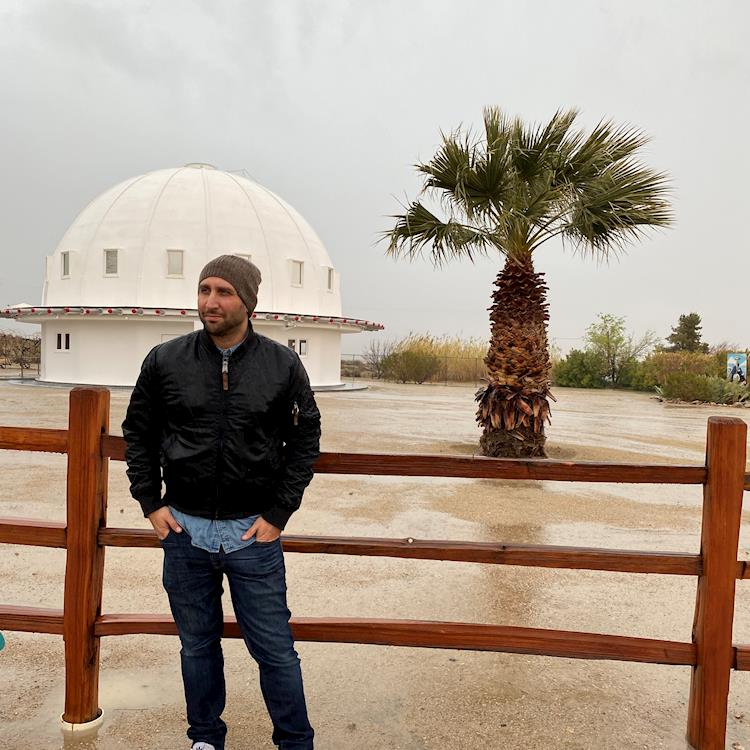 MV: What are some of your goals as a composer, and how are you going about achieving these?

Ezra Reich: The goal is to always bring a unique individual perspective to the score and to have the opportunity to work on movies that I/We love. Things were ticking along prior to the shutdown, but we have managed to keep busy with a few projects during this time as well.

MV: Are there composers that have inspired you? Any possible heroes?

MV: Can you describe the most-recent feature you worked on and your process on that film?

Ezra Reich: The most recent feature is a documentary called “Absolute Power” about corruption at the NASDAQ stock exchange. It was over 50 cues of music, so it was quite a lot. The process was to bring a marriage of emotion and intrigue to a financial story, with lots of legal speak. 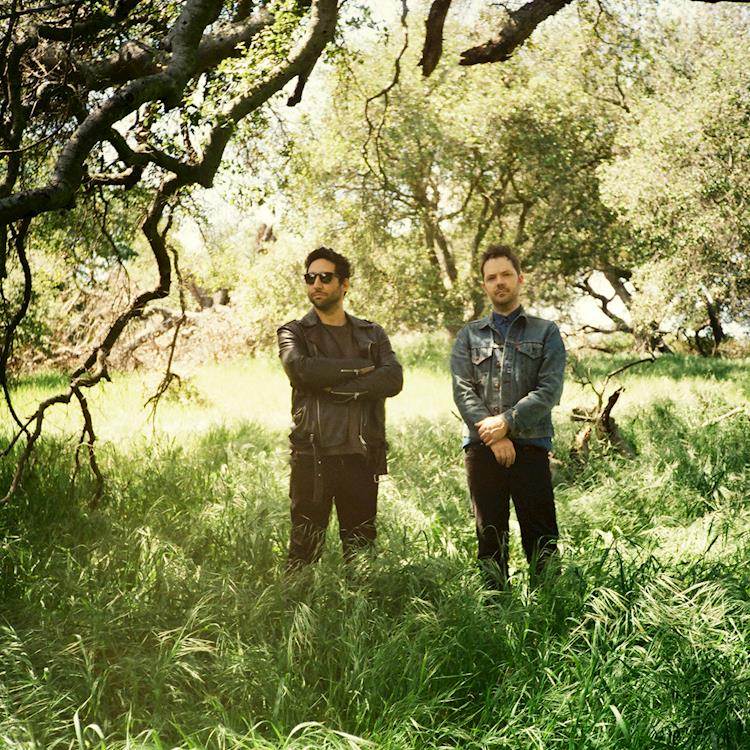 MV: During this time of quarantine, have you been working on anything?

Ezra Reich: We finished “Absolute Power” and I scored a short film on my own called “We Can't Go On.” It’s a psychological trip down the rabbit hole of ambition and angst amidst a life suspended from time and space.

MV: Do you have recommendations for up-and-coming composers about how to start?

Ezra Reich: The best way to start is to pursue composing music you love that is unique to you and then connecting with directors and producers to work on projects that you are artistically right for.

MV: Is there anywhere folks can learn more about you and get in touch?

Ezra Reich: You can find me on Spotify, Instagram (@room8sound), IMDb or feel free to reach out via email at  room8sound@gmail.com. 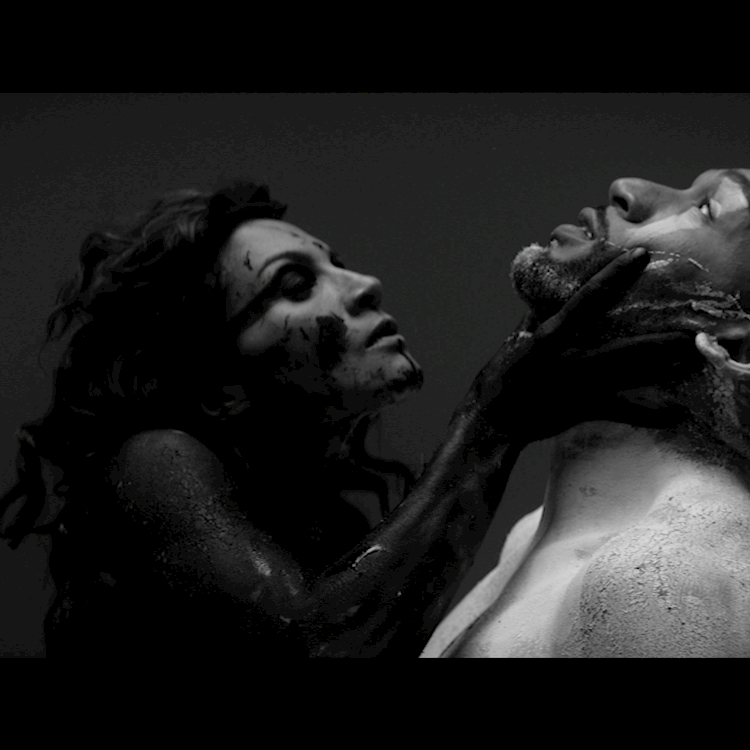 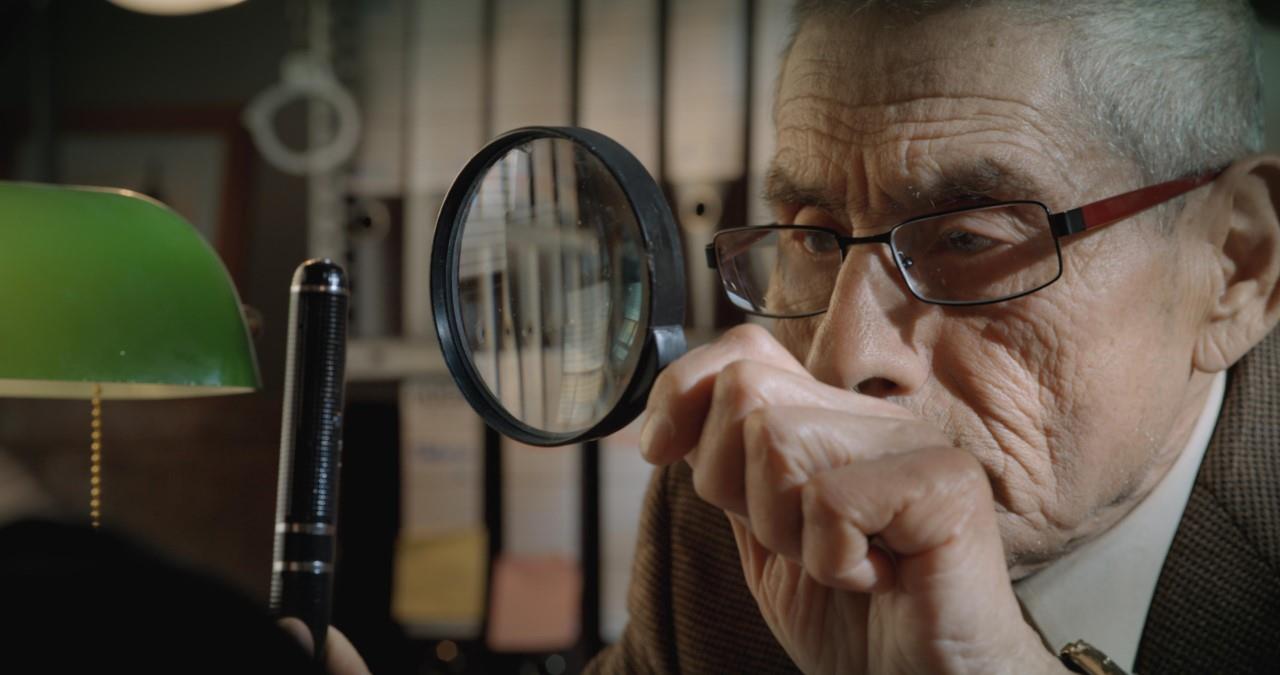 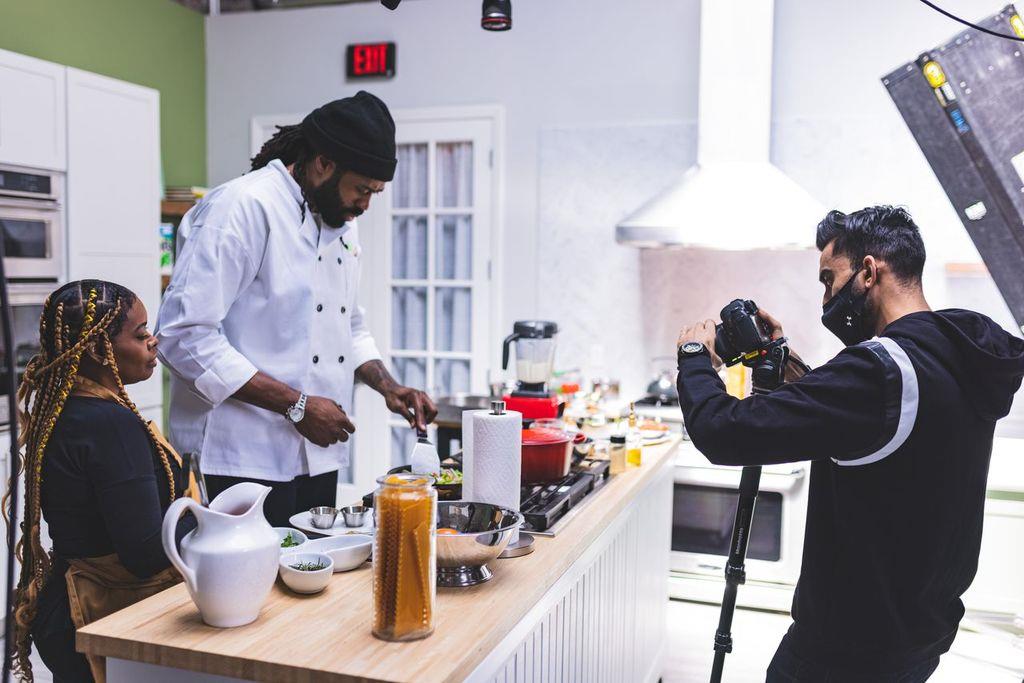