A version of this post appeared on the Adobe blog

This month, Quibi launched its much-anticipated platform for video content. With advanced tools like Auto Reframe, position-aware motion graphics, flexible workflows for previewing and the ability to create export presets, Premiere Pro offers an ideal production environment for delivering crafted video for Quibi. We have created a Premiere Pro workflow guide for editors and production companies who are interested in creating or adapting video for the new platform.

An impressive list of filmmakers and social media influencers have already signed on to create shows and content for Quibi. For example, the ATTN: team counts on Adobe to edit and deliver their About Your Daily Horoscopes show for Quibi. “Traditionally, producing 12 minutes of daily animation would be near impossible, but through the Adobe workflow of Photoshop, Character Animator, After Effects, and Premiere Pro, the ATTN: team is able to make this show a reality,” said Taye Shuayb, VP of Production at ATTN:. “Our talented team of designers, animators, compositors and editors are finding unique ways to leverage Adobe software to create daily content that’s as visually compelling as it is funny and informative.”

Quibi extends the video experience on mobile devices by dynamically switching between traditional 16×9 stream and vertical crops when the viewer rotates their device. Content creators deliver two versions of their media for each viewing position.

With a little planning, Premiere Pro editors can edit and export video for Quibi without adding much, or any, extra time to their existing workflow by using features such as:

Check out our Premiere Pro Workflow Guide for Quibi for more information. 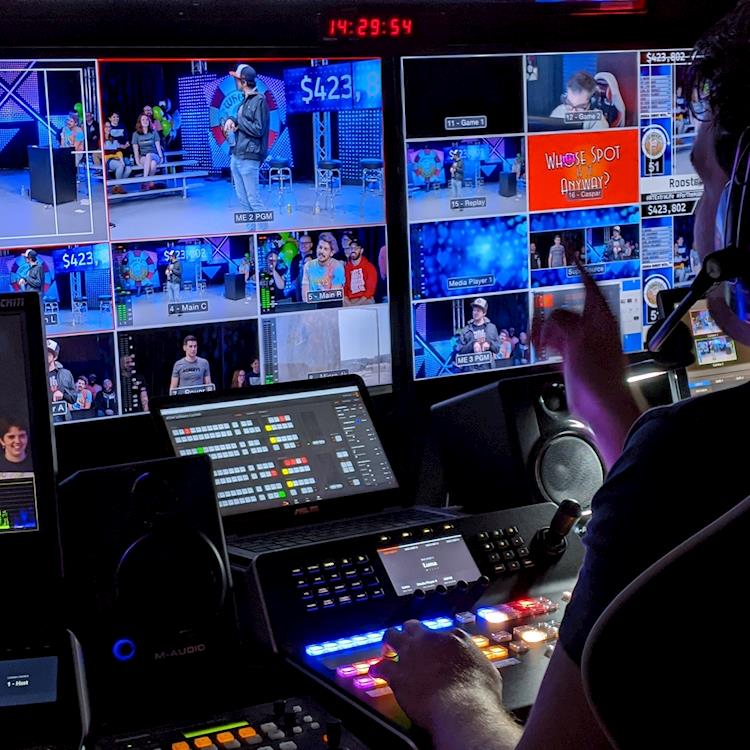 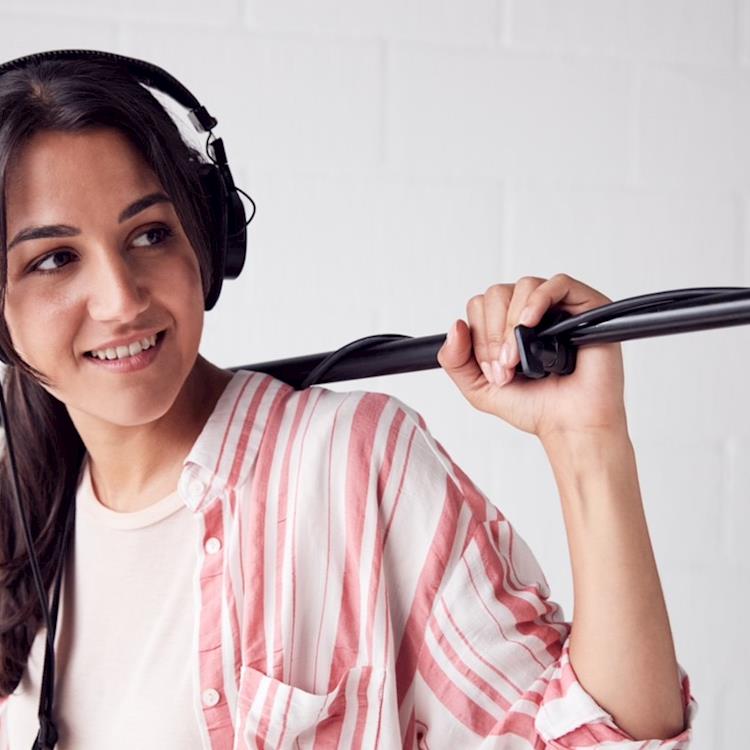 A Couple of Financial Tips & A Message of … Hopefulness 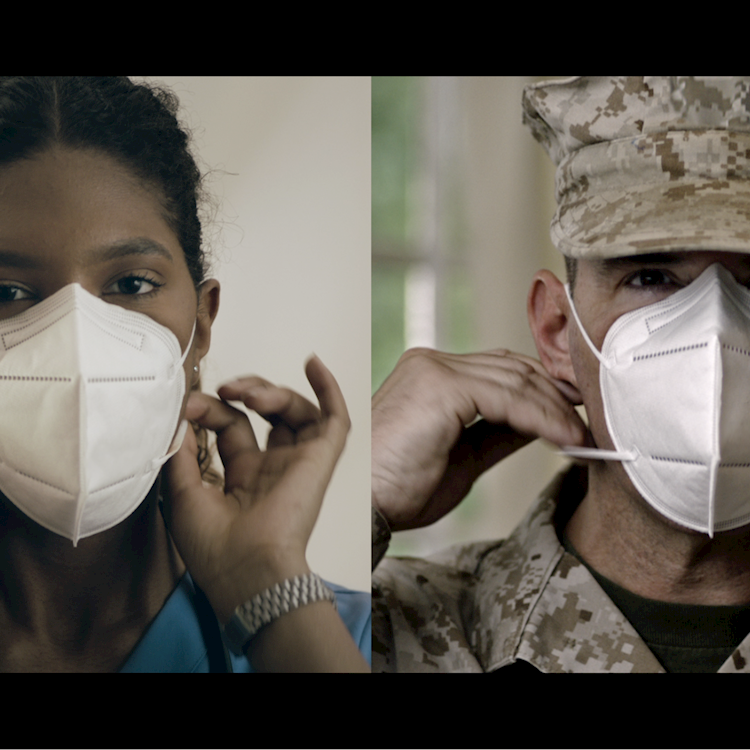