Whether you’re a filmmaker with a blockbuster budget or you’re more on the indie side, all production teams want to save money. One way to seriously cut down costs — and save time — is by using stock media for certain shots that might otherwise break the bank or be too time-consuming to shoot yourself.

Need some convincing? Envision a beautiful aerial shot of New York City during a snowstorm. Think about how much it costs to rent or buy the right equipment, find the right operator, time the shot with the weather and file the right permits to make a shot like that happen. That doesn’t even count travel costs for yourself and your crew. Thousands of dollars and months later, you have one 10-second shot in one scene. Instead, you can tap into Storyblocks’  stock footage library for a fraction of the cost, freeing you up to focus on important custom scenes that are crucial in pulling your film together.

Even big budget features use stock footage to fill in gaps or to bridge a scene to another. Common shots that are likely stock might be an airplane taking off, a quiet city street or a scan of a city skyline.

Films have also been known to get creative in how they use stock footage. Take Forrest Gump, for example. Film editors used old clips of Richard Nixon to create the iconic scene showing Forrest shaking hands with the 37th president. This is a prime example of stock footage used in a film that didn’t only cut production costs and save time, but the same scene wouldn’t have been possible without the stock footage (since Richard Nixon is, well, no longer around).

Another great use for stock footage is to get those beautiful nature and wildlife shots, which pose some of the most difficult challenges for filmmakers. Say you’re creating a documentary about climate change. Instead of traveling to the Arctic to get a shot of the ice caps melting, you can use stock footage and put your time and resources into valuable, informative interviews with expert sources.

Bringing Your Vision to Life

Stock media libraries are now so extensive that you’ll likely be able to find the exact shot to match your vision. Plus, stock footage can be customized using tools like After Effects to match the look and feel for your specific project’s needs. There are a bunch of free tutorials on Storyblocks’ blog that guide budding filmmakers through using After Effects templates, combining shots, adding audio and more.

You don’t need to sacrifice quality by going down the stock media route, either. As the tech used to produce stock footage becomes more accessible to creators, there has been a steady rise in 4K and HD content in stock libraries, making it look like your film was created with a big-city budget (even though it was more like a small-town-suburb budget).

Stock media doesn’t stifle creativity, but instead, bolsters it by allowing creatives to save on costs without compromising their creative vision. You may not have the resources or production budget to get that shot of the Amsterdam canals or the underwater clip of a manta ray, but you can bet another artist did and can share that content with you (for a price that doesn’t break the bank).

TJ Leonard is the CEO of Storyblocks, which empowers the creative community by providing premium stock media at prices all creators can afford. Prior to his current role, he led the marketing team at Storyblocks (formerly VideoBlocks) as CMO for over two years, and has driven customer growth, retention and monetization for consumer internet and mobile businesses for the last decade and a half. 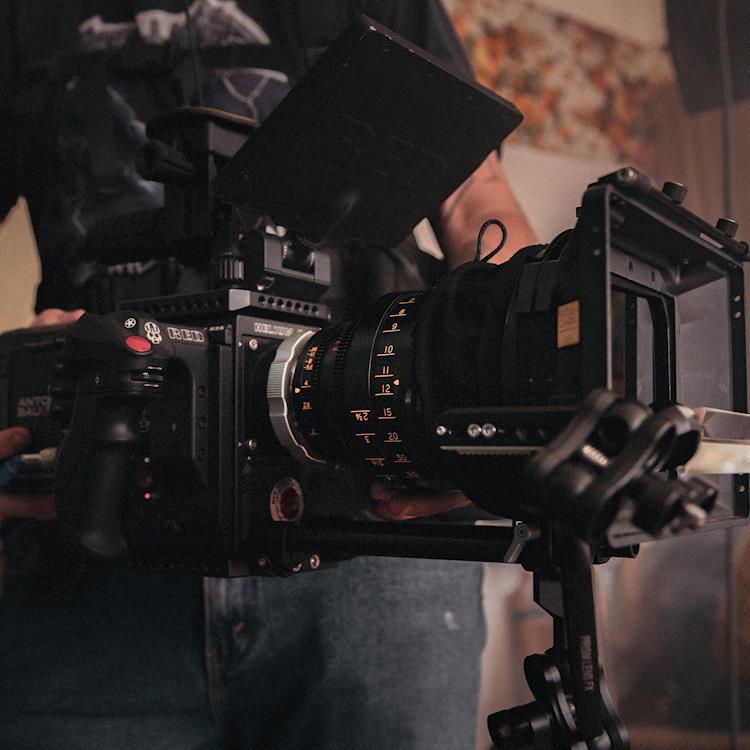 Why Do I Need a Video Production Company for My Project?

In 2020, using video is one of the best ways to reach your audience. Whether it is for marketing or relaying information, video can help you to translate your message in a powerful way. The other downside to video is that it can also hurt your project when done incorrectly. This is why it is important to understand what makes a successful video, and how to get it done. 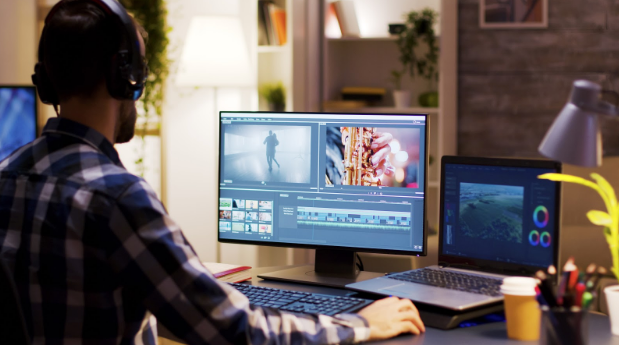 Master Captions and Subtitles for Your Distribution Strategy

Captions are an integral part of your distribution process. They provide text on-screen for viewers who are deaf or hard of hearing. Foreign subtitles help viewers who want to enjoy content in their native language. If you’re not sure about the power of captions, check out these stats: 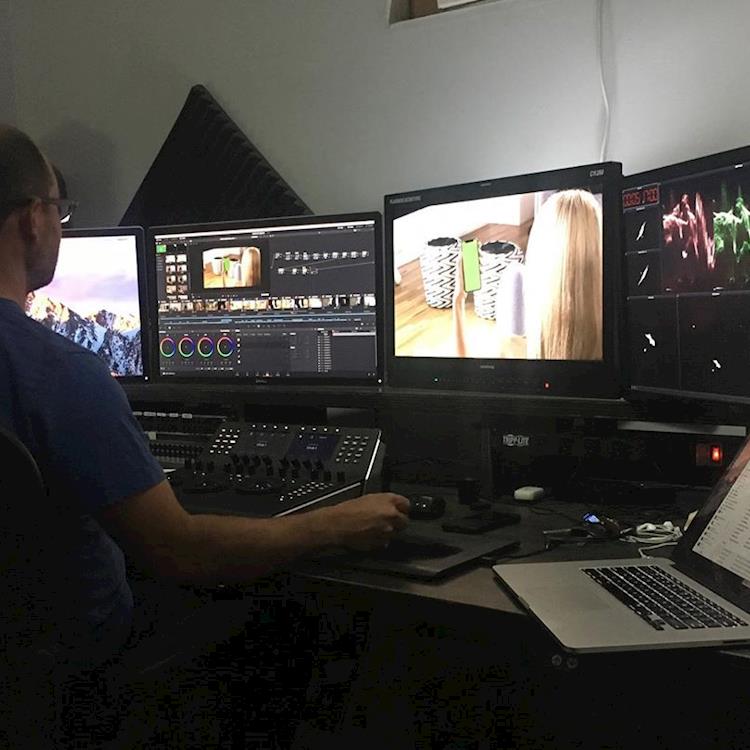 Tips and Tricks for the COVID-era Colorist

I interviewed Brian De Herrera-Schnering, a colorist for Pinto Pictures who has flexed his color-grading muscles on everything from commercials and corporate projects to feature-length films. We talked about what has changed due to the pandemic, what remains the same in every era, and how he stays inspired.

Women in Film: 3 ladies behind lenses chat representation, balance and hard-earned lessons learned
Become a Contributor
Recent Blog Posts
ENVY’s Use of Modern Technology Provides a View into the Future of Post Production Why Do I Need a Video Production Company for My Project? The COVID Chronicles: Working Through a Pandemic (with SolidLine) Master Captions and Subtitles for Your Distribution Strategy Tips and Tricks for the COVID-era Colorist
Become a Contributor