This fall, audio professionals from all around the world convened at the 141st AES Convention in downtown LA to check out the leading-edge audio technology and gear of 2016. Not only was the Los Angeles Convention Center jammed with countless exhibit floors, but there was also a myriad of seminars where attendees gathered to gain insight on these new developments. Some of the highlights included VR/360° audio microphones, virtual microphones and ground-breaking audio plug-ins that now change the way engineers can mix, master and record.

Without a doubt, this year’s convention demonstrated that Augmented Reality and Virtual Reality are at the forefront, evolving the way people will interact and communicate in the near future. 360° audio plays a significant role in VR. 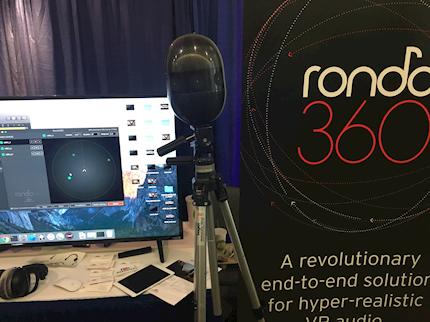 One product is Dysonics’ RondoMic 360° microphone, which captures audio for both live and pre-recorded VR experiences. The result gives listeners a more accurate 360° audio experience, as they would actually experience in a real live sound environment. 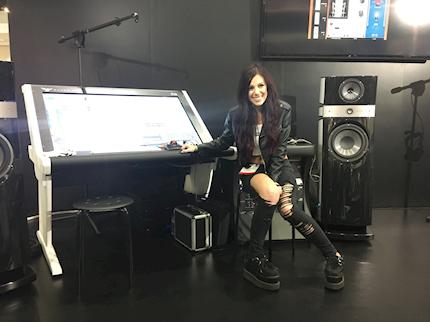 Another game changer is Slate Digital’s Virtual Microphone System (VMS). Now for a price of $1k, a producer can have access to dozens of the greatest vintage microphones and preamps in the world. Imagine the ease at which any producer can audition a U47 or an ELA M 251 before or after a recording session. This system includes a condenser microphone and a sonically neutral preamplifier that sends a clean signal through a microphone/preamp modeling software that simulates the original microphone’s exact frequency, harmonics and saturation. Producers will no longer need to purchase expensive microphones, as VMS will give them more creative options that are far cheaper. 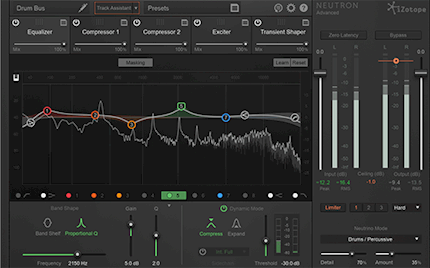 Finally, a piece of software that shouldn’t be overlooked this year is iZotope’s Neutron. This plug-in brings a new ease and efficiency to mixing tracks. Neutron’s Masking Meters allows an engineer to visually point out frequency clashes in their mixes and set up EQ curves to give the proper space for each instrument in the mix. Those frustrating moments of frequency masking at last comes to an end, as one can measure and un-mask them with Neutron quicker and easier than ever before. 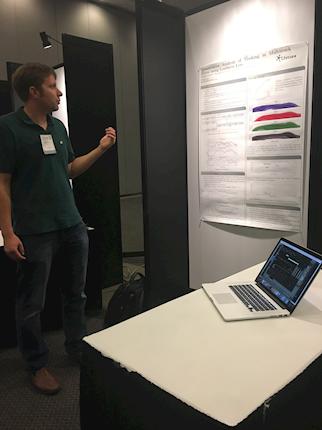 These are just some of the highlights featured this year. If there’s one thing taken from AES, audio technology is ever more expansive and innovative. There are obvious trends; but still, nobody can truly predict the ensuing implementation of these technologies and how they will eventually influence society.

Adding VR to your list of services but need the talent to make it happen? Post a job or search relevant profiles today.