Video streaming is permeating all aspects of society. Improvements in streaming video technology continue to make it more affordable and less complex, opening up virtually limitless use cases at home, at work, or on the go. Capture applications such as Periscope, combined with live streaming software and services and over-the-top (OTT) content delivery, enable us to shoot and broadcast high-quality video from any location to any source at any time.

The breakneck pace of change in video technology means leading-edge businesses and professional content creators can't afford to lose focus as they head into 2016. So where should they focus attention as they build out to-do lists for the year ahead? Here are five of the most important streaming trends that will impact content production in the coming year.

Live video streaming is the new media darling. Live-streaming apps have lowered the barrier to entry and given more content producers the power to reach electorates with engaging video. Mobile encoding apps, such as Wowza GoCoder and Periscope, will increasingly become the source of citizen journalism and provide additional live video for broadcasters, especially during the 2016 elections. The attention on live video streaming will continue to affect major events long after the votes are cast in the presidential election.

When planning to build a streaming workflow in 2016, chances are high that the infrastructure will be in the cloud — especially if it’s for live events. More streaming-friendly options are available, whether it’s hosting virtual servers in the cloud or using a managed service. The cloud is especially useful for converting a single HD video feed from a venue into adaptive streaming that can reach any screen, even over constrained networks. Most cloud infrastructures also provide seamless scaling to match any size audience. If the cloud isn’t one of the considerations for content producers, in 2016 they should reassess their workflow.

3. 360-degree and virtual-reality video will bring live experiences to the living room.

Immersive “being there” experiences provided by live 360-degree video will put more people at the heart of the action in 2016. Organizations can stream on-demand 360-degree videos today on the YouTube #360Video channel, but live events take it to the next level. The Lollapalooza Berlin 2015 music festival and a recent Golden State Warriors basketball game were early tests, allowing audiences to look in any direction from the camera of their choice, simulating the experience of being on stage with the band or courtside at half-court. Camera gear costs from $350 (Ricoh Theta S) to $200,000 (RED Epic Dragon rig).

Starting in 2016, 4K, or Ultra HD, will get more exciting. New TV specifications will improve streaming quality for viewers. Two key changes are a much wider range of colors and a higher bit depth that provides 64 times the number of shades per color and reduces the color banding sometimes seen onscreen. Most people can’t perceive the difference in resolution between HD (1080p) and Ultra HD (4K) when sitting a normal distance away from a TV screen, but almost everyone will notice that the upcoming 4K TVs deliver more realistic video.

Retailers are turning to video streaming to influence consumers’ buying behavior, drive revenue and train seasonal workforces. A survey from Animoto found that video has a positive impact on purchase decisions and drives brand engagement; 73 percent of respondents stated that they are more likely to purchase a product or service if they can watch a video explaining it beforehand. Retailers are tapping into the potential of video in the 2015 holiday season, and with positive consumer buying results they'll be creating even more product videos in the coming year.

With 2015 drawing to a close, it’s time to turn attention to what lies ahead. These five streaming-related trends will be key areas of focus in 2016 — how will leading-edge businesses and professional content creators respond to ensure that they are fully leveraging streaming solutions? 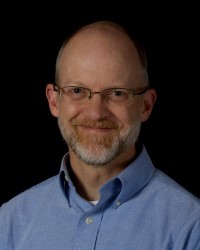 As a passionate evangelist for streaming media products, Chris Knowlton has spent more than half of the past 25 years developing technologies that make live and VOD media delivery accessible for companies of all sizes. A recognized industry authority, Chris was honored in 2011 as a “Streaming Media All-Star” by Streaming Media Magazine, and he holds three patents for streaming software technologies. Chris came to Wowza Media Systems from Microsoft, where he spent 10 years orchestrating the company’s on-premises and cloud media server roadmaps, leading cross-divisional and partner efforts to develop the core Microsoft Media Platform. Chris has also worked in alliance management at NetApp and with several Tier 1 automotive suppliers. He earned his BS in mechanical engineering from Michigan State University. 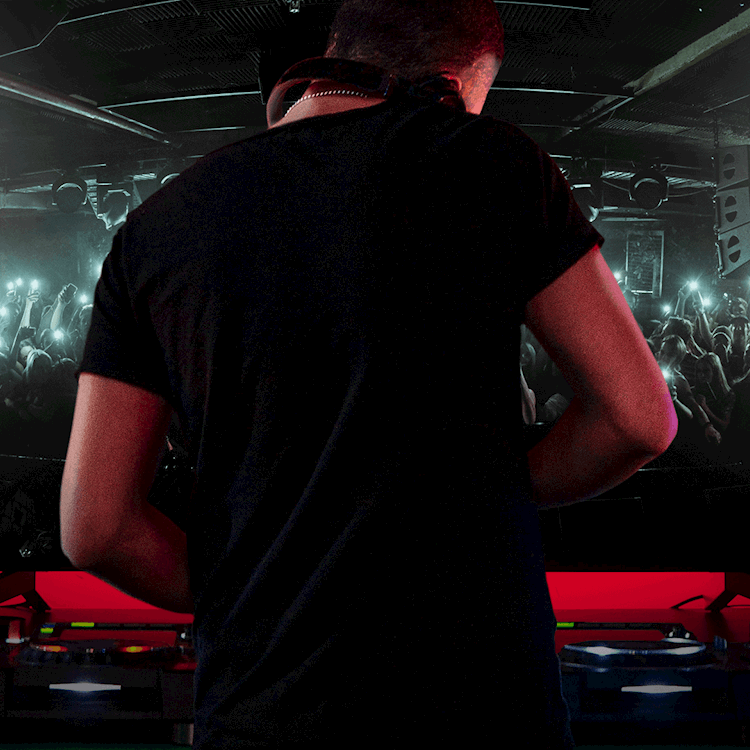 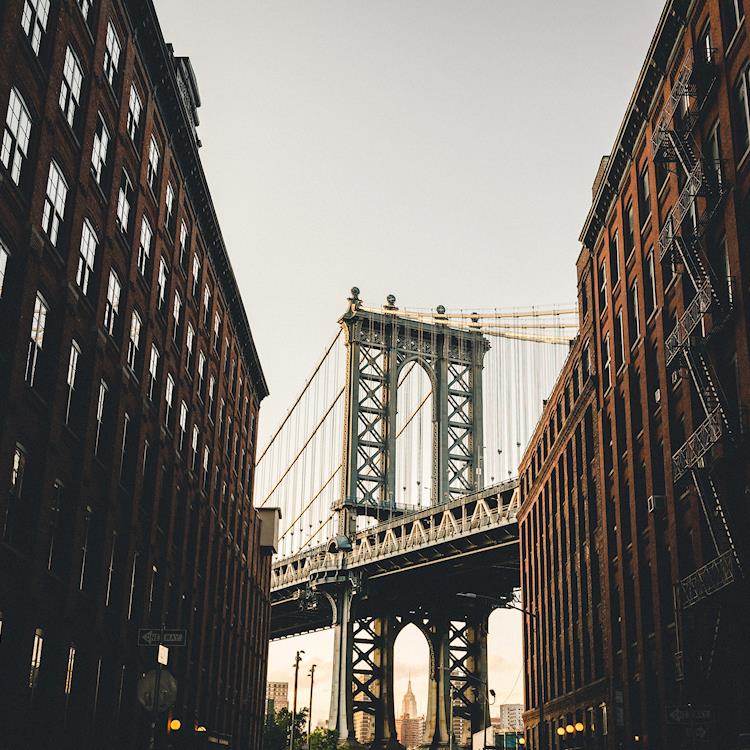 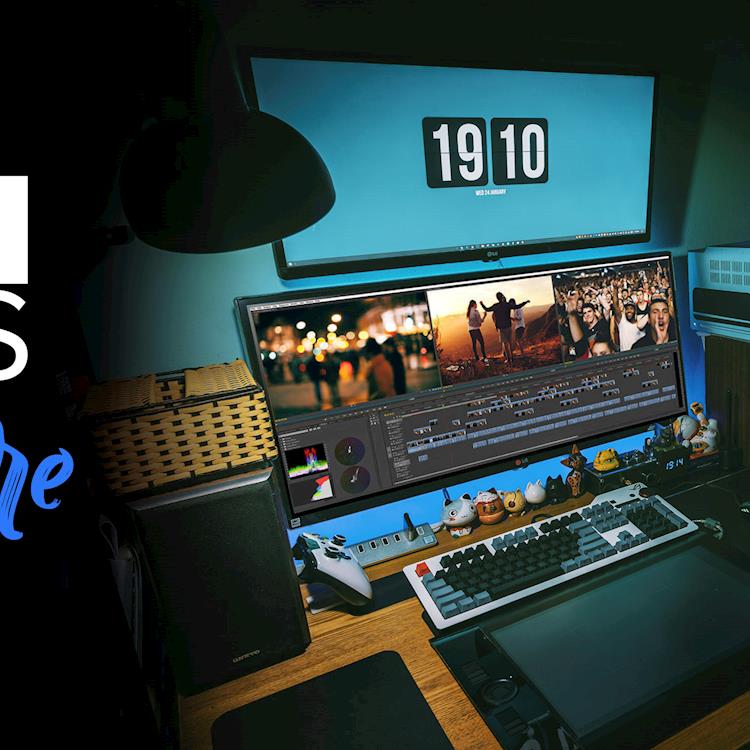 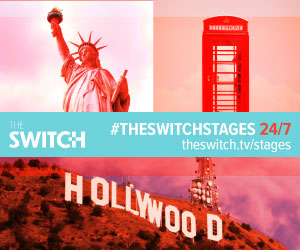