This season’s Marvel Studios mega grosser Black Panther is scoring big at the box office and with audiences. Under the guidance of DP Rachel Morrison’s Gaffer, Dan Cornwall and Lighting Programmer, Elton James, VER provided Enhanced Environments for three sets on the feature, shot at OFS and EUE/Screen Gem Studios in Atlanta.

VER’s Enhanced Environments turned out to be the solution to light the exterior of Black Panther car scenes, providing a more authentic look and less work in post-production, due to the realistic lighting on the actors and surrounding props.

Production hoped to create a car chase scene unlike any before. Combining typical chase elements, with “Wakanda” magic was challenging. The Black Panther and his sister Shuri engage in fighting inside, outside, and on top of cars moving at rapid speeds. These complex shots featured multiple talents and background action sequences that had to be in sync.

For the effects to look realistic, proprietary LED panel walls were placed around the vehicle and talent, providing reflections of a pre-shot fast-moving cityscape. Whenever an action element was introduced in a sequence, it was embedded into the time-code, providing bouncing colors precisely on cue.

In a “rotisserie rig”, setup, the stunt double was positioned inside a spinning car with a POV camera mounted to the hood. A static view of the cityscape projected on LED panels, provided accurate positions as the car rotated 360-degrees.

Because they used the process for several scenes, they kept the VER LED Walls on set, easily moving the rig between shots. VER Project Manager Todd Patience, explains “Four 8’x16’ Hybrid 15 walls went up on condors, forklifts and laid flat on rolling steel decks —all covered with media that played and bounced off interior surfaces including the faces of the characters.”

This was not the first time Cornwall has worked with VER. “We’re really on a roll with the VER Enhanced Environment team. Todd Patience, Luke Lewis, and Fred Waldman are able to solve the complex math and provide the equipment required to pull off these massive cinematic action scenes. Everything goes off without a flicker. These guys know what they’re doing.” 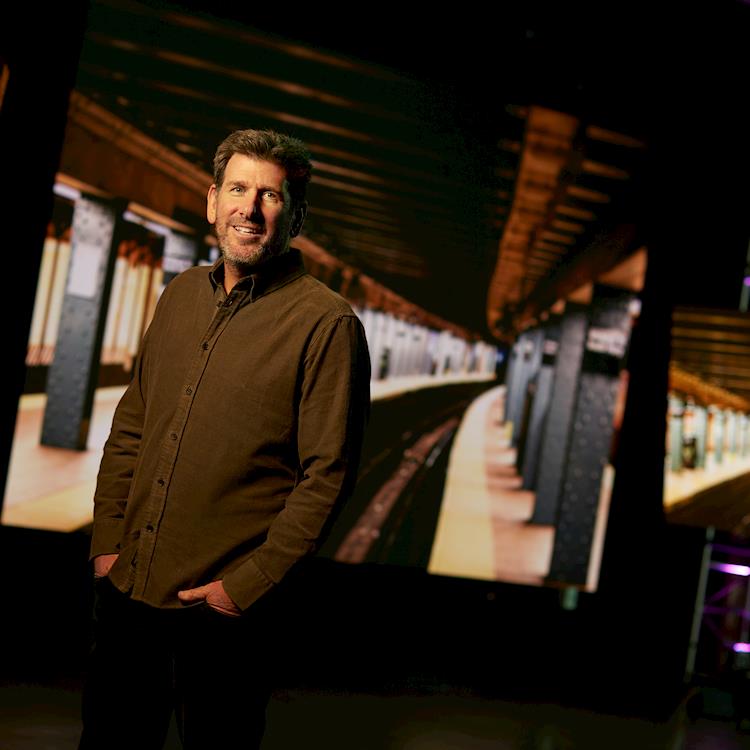 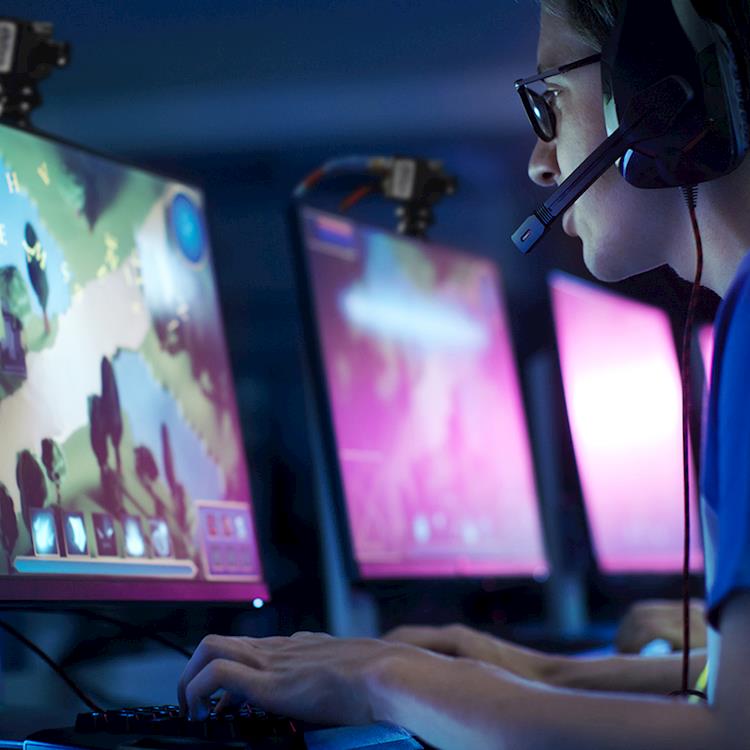 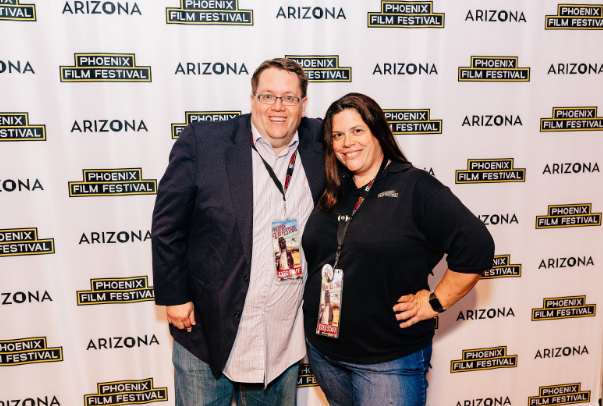