If I had to pick one constant among independent film festival submissions it would be unintelligible dialogue. The cause of desperation of every director; the bane of every mixing engineer’s existence; the source of suffering of your friends and family, forced to go through a whole movie they don’t understand because the actors’ words simply can’t be heard. This and many other nuances of your film’s sound are the victims of a few often overlooked details, which in turn result in the delivery of a subpar soundtrack, driving your audio post team insane and wasting production money. Good news is these mistakes can very easily be prevented. You can start by tackling a few key issues often associated with your role.

Sound is half of the moviegoing experience, but unfortunately, many directors only realize that after they have heard their disastrous soundtrack in front of an audience. Mistakes will make you a better filmmaker, but if you want to be proactive about it there are a few steps you can take to get started.

Clean audio with enough headroom, separate room tone and a reasonably constant level between takes are all very basic elements that any production sound professional will be able to deliver. However, there a few often overlooked details that will exponentially improve your film soundtrack.

The picture editor has a very similar role to that of a re-recording mixer in that they get to choose what piece of information is the most worthy of being presented to the audience. Everything the picture editor does will influence the work of the mixer, so delivering their assets in a way that makes sense should be a priority.

(A Very) Special Mention: The 2-pop

Any session carrying audio synced to video should always include a 2-pop, no matter which post-production department the session is coming from or going to. The 2-pop is a burst of a 1 frame long 1kHz sound playing 2 seconds before the first frame of action (FFOA.) This means that if your picture starts at timecode 01:00:00:00, your 2-pop should be placed at 00:59:58:00 and play for 1 frame. Coupled with the universal film leader, this provides a foolproof way of being able to tell whether video and audio are in sync. The importance of this seemingly tiny element cannot be overstated.

When I was in college, one of my teachers used to tell me that a session without the 2-pop will almost guarantee an assistant losing their job. Back then this sounded like an exaggeration to me, but I quickly realized how right he was as soon as I received my first session without that reassuring “beep”. You never want to be left guessing, dragging a whole post crew with you in the process and potentially wasting the time of dozens of people (or worse, delivering an out-of-sync mix!) I sure wouldn't take that risk and you shouldn’t either. Always spare the 10 seconds necessary to place a 2 pop in your session.

Although less relevant in the digital world, I always also request for a tail pop to be included. The tail pop assures no drifting has happened between audio and video and it should be placed, you guessed it, 2 seconds after the last frame of action (LFOA.) Just like the 2-pop, the tail pop should be 1 frame long and output a 1kHz tone. Some consider it obsolete, but it has helped me in a few occasions and it is such a cheap and quick way to guarantee peace of mind that I don’t see why you shouldn’t be taking advantage of it.

All of the above-mentioned mistakes can easily be avoided by communicating with your audio team ahead of time. When I am mixing or doing sound design for a project, I always hand in a text file with my delivery requests listed in bullet points and I would want others to do the same with me: it takes any guessing out of the equation; it can be referenced at all times without bothering your collaborators; it can provide you with a different workflow perspective you might not have considered before.

As you can see a lot of emphasis was put on production dialogue recording. Dialogue is the most important and most delicate element of your soundtrack and, as much as you can massage it, badly recorded dialogue can only go so far. Sure, you can ADR it, but not only does that cost money, any actor will tell you that conveying the same emotional response alone, in a dark recording booth is really hard and often times the final result simply won’t be the same as the original performance.

You’ll notice a few notable omissions in this article, namely the sound editor and the music composer: I feel like their delivery specs are so strictly dependent on each sound designer/engineer’s preferences that any blanket statement would simply be useless. Also, keep in mind that every task mentioned in this article can be passed on to another professional figure depending on the size of your production, but they remain fundamental blocks in the construction of your movie.

Your film is 50% picture and 50% sound and a beautiful, professional delivery of the latter will take a small toll on your budget, your time and your energy if planned ahead. Keep that in mind and your product will surely stand out from the herd.

Andreas Russo is a sound designer and the founder of Noise Blender, a boutique audio facility focused on providing premium sound design for film and commercials. He works in close collaboration with agencies and directors to deliver a soundtrack that is custom tailored to their story and enhances the client’s vision. Andreas’ services are trusted by Universal Pictures, Landor, Enel, EY, Sencit Music and many others. You can check out his work, hire him, or say hi by visiting noise-blender.com and andreasrusso.com. 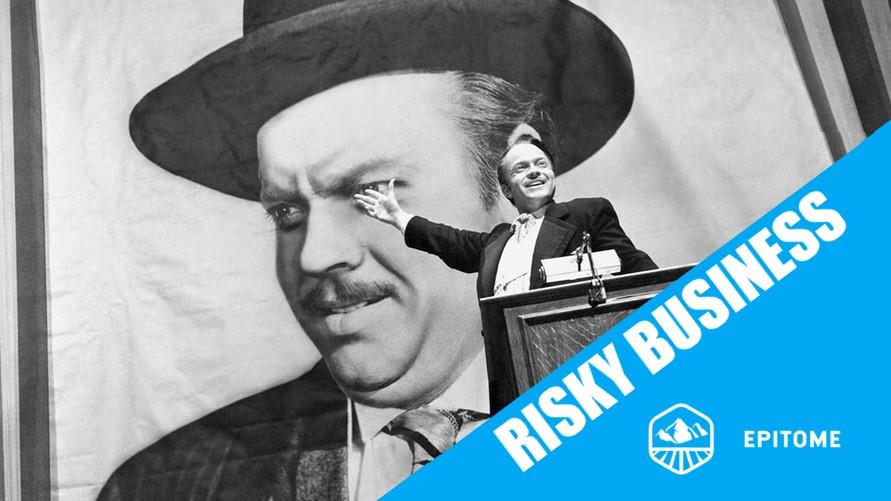 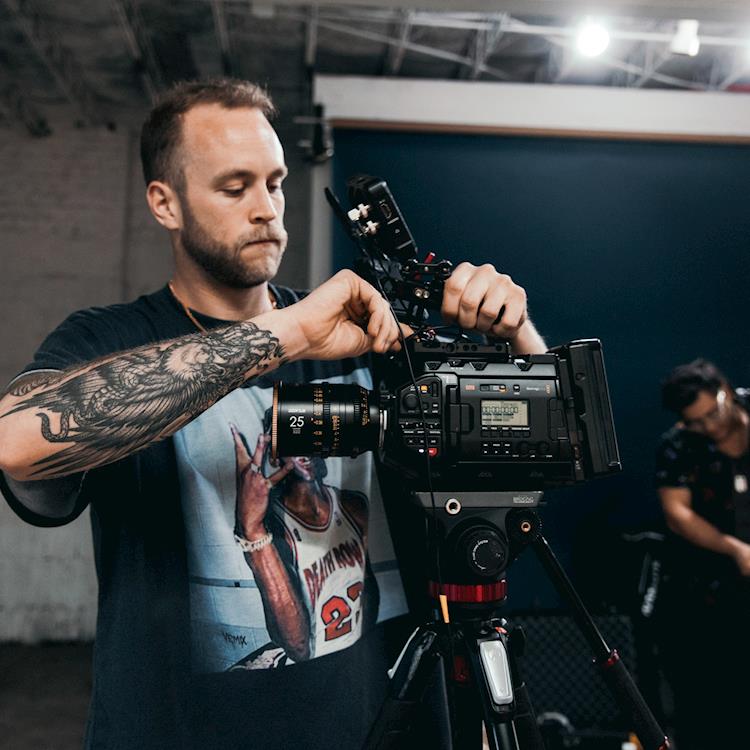 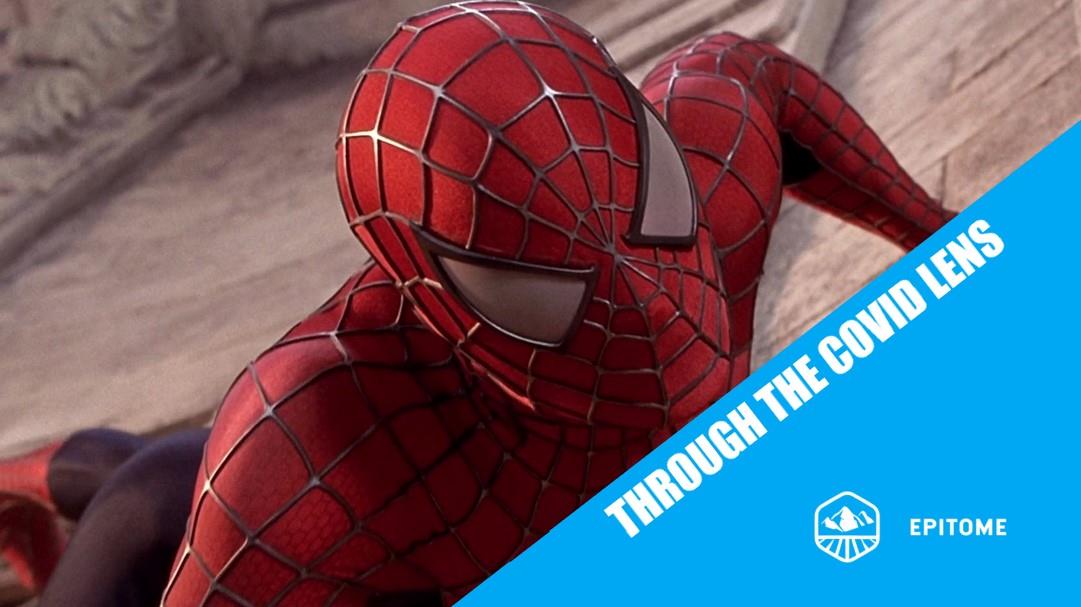 THROUGH THE COVID LENS: Spider-Man