As the Velvet Underground famously sang, “I’m Beginning to See the Light.” Or at least a recent project I was slated to Direct forced me to turn my eyes even more towards a light to which I’ve already been headed. Irregardless, now that I’ve had a look? I ain’t ever going back.

Our client, Go RVing, needed a wide-range of marketing video content for Broadcast and Web use, and they brought me in to direct a 4-day shoot on Michigan’s West Coast. The first day was all interviews with actual users telling their unscripted stories to camera. The second and third days involved shooting eight different scenic broll situations with 20+ talent members in various camping situations. The fourth day was a practice in planning, logistics, and highway patrol as we shot seven vehicles on a large stretch of a US highway, through rolling vineyards and driving on wooded country roads.

On paper, this seemed like a pretty involved shoot when we first got the specs. This 4-day shoot for Go RVing would need a symphony of coordination, with more than 40 crew & talent plus multiple vehicles and their drivers spread out over 2 campgrounds and 120 miles of beautiful Michigan scenery. I can’t believe I actually toyed with the idea of Directing this with only our producing team for support!  But you have to understand the production background I come from. Previous to directing branded content & campaigns, I had cut my teeth producing television entertainment segments and specials where I was required to plan the shoots; also direct & produce during the shoot; and then in post-production I’d be responsible for writing the scripts and producing the edit all the way to output.

Multi-tasking is inherent in my background, but relying on true professionals to focus on specific roles has been an acquired (and thoroughly embraced) taste in my career.  In moving to Directing ad campaigns, I have embraced the idea of hiring bigger crews with a DP, an AC, a Gaffer, Grips, PAs, Stylists and Prop Directors to make the image and talent look great. But on the Directing side I still stubboringly had held on to both scheduling/talent details AND the directing roles.

With the amount of locations, vehicles, talent & crew in this shoot, after a few reality checks, I finally admitted I had a problem. Thankfully, my therapy came the way of a few DP and AC contacts in Chicago who work on films in addition to the branded content TV spots we collaborate on, and I was able to pick their brains to find a solution: an Assistant Director or AD!

To get started using an AD, I had to find someone I could trust to make decisions on set.  I got an explanation from Quinn Wilson, a Chicago-based AD, as to what services he could provide. Here’s the best explanation I’ve seen for what an AD does:

Does it get any better than that for a Director looking to maximize his workflow?  After getting this explanation from Quinn on what an AD could provide me on the shoot, I got a little greedy and hired not just one, but two ADs for this shoot!  Stephanie Clemons with SEC Visuals was our 1st AD and Quinn Wilson became our 2nd AD.

The interview day was a great day to settle in with the new Directing crew and get used to the workflow.  But the next two days balancing talent, locations, vehicles and a photo crew who needed to use everything either right before or right after we shot, I really got to see the value of ADs.  And the last day shooting, where we had Police Detail, Highway Closures, and two cameras shooting seven vehicles from  a Camera Car, it really showed me not only how much better Stephanie our 1st AD was with a Walkie Talkie than me (mine was taken away several times due to losing it and not speaking in crew code), but also how much better I was when I could focus on capturing the best shots.

The shoot was pulled off without a hitch, working with two ADs  helped me see some areas where I didn’t need to worry about being perfect, and reinforced the idea that I can excel by focusing on what I most love to do:  direct!  Our client also made several comments about how great the ADs were, and couldn’t believe this was the first time the Directing team had worked together.  If you’re a multi-tasker like me and are waffling over the value an AD can add to your video productions, I hope this article has given you some insight into how an AD can help make your life easier.  Happy shooting!

The DP, Pete Biagi, and I settled on the ARRI Alexa with a 25-250mm Optimo Zoom to shoot all the primary scenes and interviews. With the limited timeframe with talent, we immediately moved towards adding a 2nd camera to capture more angles during interviews, and also to give us an option to grab scenic broll moments which might be more “off the cuff” and need less lighting setup than our Alexa. For Camera B we shot with the Canon C300 and used Jamieson Mulholland as our 2nd Camera Unit DP.

Jeremy Pinckert is a freelance Director of TV Ads, Campaigns, Web Videos and Branded Content. His work has won Tellys, Best in Show ADDYs, and an Emmy Award. You can follow him on Twitter @videocompany, see him on LinkedIN, check out his video portfolio reel, or download his free manual: How to Produce for Video! 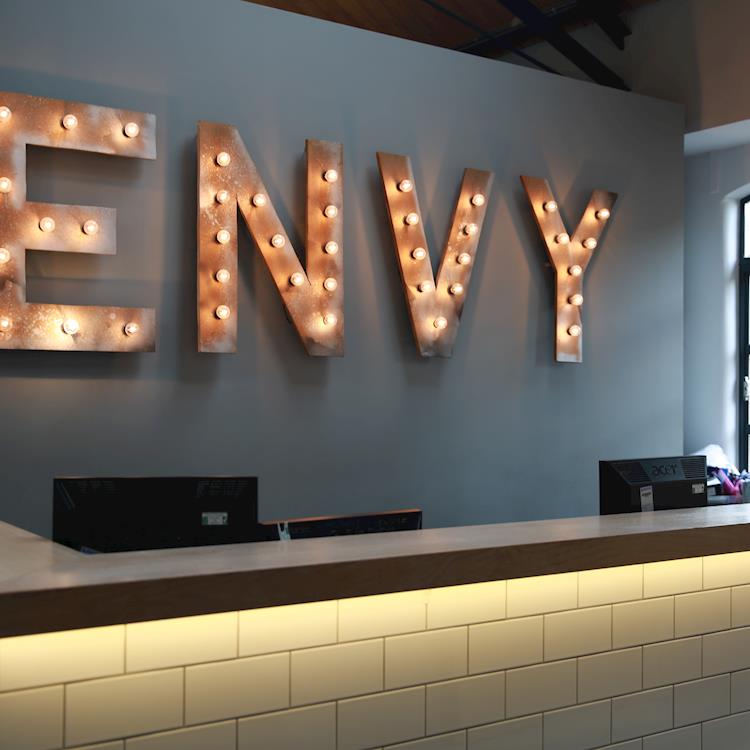 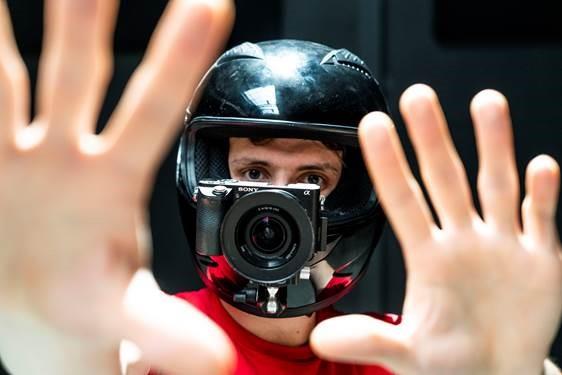 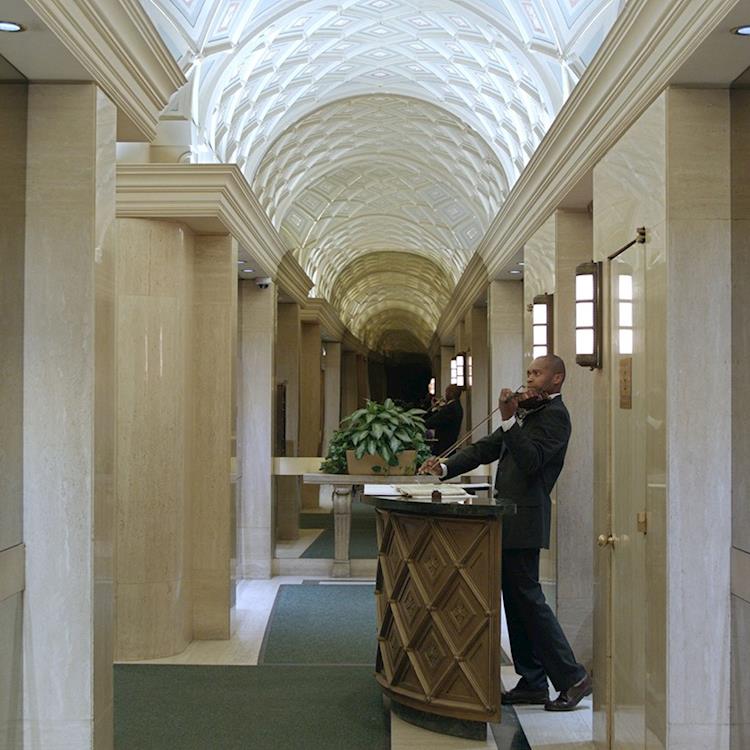